Kingdom Chronicles 2 Full v2019.1.600 – Android strategy game “Kingdom of Chronicles 2” with data
priced at $ 4.99 and a good score of 4.5 out of 5.0 tested on Google Play
with completely offline performance

Kingdom Chronicles 2 The second version of the incredibly beautiful and fantastic game Kingdom of Chronicles from Deltamedia game studio in the style of the gameIs a strategic game for Android that we introduced the first version a long time ago and was well received by Usroid users, and now we are witnessing the release of the second version, so we decided to take the lead and make it available to you as soon as possible. Put regular users! The second version of the game, like its predecessor, takes place in the Middle Ages and invites you to manage a land in all aspects of trade, culture, war and!! Yes, you play the role of the main character of the game, John Brave, in the kingdom of your country, and you must defend your land with careful and professional planning, and help trade and improve living conditions by expanding the economy and raising the culture of your land. Entertain yourself for hours. You can hire brave and strong forces and soldiers to defend their land against the enemies; On the other hand, it is your duty to help the prince who has been kidnapped by the enemies and do your best to save the prince! If you are interested in Android strategy games and you want to experience one of the best of this genre, we will play for you.Kingdom Chronicles 2 offers that we suggest you do not miss it in any way because it will fascinate you.

Kingdom Chronicles 2 game is currently sold in the Android market at a price of $ 4.99 and was able to get a  score of 4.5 out of 5.0 , which we have purchased in Usroid and the full version for the first time in Iran  , and you can Get it for free with a direct link; The first version of the game is also available on the site, which you can find with an easy search.

– Download the data file and decompress it. Com.aliasworlds folder . Copy kingdomchronicles2.hd.free.google to the Android / Obb path of the device’s internal storage. 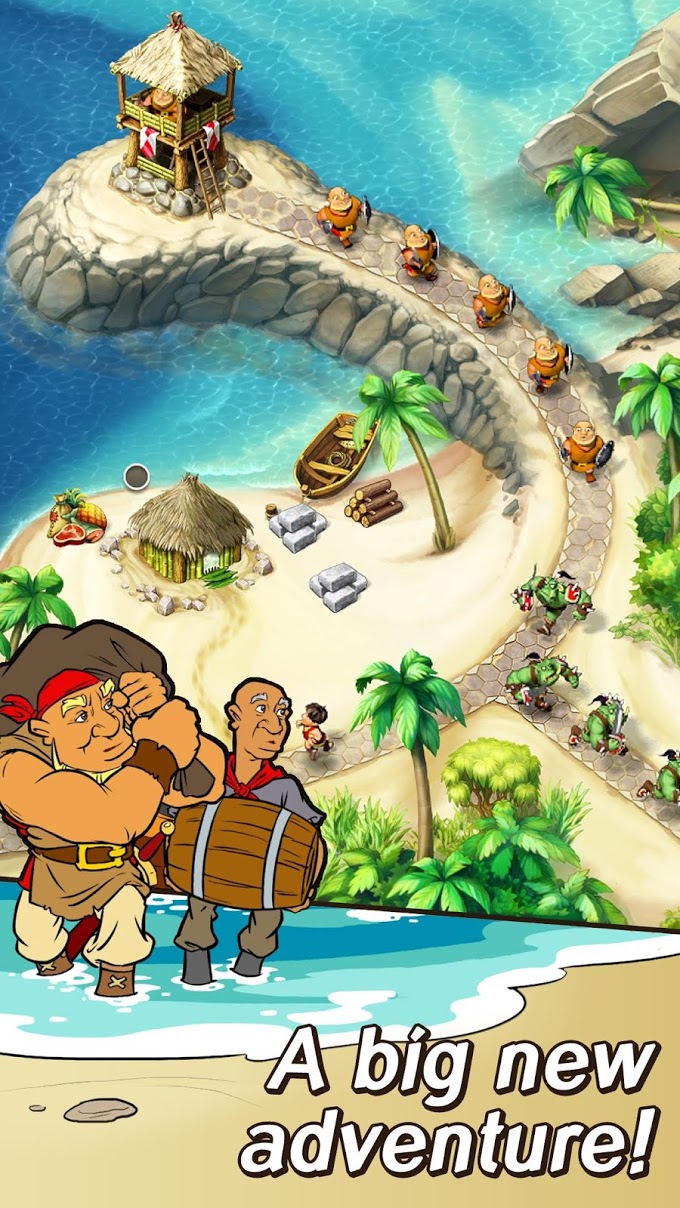 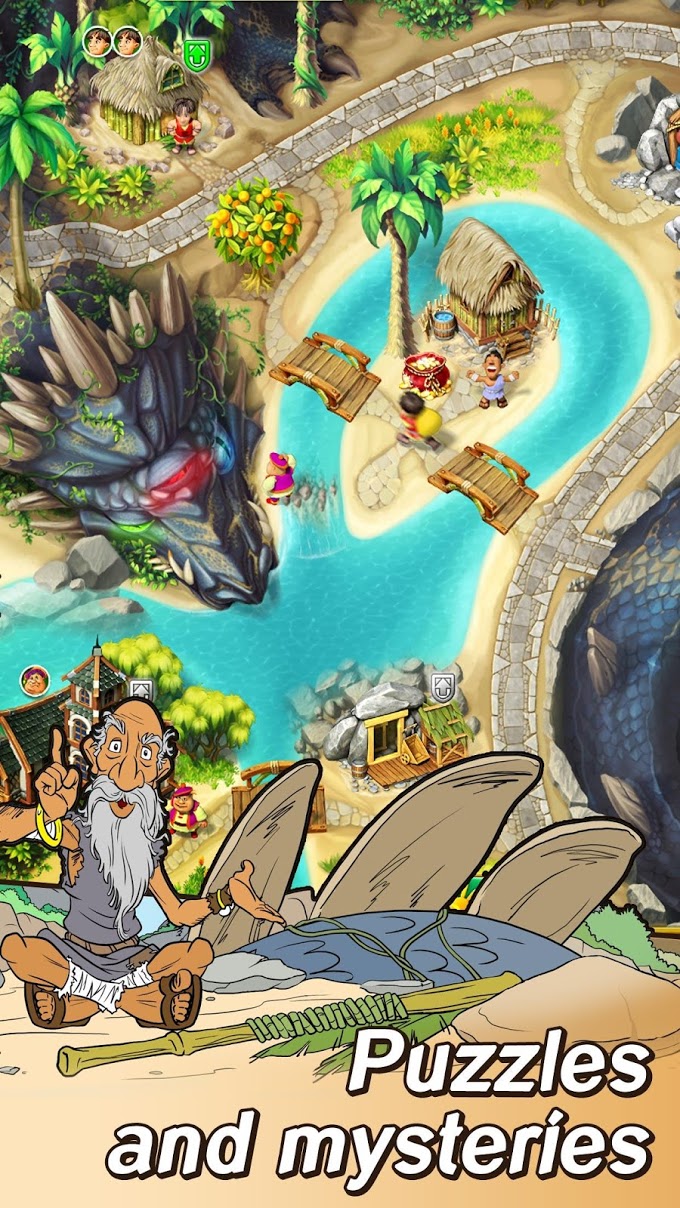 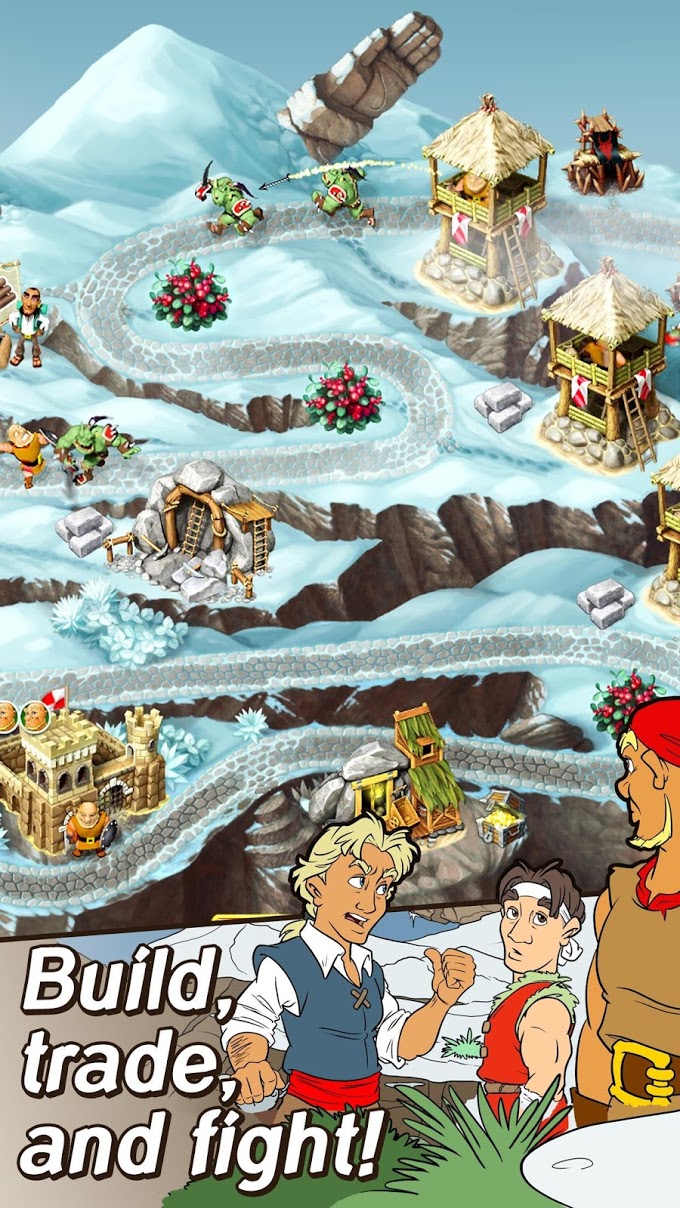 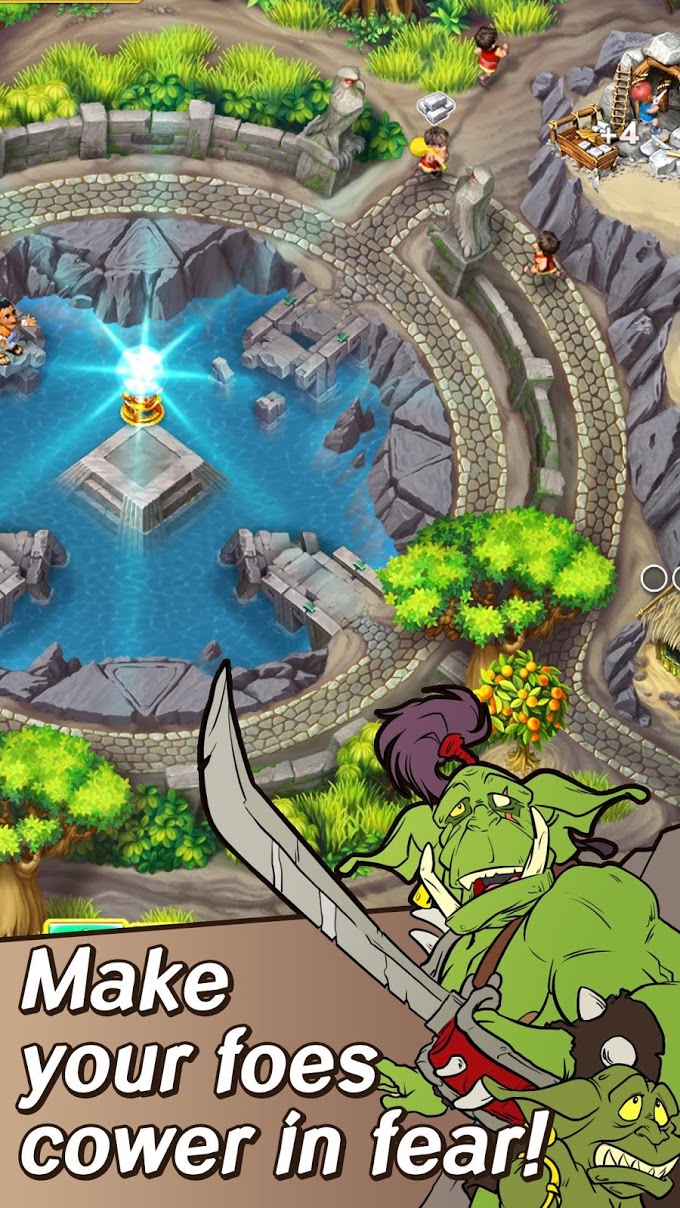 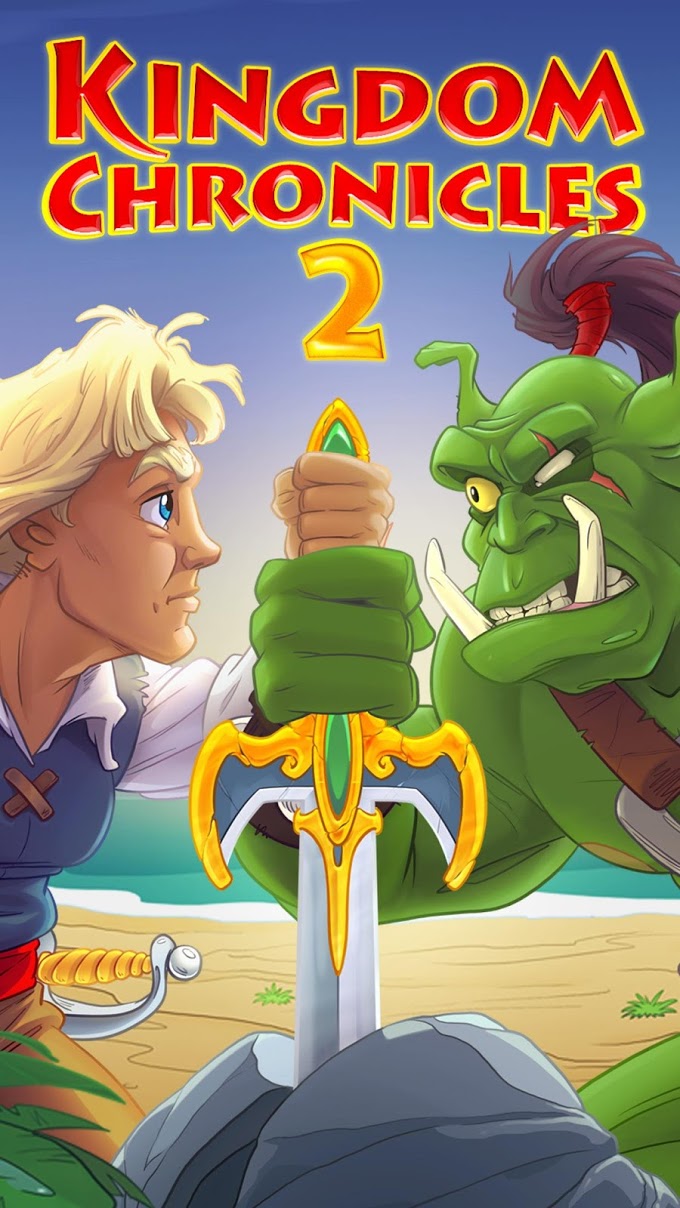 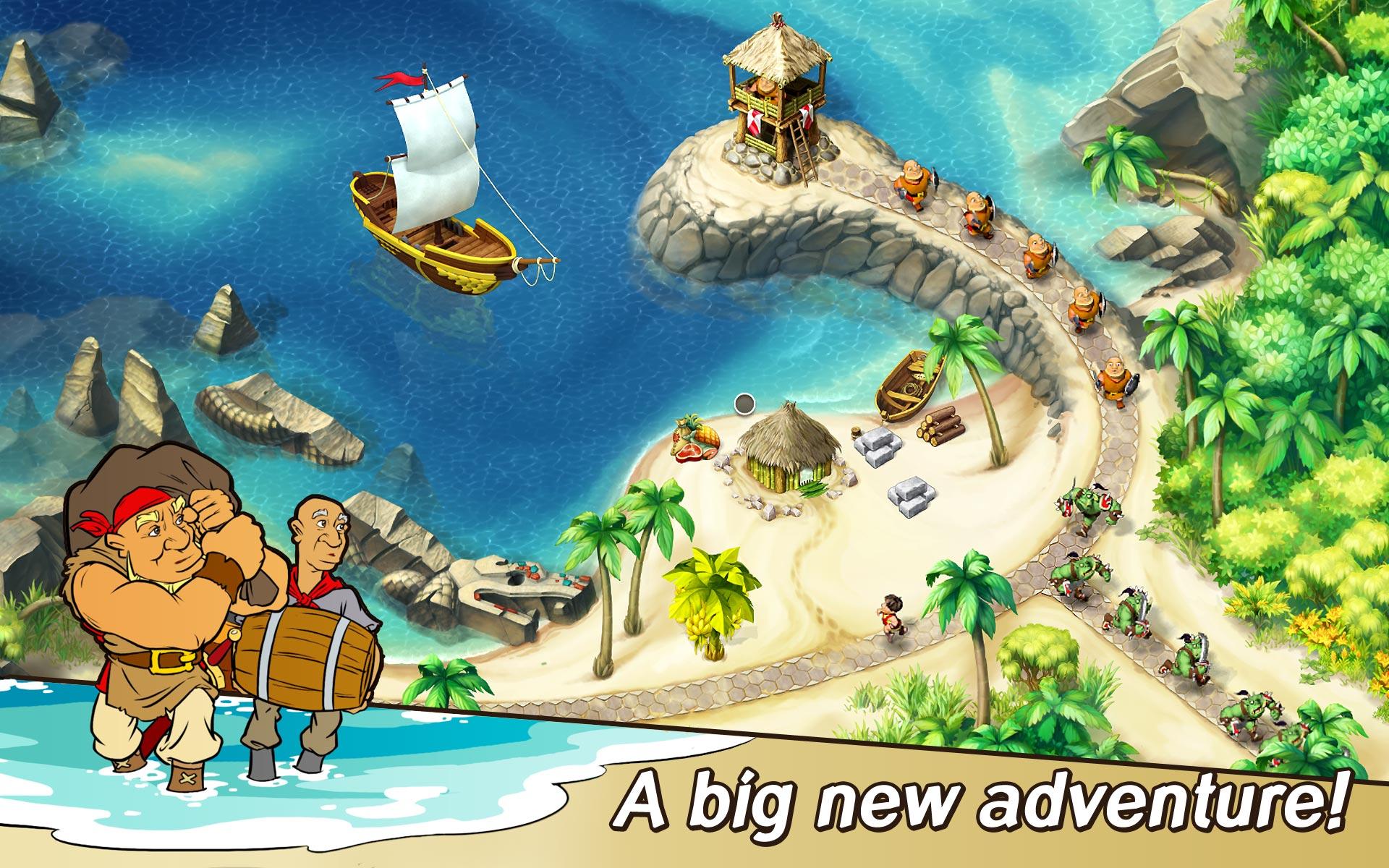 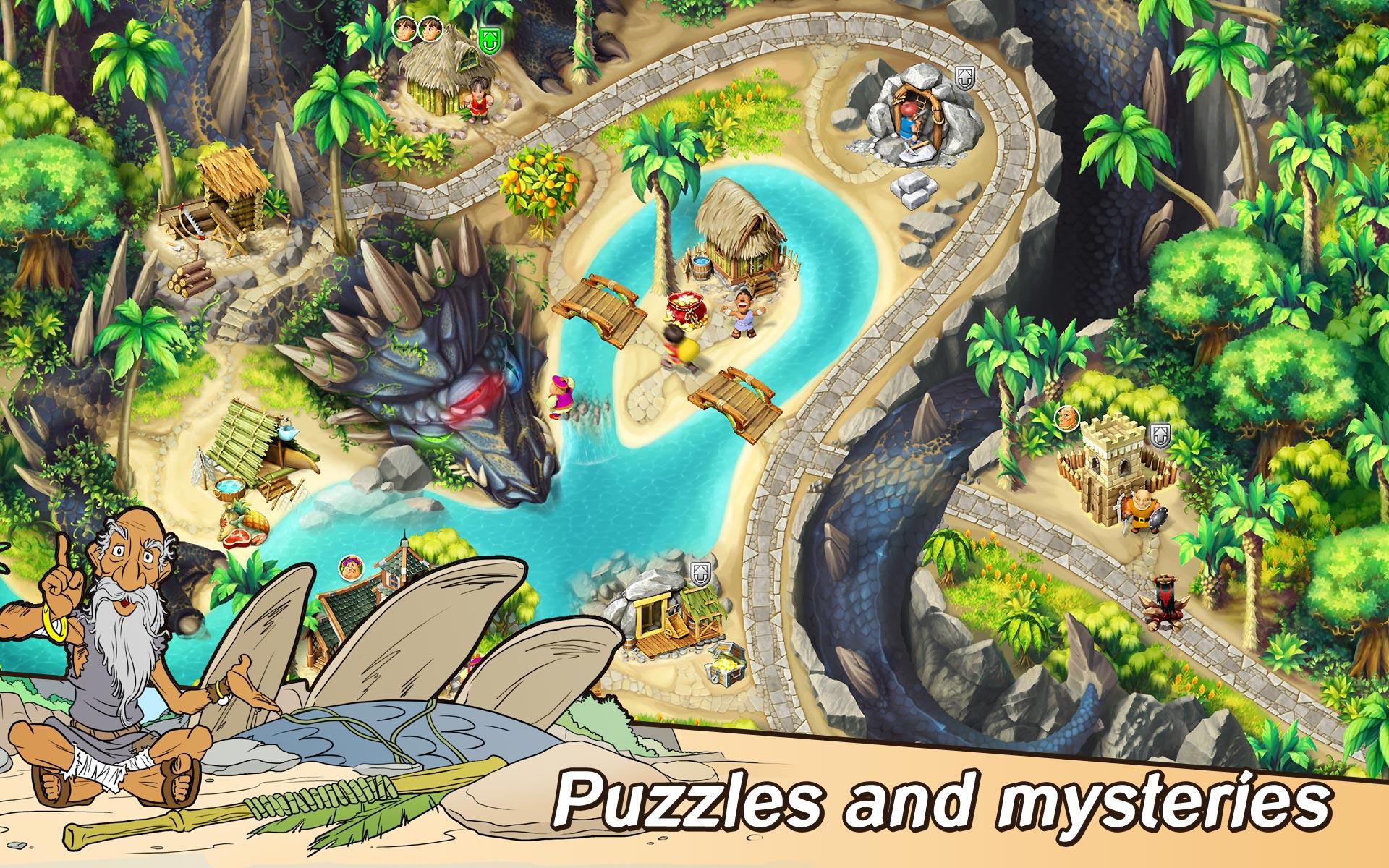 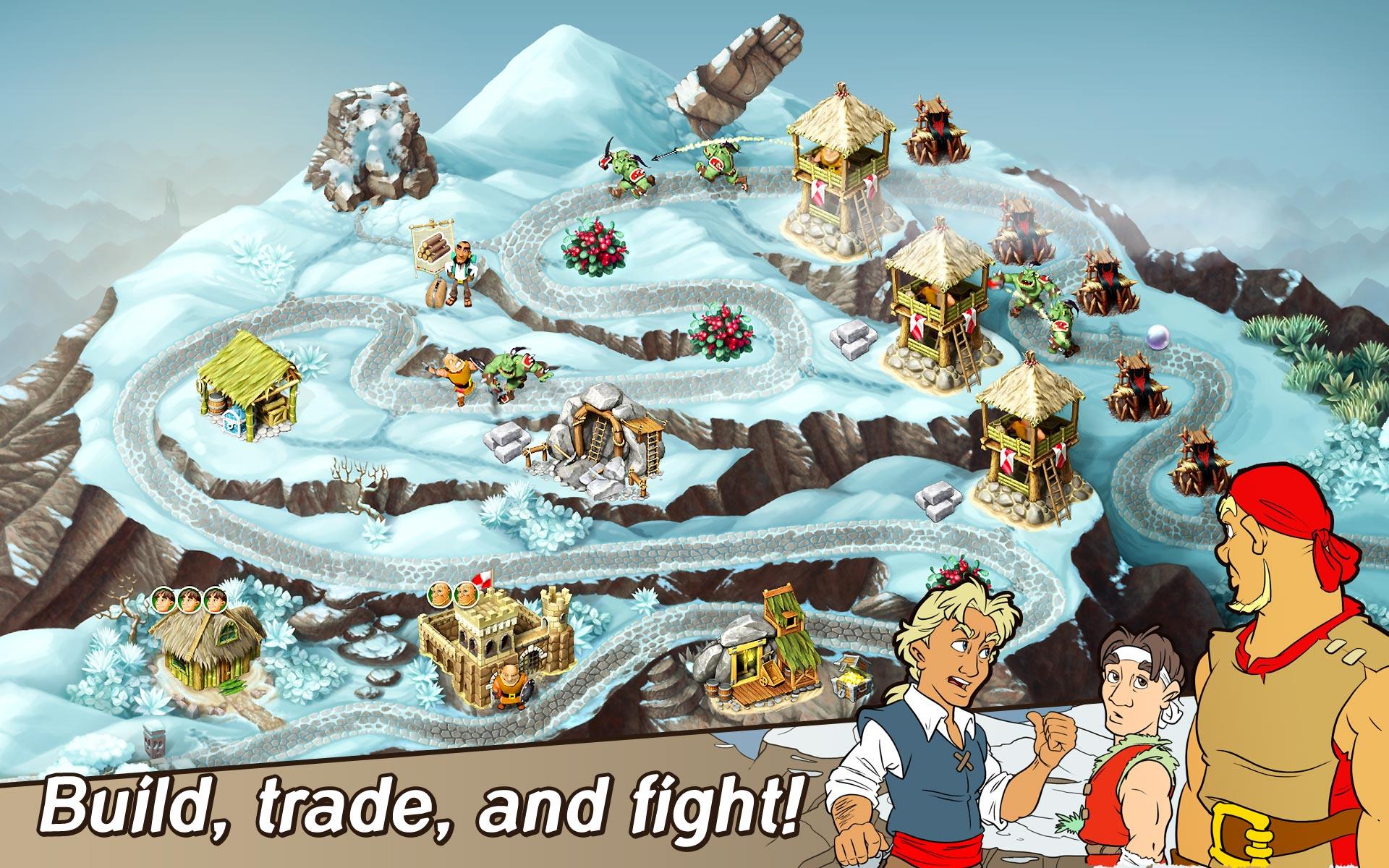 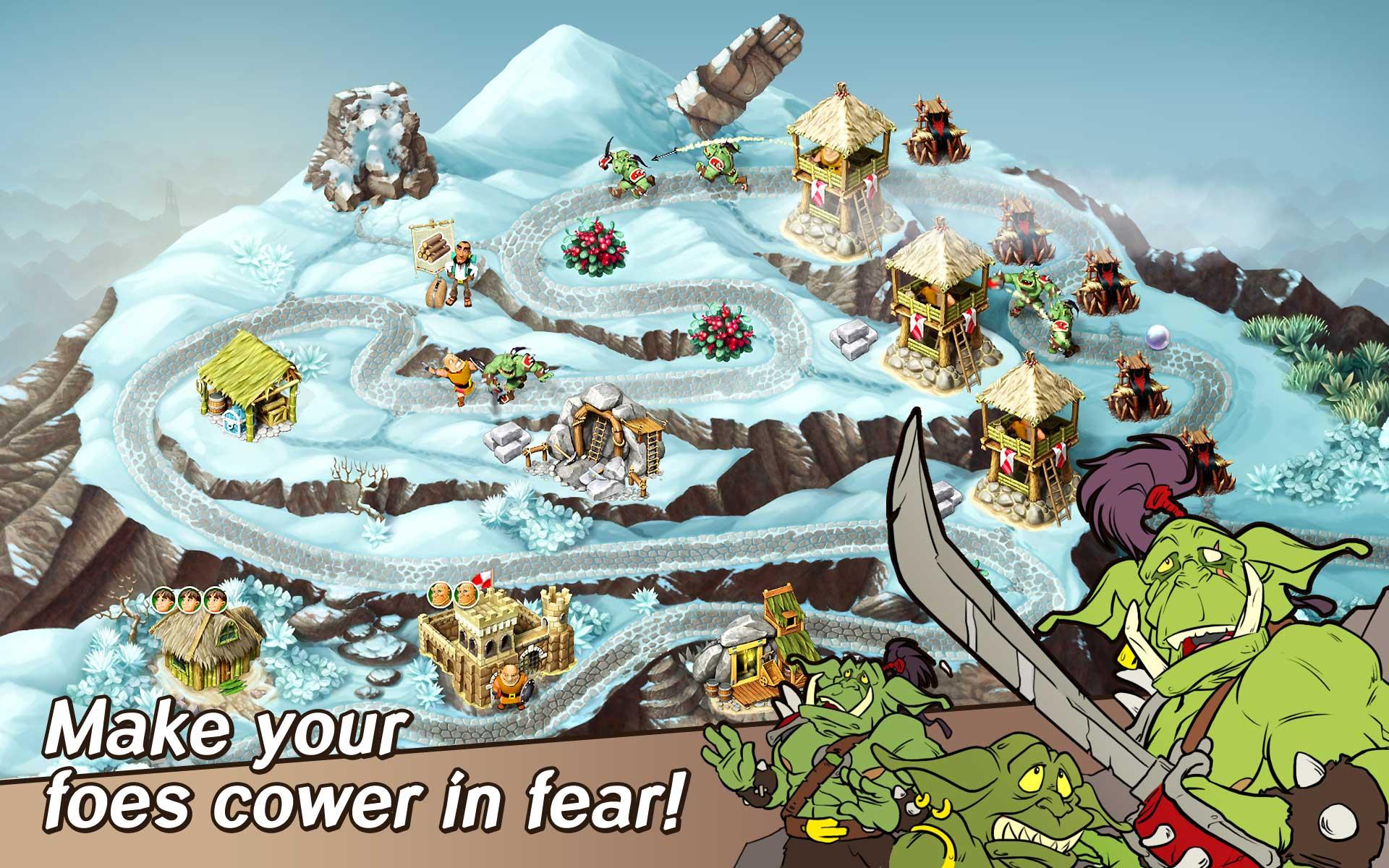 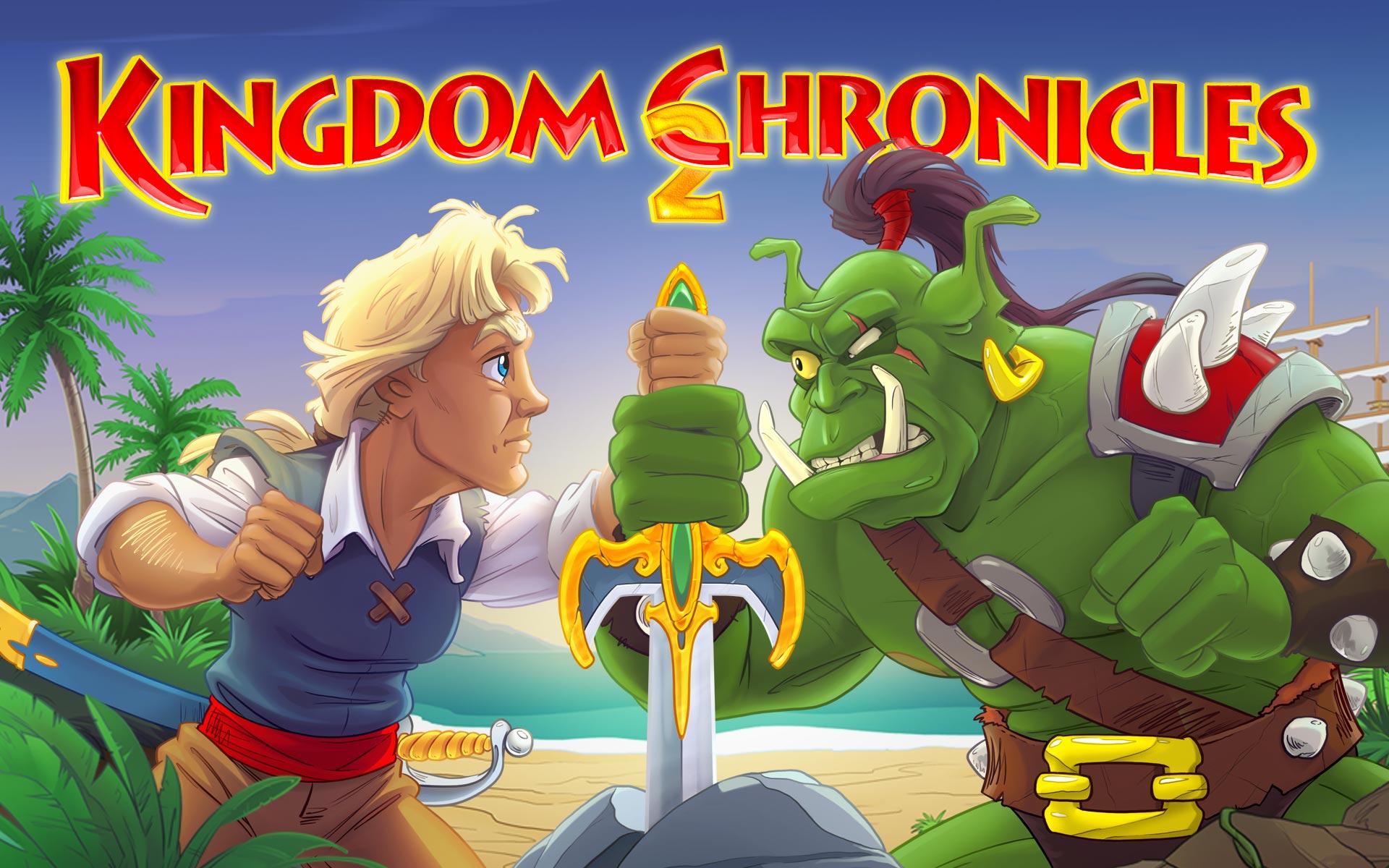