Kingdom Defense: Epic Hero War is an interesting, fun and addictive game in the style of action games from Bubble Shooter – Shoot Bubble game studio for Android , which is offered for free on Google Play and has been used by Android users around the world about five hundred thousand times. It has been received and as always we have decided to go ahead and for the first time in IranIntroduce it to you and bring you joy again! A great war has begun! Your empire is in danger and you must protect the royal tower! Your alliance includes humans, dwarves and elves, and the enemy army also includes zombies, orcs, trolls, etc.! Destroy all enemies one by one with cannon fire with dozens of different and unique weapons at your disposal! Enemies will come to you from the right side of the screen to attack your kingdom on the left side, and you must stop them, and this protection can only be done with accurate and fast shots! The built-in button on the right side of the screen allows you to shoot and you have to hit all ground and air enemies at high speed! If you are a fan of action games And you are an arcade that can nail your phone in an interesting environment for days. Kingdom Defense: Epic Hero War will undoubtedly attract your attention.

Game Kingdom Defense: Epic Hero War is now at the Play Store has rated 4.0 out of 5.0 that we Usroid it along mode to download offer and we are able to first screenshots and trailer of gameplay see it and in the end if You can get it with one click from the site’s high-speed servers. Finally, both the original version and the mode of the game Kingdom Defense: Epic Hero War have been tested by us and run offline without the need for the Internet. 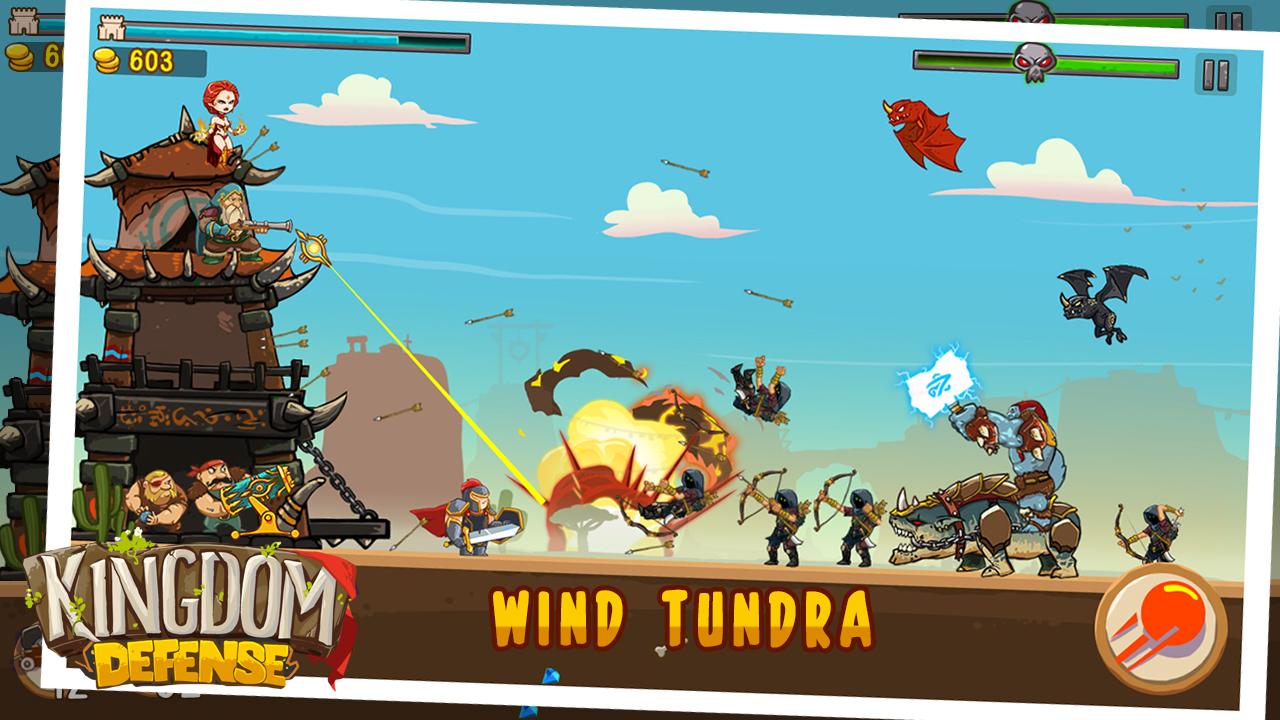 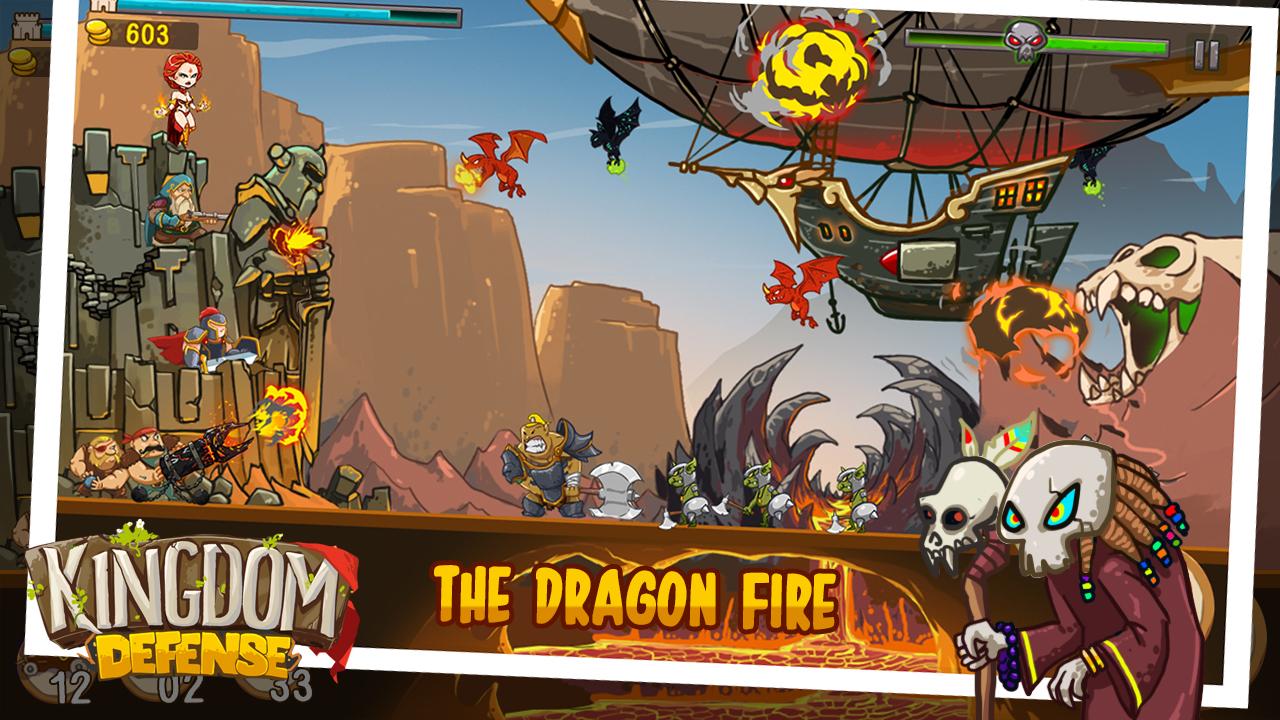 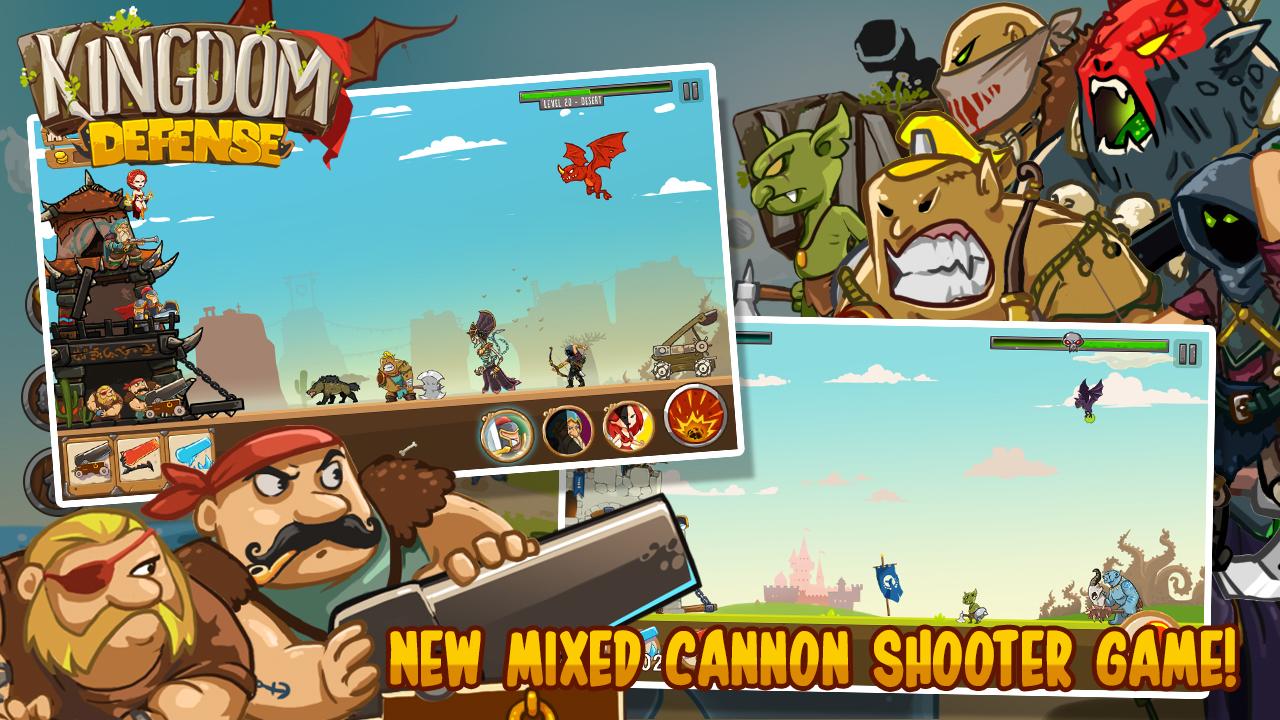 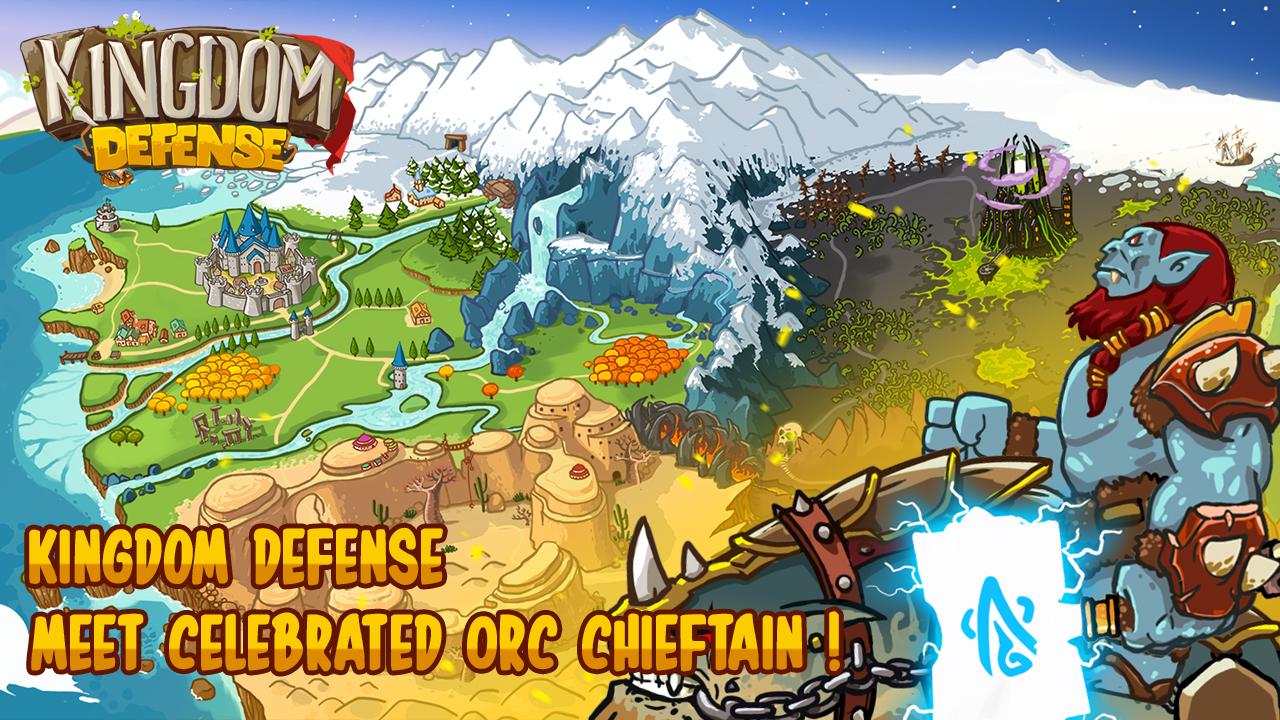 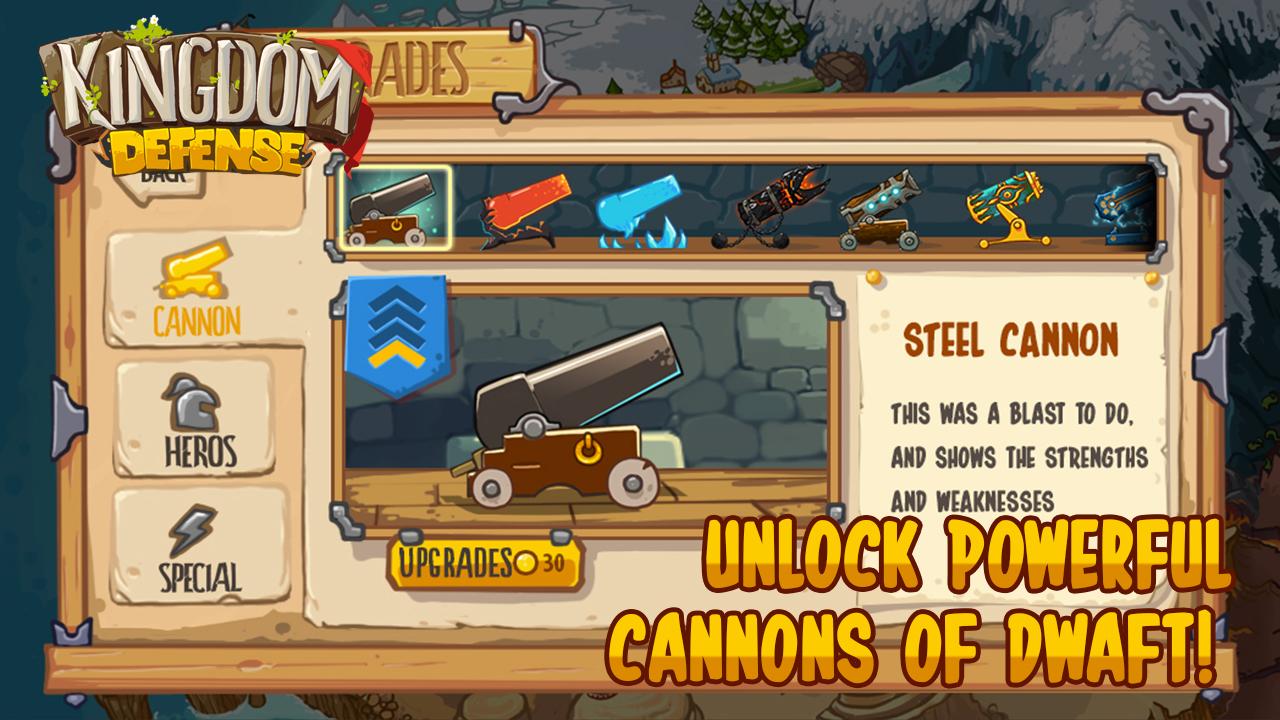 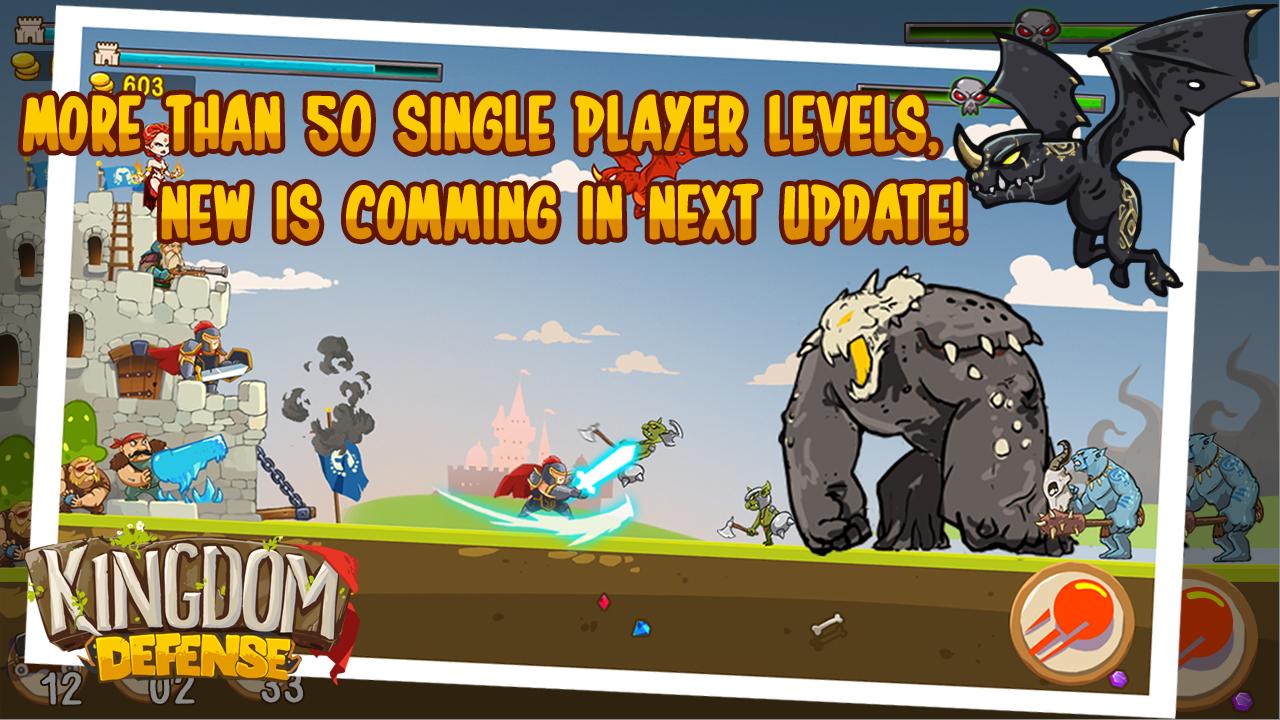