Kingdom Rises: Offline Empire is a new and extremely beautiful game in the style of strategy and management games of the empire expansion type for Android , which Innovation Drive Studios has provided for free on Google Play, and we have decided on Usroid today. for the first time in IranIntroduce it to you dear ones and bring you joy again! In this game, like other urban planning games, you are given a small city and you have to decorate it according to your taste and try to become the biggest empire in the world by expanding it! This game is based on the population, so that day by day, as you progress, you will add to your population and experience different evenings! Yes… you go to different centuries that will inspire the utmost excitement! You can do a variety of tasks such as gathering resources; Population increase ; Production of products to increase revenue; Collecting taxes from people to increase income; Build different places and و and do your best to make your land known as the greatest empire in history! If you are interested in urban games And you are a manager. Do not skip Kingdom Rises: Offline Empire in any way.

Game Kingdom Rises: Offline Empire is now in the Play Store has a rating of 4.1 out of 5.0 that we Usroid the latest version along mode users always have introduced your presence! You can first see pictures of the gameplay and then, if you wish, download it with one click from the site’s high-speed servers and be busy for hours. 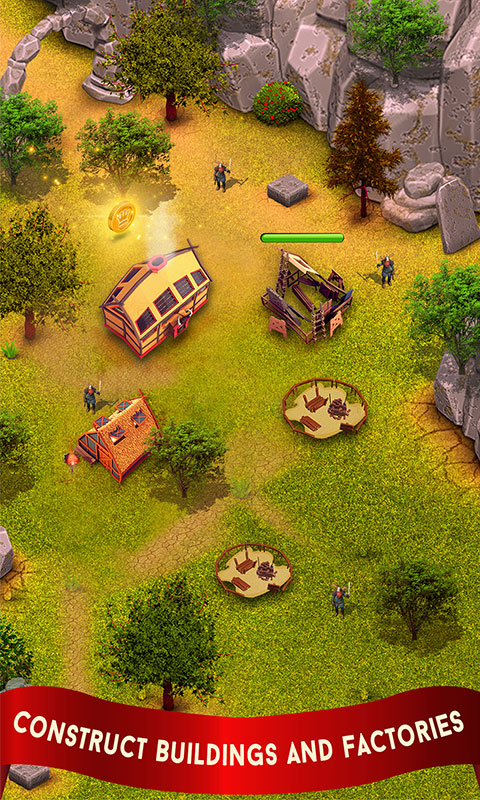 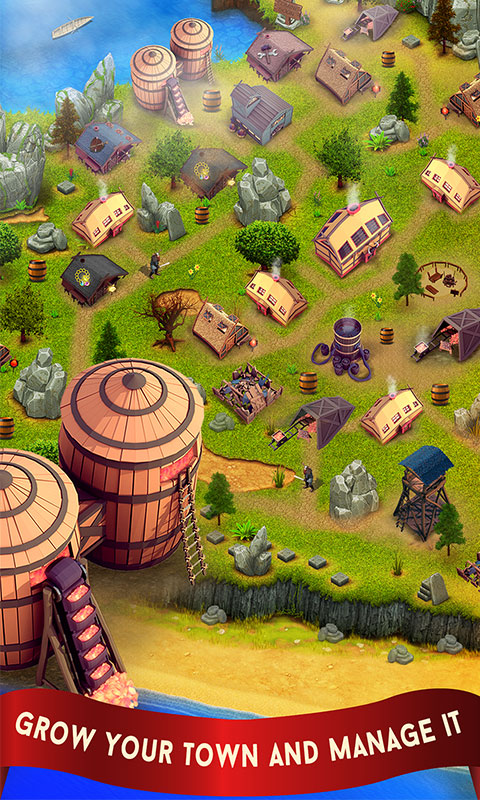 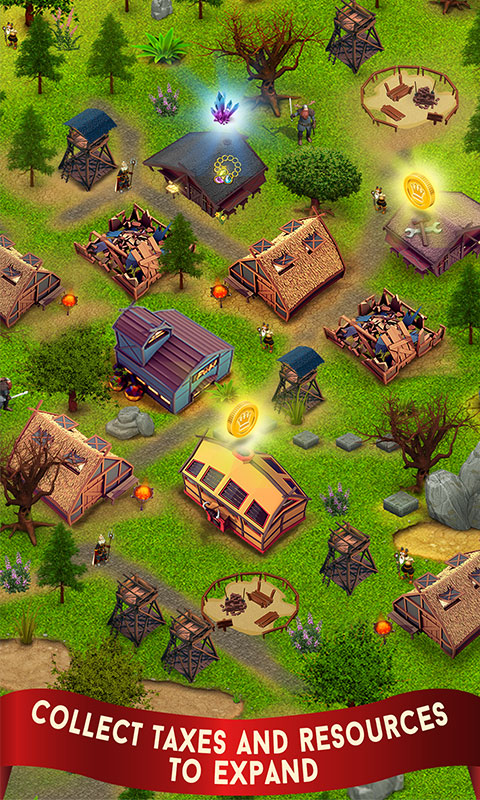 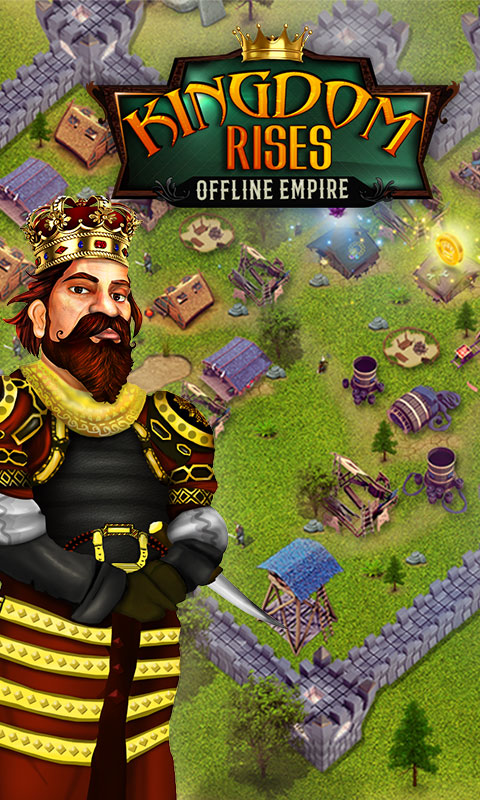