Kingdom Tales 2 The second version of the very beautiful and entertaining game of royal stories from G5 Entertainment game development studioIt’s for Android, which was released on Google Play a few hours ago, and it was decided to introduce it to you, the fans of strategy games, as soon as possible and at the same time as publishing it. In this game, you will be accompanied by two lovely characters, Finn and Princess Dahla, and you will start an adventure-management game! The story of the game is that many people with wealth and fame have come to his father King Arnor to propose to Dahla, but the girl does not accept any of them and her heart is a precursor named Finn! After the girl does not accept any of them, the father becomes angry and says that he is the only one worthy of his daughter who can form the strongest kingdom! Now you can help Finn build the best kingdom and reach his mistress Dahla! If you are a fan of strategic and relaxed games, don’t miss Kingdom Tales 2.

* Achieve skepticism and grandeur with 40 levels

* Explore a variety of different places

* Destroy the kingdom by enemies

– Download the data file and decompress it. Copy the com.g5e.ktales2.android folder to the Android / obb path. 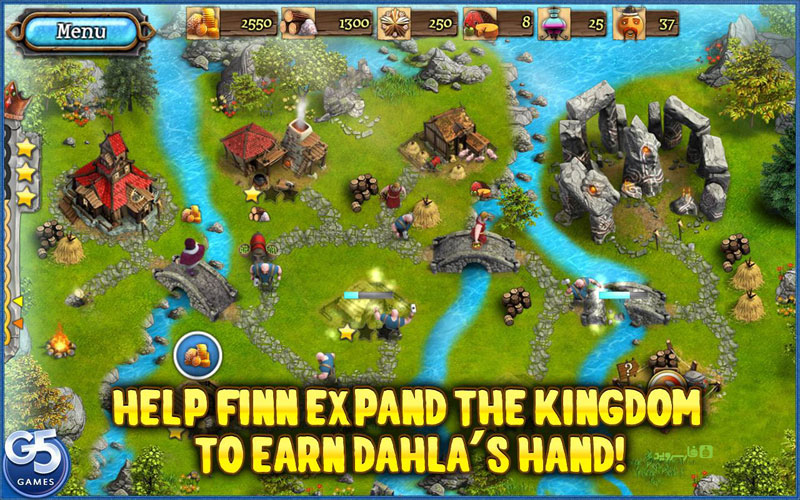 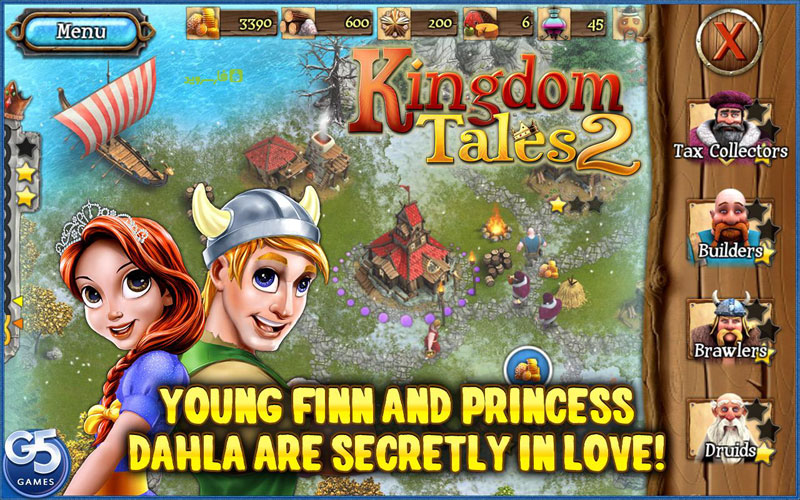 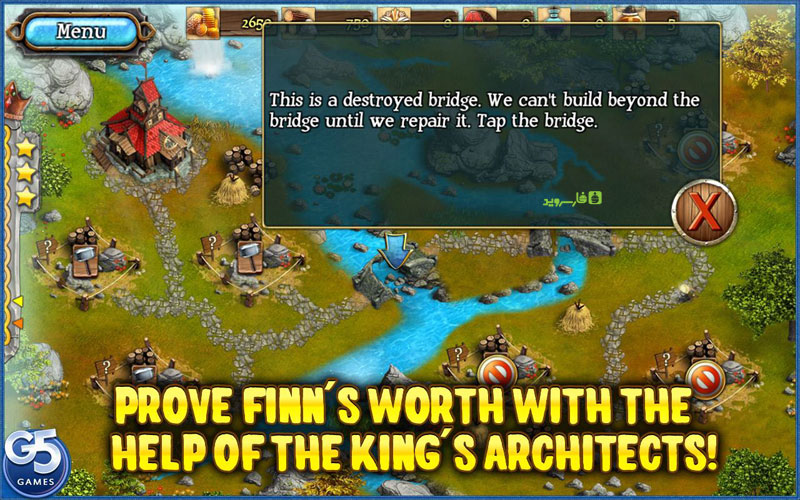