Kingdoms at War – Empire in War is a very beautiful and entertaining game in the style of action and strategy games from A Thinking Ape game development studio for Android operating system, which is also available for Ios operating system and with millions of players from all over the world. Online multiplayer games are considered Android ! In this game , as a player, you have to take command of the most powerful army, you have to build your territory to fight against millions of other players who claim to be powerful, and by defeating them, new lands, ancient monsters. And take the rare equipment from it and become the strongest empire! Interesting features of this gameLike other online games, you can unite with other players and friends with the aim of defeating enemies faster and more powerfully. If you are interested in online strategy games, we suggest Kingdoms at War .

Some features of the online strategy game Kingdoms at War Android:

* Build your kingdom with various catapults , towers and dragons

* Ability to select the desired battle by the player from the winner, king or defender

* Having excellent graphics and sound compared to its very small volume

Kingdoms at War game has been released for free and we have introduced it in Usroid today, and you can download it with one click by referring to the following in addition to watching the trailer and photos of the game! Note that  the game Kingdoms at War to the Internet and online and be required to play an Internet connection and mobile Internet MCI and Irancell SIM works. 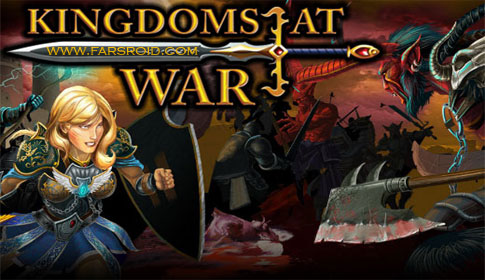 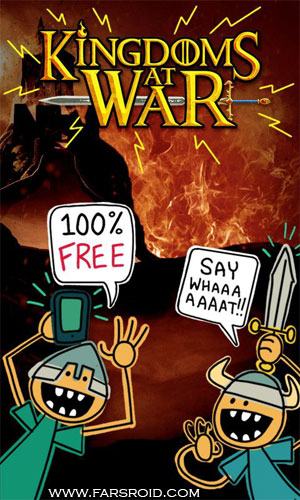 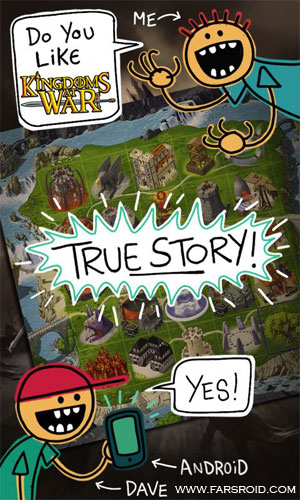 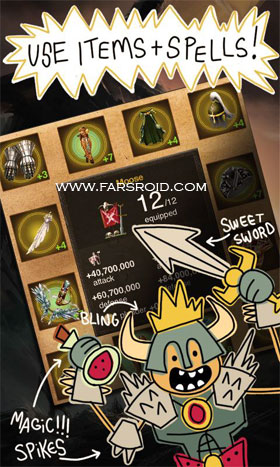 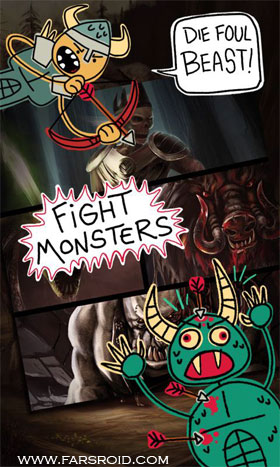 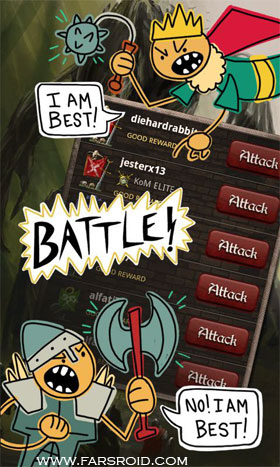