Kingdom’s Heyday – The peak of the kingdom is a new game with stunning HD graphics from Melesta Games gaming studio for Android operating system , the first version of which was released on Google Play a few hours ago in both free and paid versions, and we decided to release the version immediately. Put money on it for you and introduce it. Released in 2013 for the PC platform, this game now puts you in the role of a magical land king in Android, where you have to lead a powerful and unique empire and bring it to its peak!

Play the game of the growing kingdom under your watchful eyes; Prove your architectural skills and design talents. In this very beautiful and wonderful game you will be able to easily build a variety of luxurious structures , cultivate lush and fruitful gardens , decorate your territory with springs and parks and entertain yourself for hours.

* Explore the kingdom and its various lands

* Complete a variety of challenging urban planning tasks by the player

* Decorate your territory by creating parks, attractions, circuses and exhibitions

* Building houses for citizens, producing food production cycles and developing the infrastructure of the monarchy

* Kingdom’s stunning HD graphics  are currently sold in the Android Market at a price of $ 1.99 and have a score of 4.0 out of 5.0 , which we provide to you today in Usroid along with the data file.

* All game problems have been fixed and now nothing can stop you from playing! 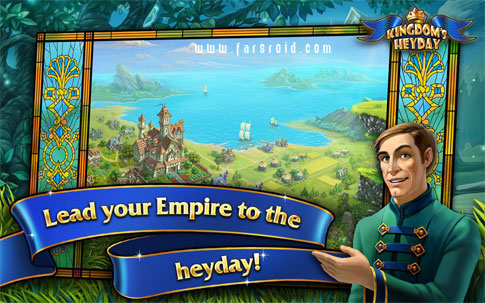 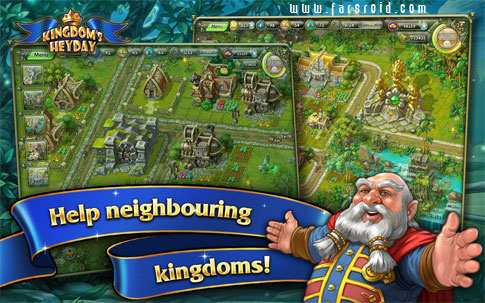 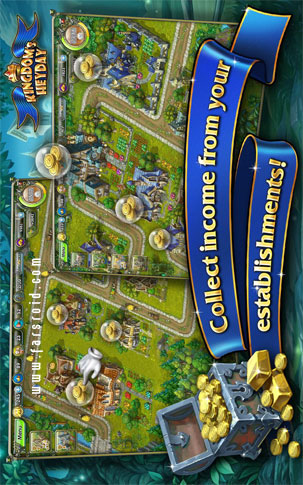 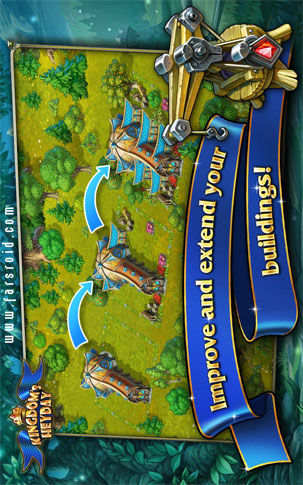 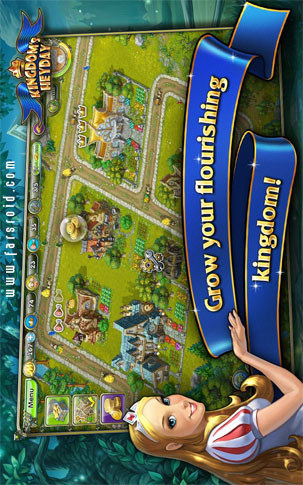