Kingdoms of Camelot Battle is an incredibly beautiful strategy game from the famous gaming studio and well-known name Kabam for Android devices that includes good games such as  Marvel Contest of Champions ,  Star Wars: Uprising and  Fast & Furious: LegacyHas in his record. In this game you can build a great and powerful empire, attack other empires and plunder their resources, gradually enlarge your empire and increase its power and become the best and strongest. Try the most empire in the world! The game has attracted more than 9 million players worldwide to date, and the overall story is that Drust mac Erp and his savage Englishmen invaded North Britain, killing King Lutian, the Queen. His widow, Morgas, has turned to her adopted brother Arthur for help, and it is up to you to answer Arthur’s calls and save the kingdom! If you are a fan of strategy games and you want to experience one of the best in this genre, do not miss Kingdoms of Camelot Battle under any circumstances.

Some features of Kingdoms of Camelot Battle Android strategy game:

Game Kingdoms of Camelot Battle is now in the Play Store has rated 4.0 out of 5.0 that we Usroid the latest version provided that it is relevant today is along with data for the first time among Iranian websites serve your guest We introduce that you can download it for free and with a direct link.

– Download the data file and decompress it. Com folder . Copy kabam.kocmobile to the Android / Obb path of the internal storage. 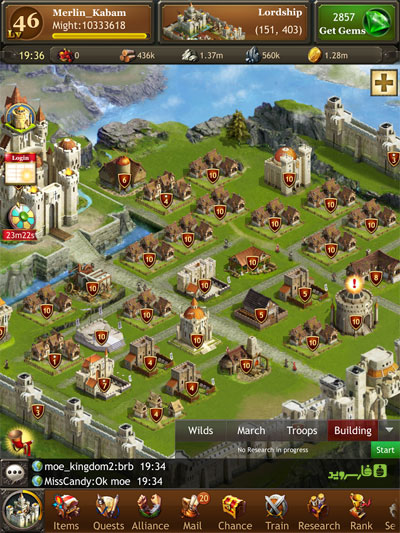 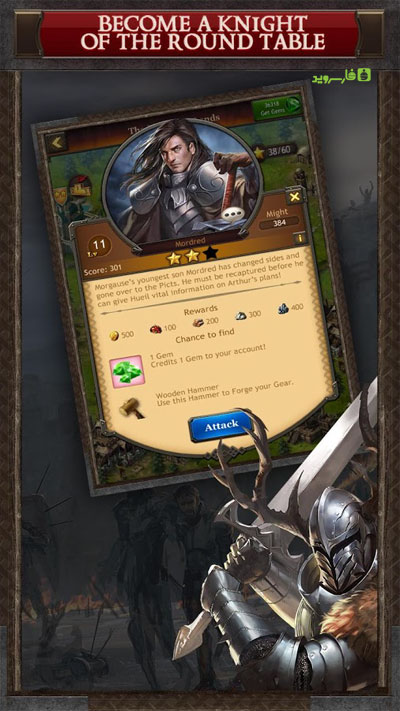 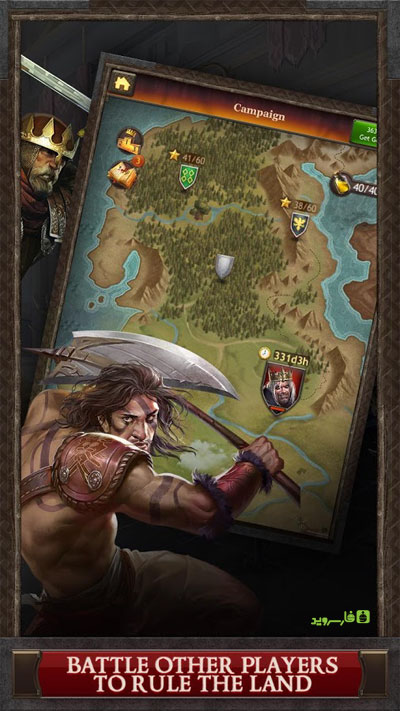 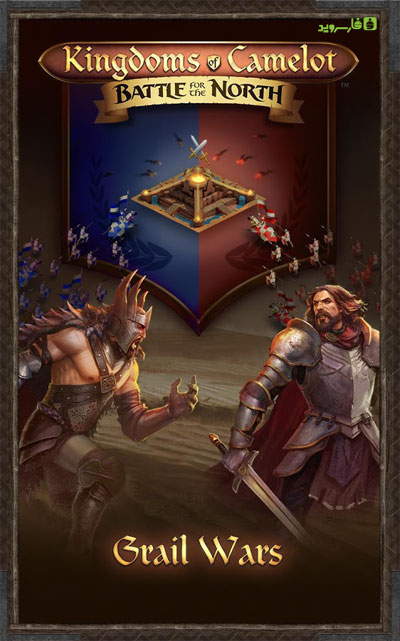 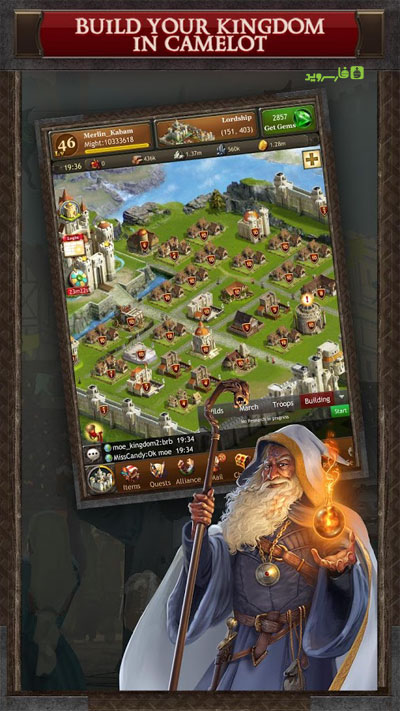 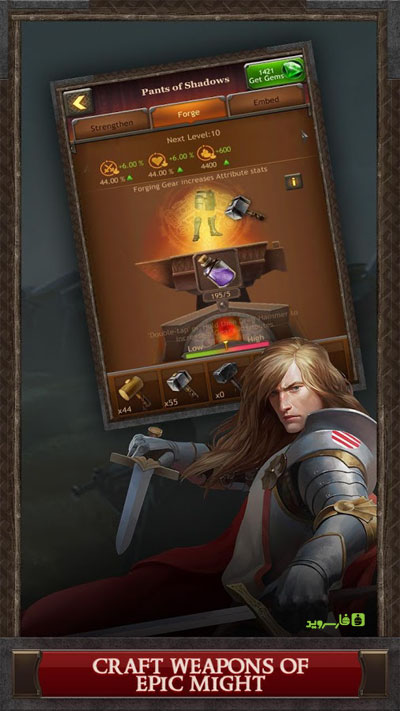 5
May
0
Download Miraculous Ladybug & Cat Noir 5.0.30 – Miraculous game: The Legend of the Lady Cobbler and the Black Cat Android + Mod