Kingturn Underworld RPG – King of the Underworld is a beautiful role-playing strategy game from Mangobile Gaming Studio for Android, which has been released on Google Play for $ 4.99 and we are in Iran for the first time today.We want to introduce the full and purchased version to you fans of games of this genre. The story of the game is that Juliet, the daughter of the king of the underground world, is forced to leave the land of the dead after the revolt of her father’s forces, and in the meantime, she tries to return and take control of the situation. This game is a combination of commanding the defense and fighting forces and using the best strategy to get the best result. With a beautiful and imaginative story from the Middle Ages and beautiful and classic gameplay, you can entertain yourself for hours in the stories of this game and picking great strategies. If you are a fan of strategy-role-playing games and you are interested in Kingturn Underworld RPG, download this game from Usroid right now and tell us your opinion about it.

Game Kingturn Underworld RPG has purchased more than 5,000 times by Android users around the world and has a good rating of 4.7 from 5.0To earn. Features of this game can have tens of hours of addictive and challenging gameplay in 68 different scenarios in the main story, having another short story including 6 scenarios that will be related to 12 years later, more than 40 different types of characters such as Skeleton and Death Knight, more than 60 different skills with different features such as thunder and life, more than 700 items to use in combat such as spears and armor, treasure chests in the game and get rewards to complete each scenario, the ability to capture the headquarters He mentioned the enemy command that will challenge you with its artificial intelligence and upgraded its army by completing each scenario and moving on to the next scenario. You can first view the images and video gameplay of the game, and then, if you wish, download the full and purchased version for free from Fars high-speed servers.download. Finally, this game, like other games on the site, has been tested and run without the need for the Internet. 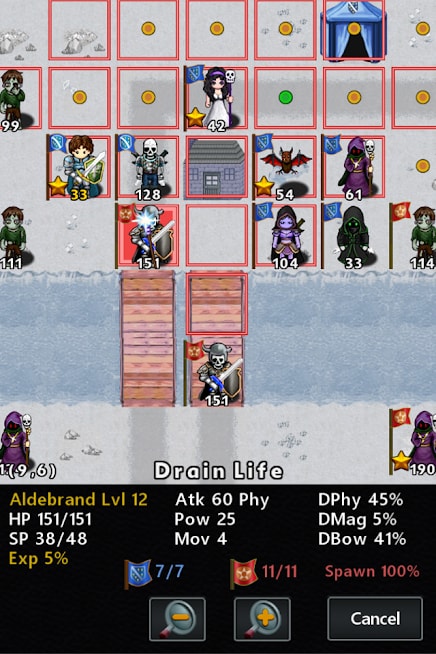 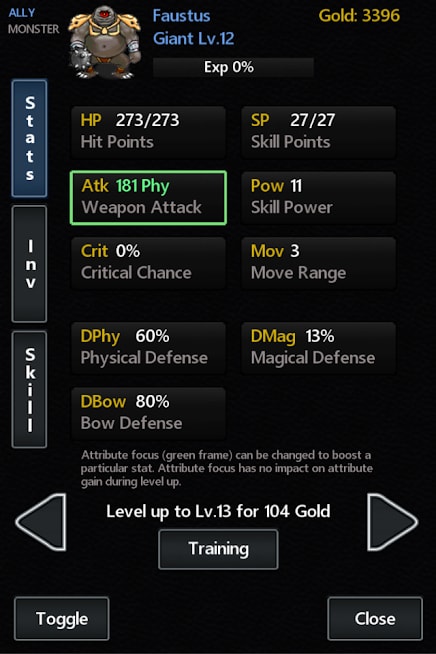 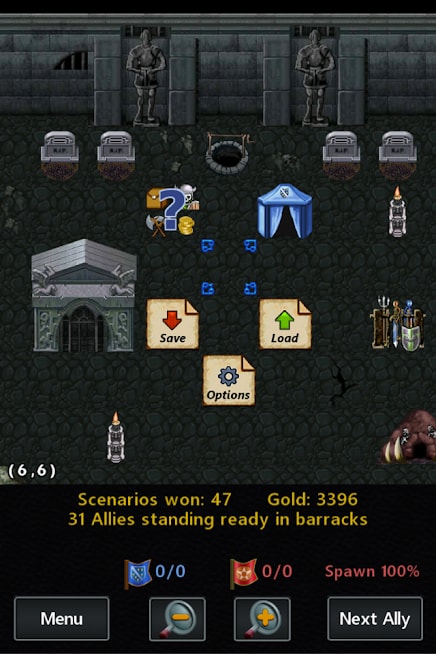 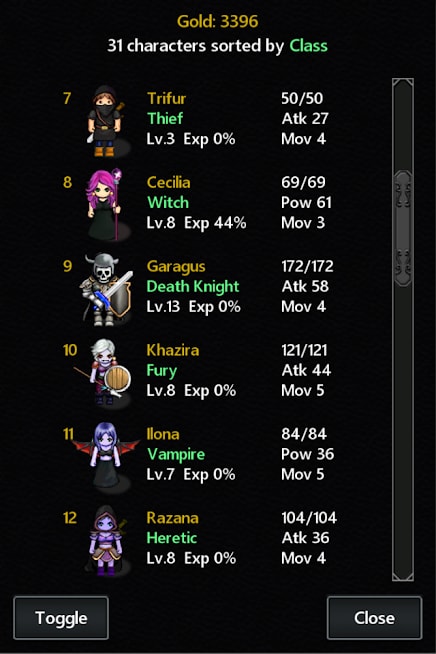 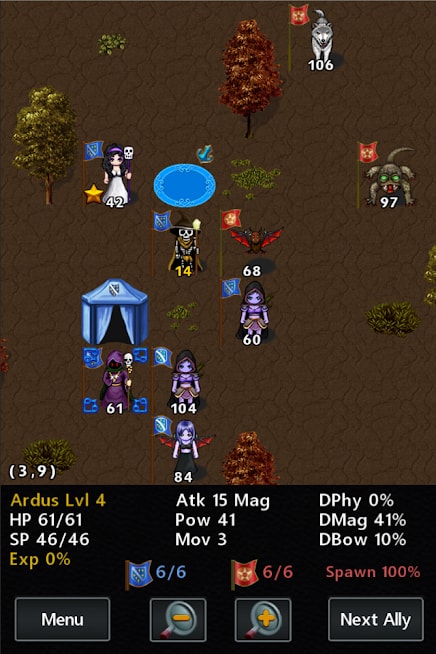 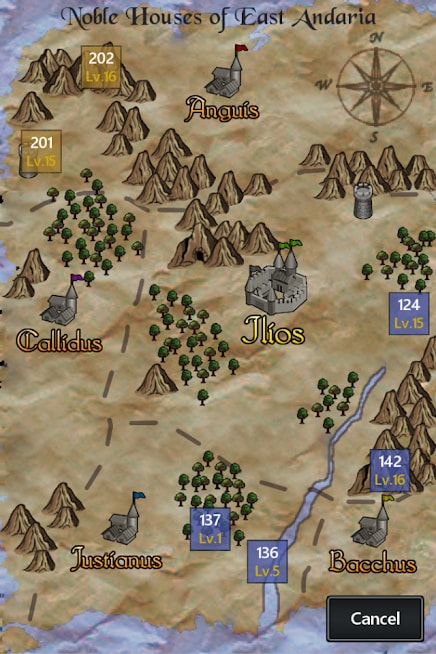