KK M Launcher -Marshmallow 6.0 v2.31 PRIME – Stylish and professional Marshmallow launcher for Android +4.0
Prime version and paid with all the features for you

KK M Launcher Marshmallow Prime A new and beautiful launcher with a unique design of Android Marshmallow (Android 6.0) from KK App Team for AndroidWhich is offered for free with in-app payment on Google Play and now we intend to introduce the full and paid version. This launcher is designed for all people who have not received the Android 6 update for their Android and would like to bring the Android 6 interface to their device and experience it. This launcher is designed exactly like the real interface of Android 6 and will be installed and run on all Android phones and tablets with Android +4.0! A variety of tools such as AZ slider, sidebar for faster access to installed applications, SMS and call counter function as well as messengers, the possibility of high customization with a variety of unique features in the KK M Launcher launcher Is to bring the best Android Six launcher experience to your device.

Some of the great KK M Launcher Marshmallow Prime launcher features for Android:

Application KK M Launcher Marshmallow Prime is now at the Play Store has a rating of 4.4 out of 5.0 that we Farsrvyd version primed and paid it that all its capabilities are available for free at your disposal and we can do it Download with one click. 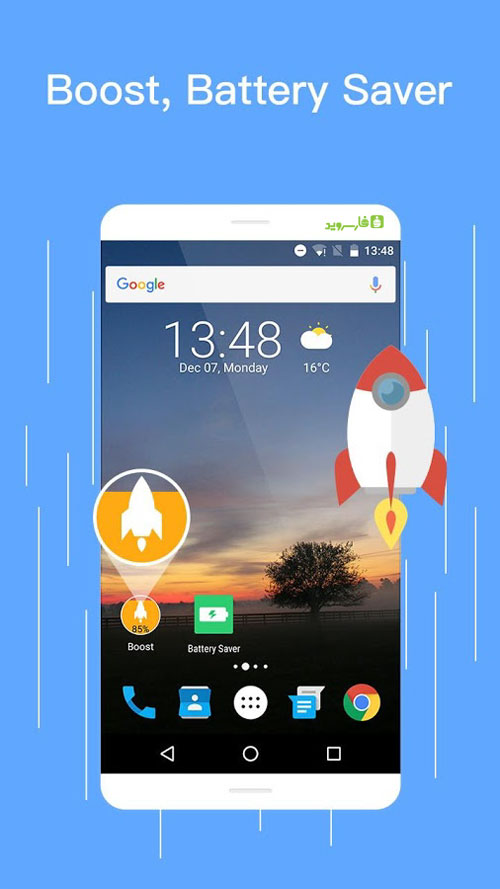 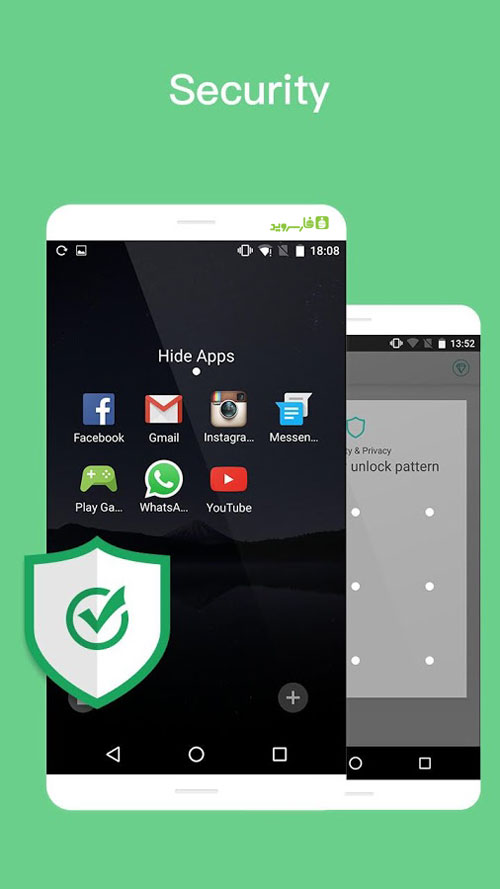 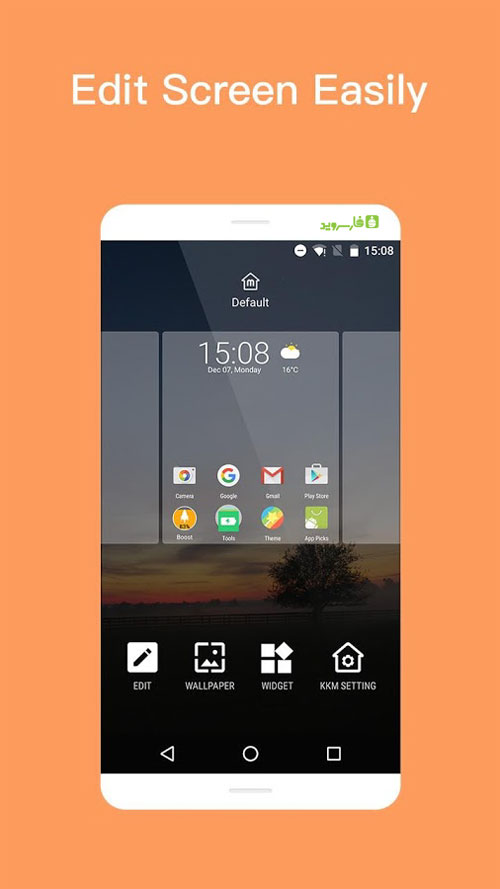 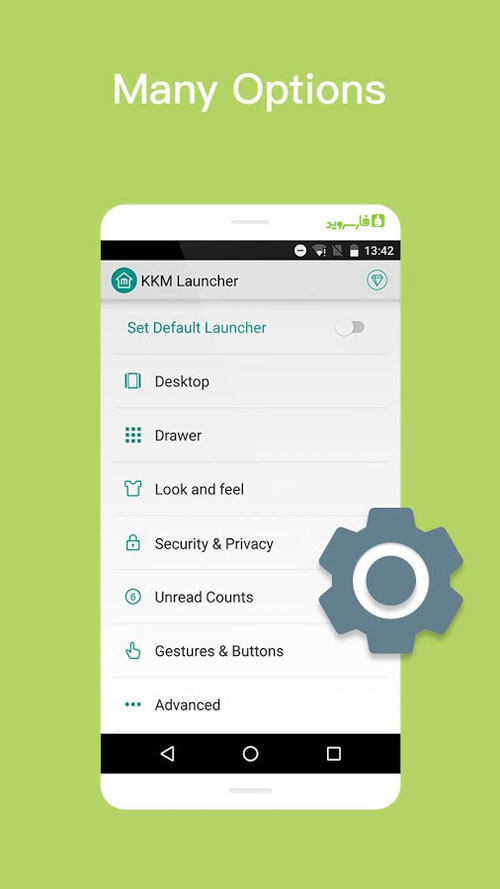 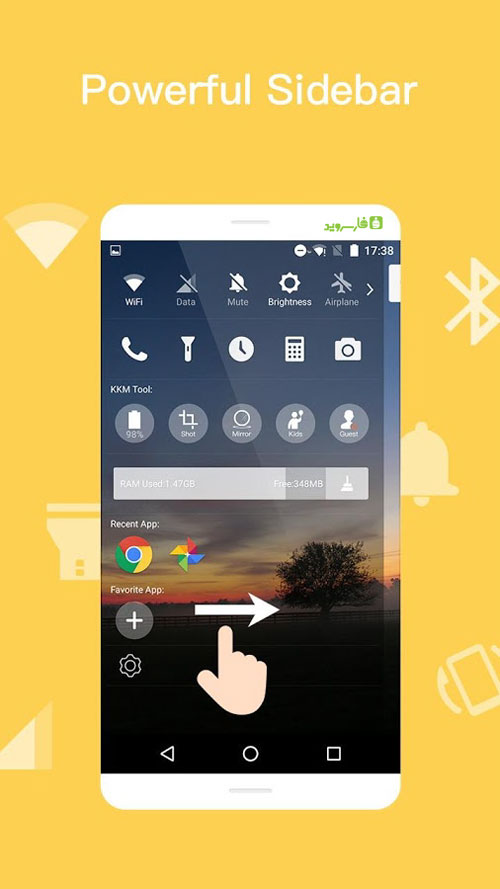 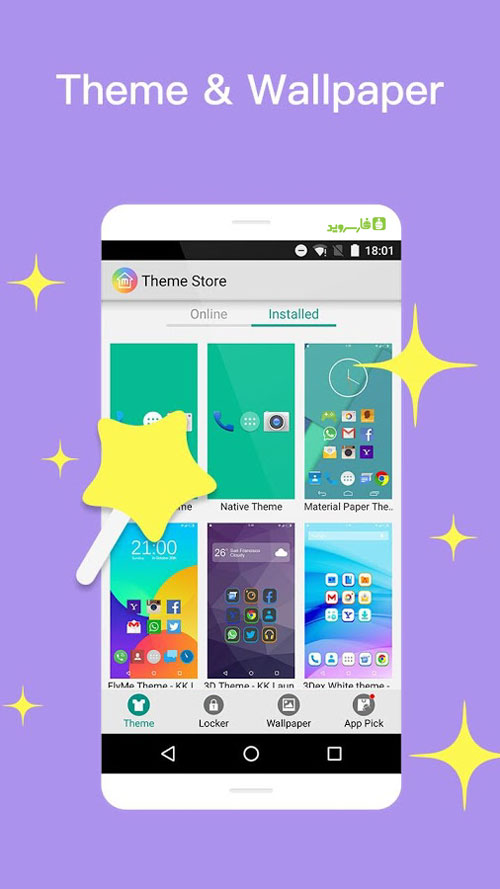 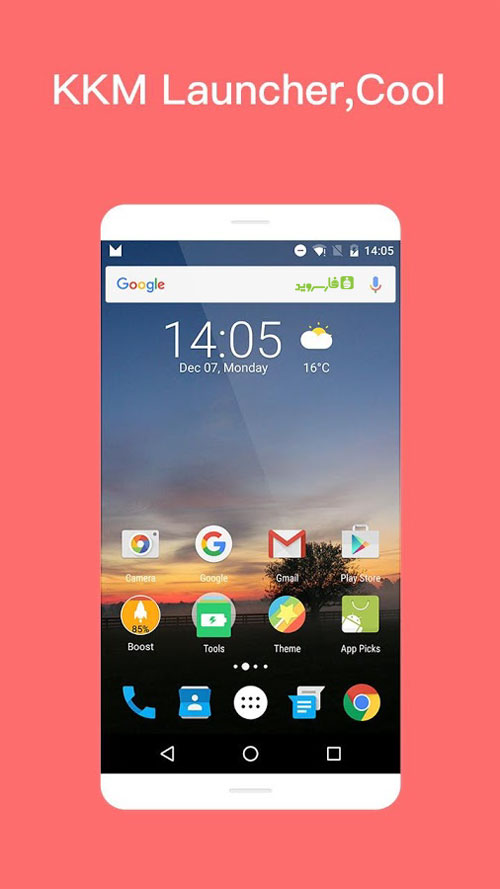