KleptoDogs – Smart Dogs  is another creative and childish game from HyperBeard Studio, which is in the category of fun games. This game has been released for free on Google Play. KleptoDogs seeks relative success in KleptoCats 1 and KleptoCats 2 game seriesDesigned and built so that this time users can experience the same interesting gameplay about dogs. In terms of structure, gameplay and design, KleptoDogs is not much different from the KleptoCats series of games, but it has different features compared to them. In this game, just like KleptoCats, you are dealing with funny and domestic dogs. But unlike cats, who are playful and vicious, dogs are more interested in curiosity and adventure. The same is true of smart dogs. One of the main characters of this game is a cute dog named GemDog who goes out of the house and goes on an adventure. After a while, he returns home and it seems that he has been traveling with smart cats during this time! From that day on, this dog and his friends became more playful and did strange things like cats. In this game, dogs fill different parts of the house with various items and create fun sabotage. In the role of these dogs, you have to dismantle different parts of a house such as rooms, kitchen or even the yard and bring different things to these places. In the second part, you have to be the owner of these dogs and take care of them. You have to play with them, feed them and accompany them on game adventures.

During the game you can release different breeds of dogs such as pug, corgi, beagle, chihuahua and other breeds, including a strange space breed. KleptoDogs game personalization is probably one of the most important parts. In this section, you can change the shape and image of dogs and use various items such as funny clothes, glasses, hats and the like to change the appearance of these dogs. You can also take photos of the vandalism of these dogs and their friends and share them with others in cyberspace! KleptoDogs is a fun game that, although its main audience is children, but the creativity of the game for adults can also be interesting! Colorful cartoon designs along with sounds and funny effects make this game a fresh and attractive game for children and make them have fun for a long time. KleptoDogs with over 1 million downloads and acquisitionsScore 4.6 out of 5.0 is provided in Google Play, which you can download the regular or modded version (with unlimited money) in a tested and free form from Usroid . 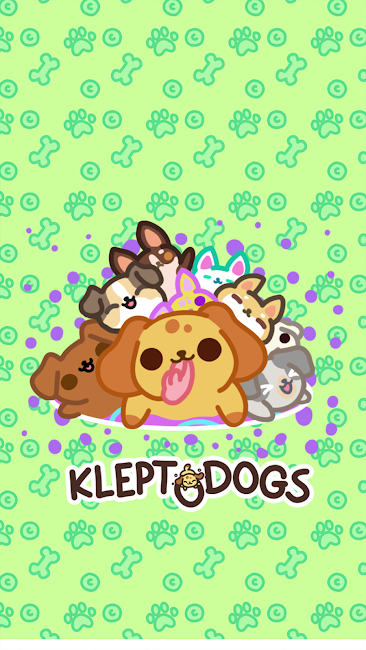 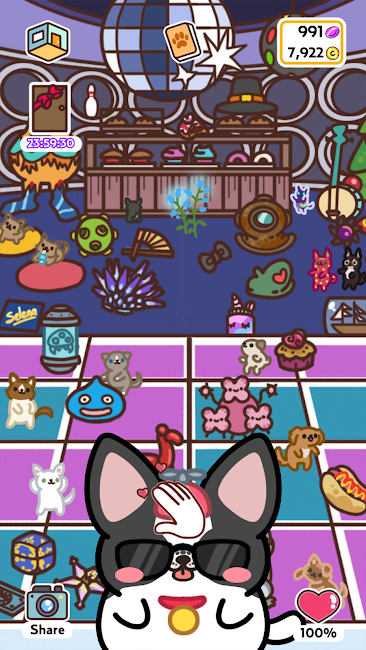 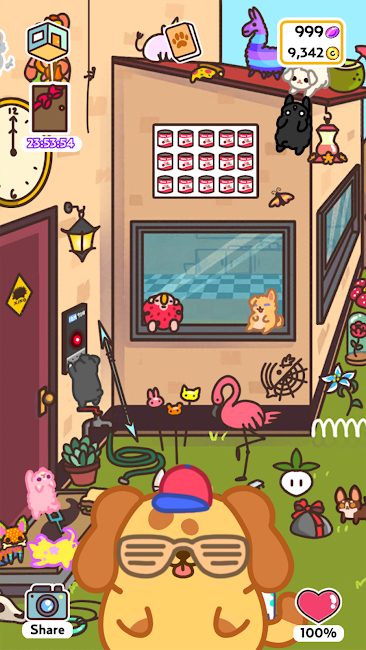 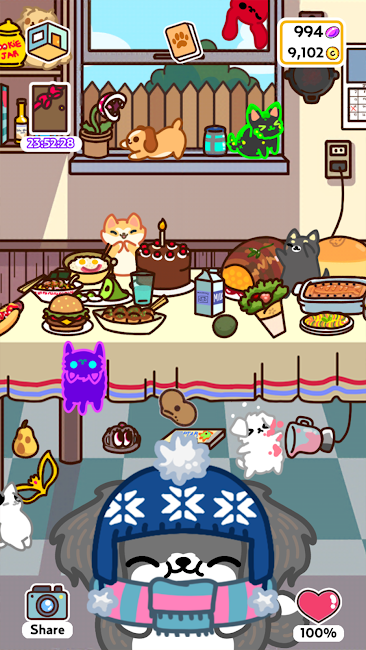 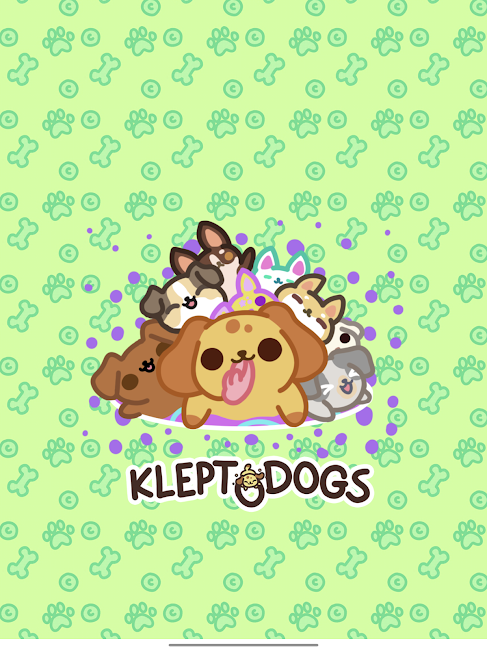 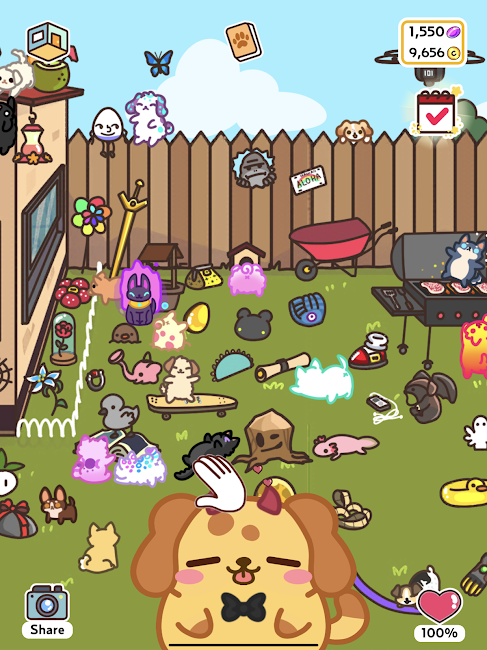 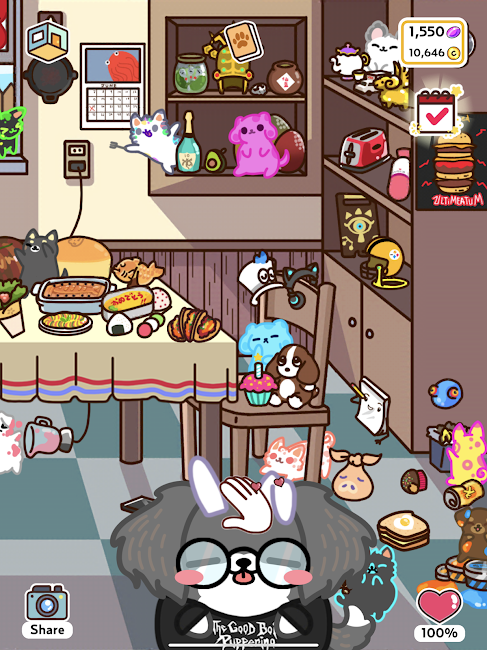