KMPlayer is one of the most powerful, popular and best video players available for all types of Windows operating systems, etc., which you have undoubtedly heard its name for once! After a long time, we saw the release of the Android version of this video player on Google Play, which was made available to Android users for free! By installing and having an excellent KM player on your Android smartphone or tablet, play all video files in an extremely beautiful and user-friendly environment without any format conversion, and bring the experience of the best Android player! KMPlayer lists all your video files with complete information such as name, preview image, size, resolution, etc. so you can play any one you want with just one touch! Yes, with this video player you will no longer encounter the “this format is not supported” error at all because it supports all available video formats!

Some features and capabilities of KMPlayer Android application:

KMPlayer application with tens of thousands of downloads in the Android market has a score of 4.3 out of 5.0 that today in Usroid we provide you with the latest and latest version that was released a few hours ago with a direct link. Note that the Pro version; The paid version of the program is worth +2 dollars, which is sold on Google Play, and we have made it available to you for free. 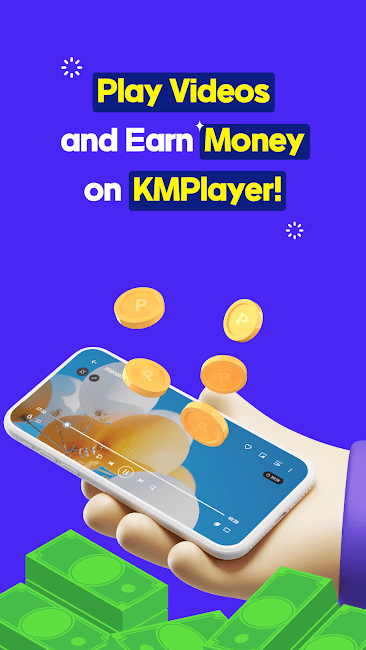 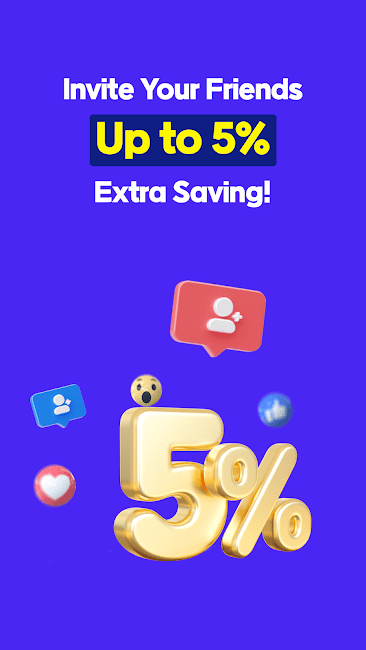 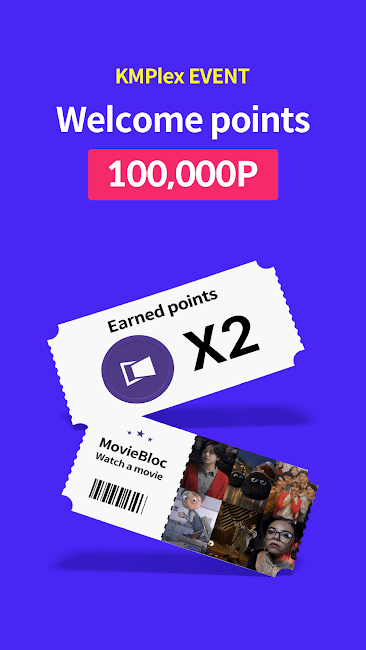 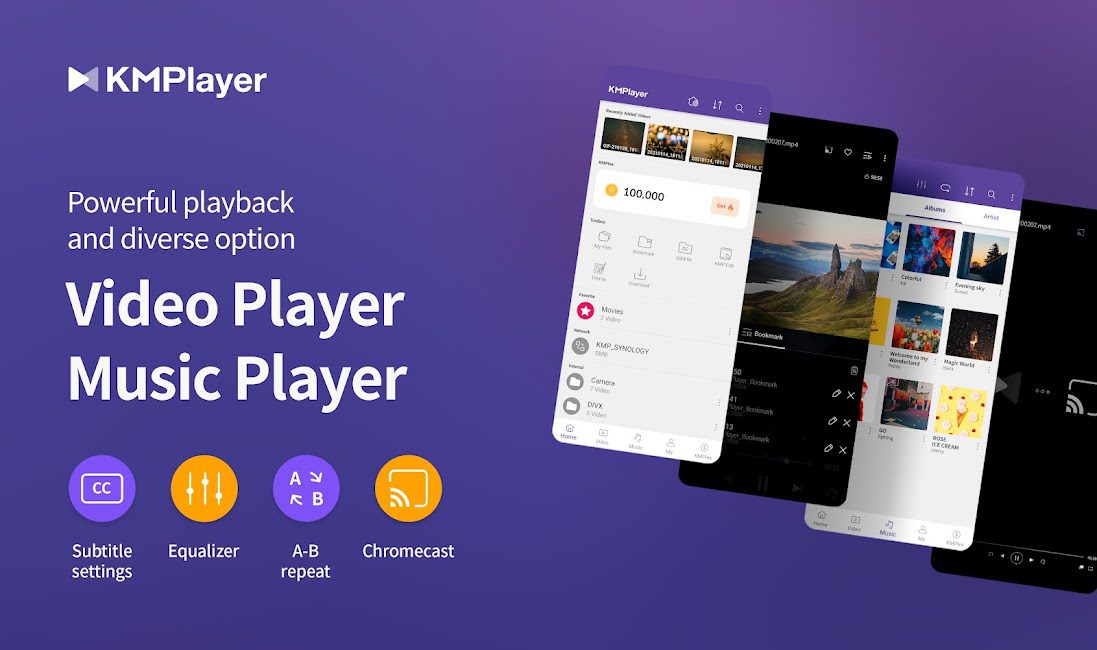 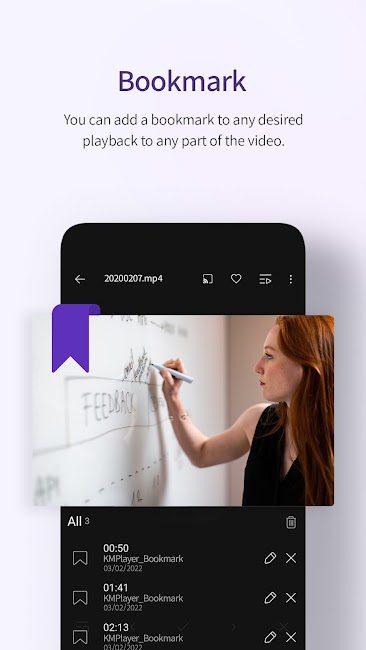 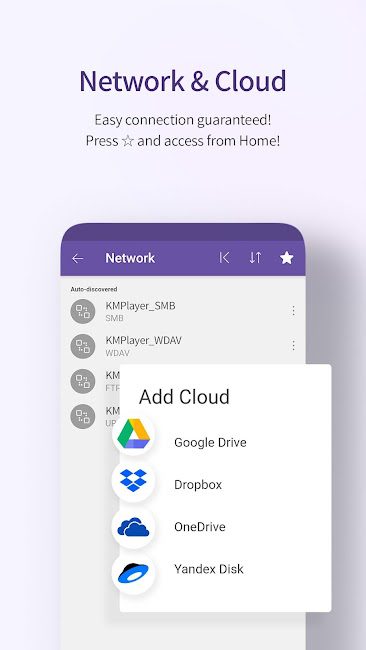 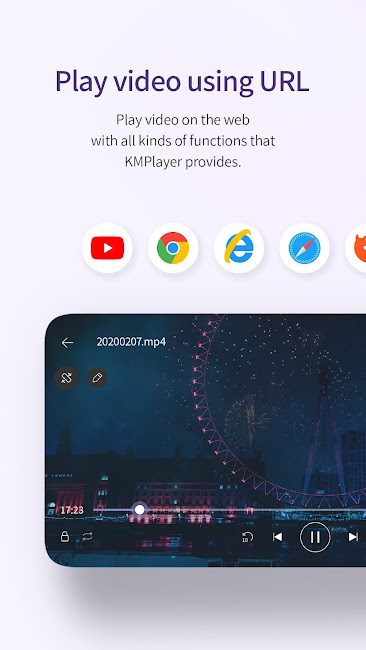 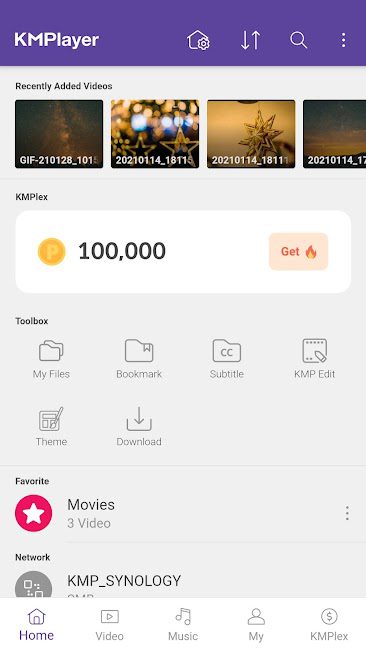