There are various players in the Android Market, each of which has special and various features, but some of them are becoming more popular due to their high capabilities; In a way, it can even be said that a significant percentage of users of smart devices turn to them. If we want to speak without exaggeration, KM Player is also one of the most popular of these players, which entered the Android world after attracting the attention of Windows users, and it was also very well received. However, the high popularity also increases the demand of users, which has led to the release of a completely different version of this player. KMPlayer VR (360degree, Virtual Reality) is a powerful and intelligent virtual reality player for Android developed by KM PlayerThat is, PANDORA.TV was developed and published in the big Google Play market. It does not matter where or when you are; You can easily experience a 3D and 360 degree world! All you have to do is make your video VR; Then you can get a new experience in playing your videos with virtual reality glasses. Many popular formats are supported by KM Player VR, which is a huge strength for it. If you also have a virtual reality headset, it is better not to miss this software and read on for an endless emotional experience.

Some features and capabilities of KMPlayer VR Android application:

KMPlayer VR application has been able to benefit from various features and capabilities by attracting the attention of more than 300 million users to receive a score of 4.1 out of 5.0 by them, which you can now download the latest version without ads and exclusive from the popular website and Get the great Usroid , in the free version available on Google Play, there are ads, which in our version, these ads have been completely removed. 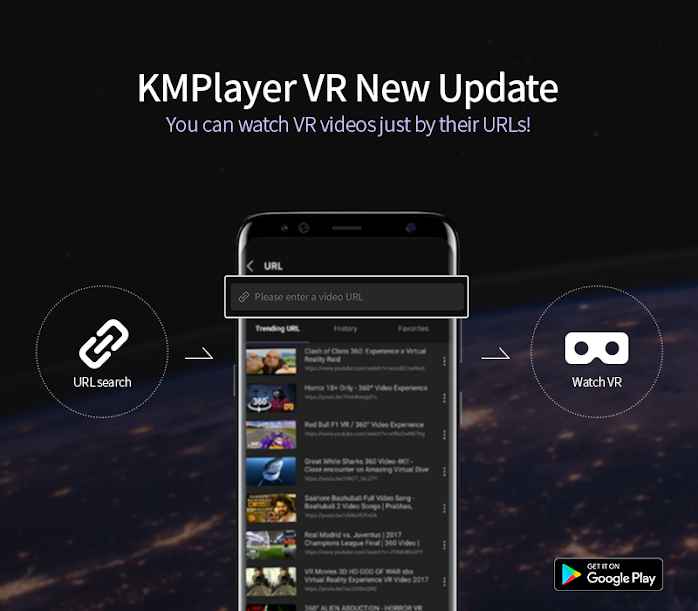 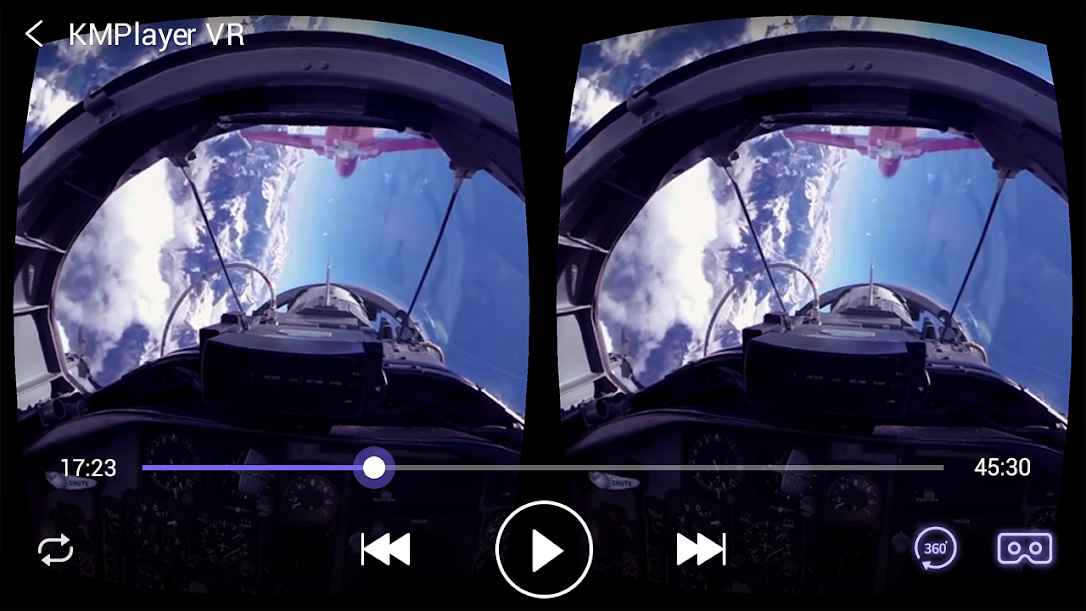 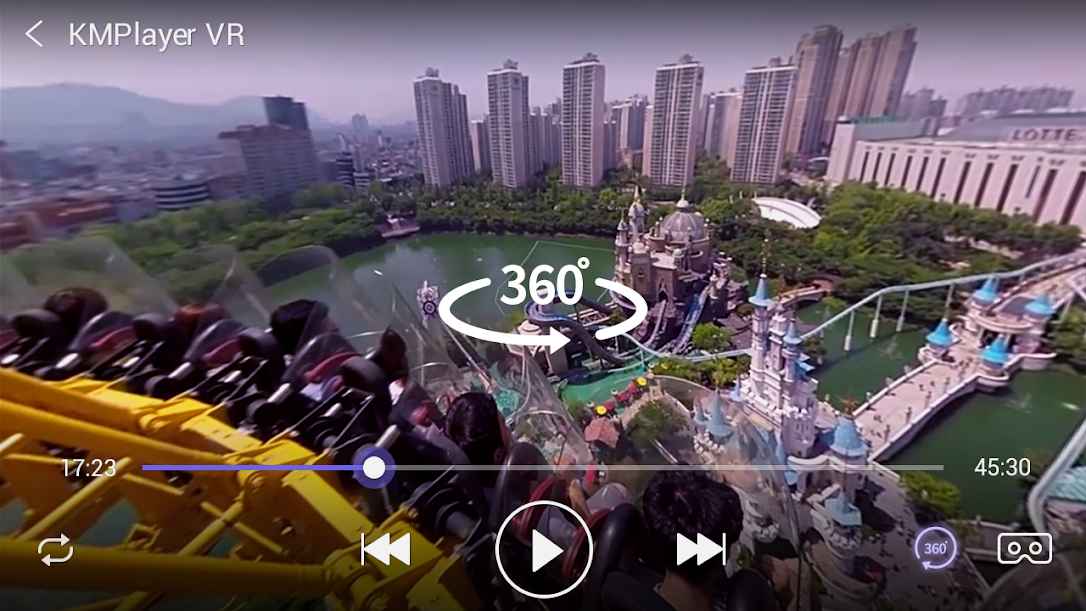 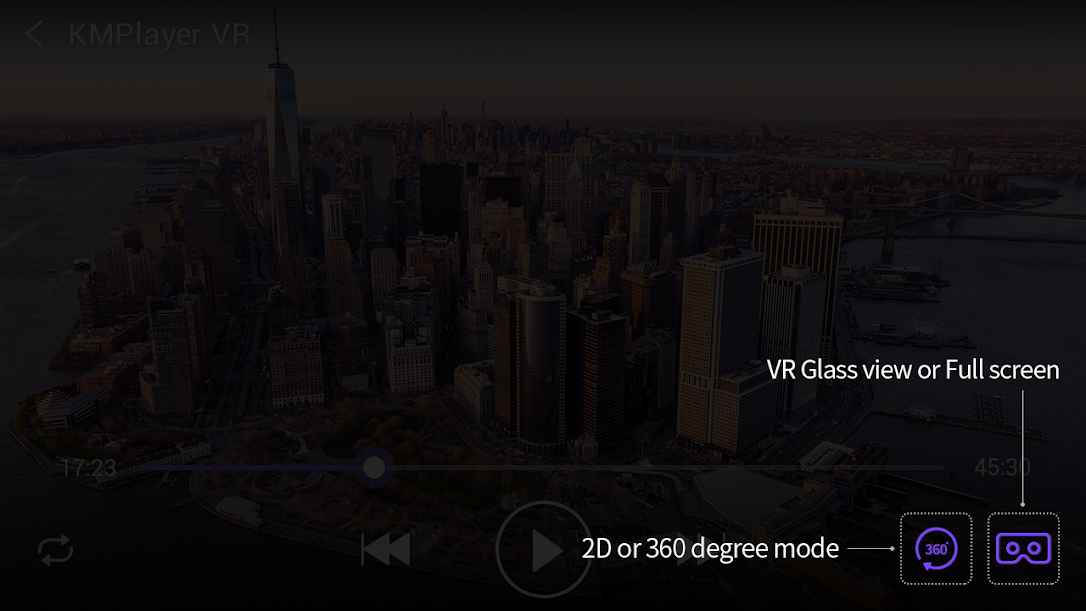 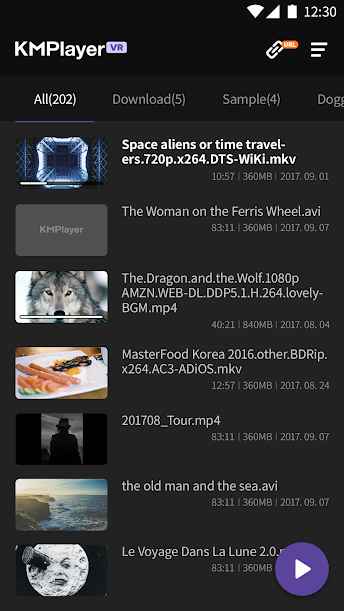 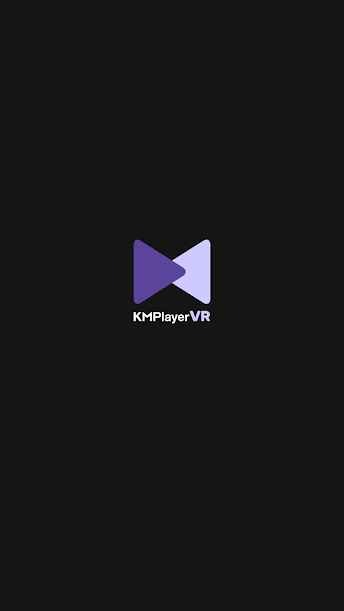