Knife Attacks – Stickman Battle – Knife Attacks – Stickman Battle is a new, interesting and popular game in the style of action games from Rustle Studio for Android, which was released for free on Google Play a few days ago and has been downloaded less than a thousand times by Android users around the world. And as always, we have decided to introduce it to you for the first time in Iran and bring you joy again! The general story of Knife Attacks – StickmanBattle is that you are attacked by a group of stickmen and to save your life you must destroy them one after another! A wide range of different weapons including knives, hammers, swords, axes and… at your disposal that you can throw at the stickmans and destroy them one after another! Killing each stickman will give you some money with which you can buy more powerful weapons! It is also possible to use defense items such as armor in the game and with their help you can protect yourself against stickmen! In general, if you are looking for a simple, small and interesting game to fill your free time, do not miss Knife Attacks – Stickman Battle in any way!

Game Knife Attacks – Stickman Battle is now in the Play Store have a good rating of 4.4 out of 5.0 that we Usroid its first edition with Mood for download offer and we are able images of gameplay see it and in the end if Get it with one click from the site’s high-speed servers! Finally, both the original version and the Knife Attacks – Stickman Battle game mode have been tested by us and have run without any problems; In the mod mode, your money is unlimited from the beginning and you can buy all weapons! 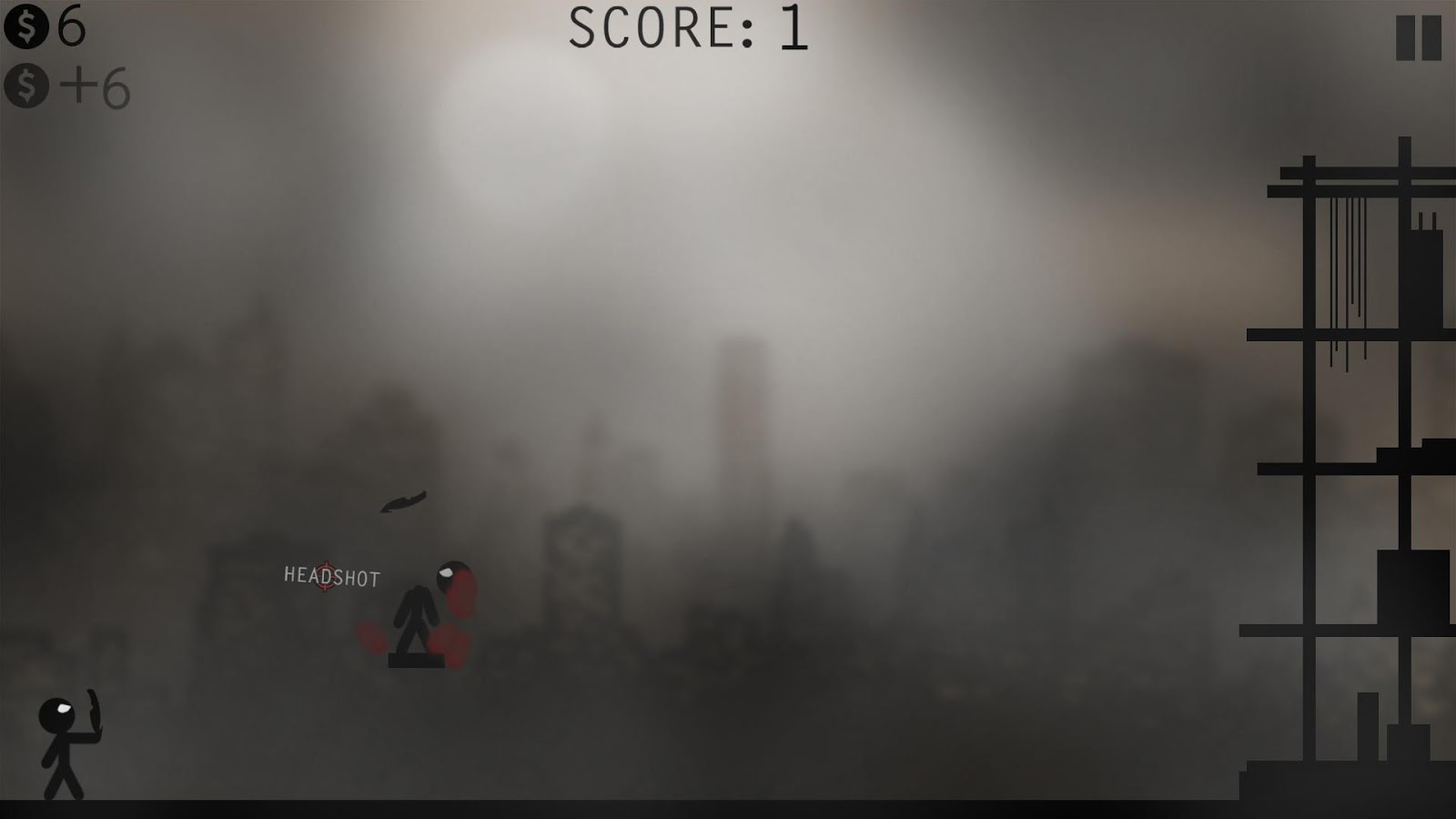 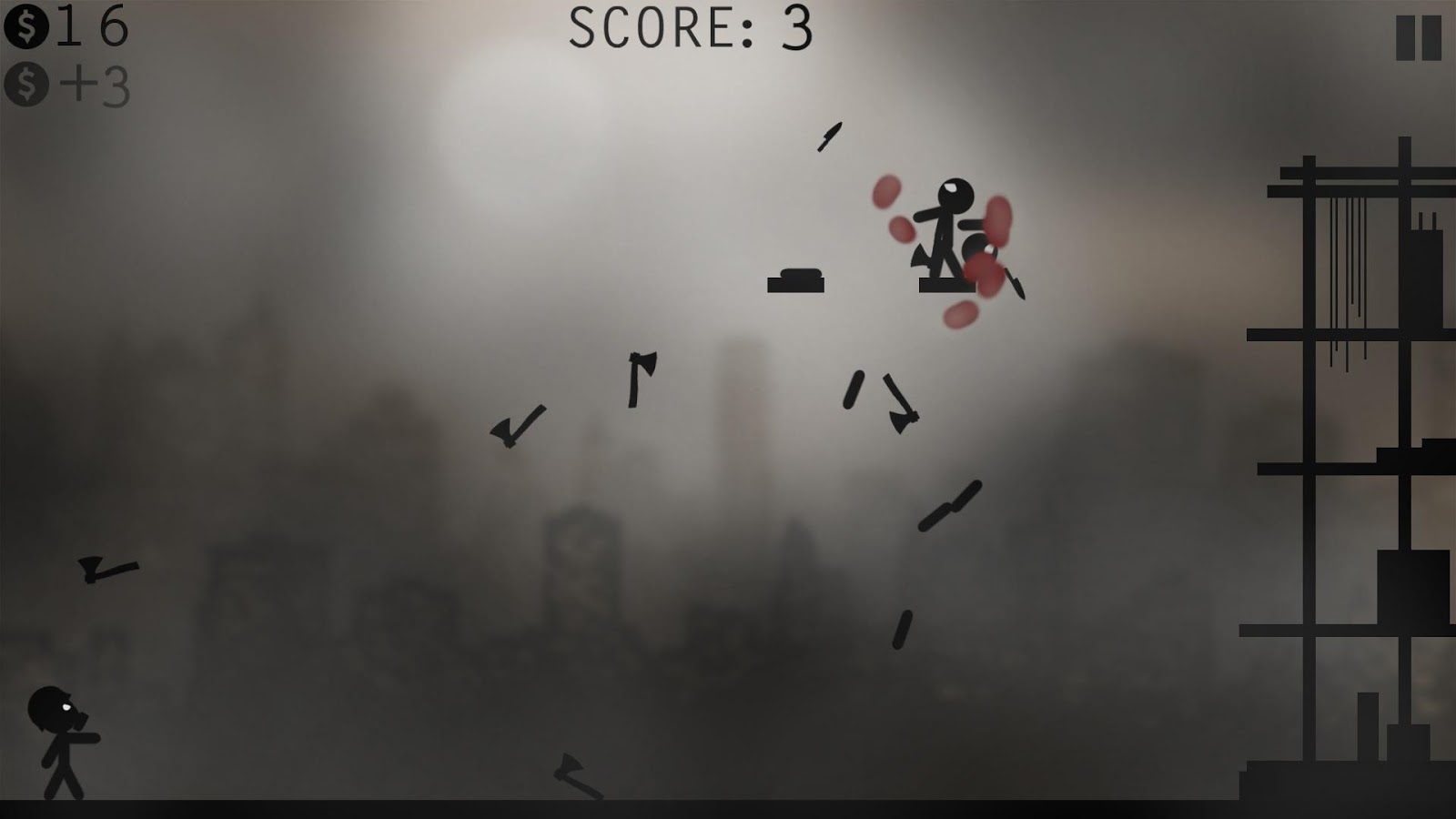 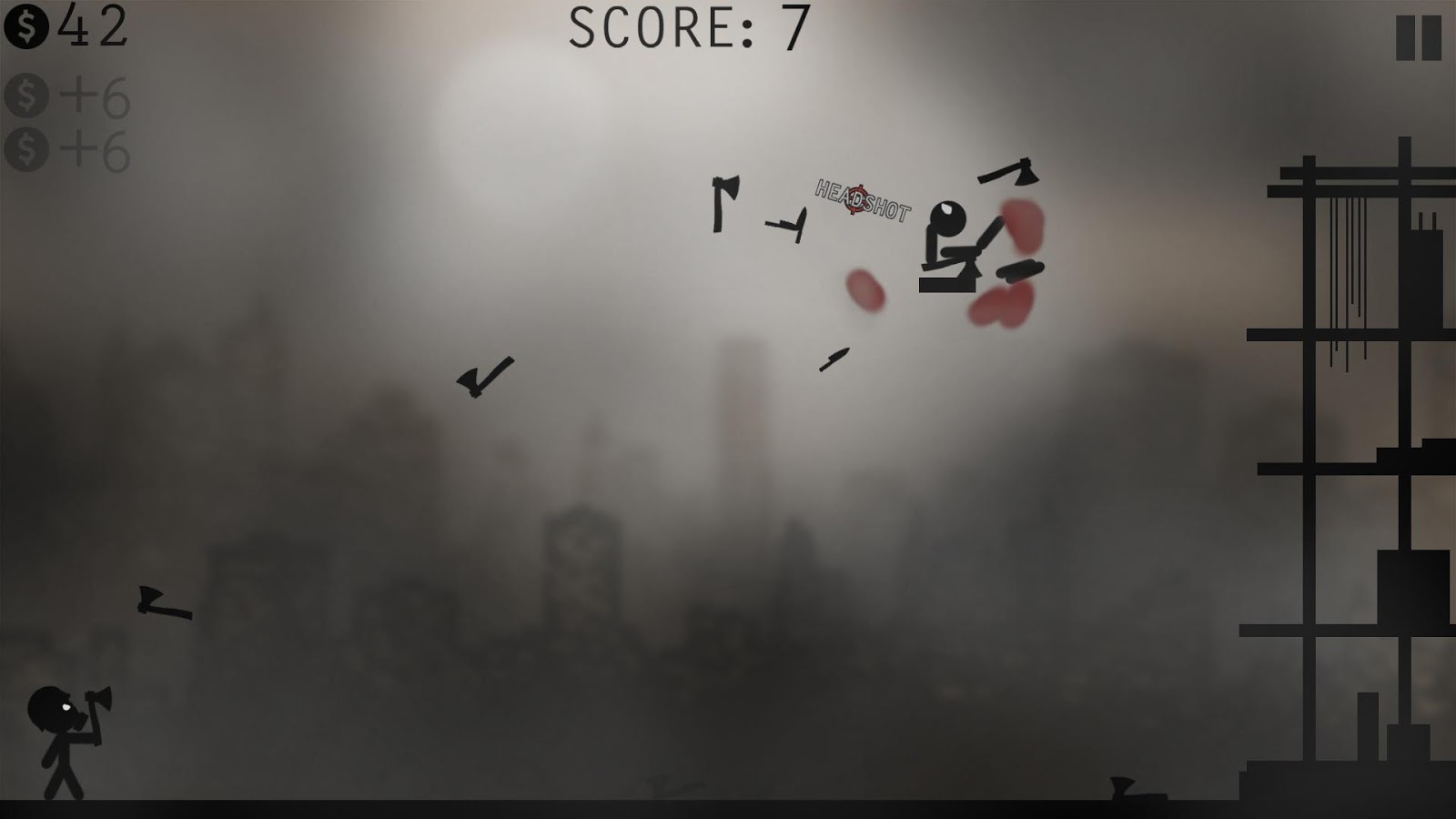 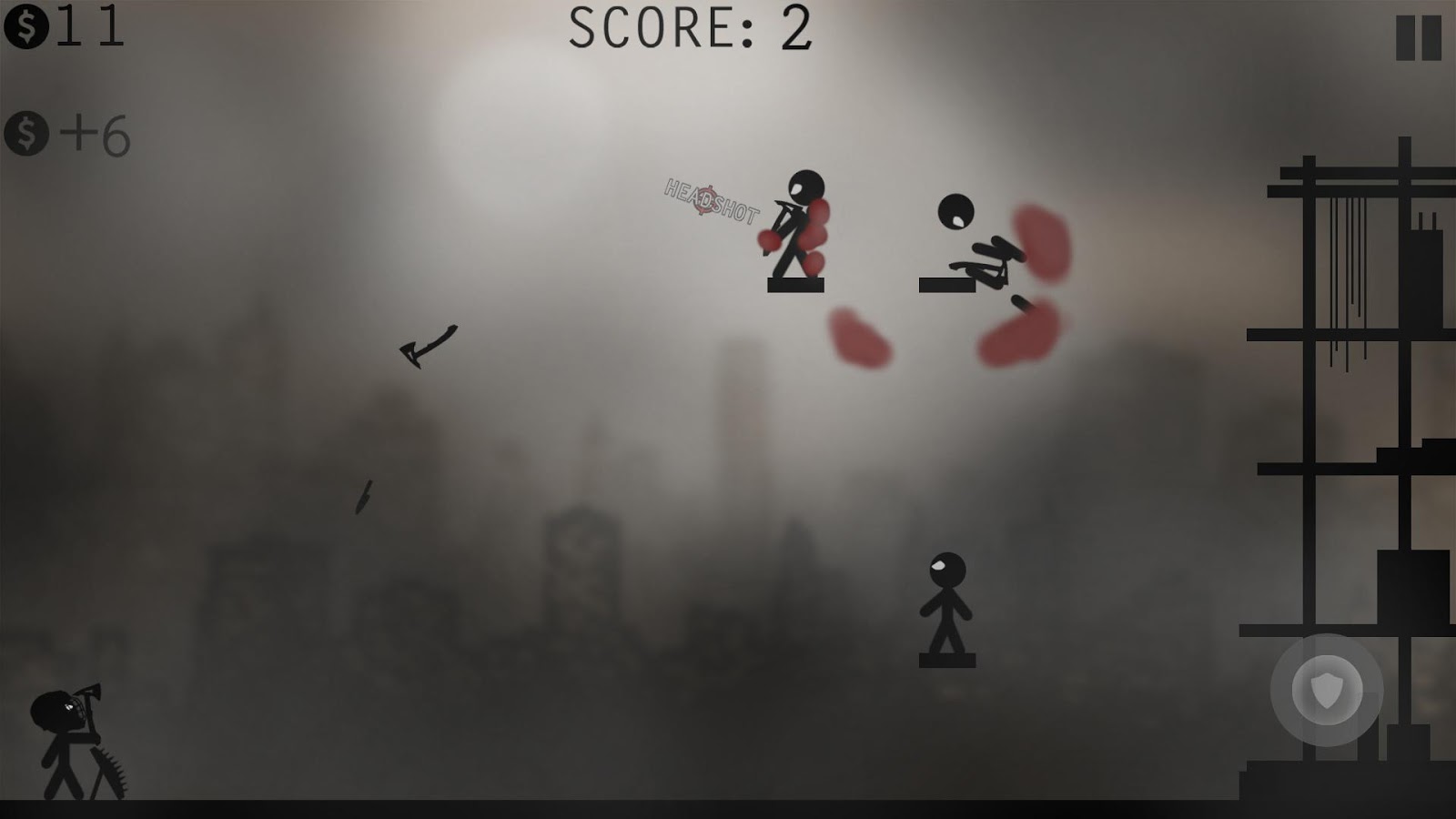 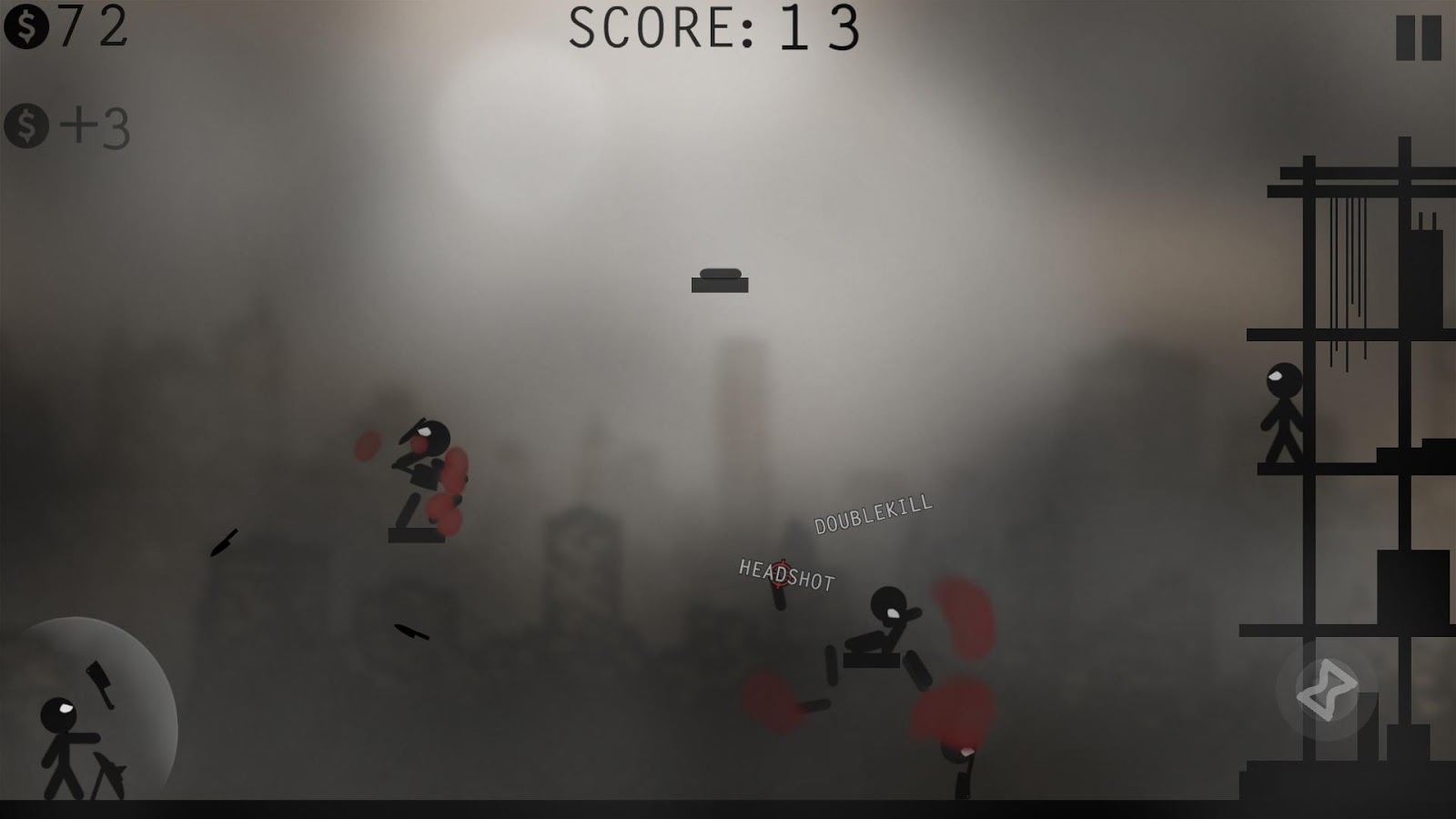