Knife Frenzy – Knife Frenzy Challenge is a beautiful and entertaining arcade game from Gaming Hippo gaming studio for tablets and Android phones, which is offered for free on Google Play and at your request, its latest update with unlimited money mode for download. Released and in front of you! By installing Knife Frenzy on your Android device, you can play an interesting arcade game from the series of knife throwing challenge games.Experience where you must have high speed and accuracy of action! A tree stump with a number of apples rotating around it; You must destroy the apples by throwing the knife first and then the stump! If your knife hits the stump, it will disappear after several throws. But before the stalk is gone, you have to hit the apples on it. The more apples you hit, the more points you will earn and the more knives you can unlock! Easily pass the initial stages of the game, but after 5 stages, you will face difficult stages that will challenge you!

Knife Frenzy game has been downloaded more than 1 million times by Android users around the world from Google Play to date, and we at Usroid have released the latest version with the mod for download. You can first view images and video of the gameplay and finally, if you wish, download it with one click. 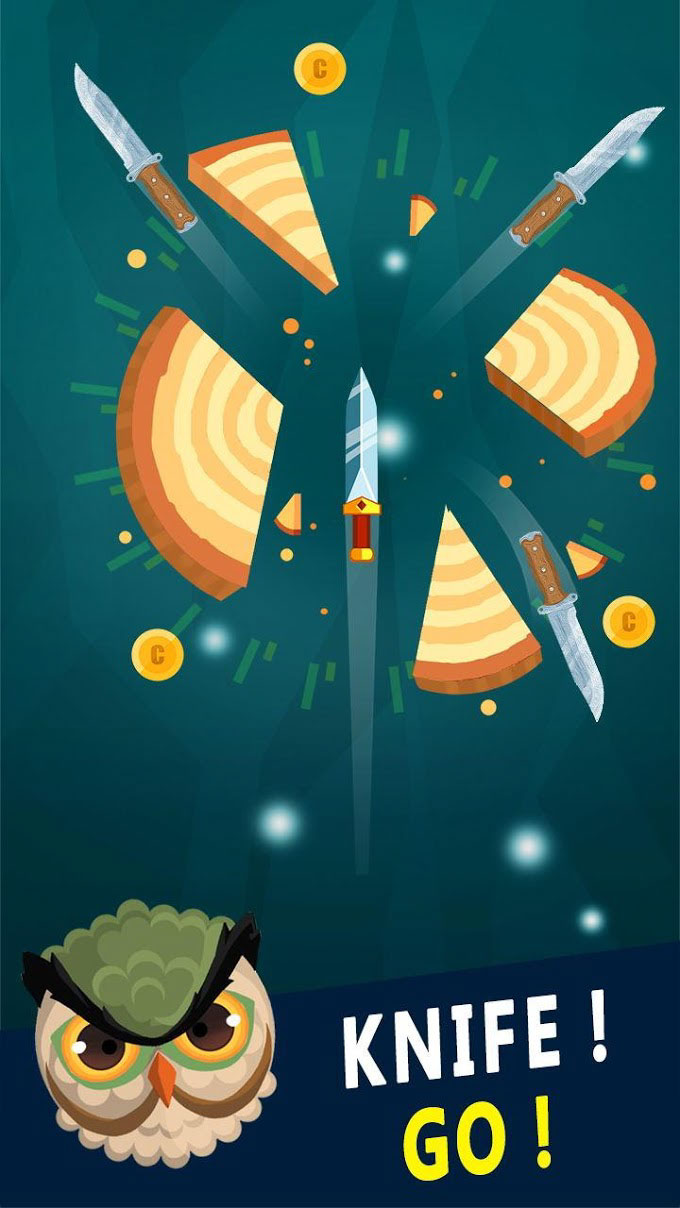 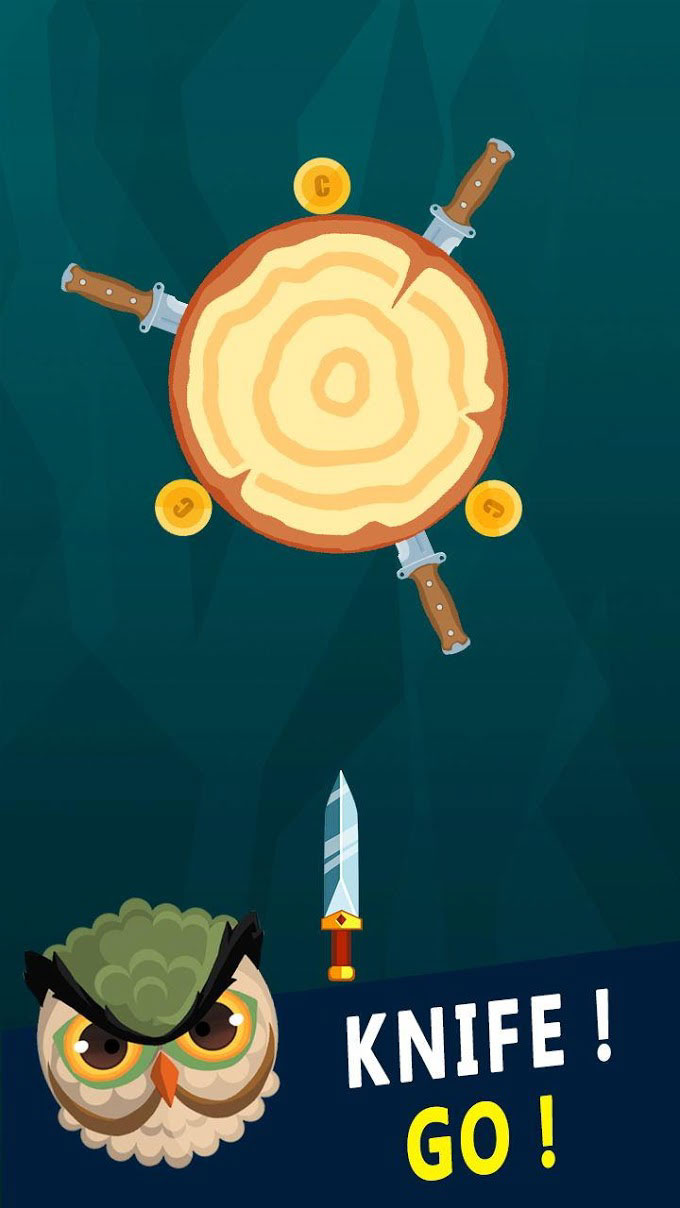 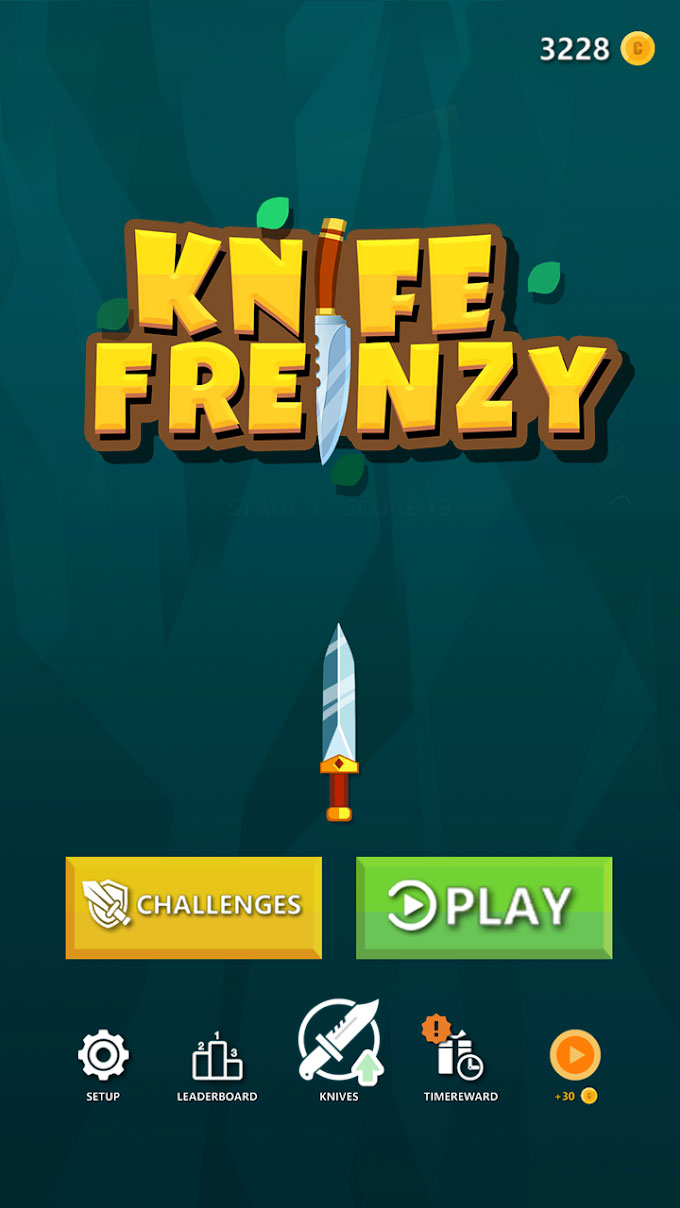 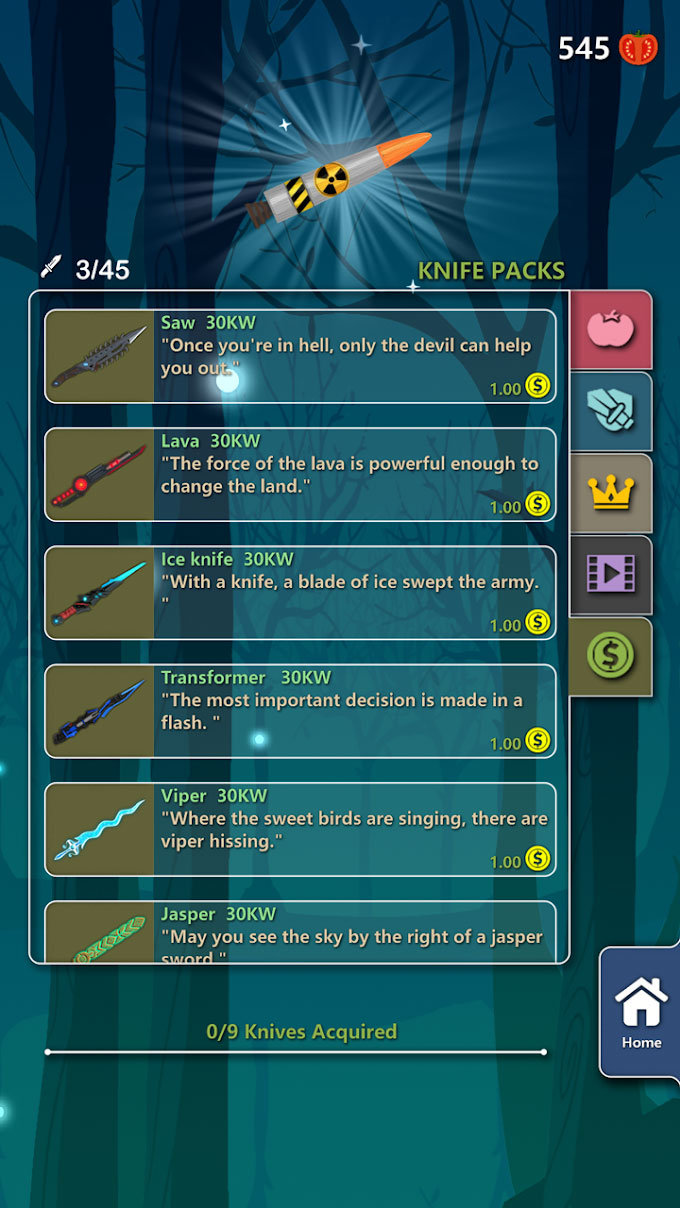 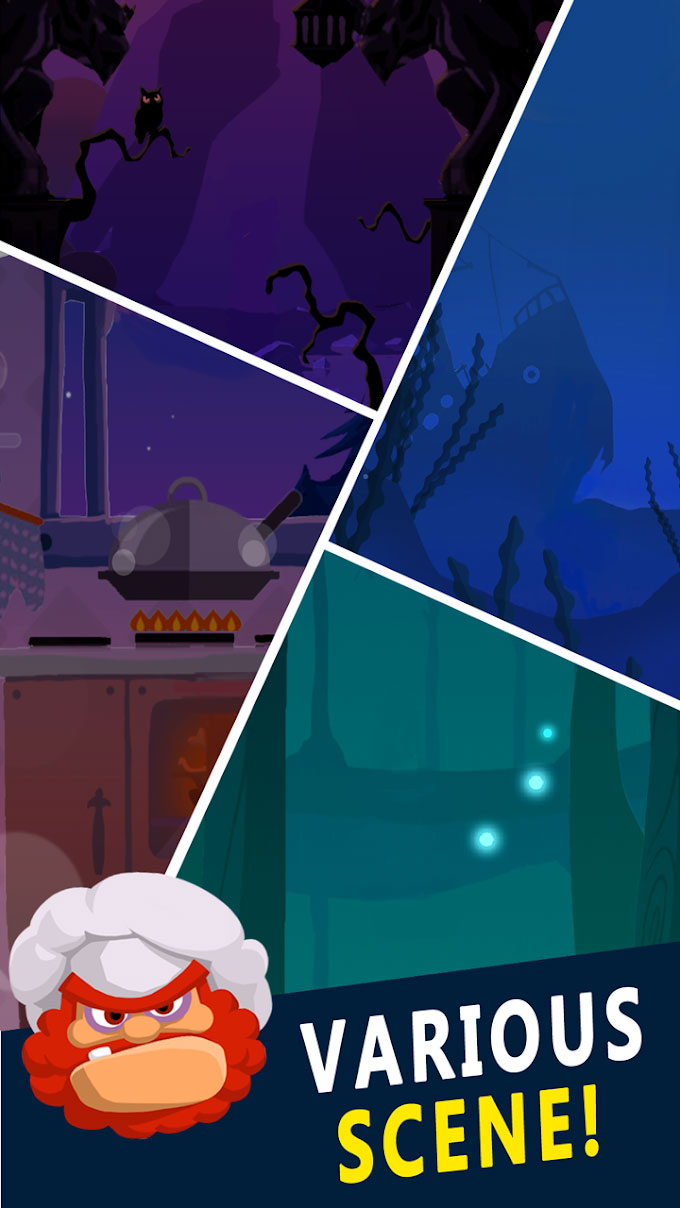 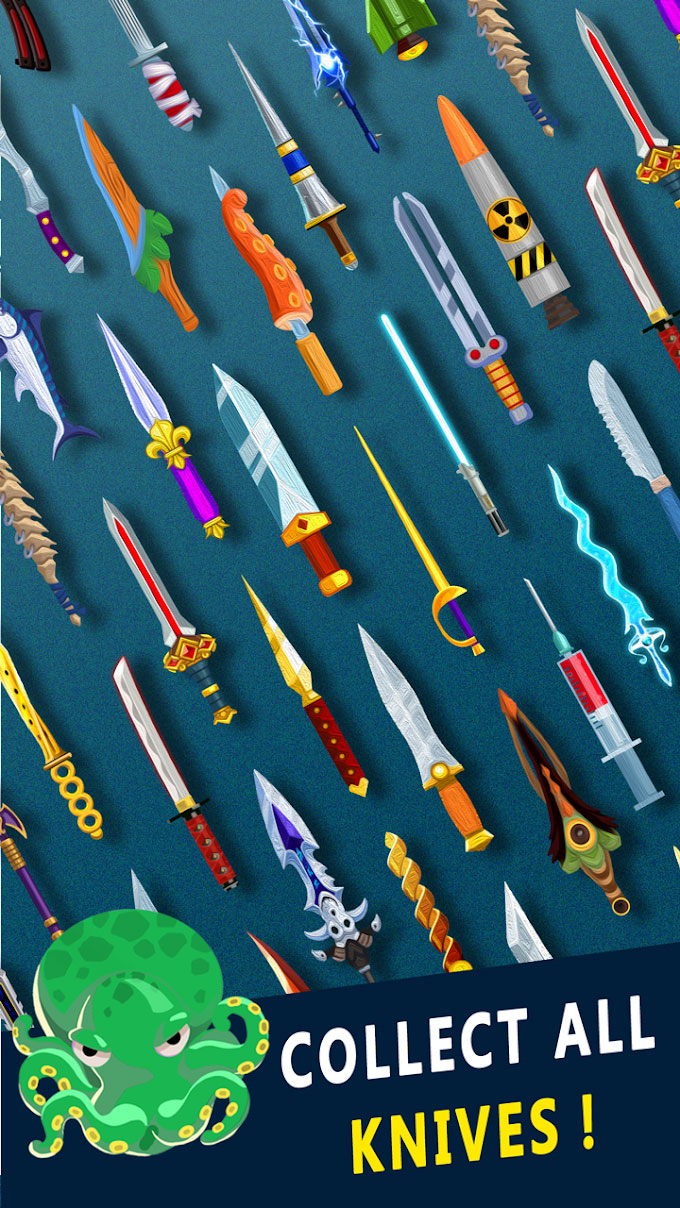