Knight Of Days Exe is a new and entertaining game in the style of adventure-arcade games from Vault Of Tears Games studio for Android , which was released hours ago on Google Play for $ 0.99 , and again we decided to make it for the first time in Iran.Introduce it to you, lovers of small and adventure games. In this game, you start your new adventure game in the role of the main character to destroy various bosses and enemies, and you must destroy them with your high speed and entertain yourself for hours! Your adventure takes place through 3 different worlds, in which you can move forward one after the other by moving forward. There are various enemies and obstacles in your path that must be shot or jumped. Skip them and experience one of the most beautiful Android adventure games! If you are a fan of Android platform-adventure games that can take you to the atmosphere of old pixel games and 8 noses, Knight Of Days Exe is undoubtedly a good option.

Game Knight Of Days Exe up to this moment about 100 sales and managed to score 4.6 from 5.0 the win, the game features can include the upgrade of multiple, challenging enemy bosses, explore different areas, 8-bit graphics, controllers A good touch to guide the main character, play in a variety of places and environments with a unique design, upgrade weapons and special design! The game has been tested by us and has been run offline, and a version has been purchased, which you can download from Usroid high-speed servers with one click . 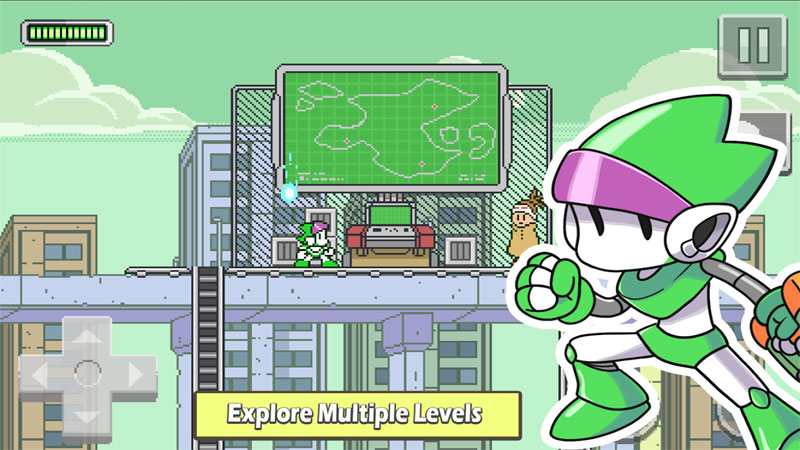 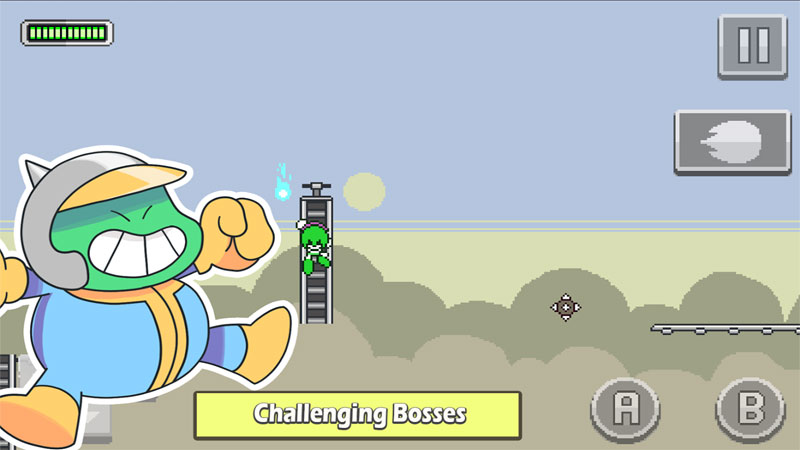 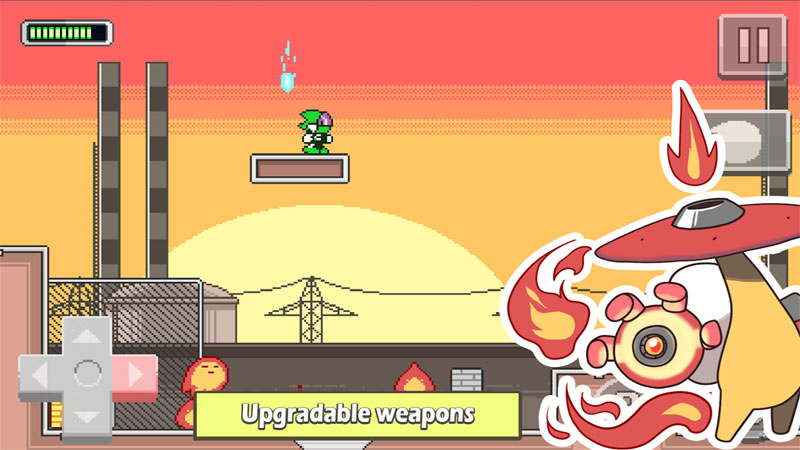 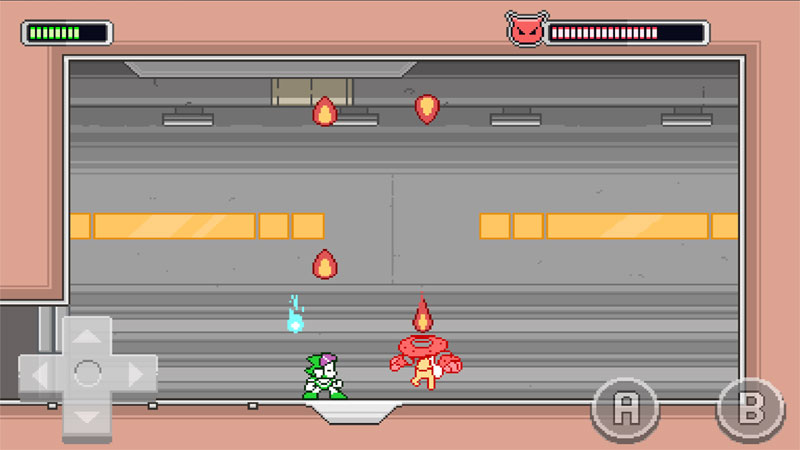 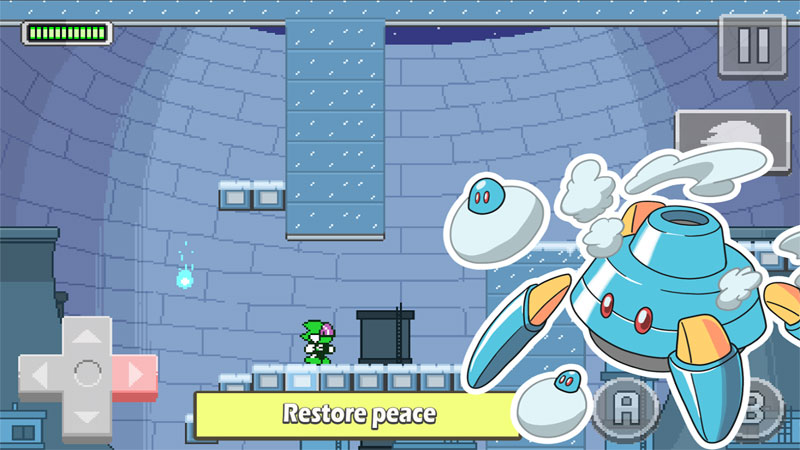