KNIGHTS v1.4.4 – Fun and challenging game “Knights” for Android + trailer of
the purchased version and the full game for $ 0.99 Dedicated to you
tested with offline performance

KNIGHTS – Knights is a puzzle and brain teaser game for Android phones and tablets, which is owned by Arzola’s studio in Mexico and has been released for the Android operating system. The game was released for the PC platform and through the Steam Store before it was released for Android. But a little later, Arzola’s released a mobile version of the game exclusively for the Android operating system. Of course, the iOS version is also under development. Usroid has once again , as the first Iranian website, prepared a purchased and complete version of this game for you dear ones. So join us in introducing and reviewing KNIGHTS game. Knights is a minimalist title in the category of puzzle games and its nature and generality is related to one of the pieces of chess.That is, the horse is known in Latin as KNIGHT (Knight). As you know, in horse chess, you can move the letter L in Latin. This is a unique feature that only this piece uses throughout the game of chess. Because of this feature, Arzola’s studio has produced an interesting and creative game. This game is called KNIGHTS and in it you have to solve puzzles by moving colored beads and bringing them to the desired points. How to play is that in each stage, there are two or more sets of these pieces and you have to solve these puzzles by placing opposite colored pieces in front of each other. The initial stages of the game are very simple and will teach you the whole game. But as you go through more steps, the difficulty of these puzzles also increases, and not only does the scale of each page get bigger, but also the number of pieces increases.

KNIGHTS, just like chess, requires thinking about the next few moves and examining different aspects. If your moves are wrong or inappropriate, they can ruin the next moves. Therefore, you should weigh the situation well before making any move. The important point in this game is that each stage can be done in several ways and each puzzle can be solved in several ways. This game has been downloaded more than 5000 times on Google Play and also managed to become one of the top games of this genre with an excellent score of 4.8 out of 5.0 . You do not have to be a skilled chess player to play this game. If you are interested in puzzle and jigsaw puzzles, this game can also entertain you. So if you want to experience KNIGHTS, download the purchased version of this game for free and tested from Usroid right now. Download. 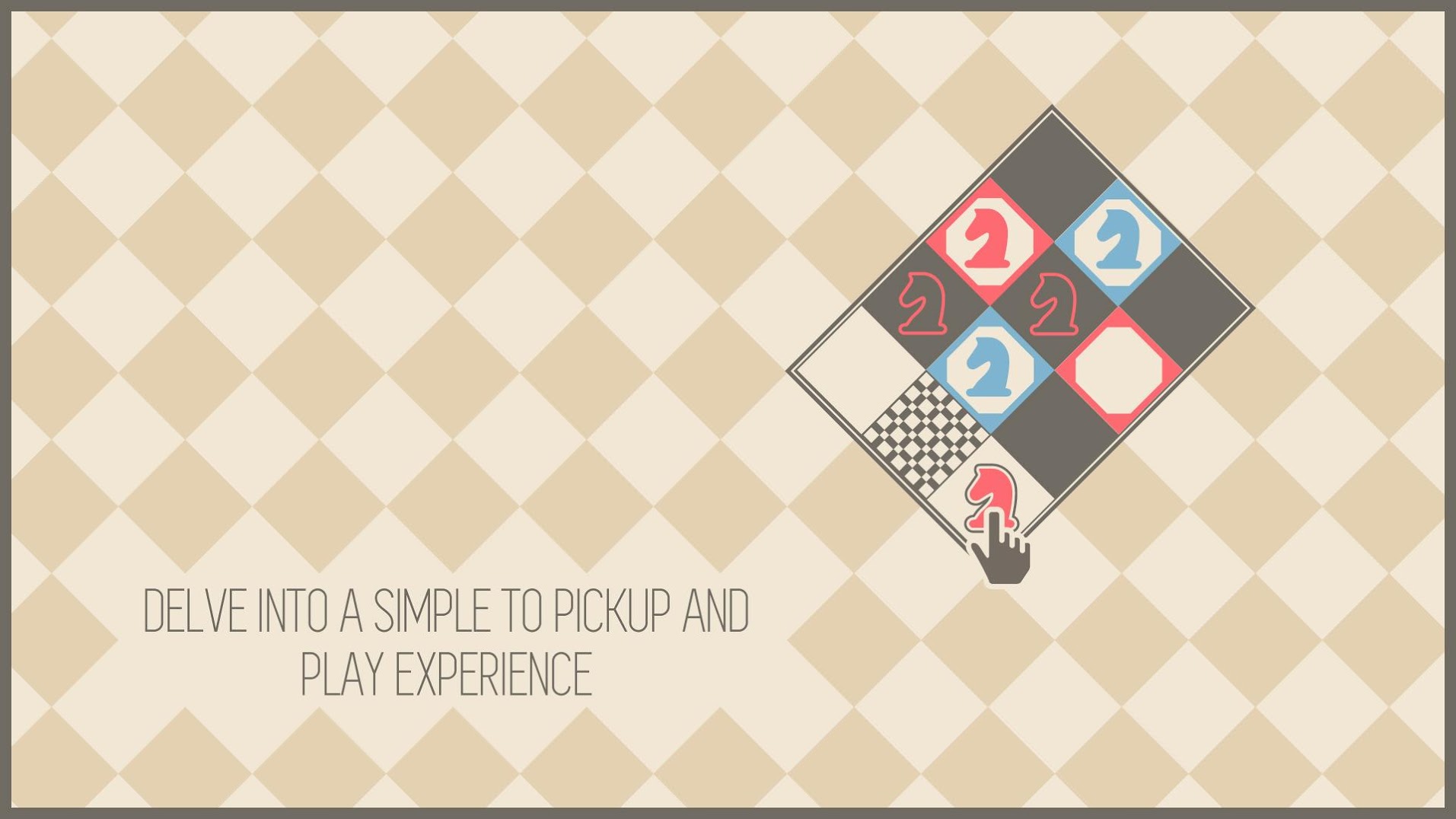 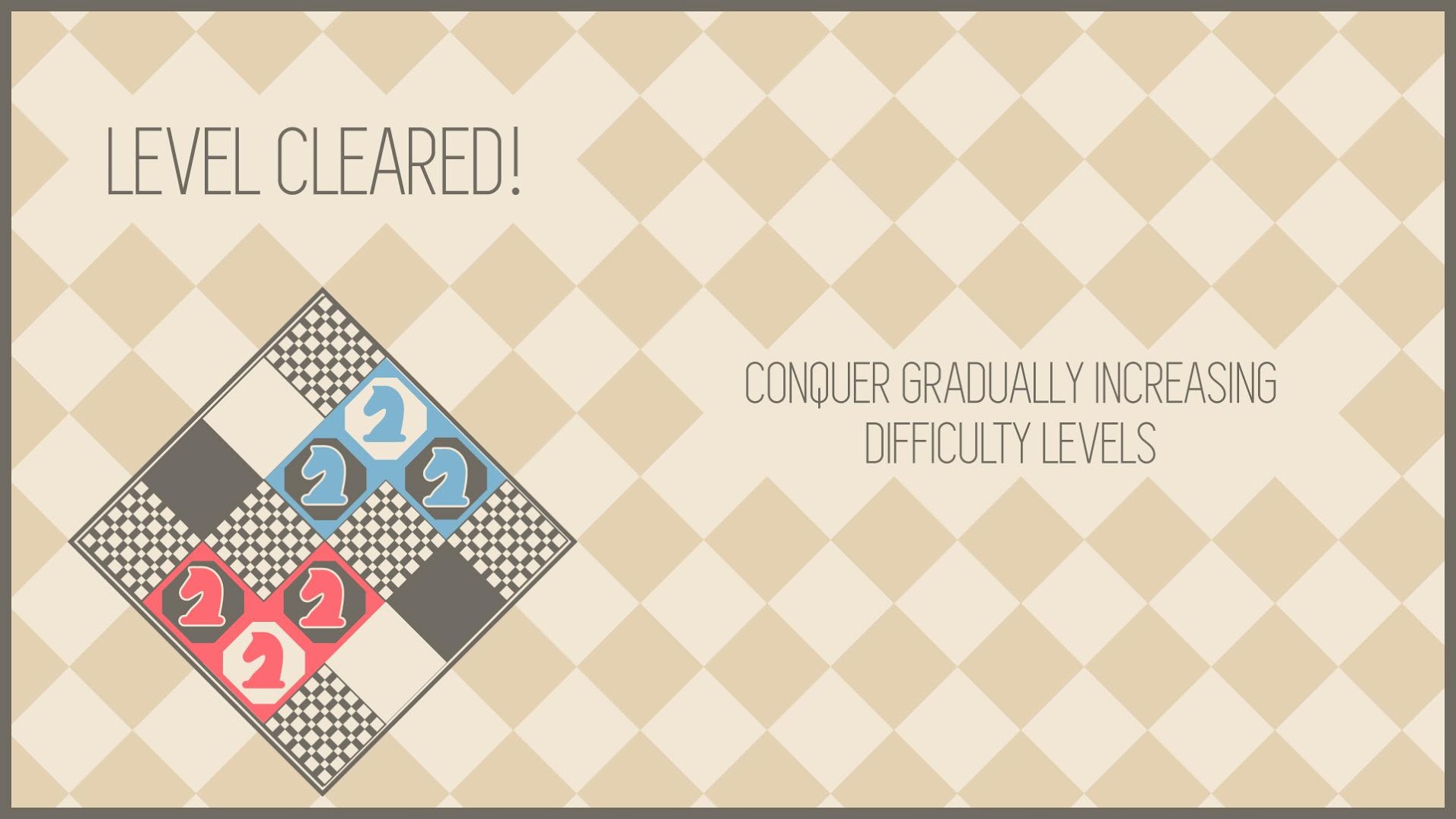 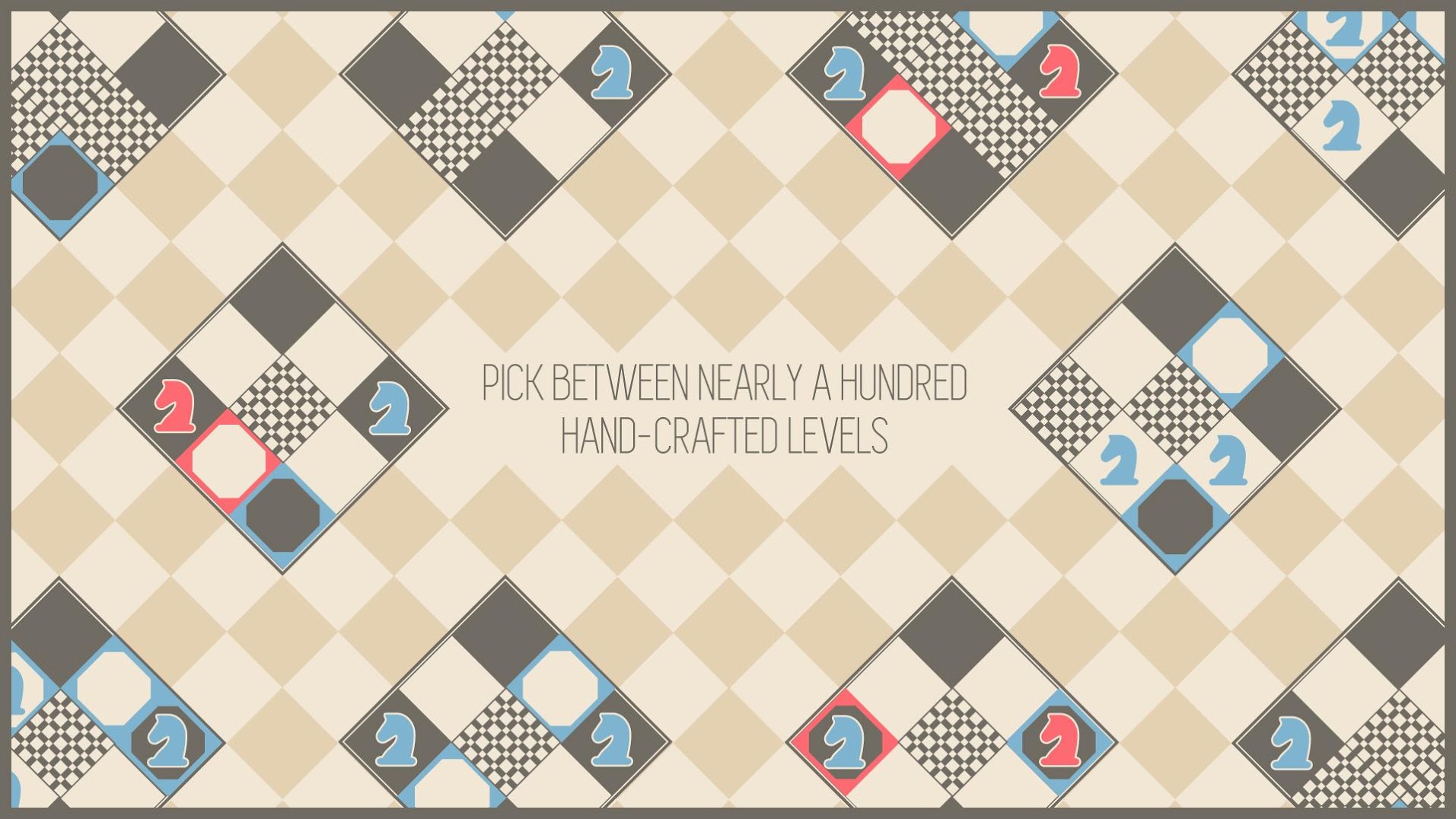