Kong Go – Kong GoThe title of a game in the arcade genre has been published by Raz Games game development studio for Android devices. The mentioned indie game development studio is the creator of very attractive and entertaining works and has published many good games for gamers in the Android Market so far. Kong Go is another good game of this game studio that has been able to provide a unique experience with a fascinating and exciting gameplay. From the beginning, we have to say that there are many crazy games in Kong Go. The main character of the game is a ragdale monkey and the gameplay mechanism of this game is different from all other mechanisms you have ever seen. In most games, you control the main character, and usually you can steer the main character left and right or up and down and take charge of all kinds of character actions. But in this game you have no special control over the main character or what happens in the game and you are just a bystander. Your main character will not be torn apart like the Regdal characters in other games, but his movement physics are quite similar to those of the Regdal characters. The structure of the game and its steps are very simple, but it can still keep you entertained for hours. All you have to do at each stage is try to get as many bananas as you can.

Game Kong GoVisually, the art design is eye-catching and its various game world environments are very lovable. The stages are varied and the movements of Ragdal character are very funny and hilarious. The atmosphere and atmosphere of the game is new and the stages are such that you never feel repetitive or boring. The controls are very simple and it is not difficult to understand them at all. The voice acting has also worked well and multiplied the charm of the game. During the game you can get an umbrella, get a jet pack, get on a plane, get in a car, ‌ get on a donkey, and access a lot of power-ups. You can also enter the Google Play world leaderboard and compete with other gamers around the world in achievements and try to take first place. All in all, we can say that this game is one of the most fun games right now, and if you also like to spend your free time with a good fun game, we definitely recommend Kong Go to you. Kong Go was able toScore 4.0 out of 5.0 in the Android Market, and the Usroid teamintends to provide this game to you dear ones in a tested and completely free way. At the end of this article, you can download this game from our servers and enjoy running it! 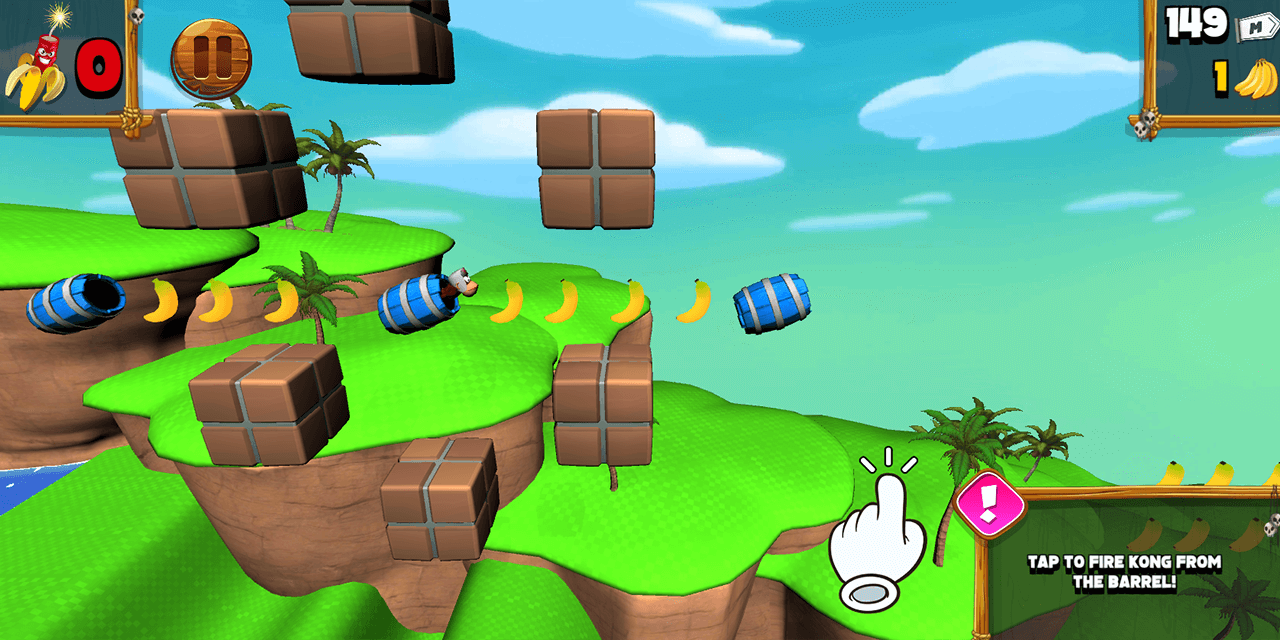 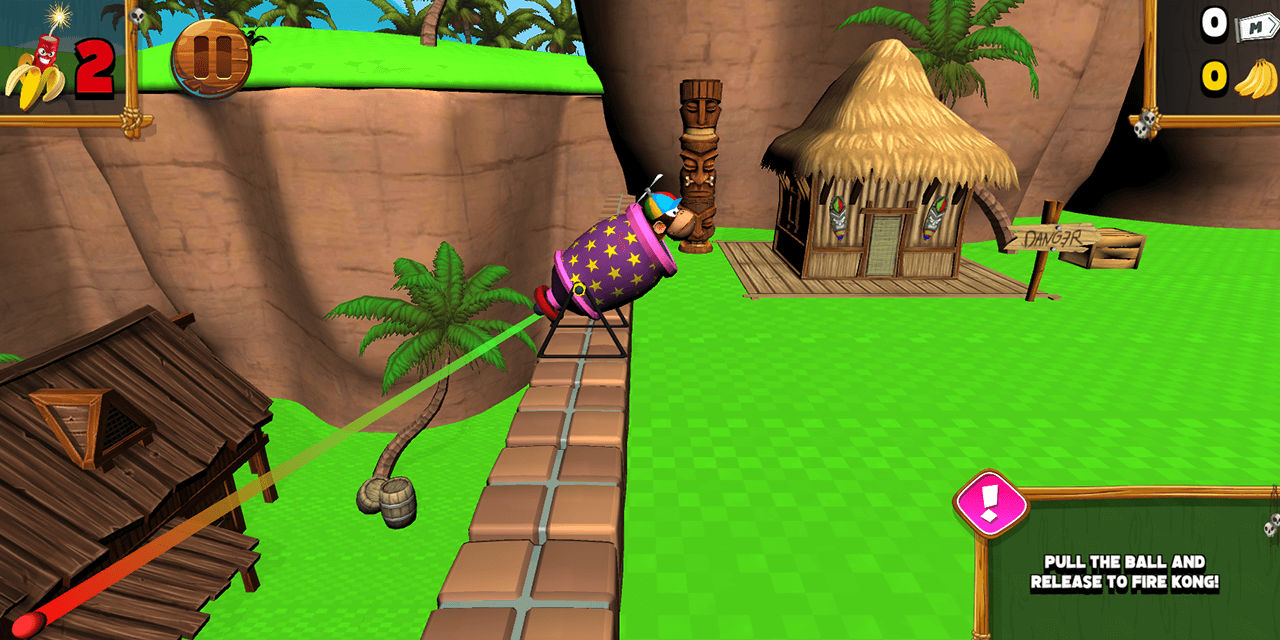 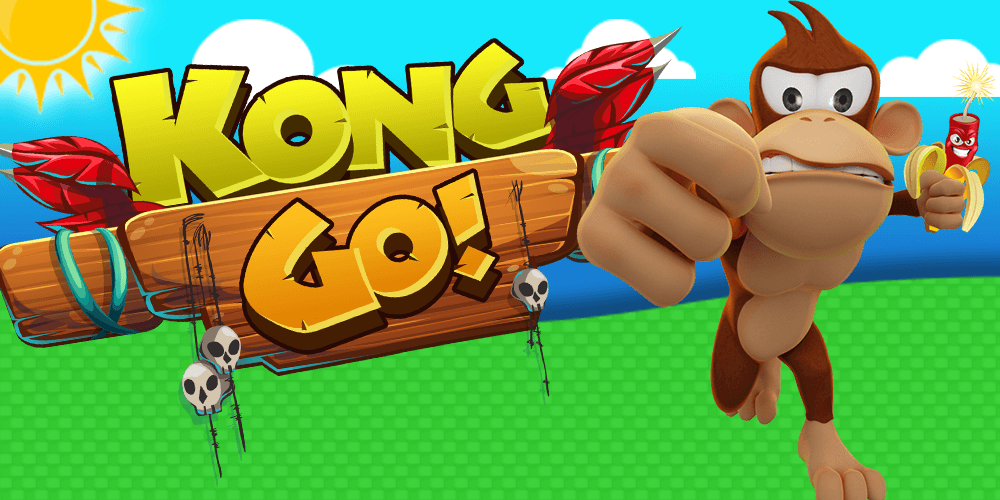 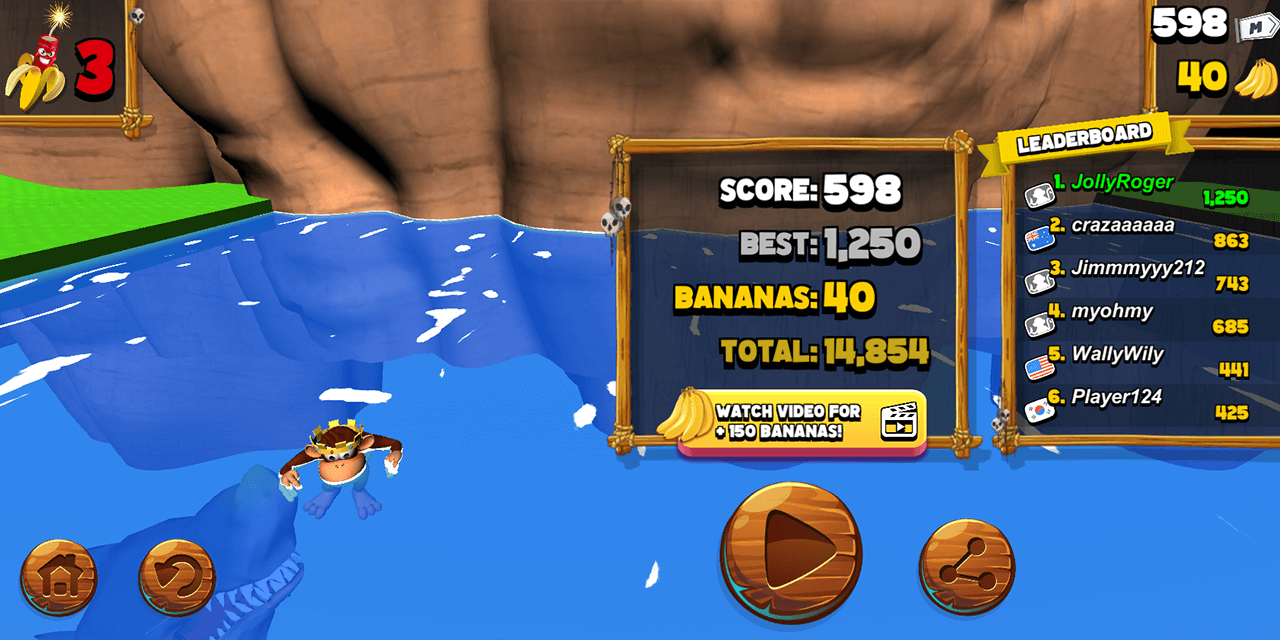 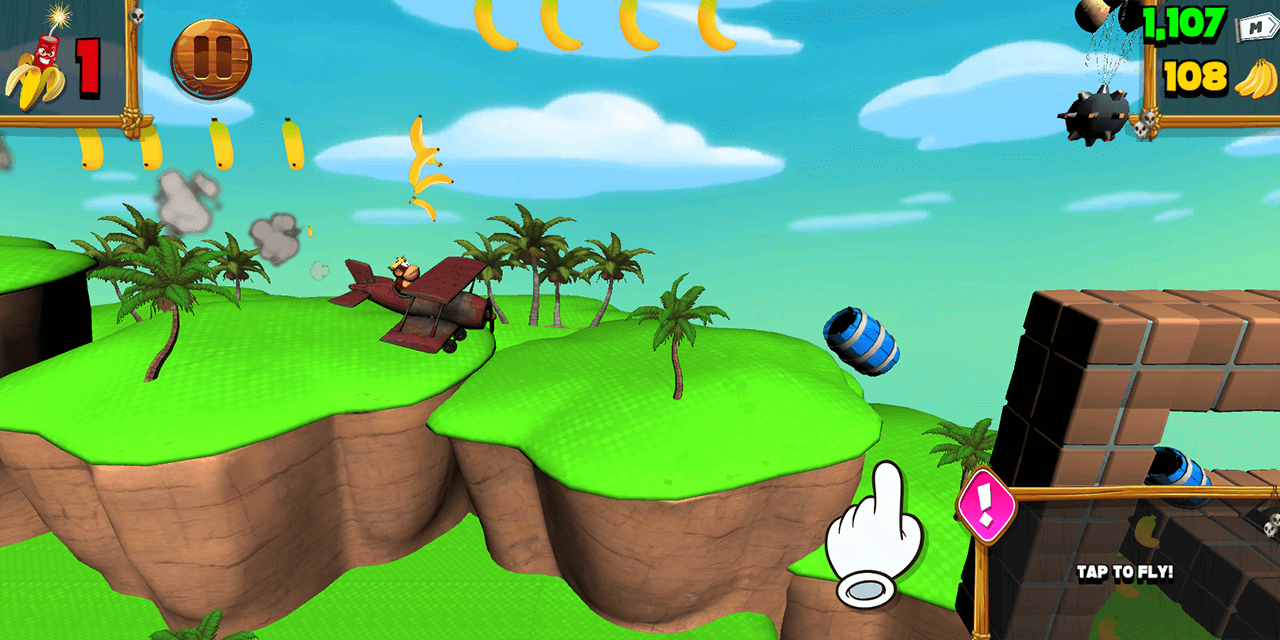 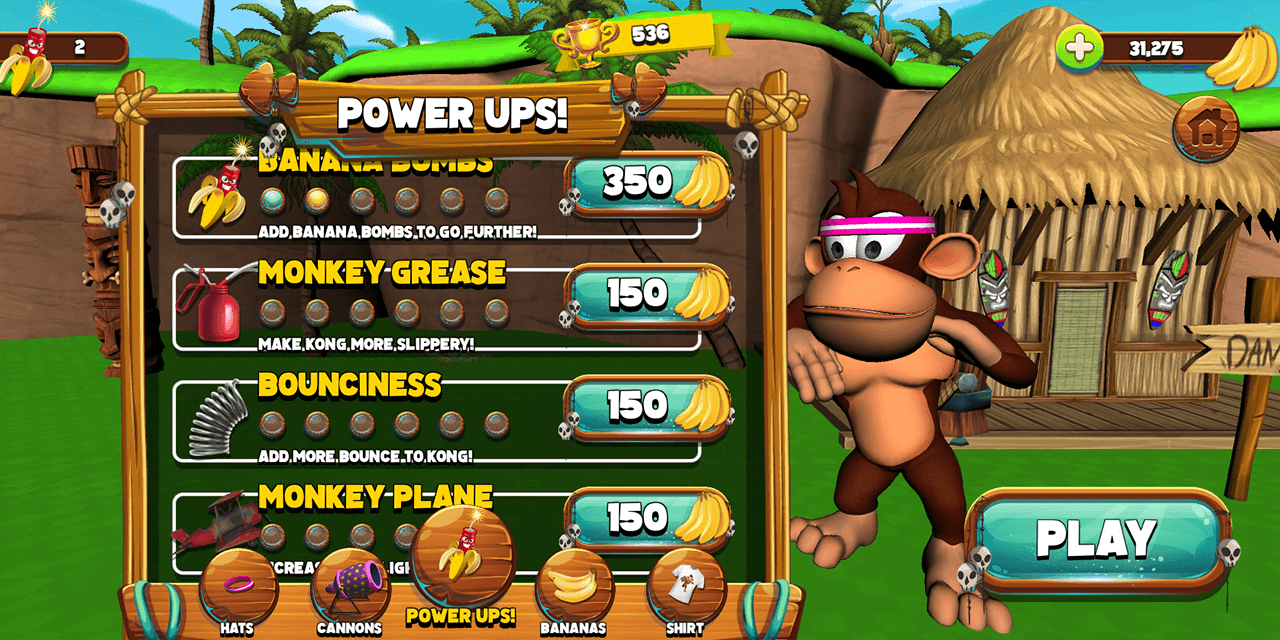 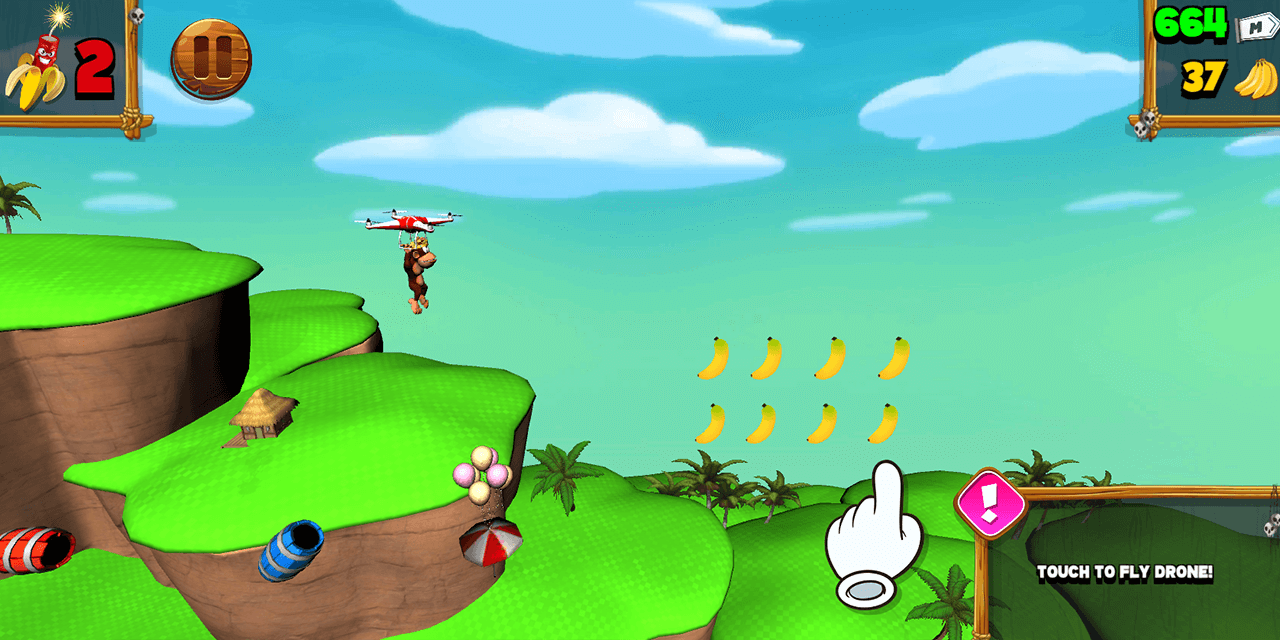 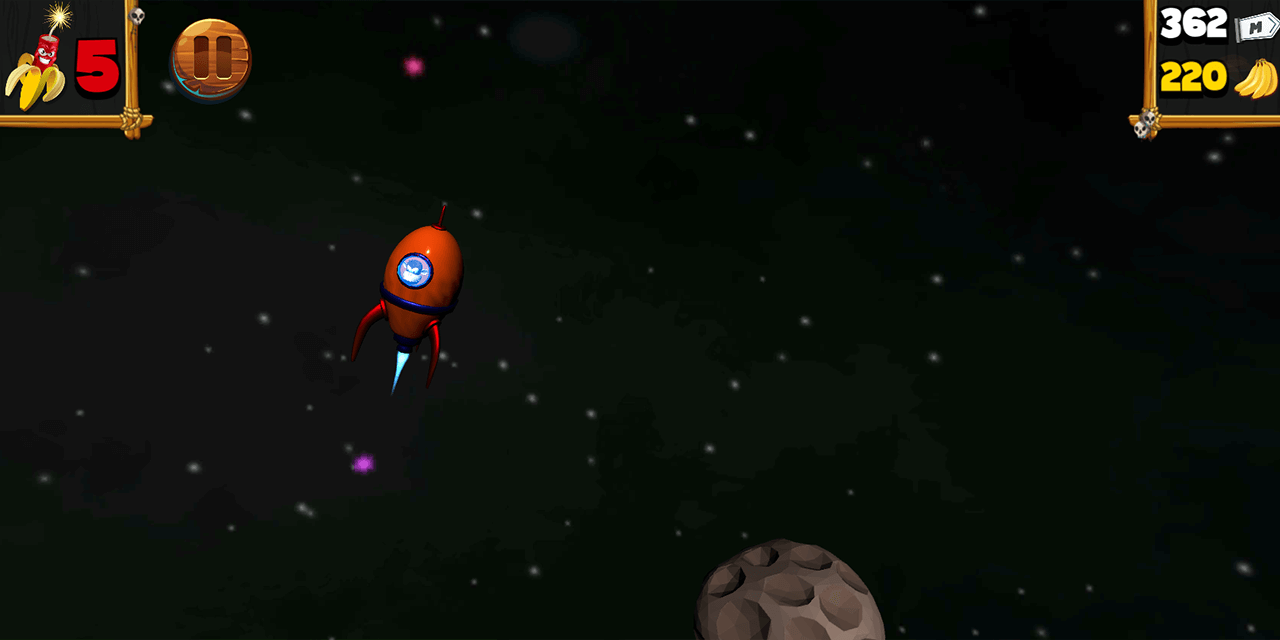 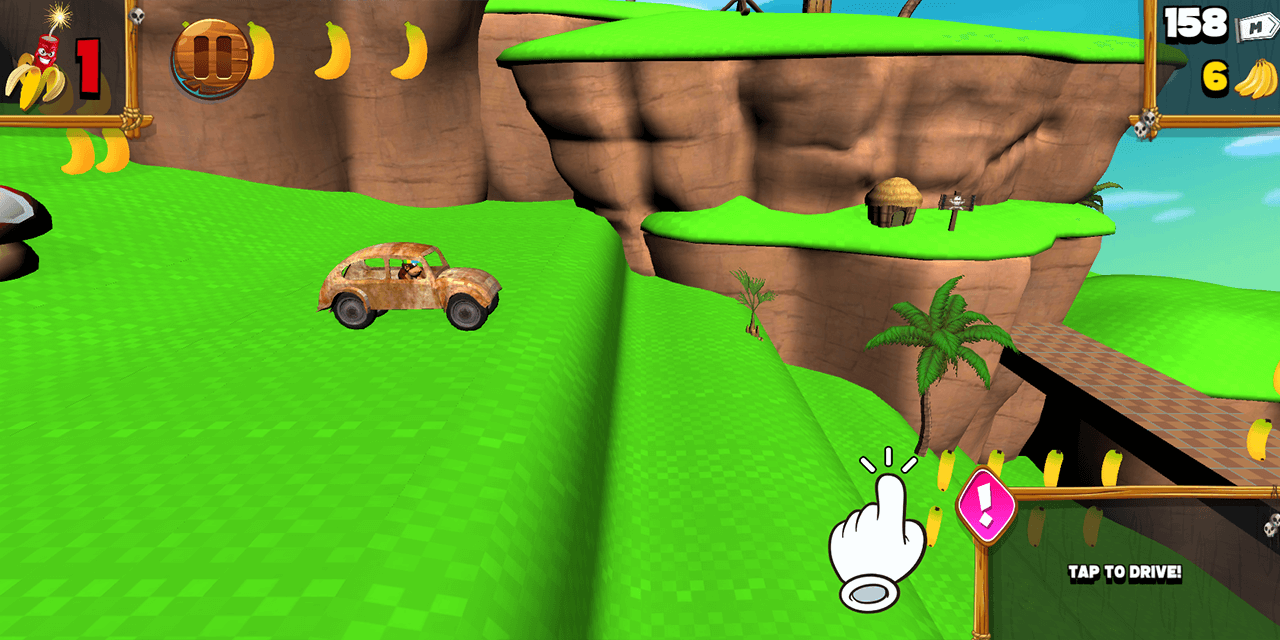