KOYAA v0.1 – Special and interesting action and adventure game “Koya” for Android + trailer of
the purchased and complete version of the game for $ 3.99, presented to you,
tested with offline execution

KOYAA – Koya is the name of a popular character in an art and television series that was first introduced to the world of animation in 2011 in a short animation called Koyaa – The Extraordinary. The character later appeared in several other works of art, including multi-episode series and several short films, and became one of the most popular cartoon characters in Slovenia. After nearly 9 years of creating this character, a game development studio called DAWN OF PLAY has designed an interesting game with the role of this character. Usroid has also decided to make this game very special and different for the first time in IranIntroduce and provide the purchased version for download. The main feature of all series and movies made about KOYAA is its filming style and design. These works of art are all produced in the style of Stop-motion Animation. Now the same design language can be seen in KOYAA game. This game is designed just like the animations produced from this series in stop motion style. But before you experience this game, it is better to have enough information about Koya’s character and the main story of these animations. This character is a young man with a drawn face who lives alone in a small house located on a hilltop. Koya’s daily life is integrated with something special and that is giving life to objects! Every time he starts his morning, a special object like a living thing starts to move and disassemble the furniture and the main concern of this character is to control these objects! But he does it with special pleasure and a kind of entertainment.

In the game KOYAAYou have to help this character to complete the game by finding and placing these objects in the box. But this is not going to be so simple! This is an exciting and special adventure on the mountains. An adventure that might be a hassle for KOYAA! That’s why you have to help him complete his mission without encountering any problems. But other than that, this young man is generally a happy person, in other words, playful! He himself enjoys these adventures and has dedicated his life to such games and entertainment! In this game, you have to help the Goya character to play various games in special entertainments. All game designs are made in the form of stop motion animations and all modeling is done with dough and in three dimensions. This unique design makes you feel like you are watching a very attractive and lovely animation by playing KOYAA. In this regard, the creators of this game should be highly praised. The designers of this game and this character have made a lot of additional information available to the audience by creating an exclusive site with the address koyaa.net/en. This interesting and different game is definitely a special title and it is obvious that its fans are also special.Usroid has prepared this beautiful game for purchase and after testing it, has prepared a healthy and complete version for download. 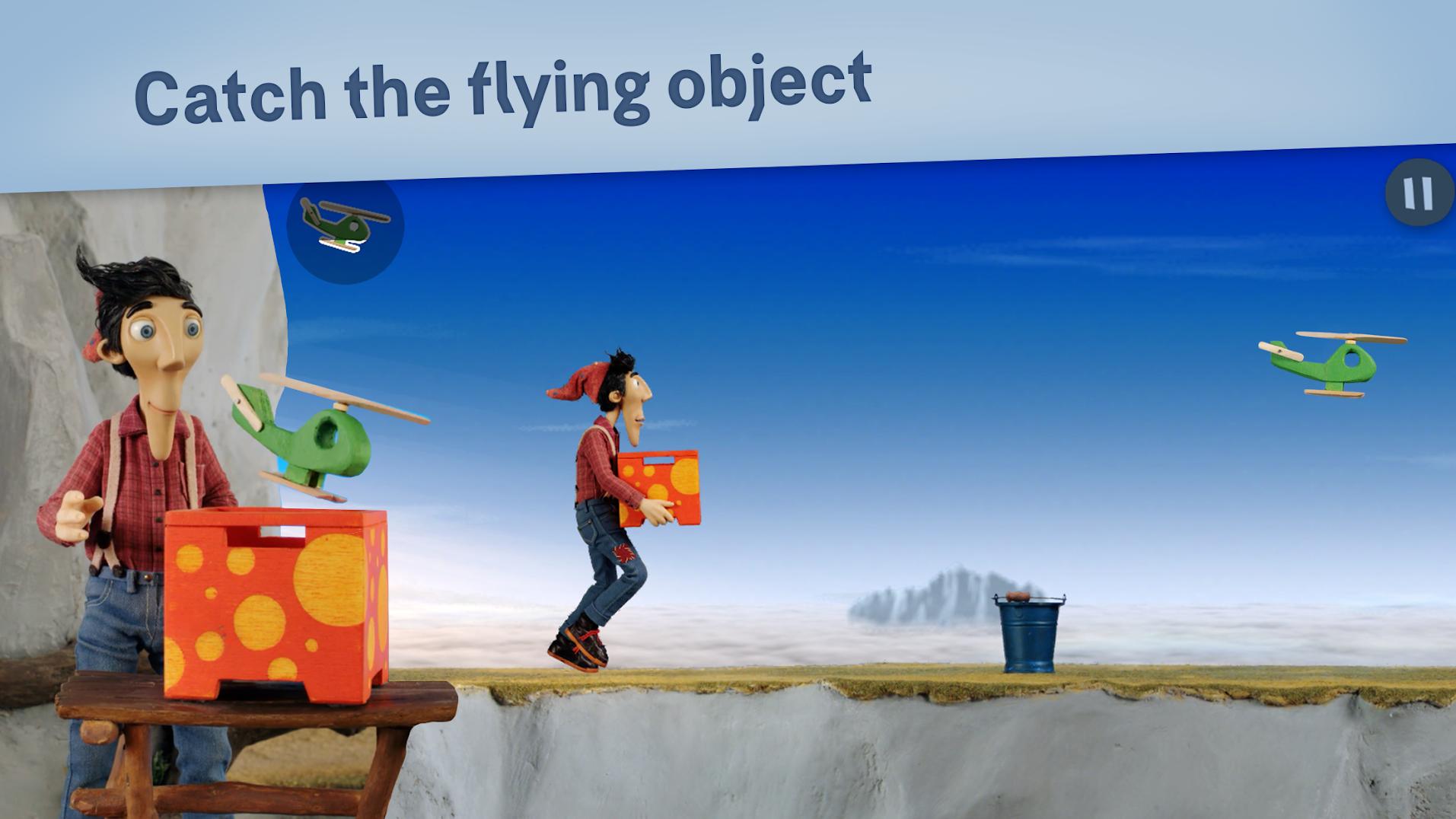 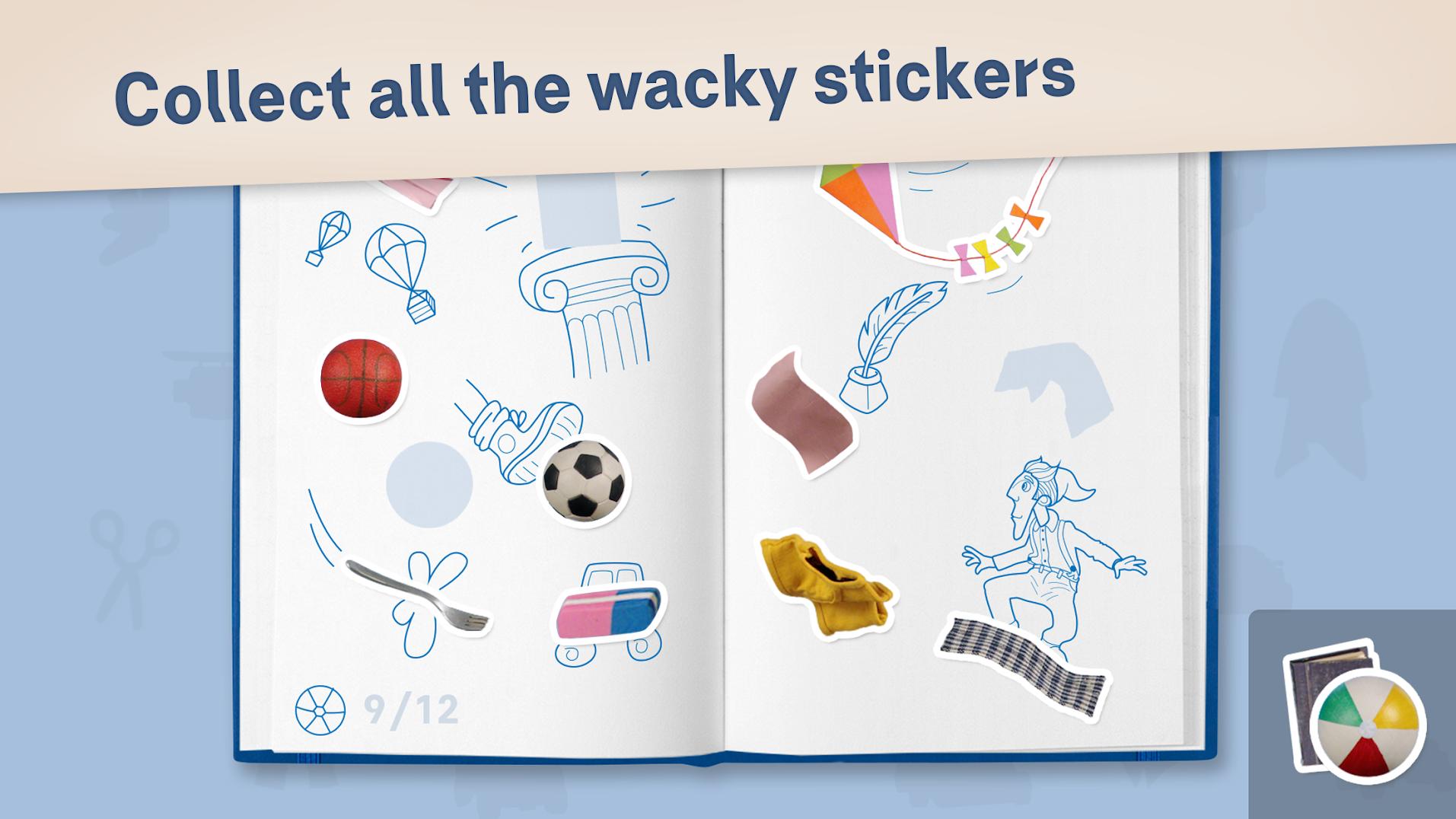 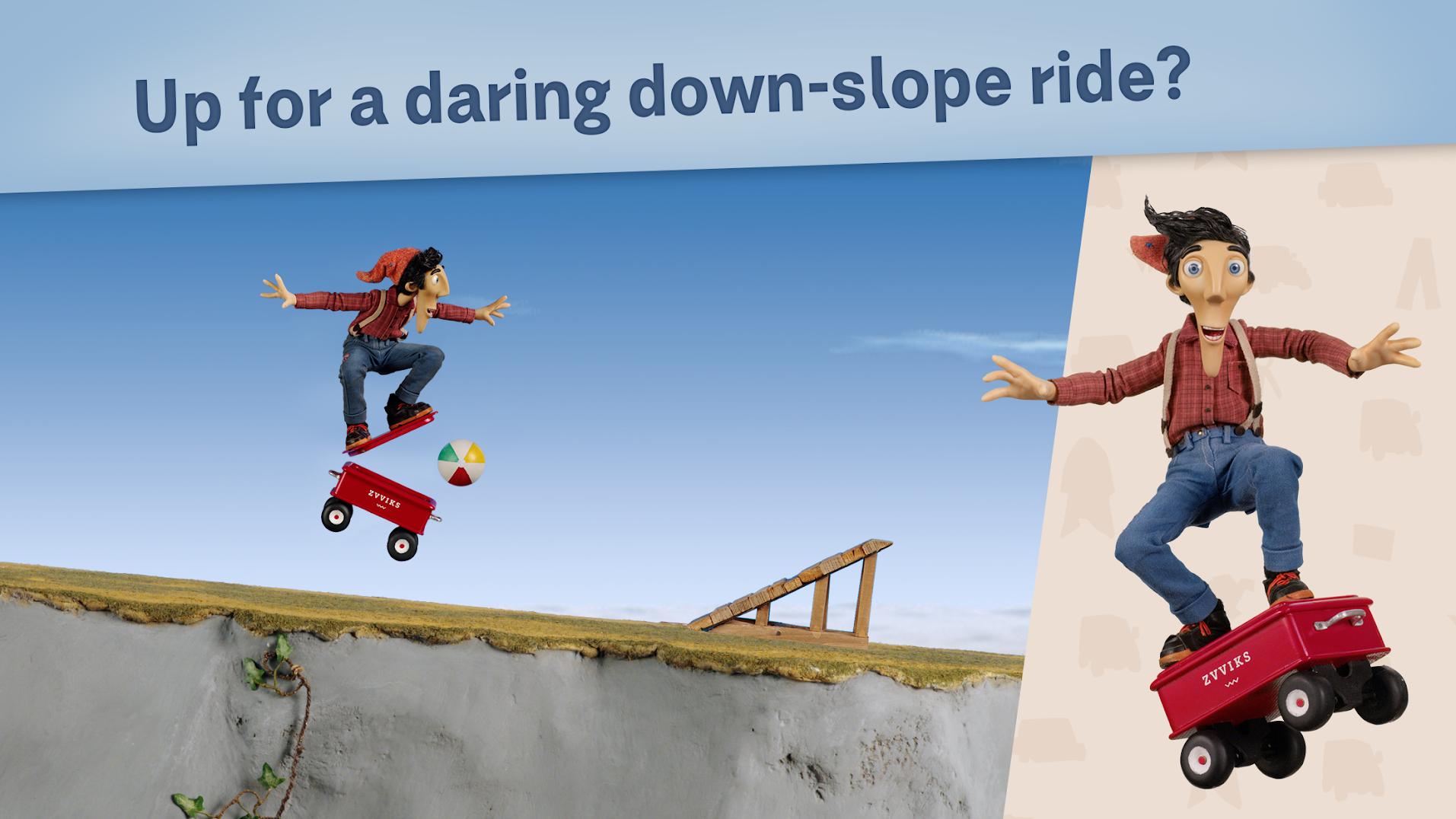 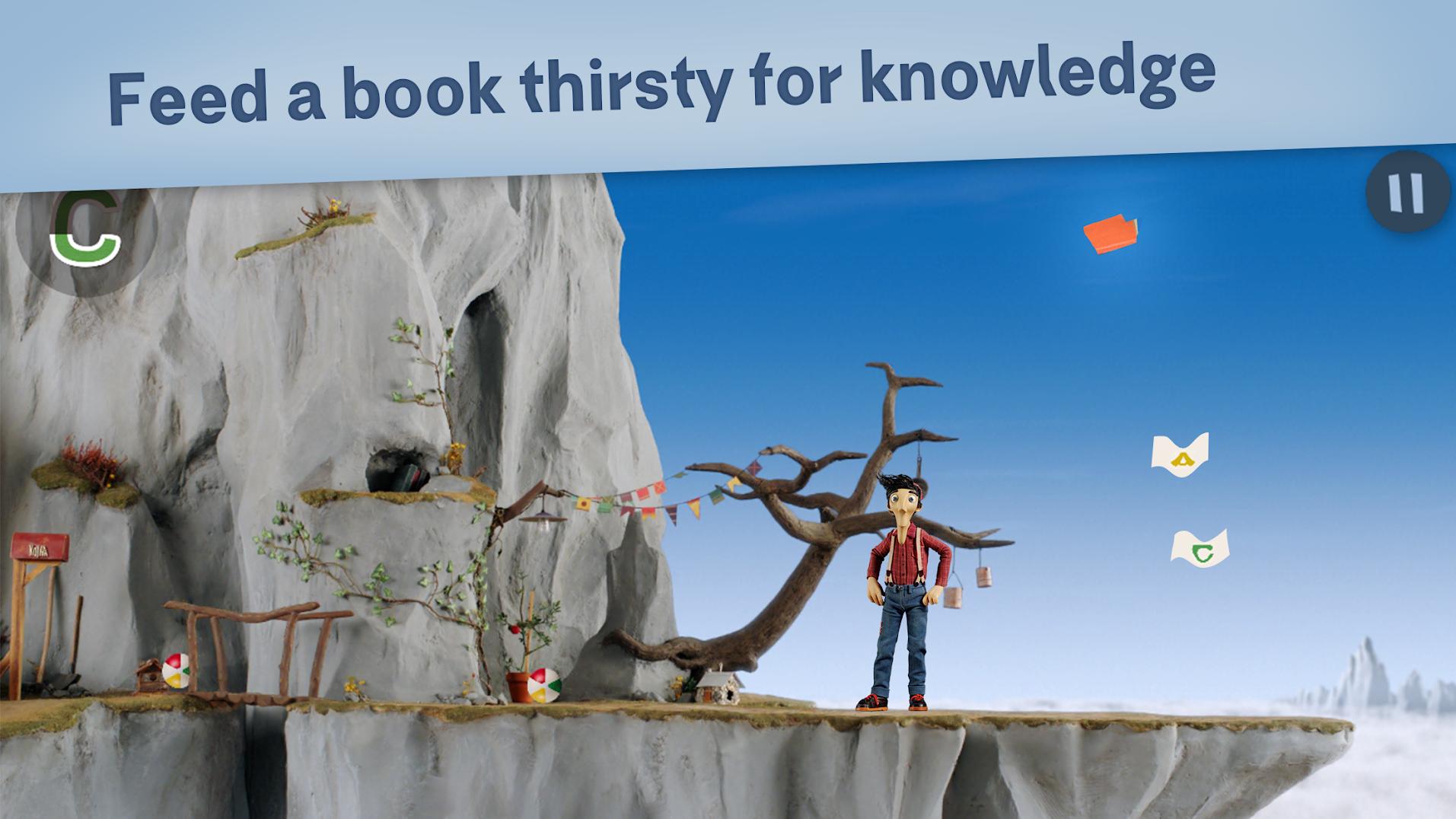 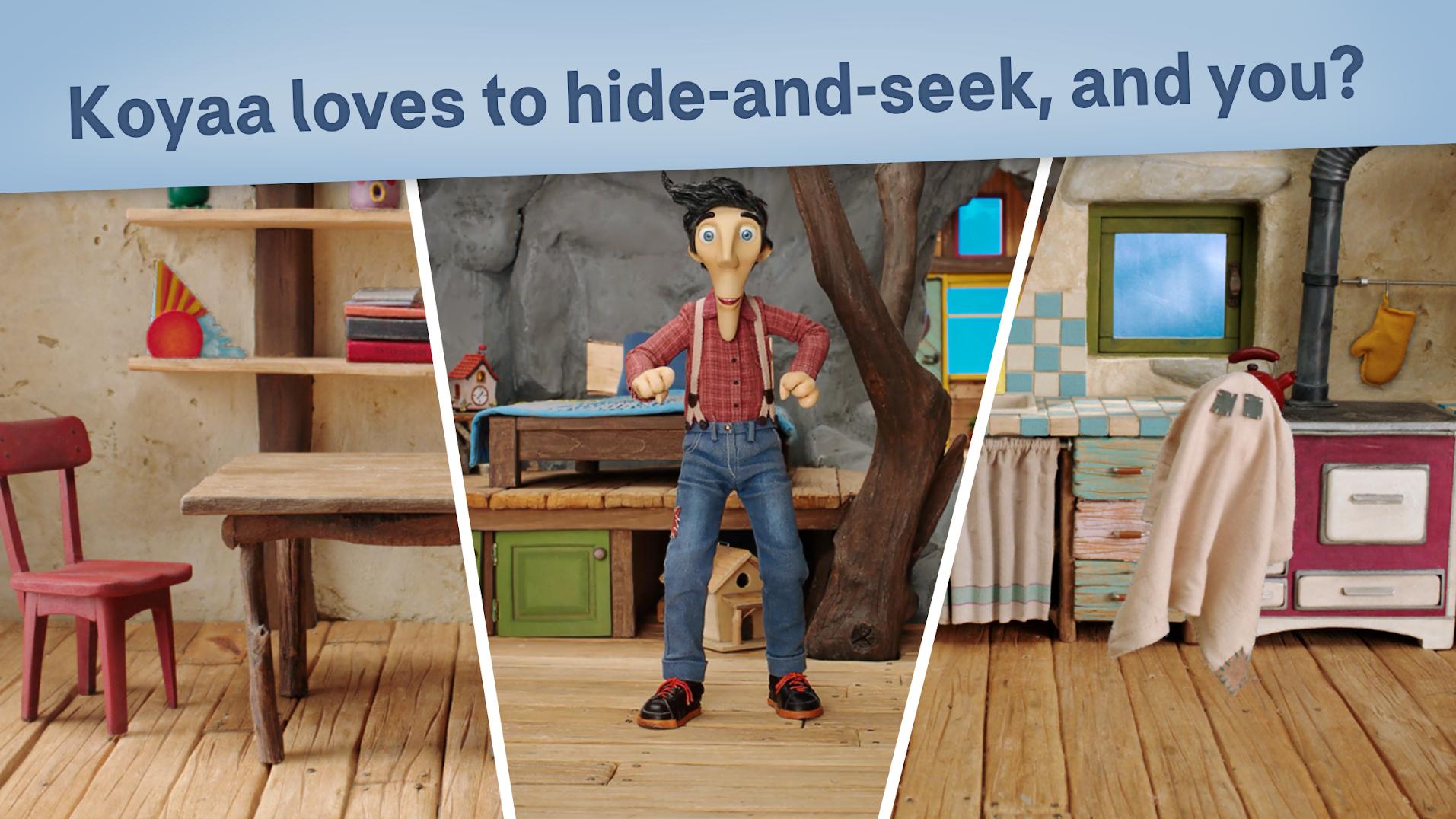