KUBOOM v7.20 – A very beautiful and exciting action game of Kabum Android with Data,
an interesting action and gun game with a unique build, tested at your request, dear ones , with smooth
execution

KUBOOM – Kabum is a popular and entertaining game in the style of action, shooting and gun games from nobodyshot game development studio for Android, which is similar to Guns of Boom – Online ShooterMade and at your request, the latest update is released for download at the same time as the release and is in front of you! KUBOOM is an interesting action game with three-dimensional graphics in the style of a square, which is made from its PC version, and by installing it on your Android device, you can fight in the most exciting battles with online users around the world! If you are tired of action games with a watery environment, tasteless gameplay, loose maps and few features, KUBOOM game is for you! In KUBOOM game, you take control of the main character and in the first person you enter into breathtaking fights, fights in which you have to fight with users around the world and spend hours! Different game modes in KUBOOM allow you to choose one of your choice and be nailed to the phone for days! If you are a fan of Android action games You are without a doubt KUBOOM attracts your attention with its wonderful construction and addictive gameplay.

KUBOOM game with more than 5 million downloads from Google Play and thousands of votes was able to get a good score of 4.4 out of 5.0 and we in Usroid have released the latest and latest version with data for download and you can first take pictures of the gameplay View and finally download it with one click from the site’s high-speed servers if you wish. Finally, KUBOOM game, like other games on the site, has been tested by us and has run without any problems! Game servers are not filtered and you can experience the beautiful game ahead without the need for a filter!

1 – The game is online and offline
2 – New versions of the game will not be hacked – If hacked, the mode will be added to the download box. 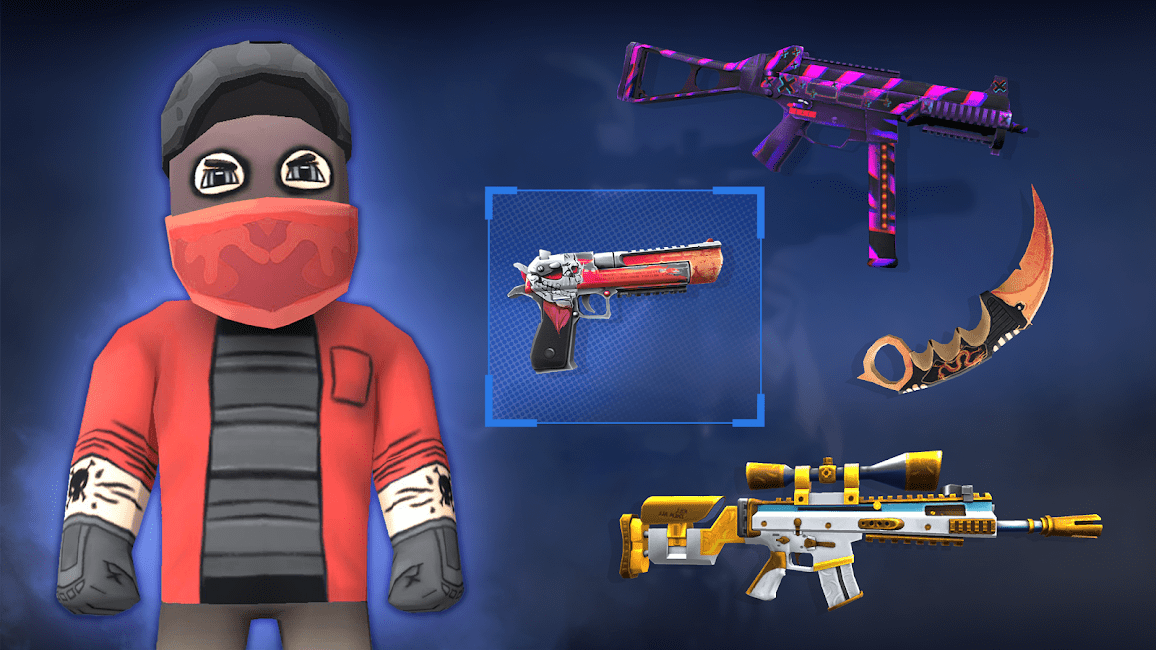 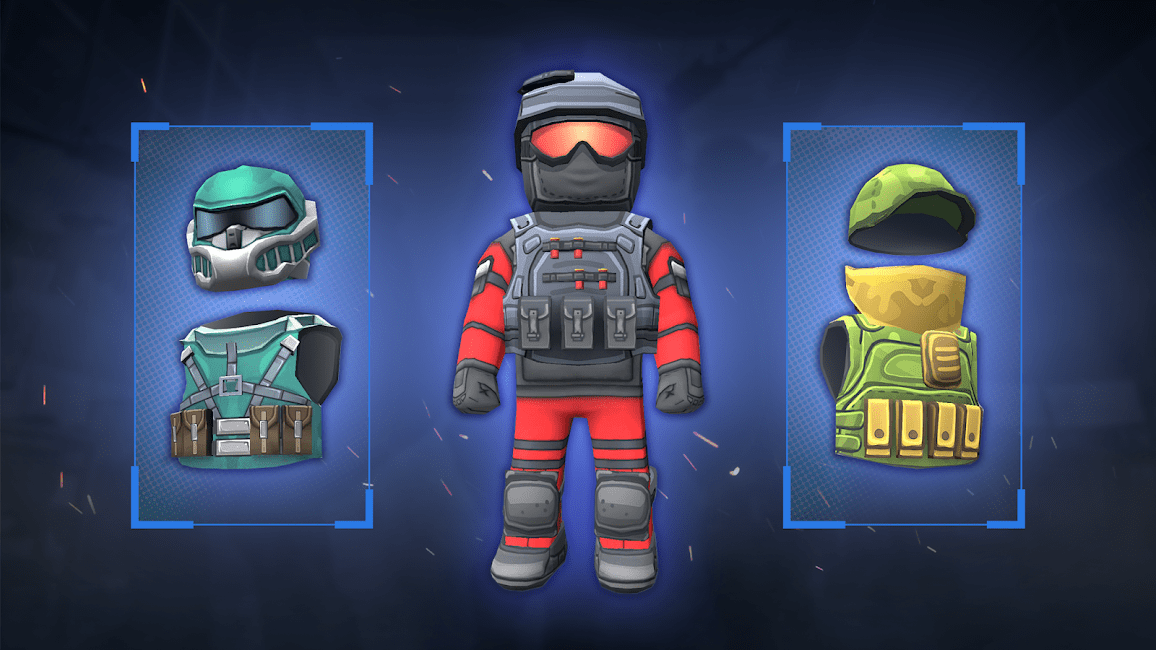 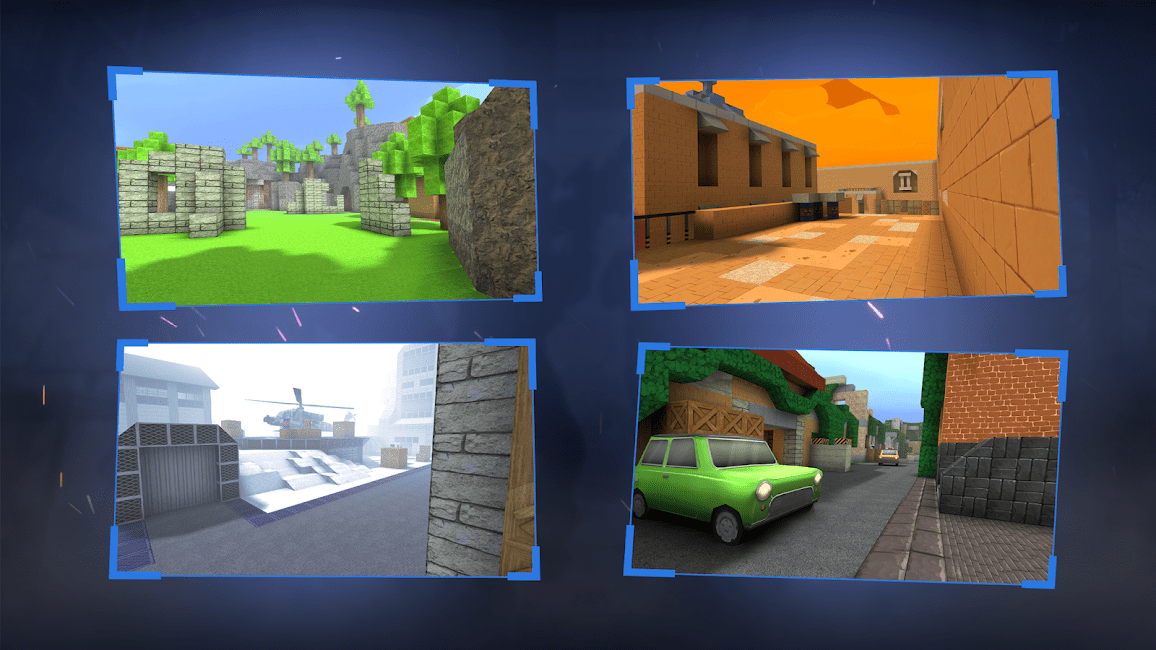 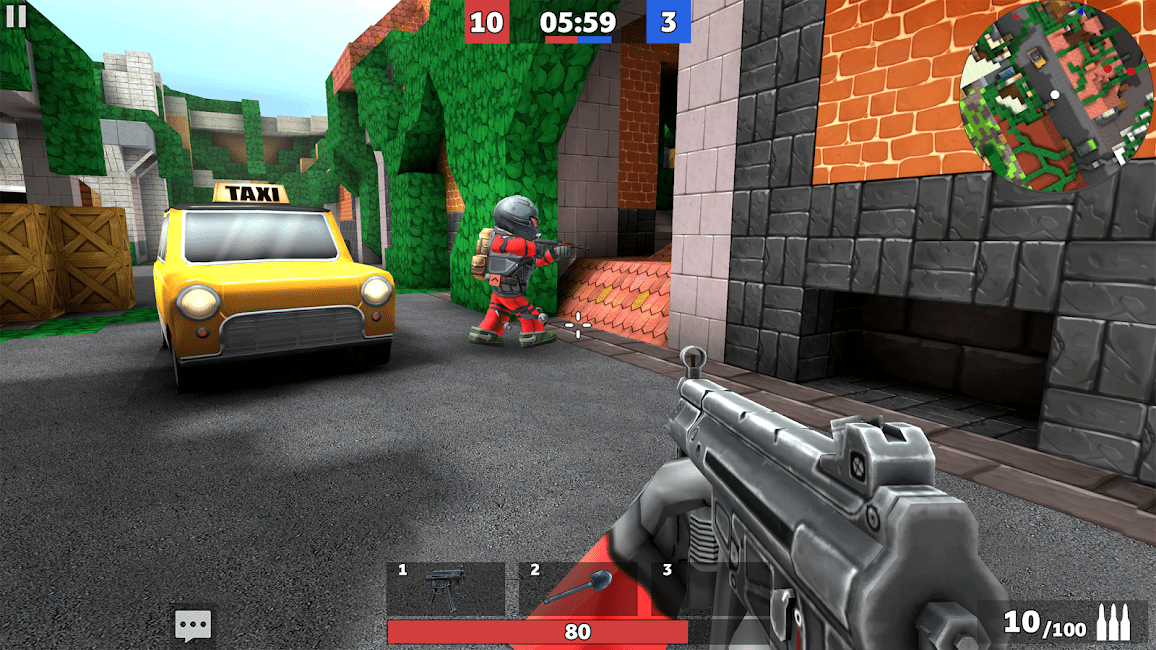 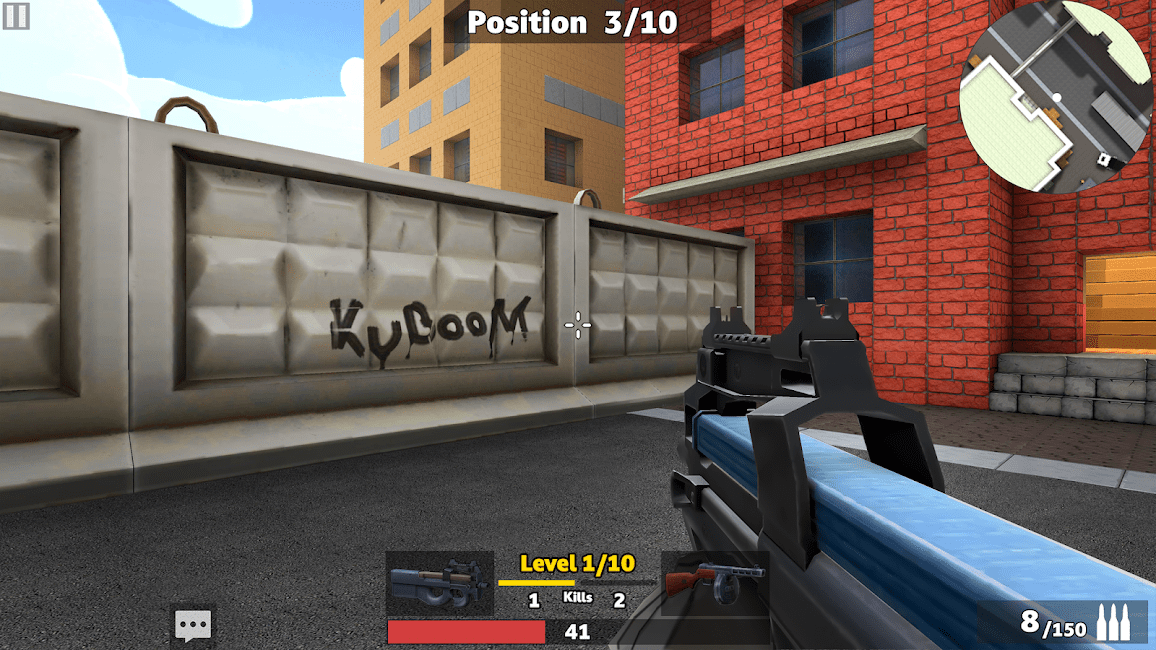 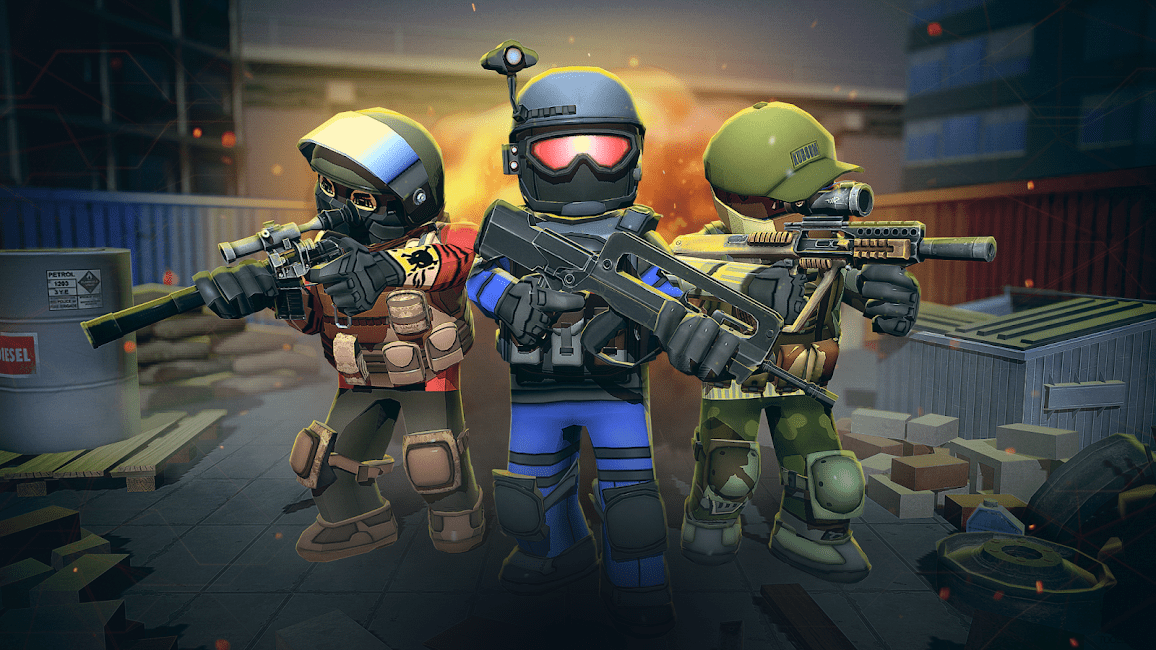