Kung Fu Clicker – Kung Fu Club Management is an interesting and popular simulation game from PIKPOK game development studio for Android phones, which is offered for free on Google Play and at your request. The latest update has been released with unlimited money mode for download and is in front of you! By installing Kung Fu Clicker on your tablet or Android phone, you can experience an interesting management game in which you can return an abandoned kung fu club to its former glory and then become a club master yourself! A gang called The Shadow Fang has attacked your club and they want to destroy everything but you should not let them do that! Fight them and defend your club! Invest in your club with a simple touch and use the profit you make to build bigger training rooms for your martial artists [kung fu or karatekas]! Touch the screen one after the other and achieve whatever is on your mind! All the work of hiring a master, managing rooms, working with Remy and… in Kung Fu Clicker game is under your control!

Kung Fu Clicker game has been downloaded hundreds of thousands of times by Android users around the world from Google Play and was able to get a score of 4.0 out of 5.0 , which we have released the latest version of Usroid along with the mode for download. You can first see the images and video of the gameplay and finally, if you wish, download it with one click from the site’s high-speed servers. 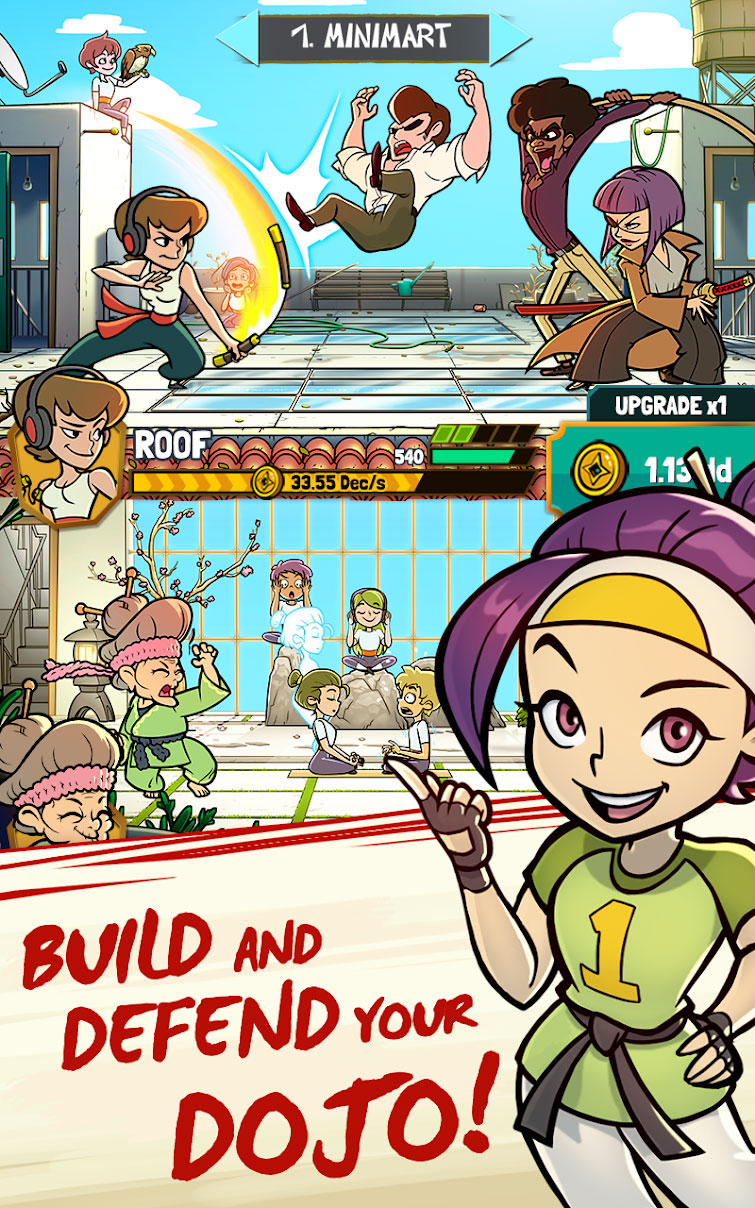 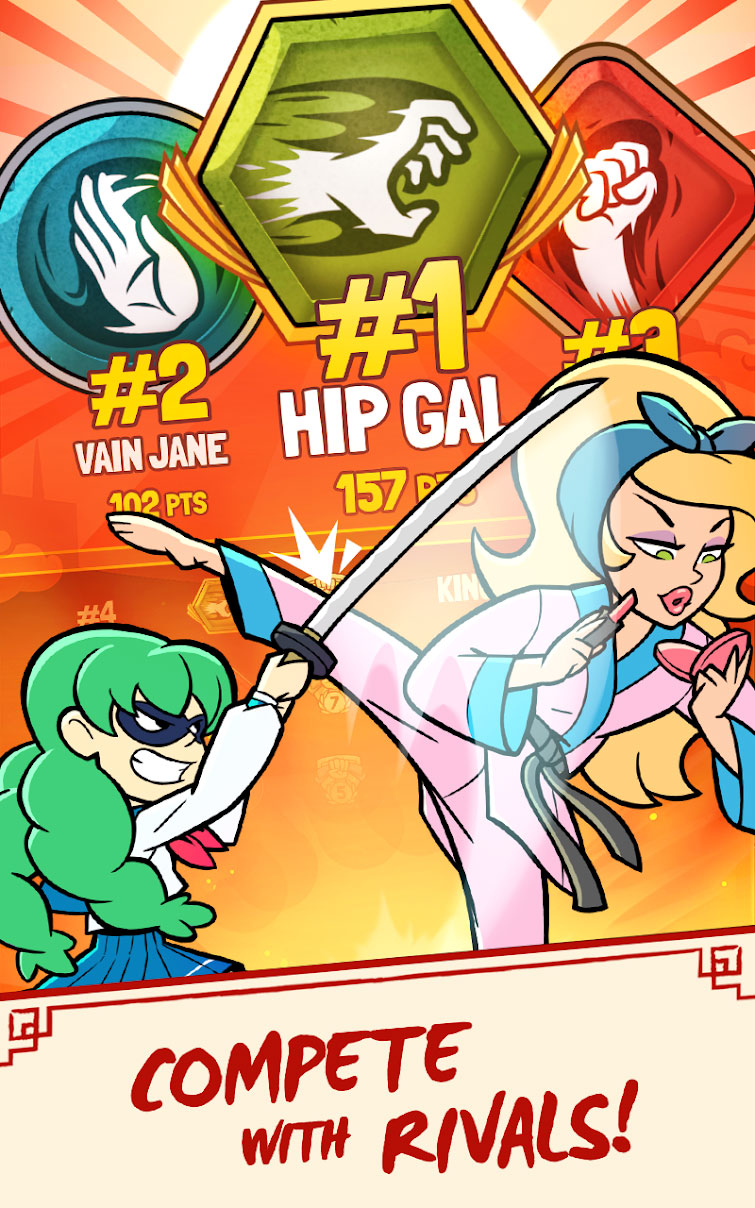 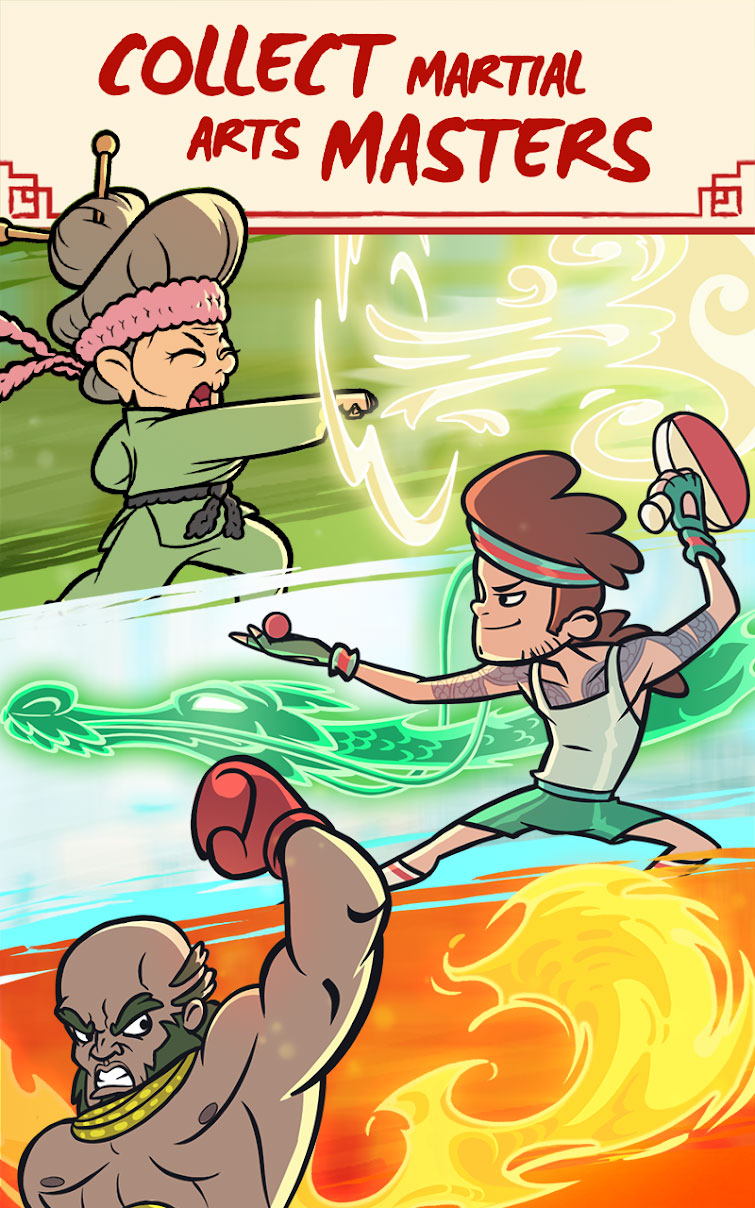 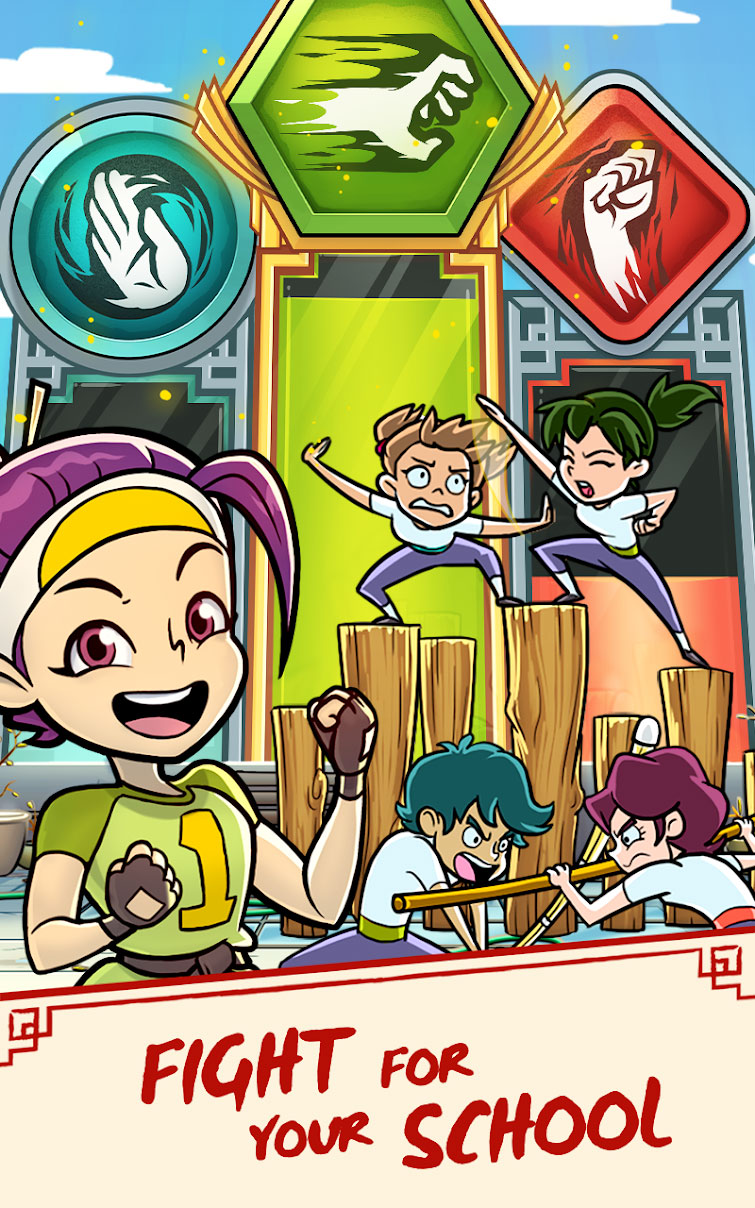 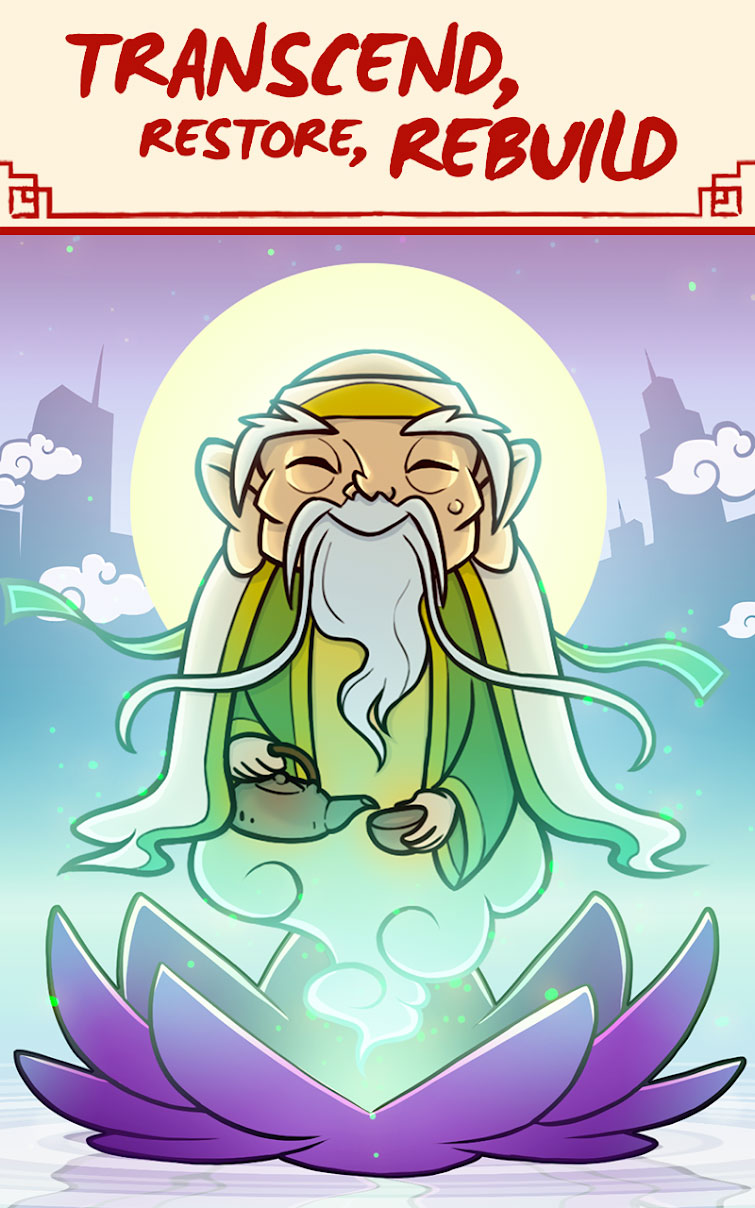 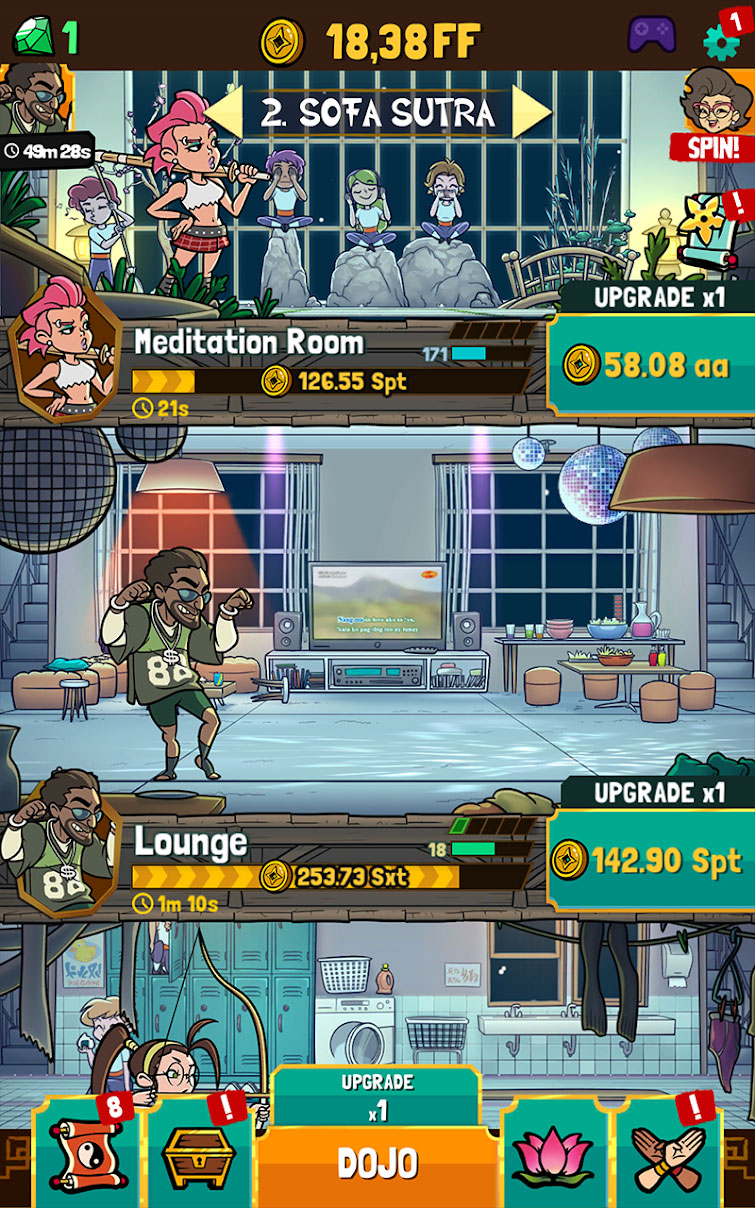 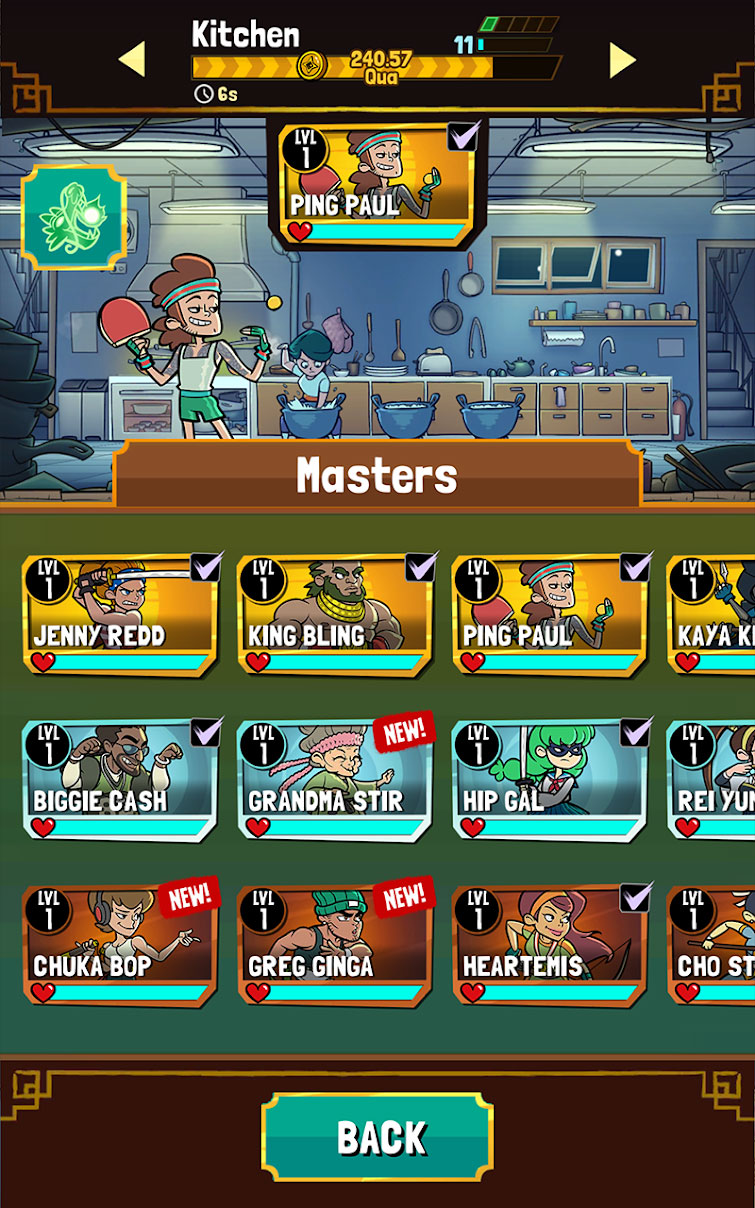