Kung Fu Pets – Kung Fu Animals is a new and very beautiful game with lovely animations from the famous gaming studio Com2uSIt is for Android that a few days ago we saw its release for free on Google Play and we decided to take the initiative as always and introduce it to you dear users. This game, which is online and competitive with other users around the world, invites you to a variety of places to raise more than a hundred pets that you can choose one of them and strengthen its skills to become a Kung Fu Master! You will be able to create different animals by combining different items and fight and fight with global users and friends and entertain yourself for hours. In general, the game with a size of less than fifty megabytes is perfectly designed and in it, great sound, lovely animations, colorful graphics and unique gameplay go hand in hand to experience a great Android simulation game . do.

* Teach and feed your pets in 3 stages for evolution

* Participate in strategic battles with other users around the world

* Develop and decorate your own village with thousands of multiple items

* Support for different world languages ​​such as English , French, etc.

Kung Fu Pets game has been downloaded more than 500,000 times by players from all over the world from Google Play in less than 5 days and has a score of 4.3 out of 5.0 , which we at Usroid provide it to you completely free of charge and with a direct link. we give. 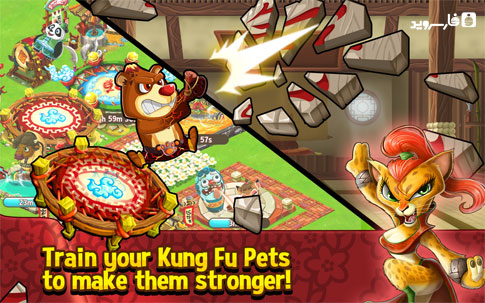 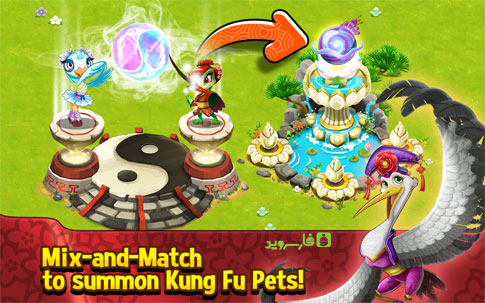 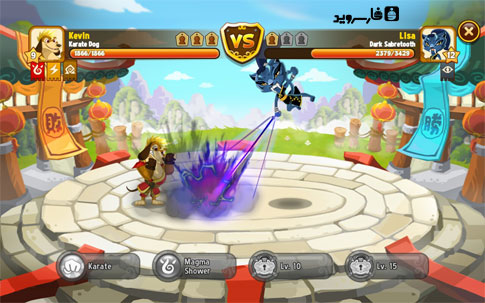 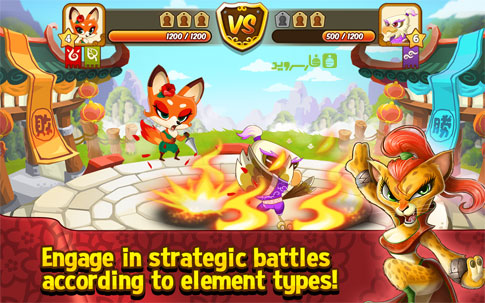 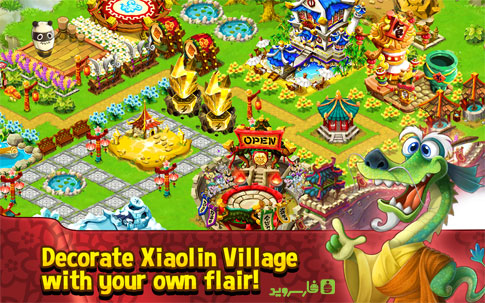