LabBuster is a beautiful, exciting and action-packed game that has simple, fancy and lovely designs. This game was developed by LoadComplete Studio in South Korea and has been released for free for Android users. It should be noted that this game, although offered for free, but has the ability to pay in-app (In-app Purchase). Usroid has provided the latest version of LabBuster game along with a mod version and released it for free download at the same time. Other games made by LoadComplete studio include titles such as Lonely One: Hole-in-one, Devil Eater and The Fishercat, all three of which were introduced in other content on the Usroid site at your service. LabBuster game is modeled on previous successes and has been developed with new features and very attractive gameplay. In the game Buster Lab, you are supposed to play the role of a small and funny but professional and ruthless hero who has been sent to destroy a group of monsters. He has a difficult but very important mission so you have to help him succeed in this mission.

The story of LabBuster game is related to a research laboratory where various experiments are performed on different plants and creatures. While everything seemed normal, one day due to a mistake in the experiments, plants and laboratory organisms become mutated and dangerous creatures. Although their shape and image seem cute and safe, but they have acquired strange abilities and with the help of these capabilities, they can easily destroy you! Unable to control the catastrophe, the lab officials escape and ask you, a professional hero, to help destroy these mutant creatures and plants before they find a way out of the lab. So you have to work and go to these creatures with the help of your various and deadly weapons and destroy them one after another. The overall nature of LabBuster is action titles, combined with elements of Rougelike RPG and Shoot’em up styles to create engaging and exciting gameplay. The game creator has published the general gameplay and graphic features of the game in the form of an introductory trailer video, and we have also prepared it for you dear ones so that you can watch this game to get more acquainted with it. If you want to download this simple but very lovable and exciting game, you can refer to the Usroid box download section and download the latest version from the site’s servers. It is worth noting that LabBuster has a good score of 4.6 out of 5.0 on Google Play.

Note: If you select the game mode version; Try to play offline and the internet is down. 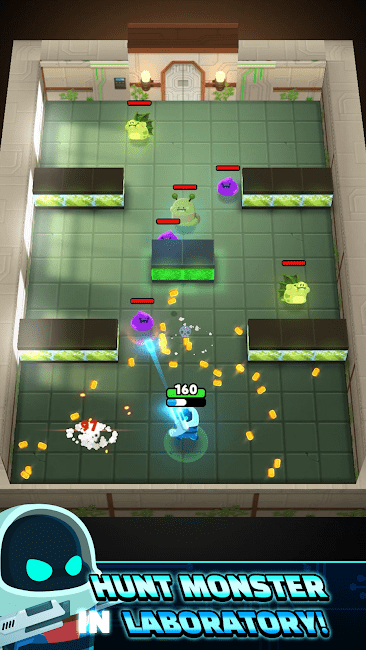 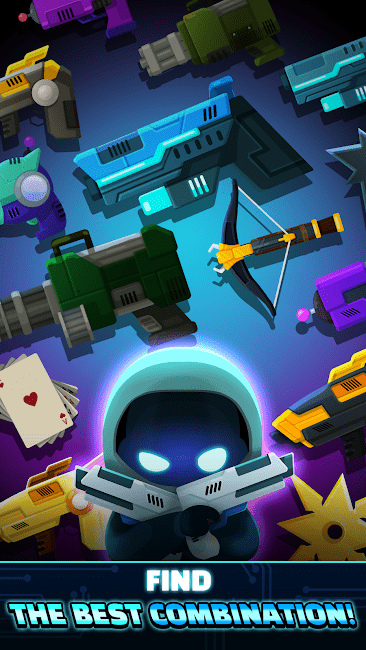 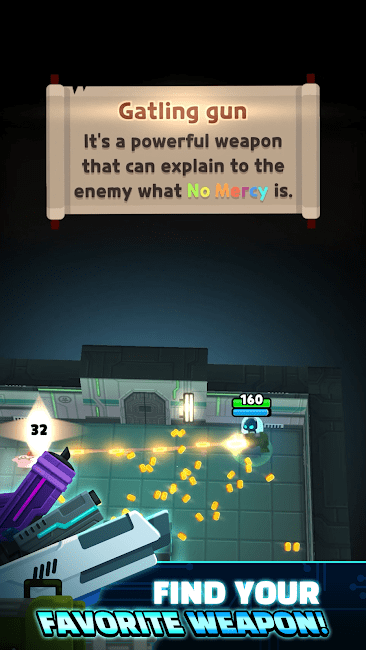 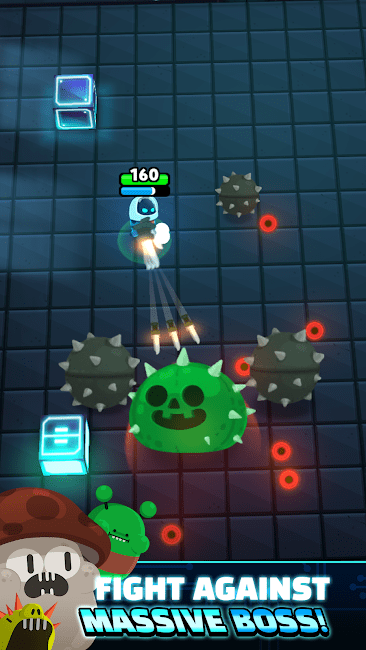 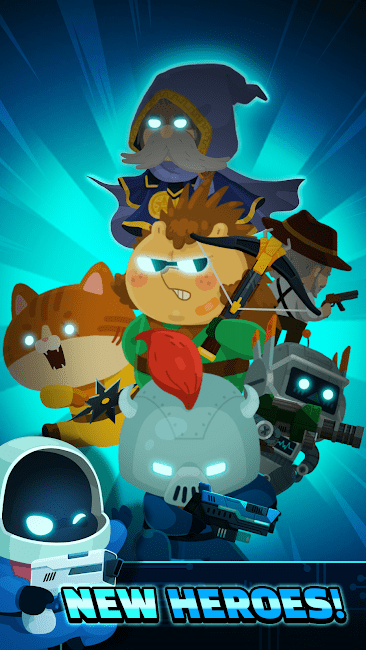 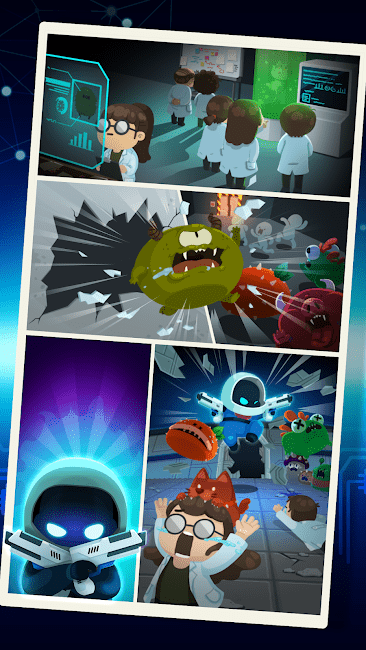 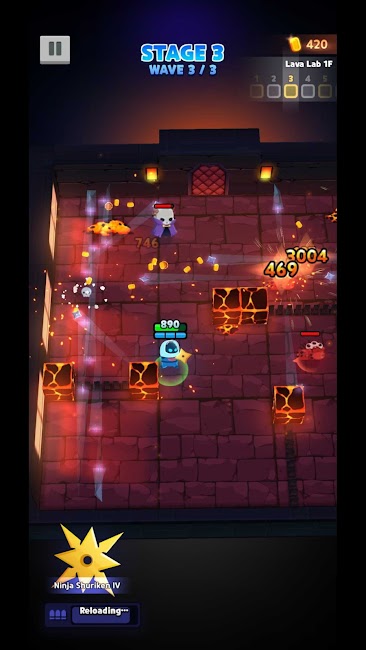 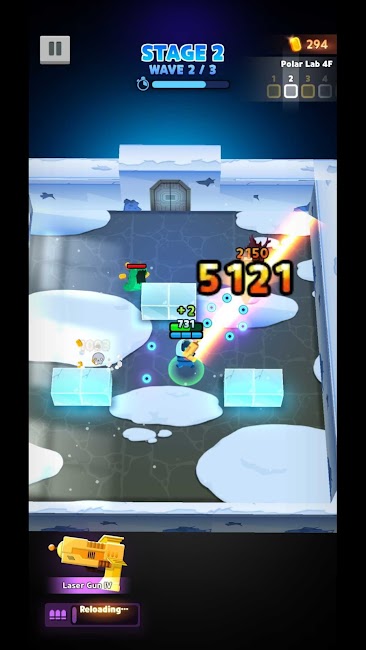 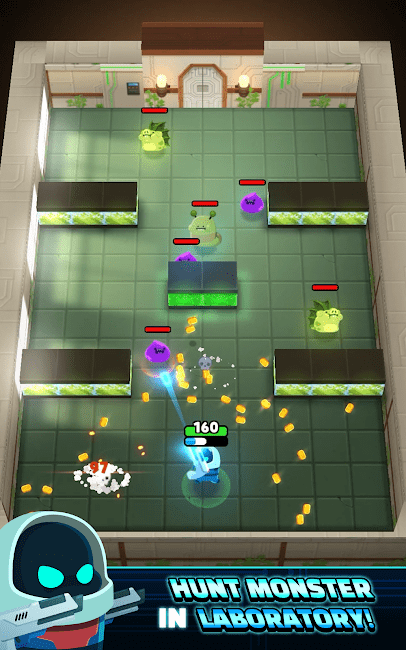 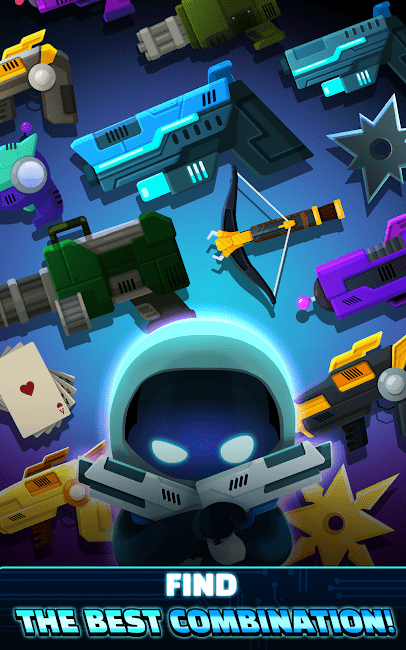 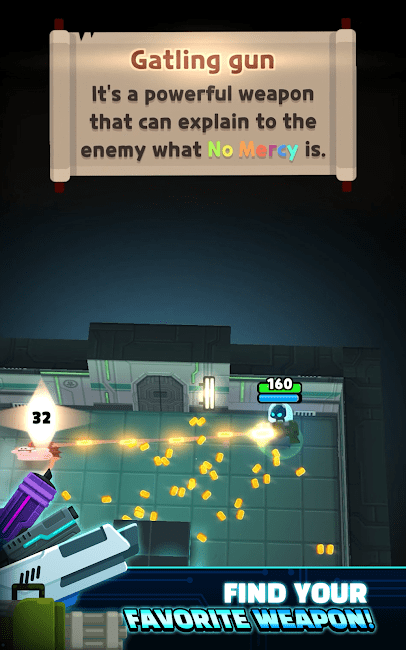 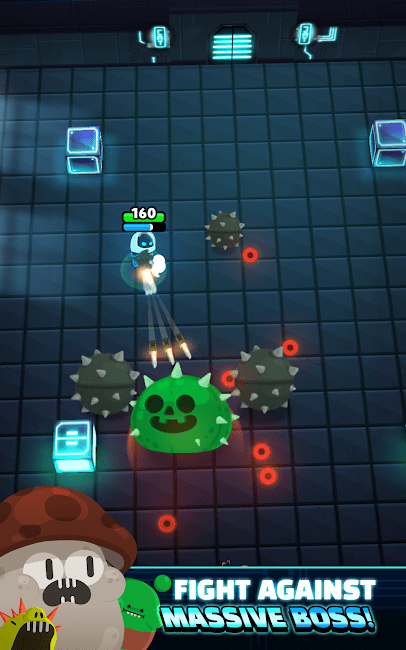 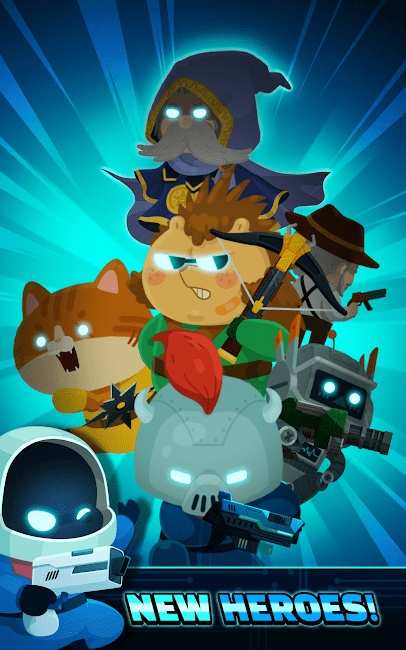 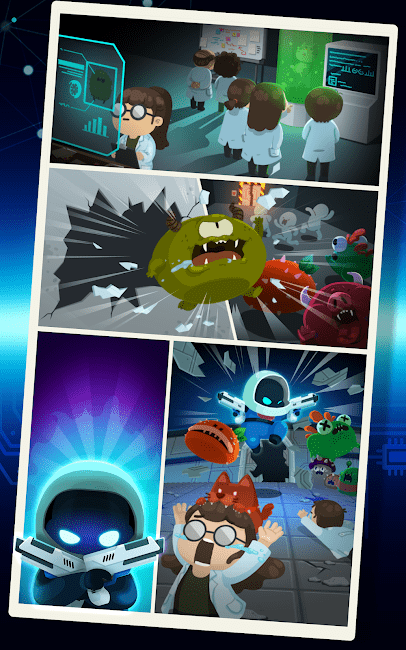 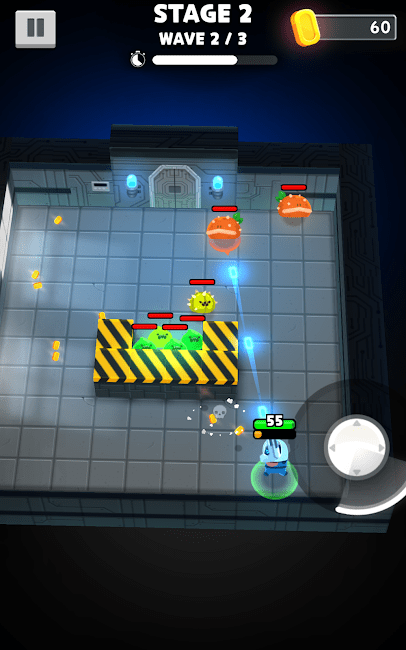 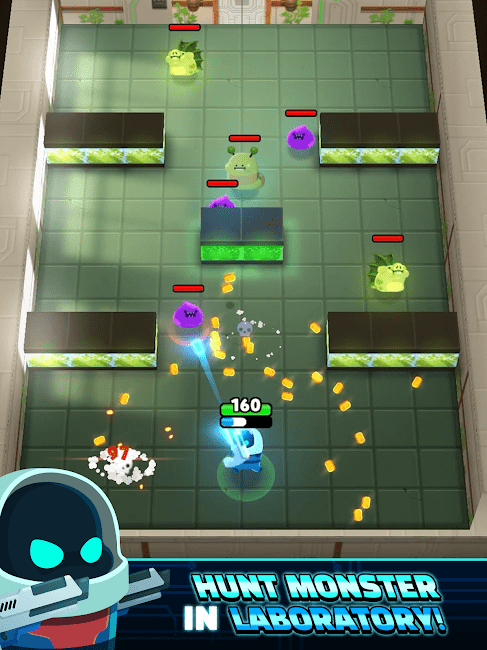 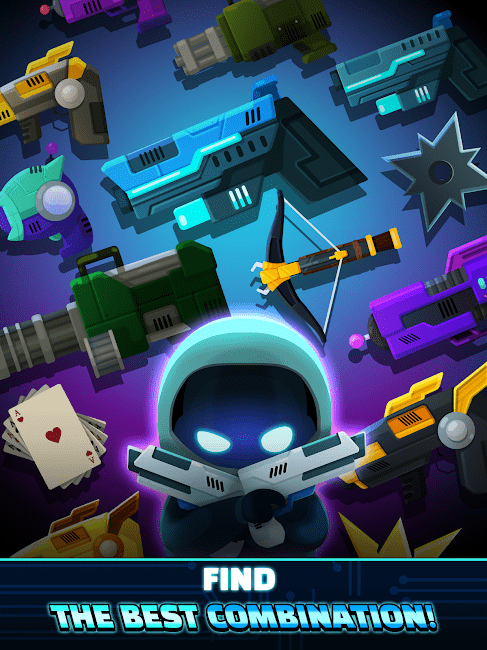 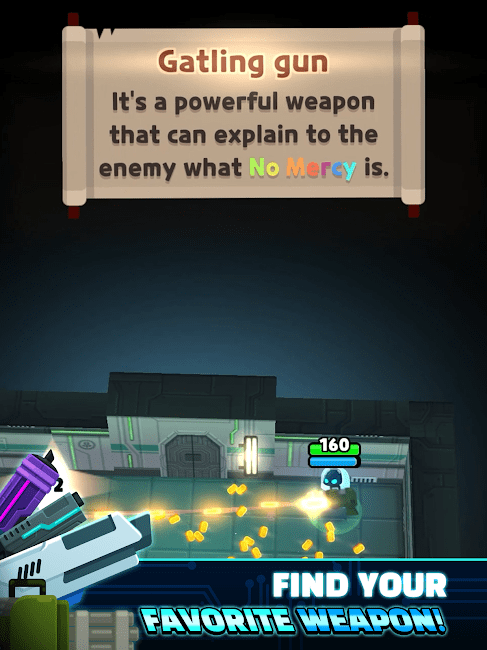 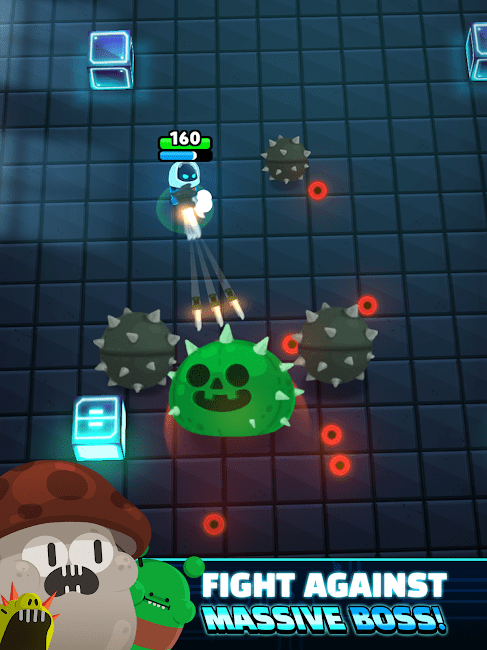 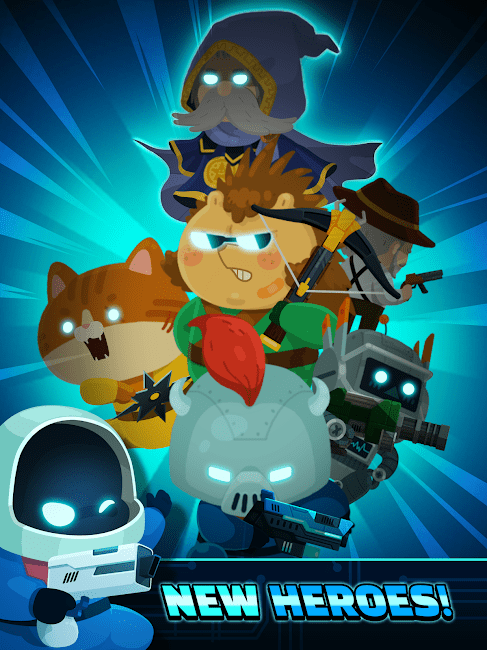 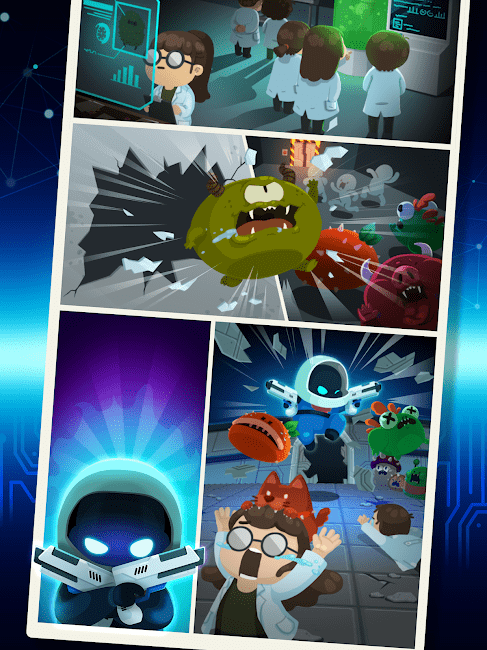 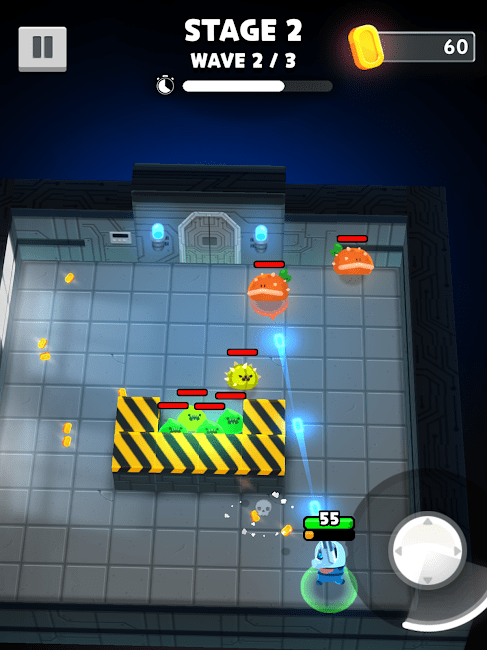