LandGrabbers is one of the most popular and exciting strategy games, a product of Nevosoft, which has been released in different versions for different operating systems, including Windows and Android . This game takes you to the Crusades and the Middle Ages, and you must become a legendary military leader by conquering castles and towers and increasing your army. The game of land grabbers includes large maps with different empires in different places such as desert, forest, icebergs and even the island and invites you to fight against three enemy armies! You have to build five types of towers and castles using five different types of buildings and tools available, and in addition to organizing them, increase your army so that you can suppress the enemy forces with a very high power. This gameIt presents you with three levels of difficulty that you can choose from and enter into challenging crusades. In different stages, try to win the gold medals, because you will need them to open and ascend to the next stages, and the possibility of increasing the military forces depends on these medals!

* Having 4 distinct places including forest, desert and icebergs

You can download the latest version of the extremely beautiful and entertaining game LandGrabbers: Strategy Game for free along with the data file from Usroid for your Android device…

– Download the data file and decompress it. Copy the com.nevosoft.landgrabbers folder to the Android / obb path. 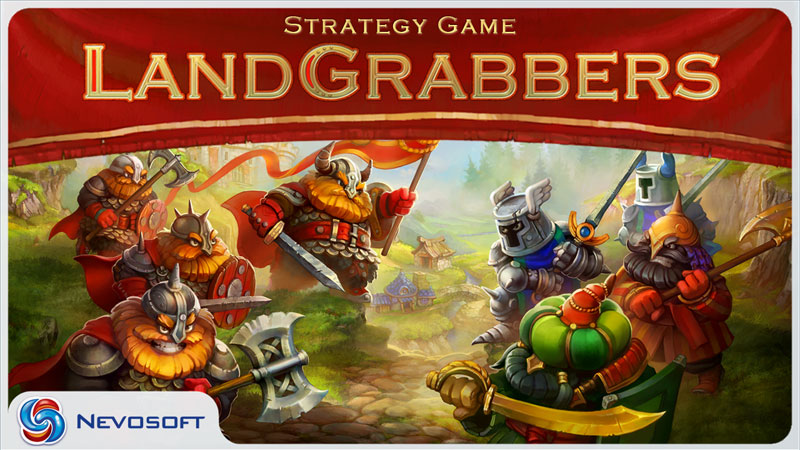 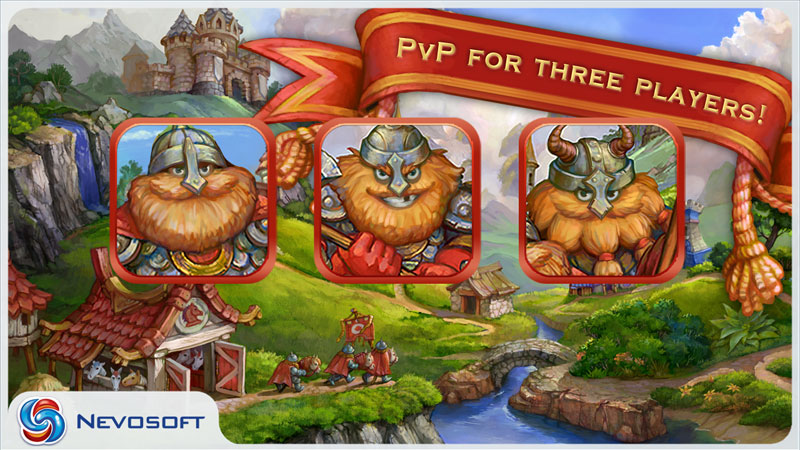 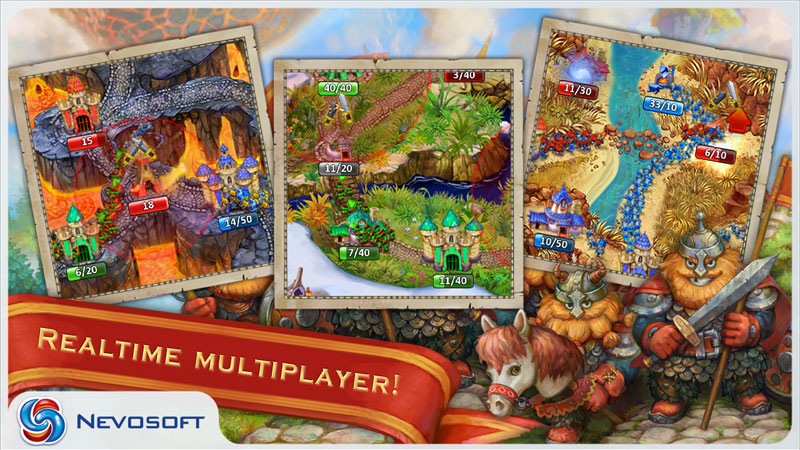 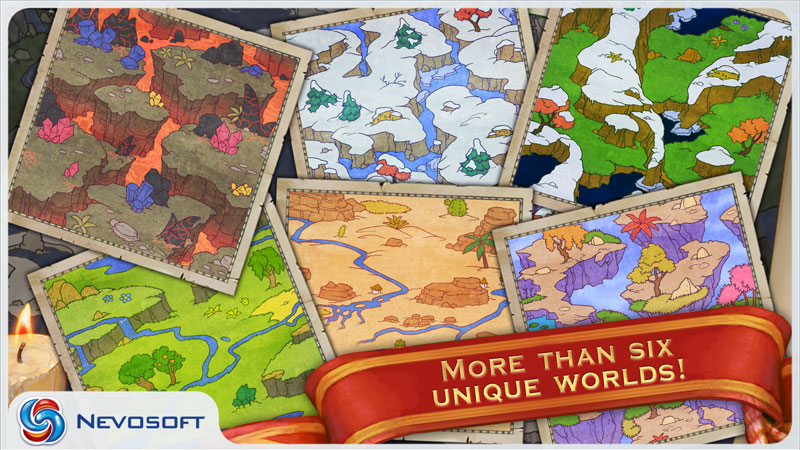 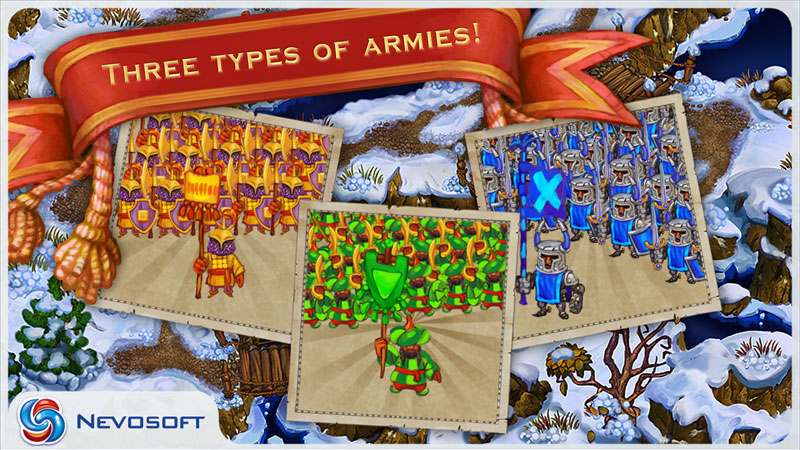 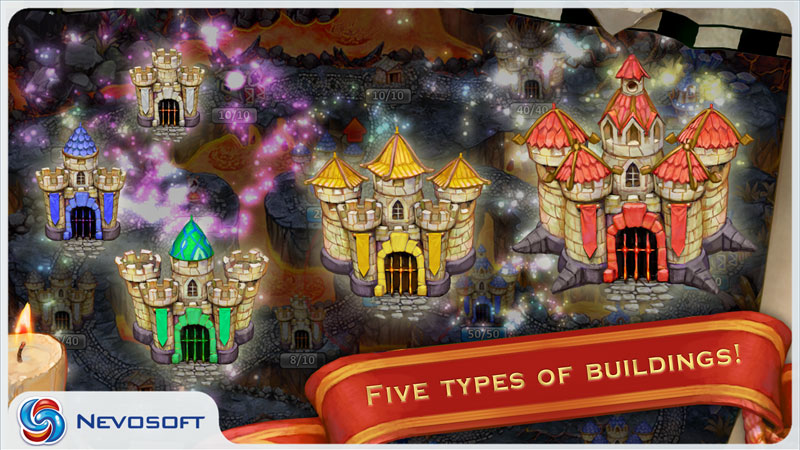