All Language Translate App v1.26 [Premium] – Smart and compact voice translator app for Android
Premium and complete version worth $3.79 for the first time in Iran

Due to the expansion of smart devices, we are witnessing an increase in communication between people all over the world; This connection is in a way that one of our friends may live thousands of kilometers away. In such a situation, it is not easy to talk to such people who speak another language, and you must be able to speak their language! But as you know, learning another language is not easy and you have to spend several months learning it. For this reason, using translators is one of the best available options. All Language Translate App is a smart and compact audio translator developed by Dream Edge Technologies and published on Google Play. By benefiting from a set of practical features in a simple environment, this software helps its users to easily communicate with other people around the world and speak without any problems. As it is clear from the title, the main feature of this app is that it is audio so that there is no need to type and the internal speech to text engine converts all letters into text. After speaking to writing and receiving the translation of your words, you can copy and send the translation or play it in full audio. Also, in addition to having a low volume, this program supports different languages, which is unique in its kind.

Some features and capabilities of Language Translate – All Voice Translator Android application:

Application Language Translate – All Voice Translator to benefit from the features and capabilities that variety has been able to thousands of downloads and payment of interstitial 3.79 his $ Score 4.2 out of 5.0 by users, Google Play downloads, which can now use the newest version without ads Download from Usroid website . 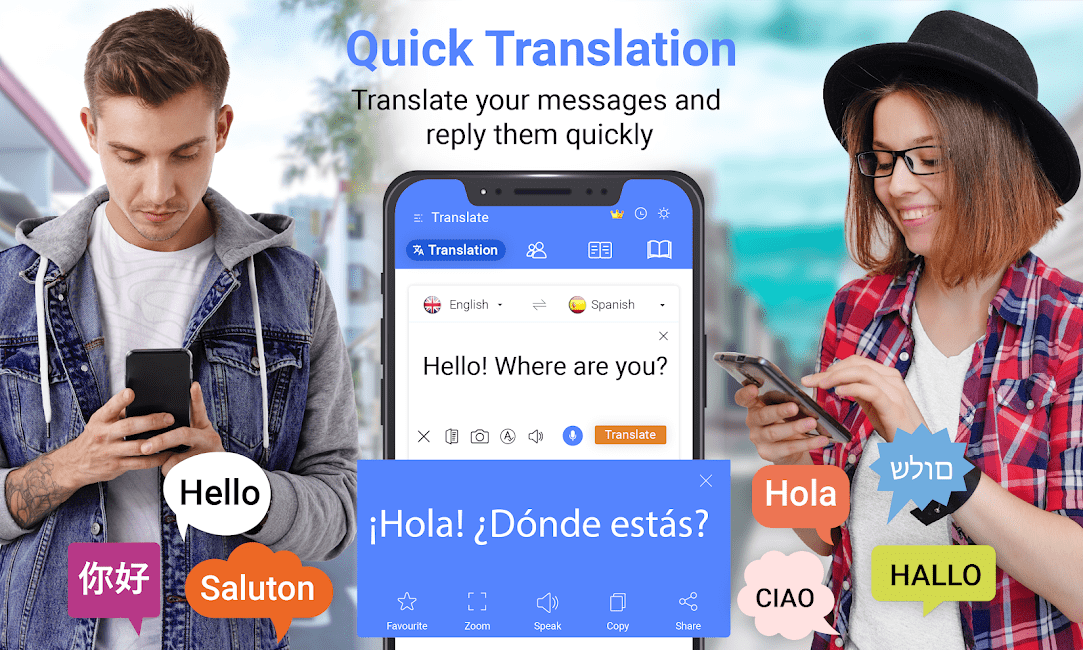 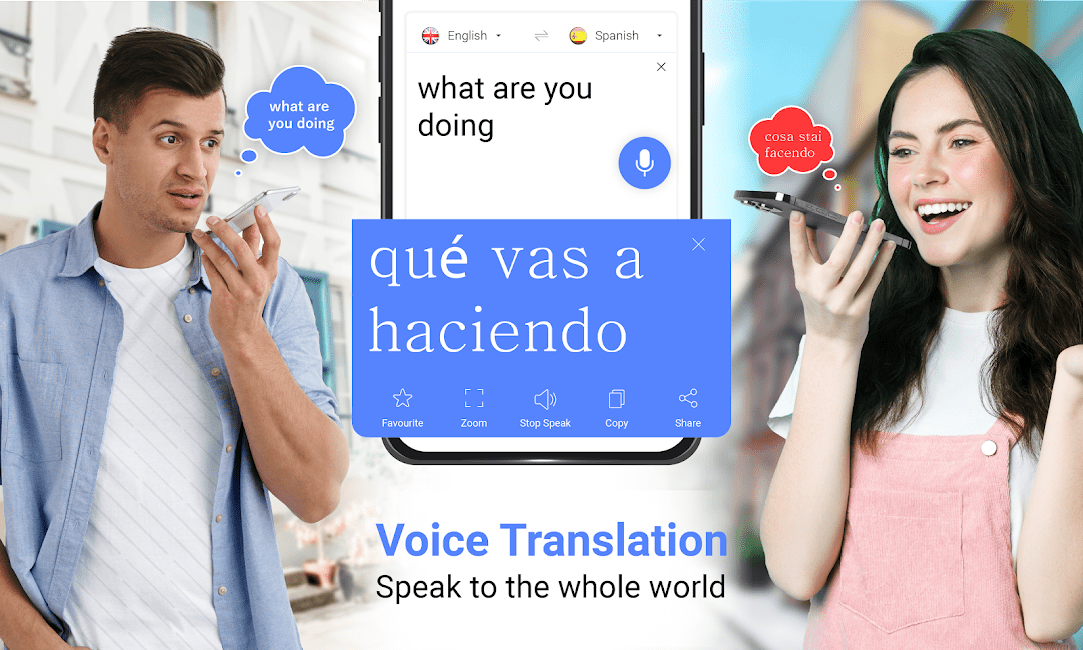 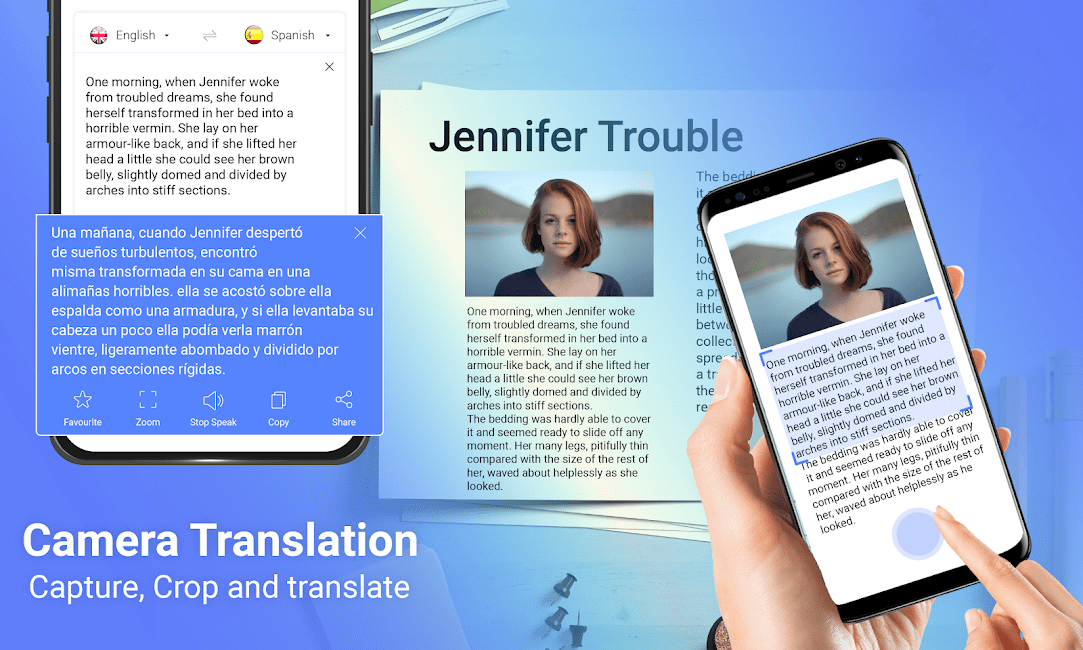 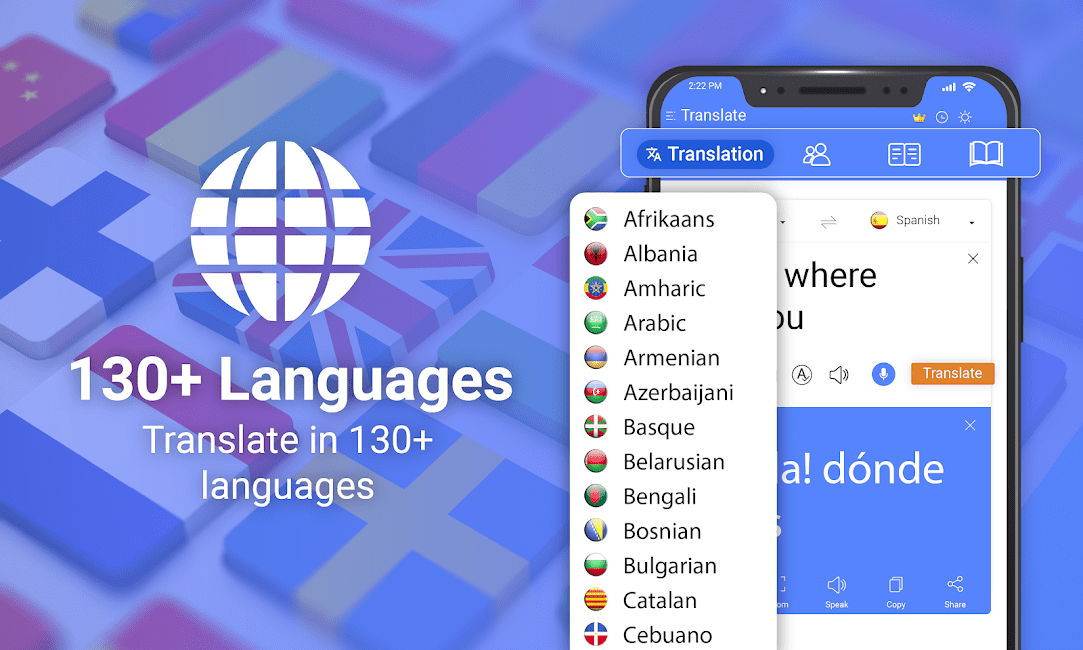 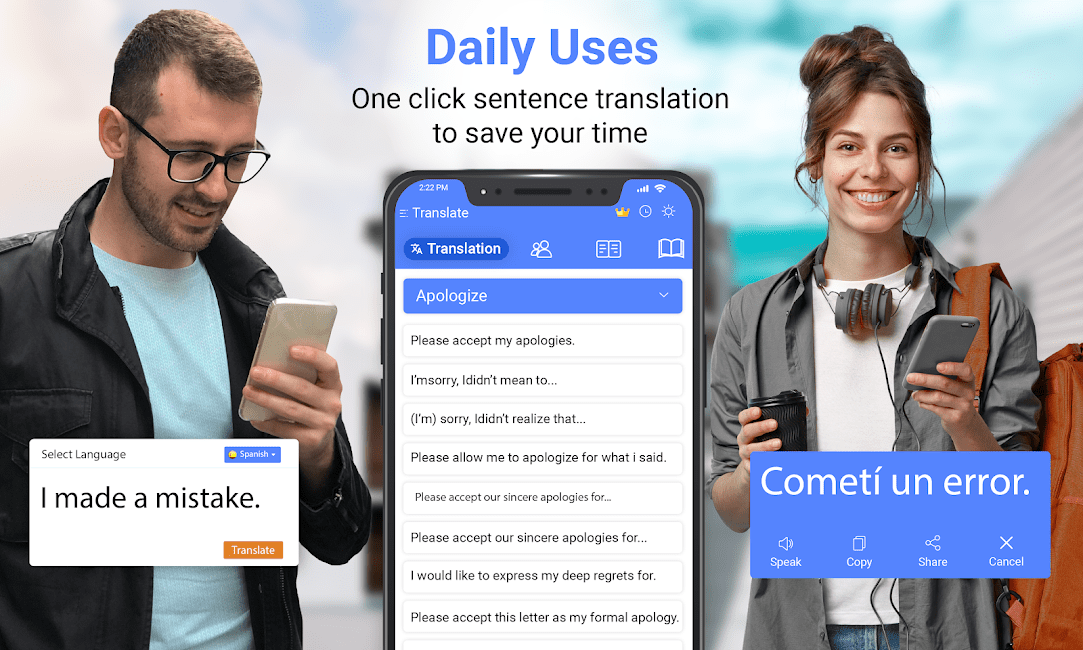 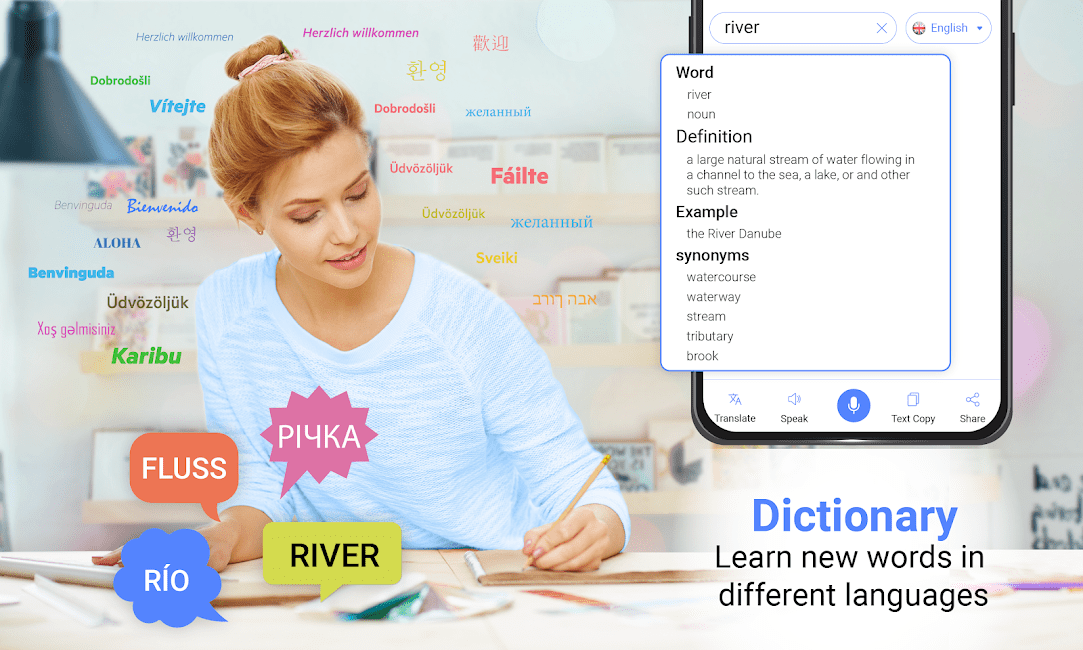 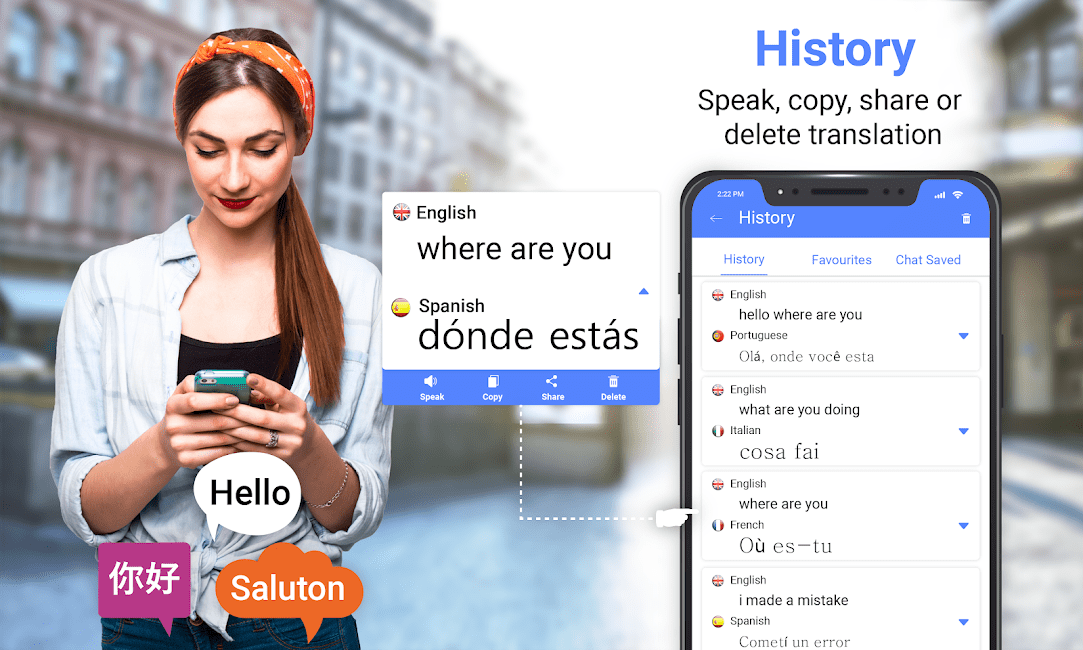