Laps Car – Impact Cars is a fun title of a fun and action fantasy game with competitive and exciting gameplay. This game was developed by Chinese studio Larkin Norton and is available for free on Google Play to users around the world. Once again, for the first time in Iran, Usroid introduces and offers another interesting and well-made game to serve you dear ones. This game is provided as a test, and also a modded and exclusive version of it is available to you dear ones, so that with one click, you can easily download the latest version of it as normal or modded, and on your Android device. Install. In Laps Car game, which is a fun title and modeled on famous games such as Tubetastic , Agar.io , Tankr.io ,Stormer.io , Hole.io and other flagship games in this genre, you in the role of your hero character, you have to ride in a special fighting car and compete with others in a race field and like all exemplary games , Try to take others out of the competition. In Laps Car, a player wins every match who can stay on the field before others throw him out or out of bounds. When all players lose, the last remaining player to win will be eliminated from the match.

In Laps Car gameYou have to ride in your car, move towards the competitors and try to push those cars back by hitting them. The main purpose is to throw them out of the edge of the platform or throw them into the water pits. Any player who can eliminate other players from the tournament in this way becomes stronger and bigger and is a big threat to other players. So in Laps Car game, you should try to eliminate your opponents from the race very quickly and accurately. At each stage of the Laps Car game, there are special items such as coins that you can find and collect by turning the map. With the money you earn, you can unlock cars or other characters and buy game upgrades. The whole game can be done with just one finger. All you have to do to play this game is to put your finger on the screen and drag it around to move the hero of the game in the desired direction. Laps Car game, although it has a simple and fancy generality, but in turn is very challenging and fun. To get more familiar with this game, you can see the screenshot images of it from the relevant section, and then, if you wish, you can watch the latest version in normal or modded form fromDownload Usroid and install it on your Android device. 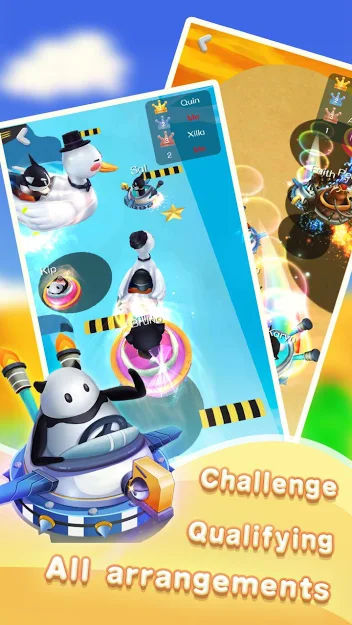 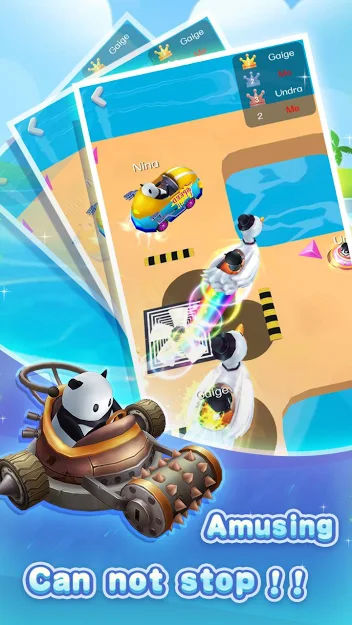 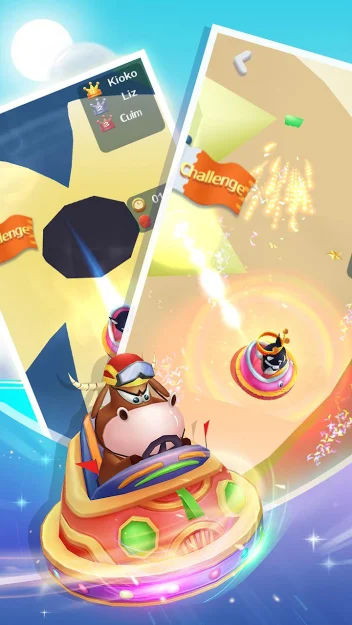 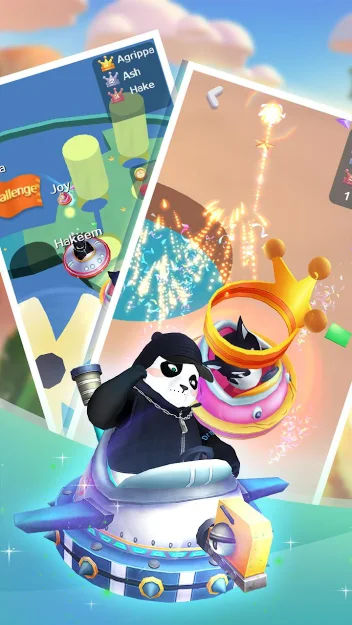 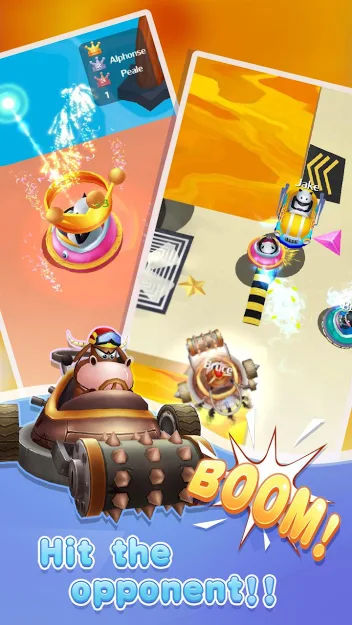