Lapsum is a new game with a unique and special style and gameplay in the style of action and arcade games from MIRBALL GAMES for tablets and Android phones , which was released hours ago at a price of $ 0.99 in the big Google market, and again, as always We decided for the first time in IranIntroducing it to you, lovers of action and special Android games! This game invites you to a hell where you are on a mission to save humans! Humans are trapped in this hell and they are in cages and they fall from the top to the bottom. There are different types of obstacles in the way of falling that you have to prevent the characters from hitting them until the last pit is the escape route. That’s it, get it! Along the way, there are various achievements and items to collect that you can collect and increase your blood! Your game takes place in 3 different parts of hell and you have to go through 60 challenging stages! If you are looking for a game to spend your leisure time that is new, has a special style and its special design can attract your attention, it is better to know that Lapsum game will undoubtedly attract your attention!

The Lapsum game that is currently being introduced has no sales, and by downloading and installing it, you are one of the first global users to experience it. The game also features 60 stages, a variety of characters to save, and a variety of He mentioned various obstacles and traps such as hammers, saws, thorns, lava, etc., collecting skulls to increase strength, breaking the main pit and escaping, and his good design! Now, in Usroid , we have introduced the first version of the game, along with the mode of your presence for action game lovers, which is basically the purchased version of the game and has been tested on the LG G3 device and run offline without the need for the Internet. 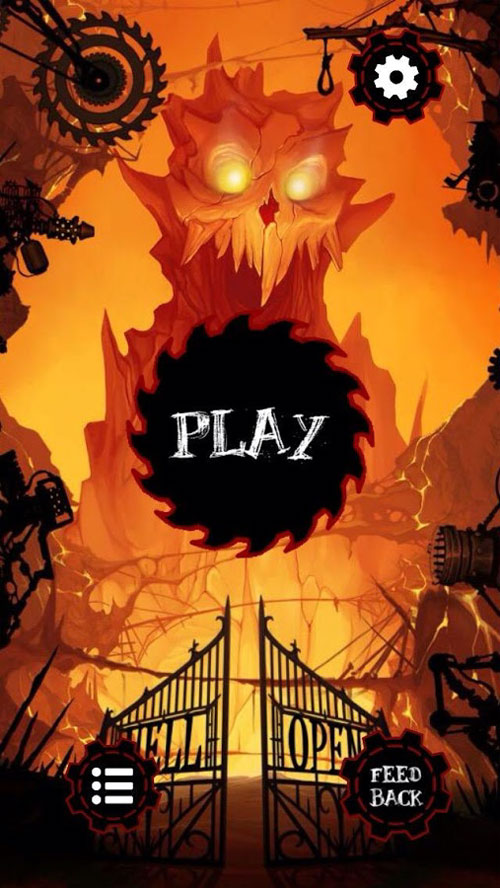 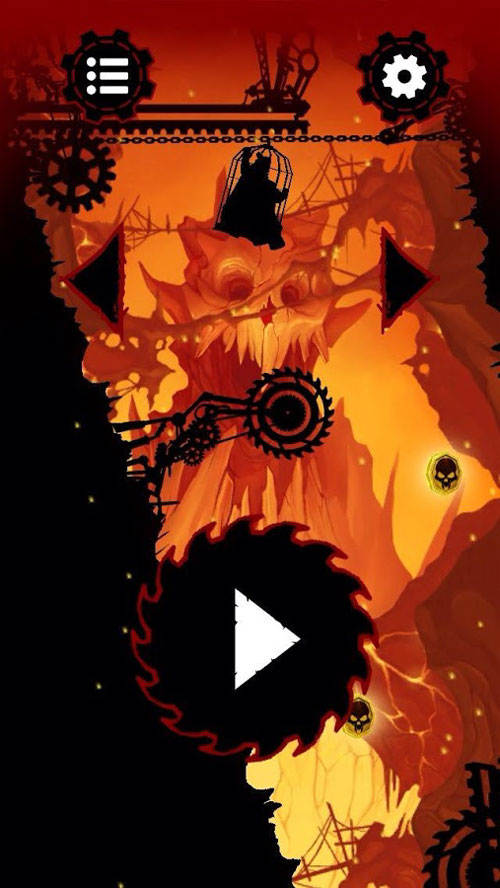 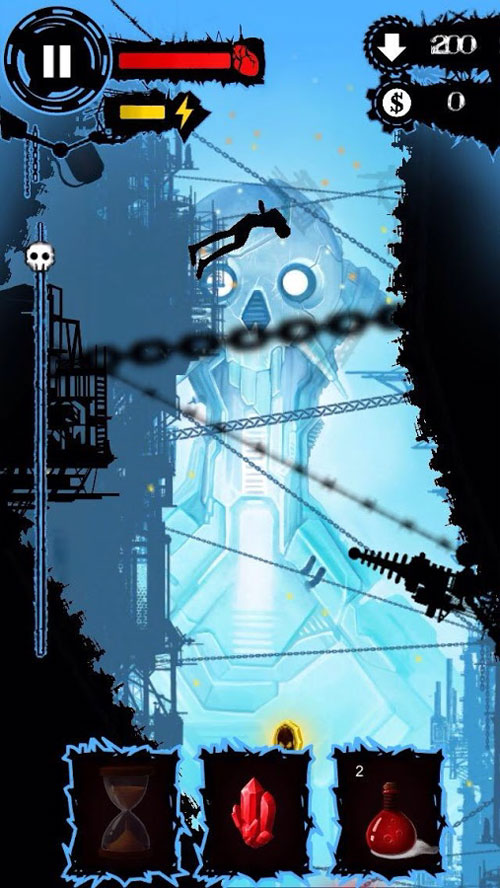 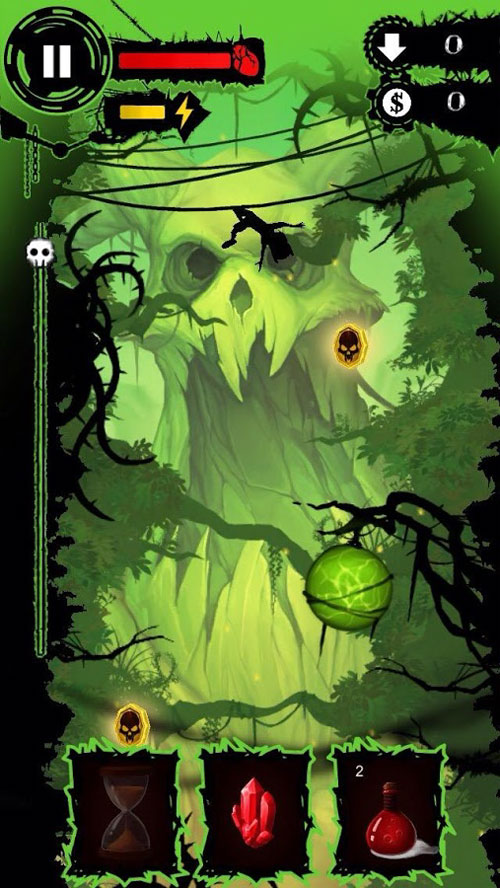