Lara Croft: Guardian of Light in English Lara Croft: Light Guardian of the amazing and popular game from SQUARE ENIX Ltd for Android devicesAfter the release of the iOS and PC version, we are now seeing the release of the Android version on Google Play, which is priced at $ 2.99, and we plan to release the second version for the first time at the same time. Introduce your presence to the lovers of action and arcade games. In this game, we see the famous Lara Craft, who this time travels to the Yucatan Peninsula for adventure and finding new tombs! Lara’s normal journey gradually changes and she realizes that the peninsula is controlled by some kind of evil force. On the one hand, Lara’s adventurous spirit encourages her to continue, and on the other hand, she has to survive this beautiful hell. Lara then discovers that there is a device in the Mayan forests that can stop the devil.

Some features of Lara Croft: Guardian of Light Android game:

* Battle and adventure in different places

* Facing a wide range of enemies

* Availability of a variety of powerful weapons

For an arcade, the graphics in Lara Croft: Guardian of Light have been wonderfully crafted in such a way that the excellent art and architecture design really evokes the old atmosphere and suffocating tombs. The designs and patterns of the historic buildings are very beautiful and detailed. The color scheme is also very happy and varied, and the textures of the objects and characters are very well done, and Lara has the dress and style of the Tomb Raider Anniversary version. The frame is very high and has greatly contributed to the thrill of escaping when destroying tombs. In general, the graphics are very beautiful and tasteful, considering that we are dealing with an arcade title. Google Play now sold tens of thousands of times that we Usroid for the first time it’s being introduced.

Note that: Version higher than 1.2 of Lara Croft: Guardian of Light is not an official and complete version; The official and final version of the game is the same 1.2 that has been placed in Usroid for download [The link to the game page in the Play Store is given in the download box]

– Download the data file and decompress it. Com folder . Copy squareenix.laracroftgol to the Android / Obb path of the internal storage. 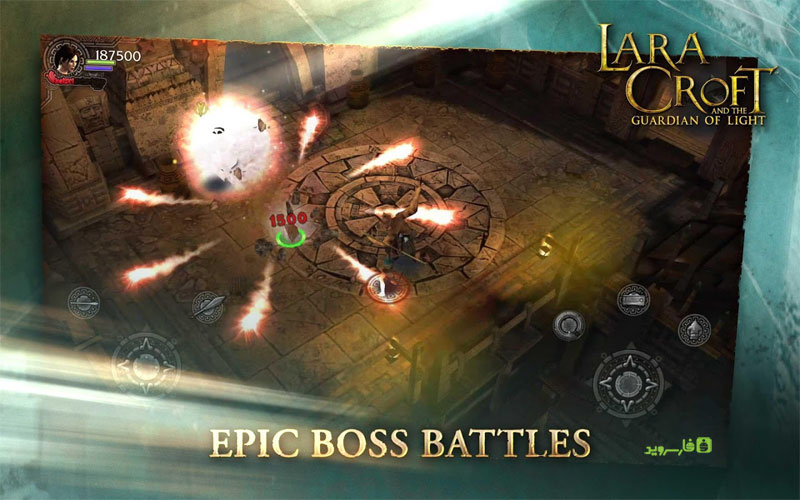 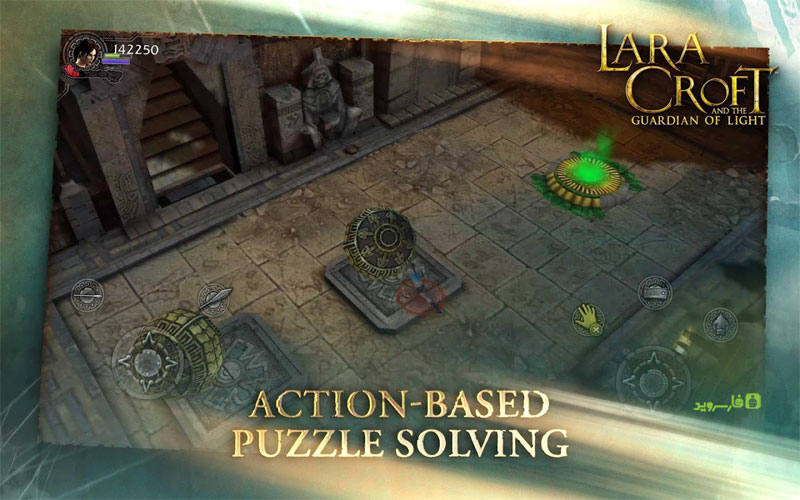 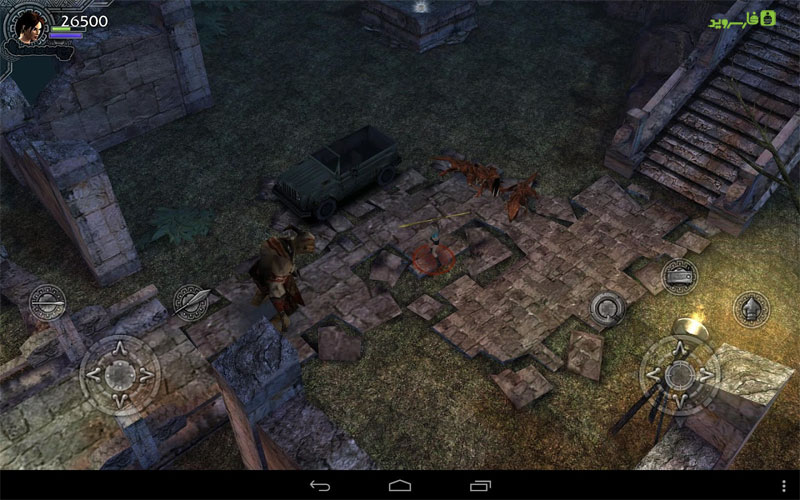 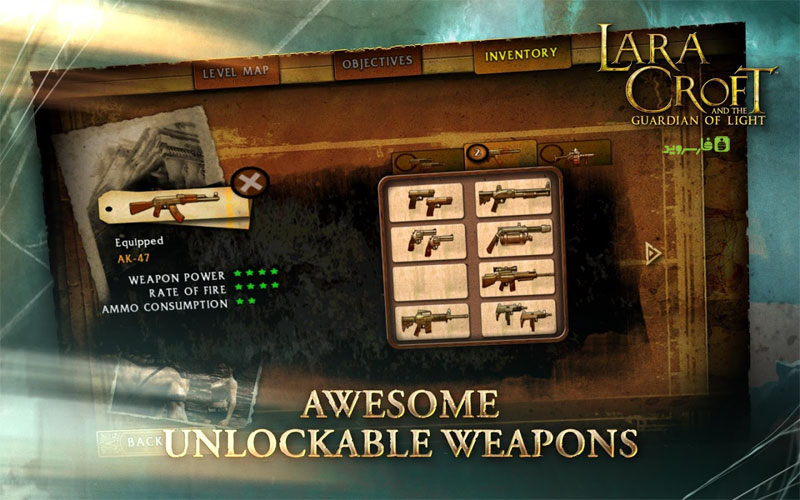 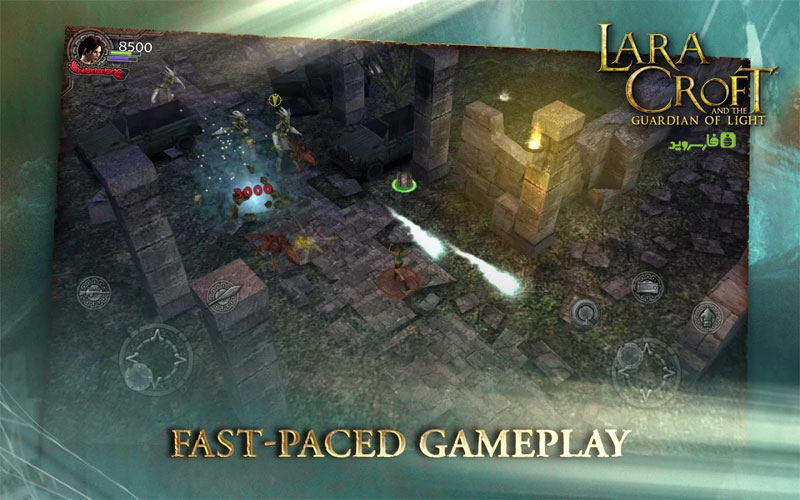