Large Launcher – Big Icon, Font v3.2.2 [Unlocked] – Launcher application for the elderly Android Unlocked
and complete version of the program worth $ 2.99 Dedicated to you dear ones

As much as young people are interested in using smart devices, the elderly should also be able to easily understand and enjoy the pleasure of using smartphones. One of the problems that many seniors face when using smart devices is the unconscious touch of other icons due to hand shake or lack of control over the screen due to poor eyesight. For these reasons, tasteful Android developers have designed a unique launcher for the elderly. Large Launcher – Big Icon, Font FullThe title is a launcher for the elderly, developed by WePeach Innovation Technology Inc. for Android and published in the large Google Play Market. By replacing the main smartphone interface, this launcher helps the elderly to easily manage everything by using large icons and fonts. Many of the most useful features are located on the front page of the device so that they can be implemented with a single touch. In addition, there is a smart location system in the list of features that you can use to request help based on location.

Application Large Launcher – Big Icon, Font With the features and functionality of its various managed to score 4.0 out of 5.0 by users, Google Play downloads, which can now use the newest version unlocks it without any restrictions on access to facilities Download from Usroid big website . 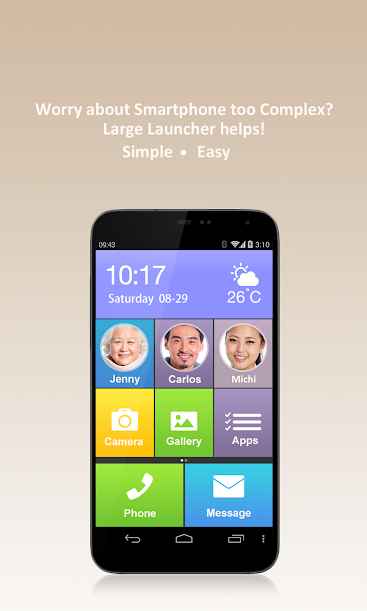 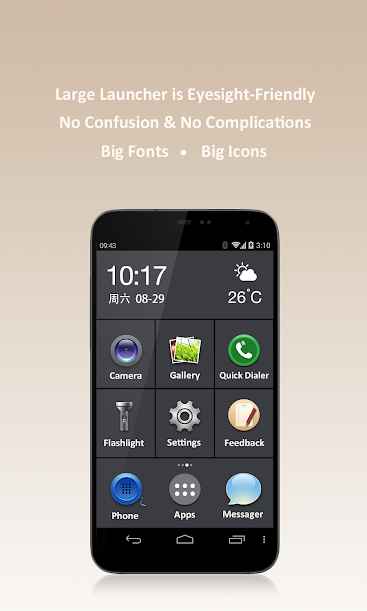 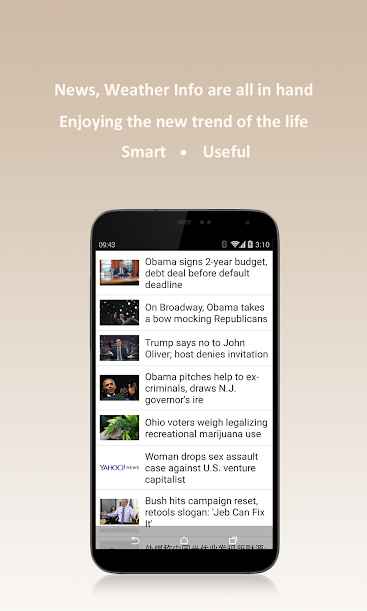 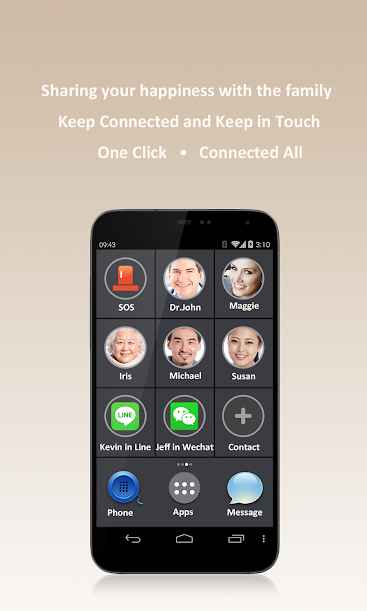 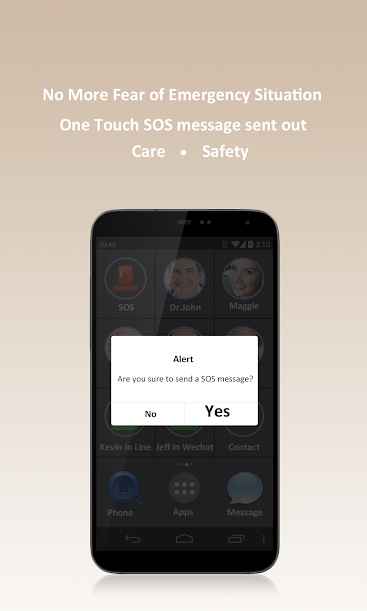