Larva Heroes: Episode 2 The second season of the incredibly beautiful Laura animation game from Mr.Games game development studio for Android devices , which was released for free in the Android Market hours ago, and we decided to make it available to the fans of this game as soon as possible. Introduce. We introduced the first version of the game on the site a long time ago and it was well received, and its friends were like this: Its iron rods are lowered by two small larval insects; Two strange red and yellow worms under the steel bars of the drain! These two insects have to defend New York City against the enemies and … ”Now, the second season of the game follows the story of the first season and new features have been added to it.

Some features of Larva Heroes: Episode 2 action game for Android:

* Ability to choose from different larval characters by the player

* Being different types of achievements such as gold, magic candy and so on

Game Larva Heroes: Episode 2 is now in the Android Market has a rating of 4.3 out of 5.0 that we Usroid it for free at your disposal and we hope the Psndtan occur. 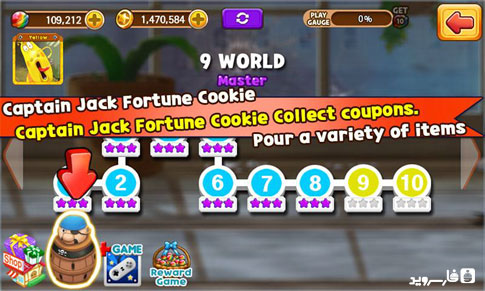 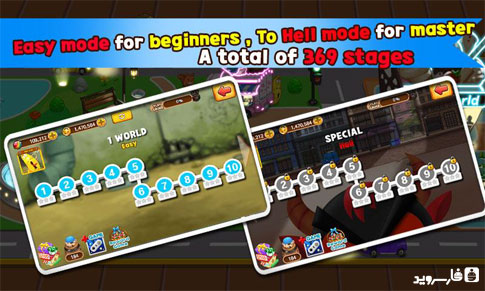 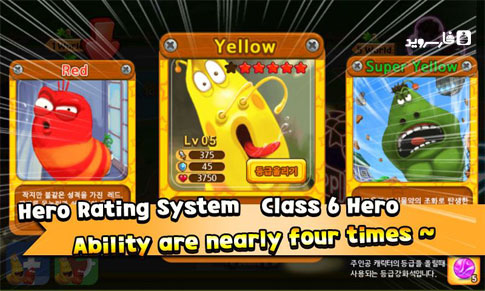 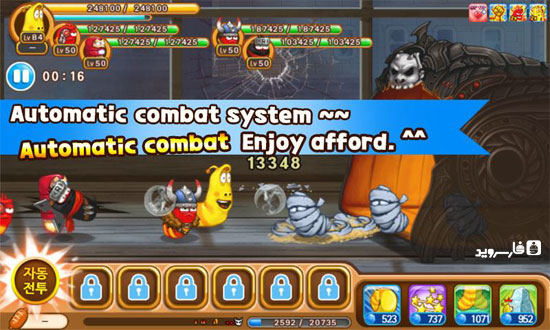