Laser Labyrinth – Laser Labyrinth is a popular Android puzzle game from Viktor Bohush game studio for Android device, which has been released for $ 0.99 on Google Play, and today in Usroid, for the first time in Iran.We want to introduce the full and purchased version in the presence of you puzzle game lovers. This game has very simple rules, but you will need a little speed to complete all the steps successfully. The game is such that you have to pass the laser beam through a long and tortuous spiral at a certain time that the game gives you to be able to successfully pass each stage by earning three stars in each stage. This requires you to adjust the screws in the spiral so that the laser can continue on its path by striking them. The game is very simple and from the beginning of the game with easy steps will prepare you for the next steps to speed up your action as the steps become more difficult.

Some features of the fun Laser Labyrinth Android game:

Laser Labyrinth game has been purchased more than 100,000 times by Android users around the world and managed to get a score of 3.4 out of 5.0 . You can first view the images and video gameplay of the game and then, if you wish, download the full and purchased version directly and completely free of charge from Usroid high-speed servers. This game, like other games on the site, has been tested and run without any problems (without the need for the Internet).

* There is no explanation for this version in Google Play 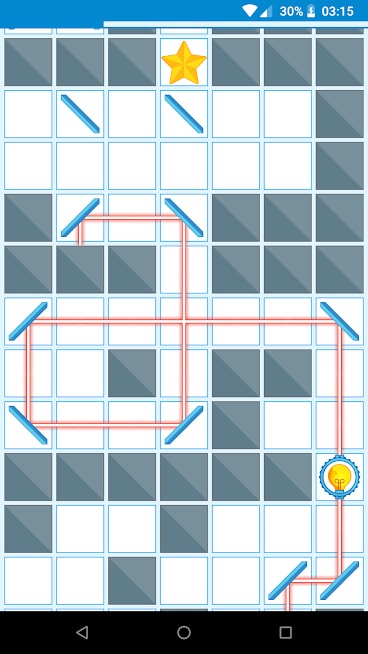 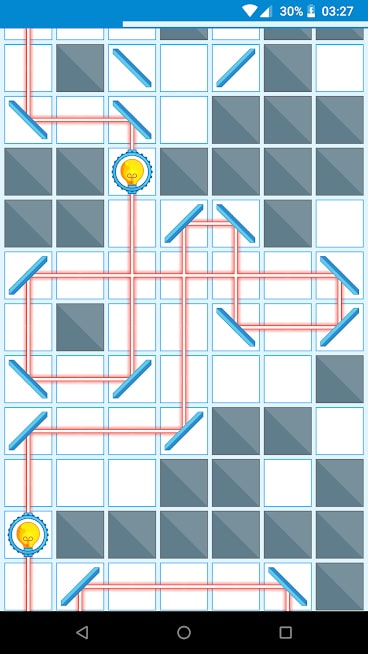 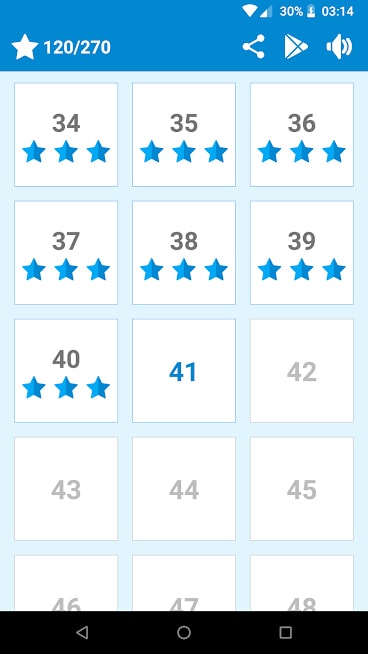