Last… Full is a new, fun and incredibly beautiful game in the style of action games and simulation from the Sixty Eight Games game studio for Android , which was released hours ago at a price of $ 1.99 in the big Google market, and again, as always, after testing And ensuring 100% performance without problems, it was decided to be the first in IranIntroduce it to you, the lovers of free action games! The game has a storyline and takes you back to the collapse of the Soviet Union; An era when you will find yourself in a crowded city and in this chaos you must do everything you can to save your life and survive! There are different types of weapons at your disposal that kill anyone you see on your way, and you can also ride in cars and drive around the city! According to the creator of the game, 4 modes of transportation are included and with the big world, it will nail you to the phone for hours! If you are a fan of Android action games that simulate a wrongdoing for you, we offer you the new game Last Last Full , which you can download the full version from Usroid.

Some of the features of the action game and simulation of Last… Full Android:

Last… Full game with less than 100 purchases was able to get a score of 4.0 out of 5.0 . In Usroid, we have put the first version of this game along with the mod and data version for download, which has been tested on the LG G3 Android device with Android 5 and has been run offline.… The manufacturer has stated that it should run smoothly. And without the problem of the game, your device’s benchmark score should not be lower than 40,000!

– Download the data file and decompress it. Ru folder . Copy SixtyEightGames.Last to the Android / obb path of the internal storage. 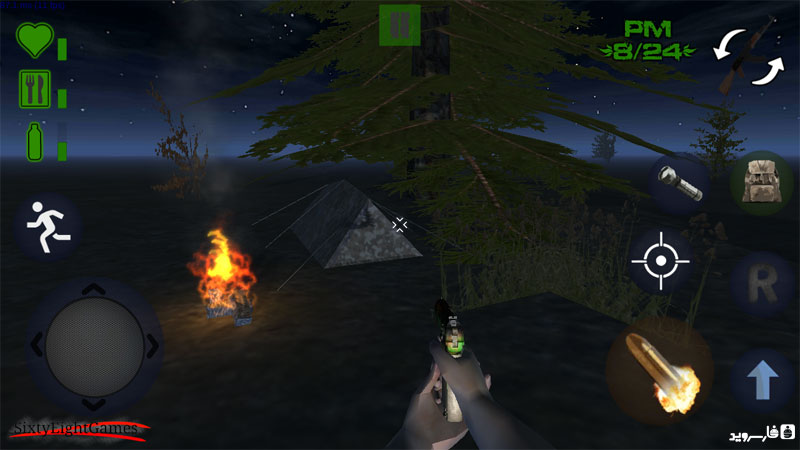 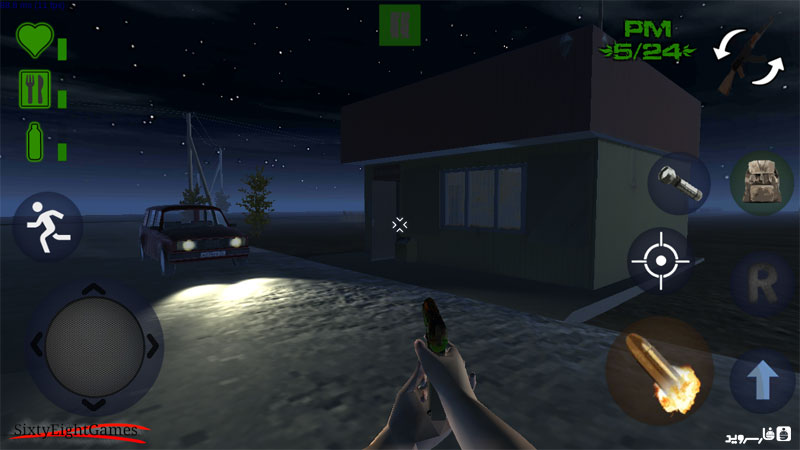 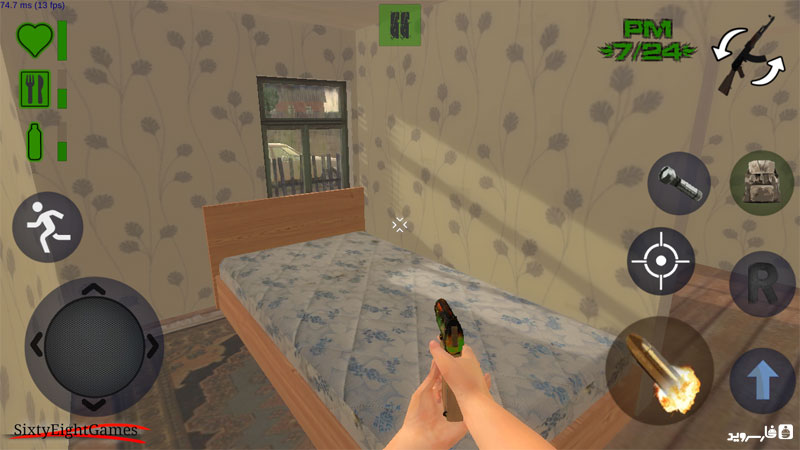 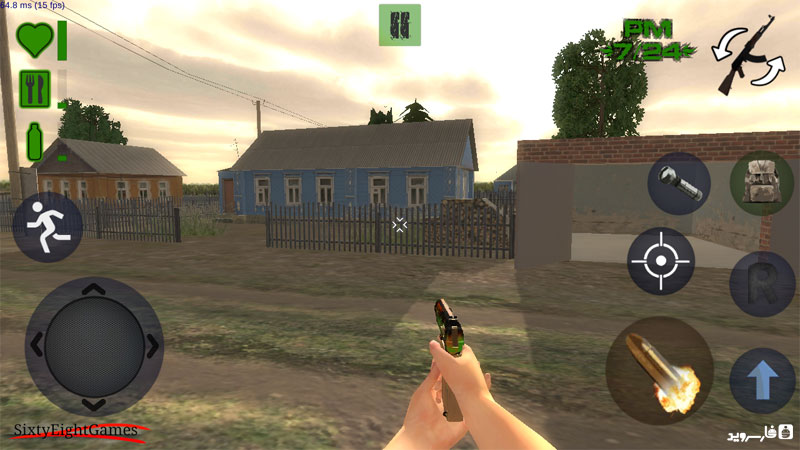 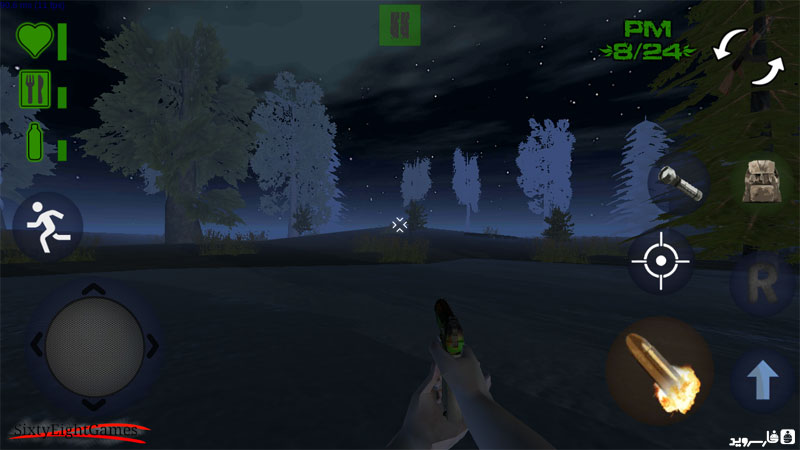 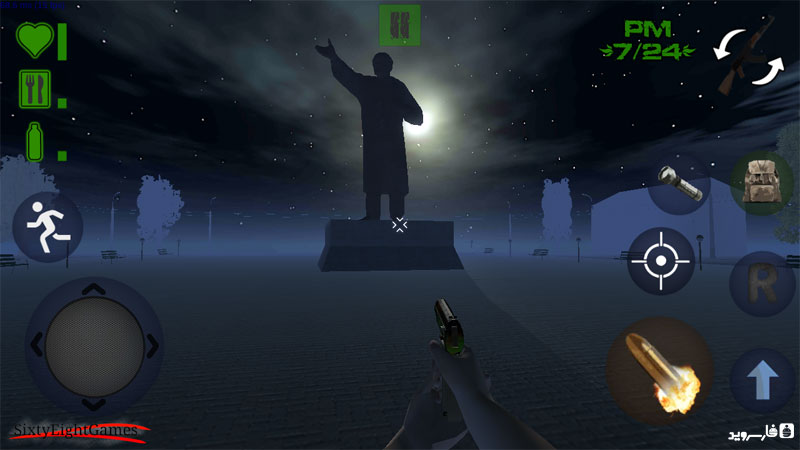