Last Human Life on Earth – The Last Human Life on Earth is an action game – a small and entertaining role-playing game for Android devices, which Mouse Games game studio has published for free on Google Play and at your request The latest update has been released with the mode for download and is in front of you. It is now the year 2035; A deadly virus has spread all over the world and turned everyone into a zombie! You are the only human being who has survived in your city and maybe in the world! Thousands of zombies and mutant creatures around the city are waiting for you to make just one mistake! In addition, cold and hunger and thirst will push you. Despite all these difficulties, you must keep your cool and do not lose hope to escape the city! Like other survival games, explore the city, find the weapons and items you need, and destroy all the zombies. In the third person, you can turn the city upside down and take whatever you see on your way and be sure that one day it will be useful! While surfing, keep your cool if zombies attack you and shoot them down quickly with the weapons at your disposal. If you are a fan of role-playing games with a taste of survival, Last Human Life on Earth with its small size of 24 MB will undoubtedly attract your attention.

Game Last Human Life on Earth has today hundreds of thousands of times by Android users around the world downloaded from Google Play and managed to score 4.1 from 5.0 gain. Key features of the game include having a fun story with random events and hundreds of different challenges, the ability to destroy zombies with a variety of cold and firearms and explosives, playing in a variety of unique places and environments Fred mentioned oil fields, military bases, snow-capped mountains, summer areas, good graphics due to its small size and great sound. You can first see pictures of the gameplay and finally, if you wish, download the latest version with mod from Usroid high-speed servers . 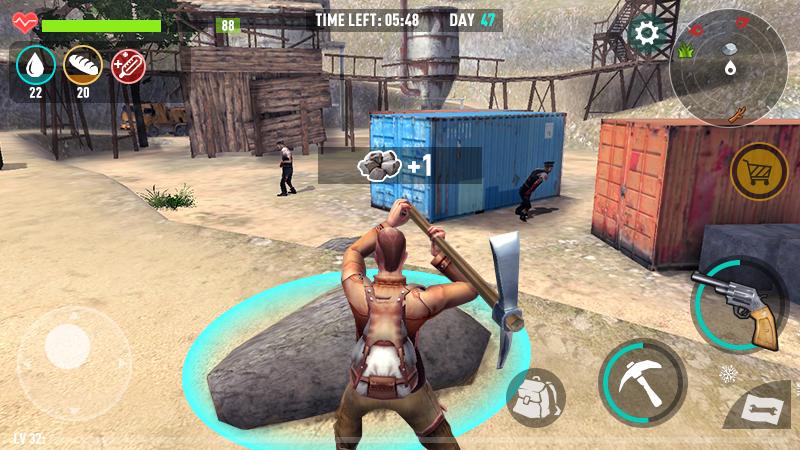 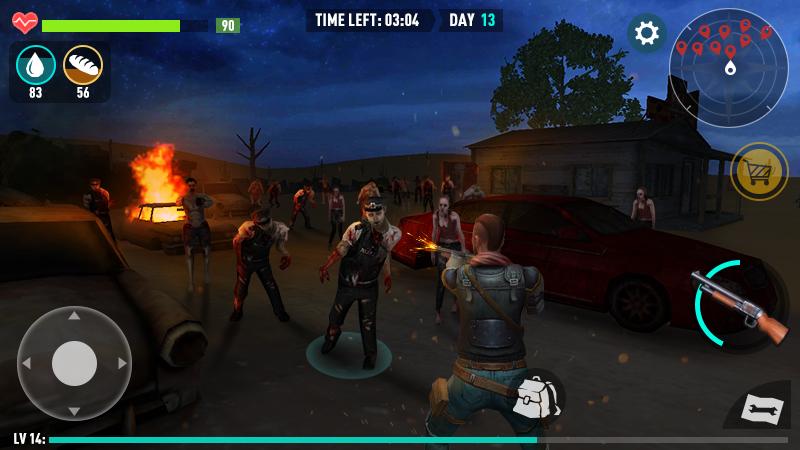 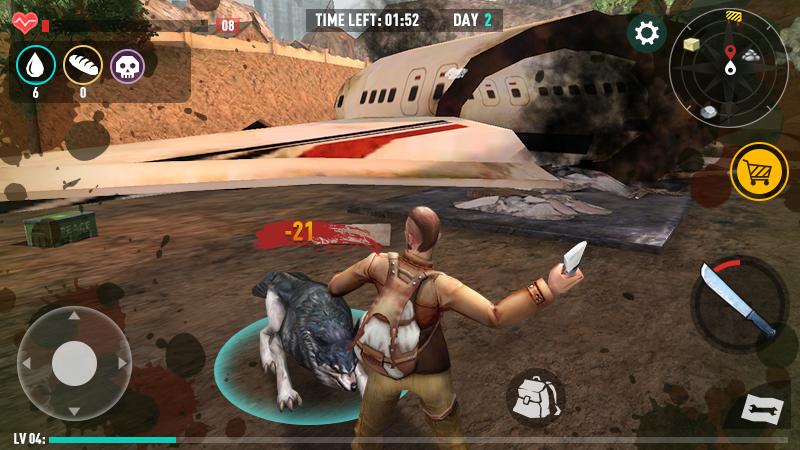 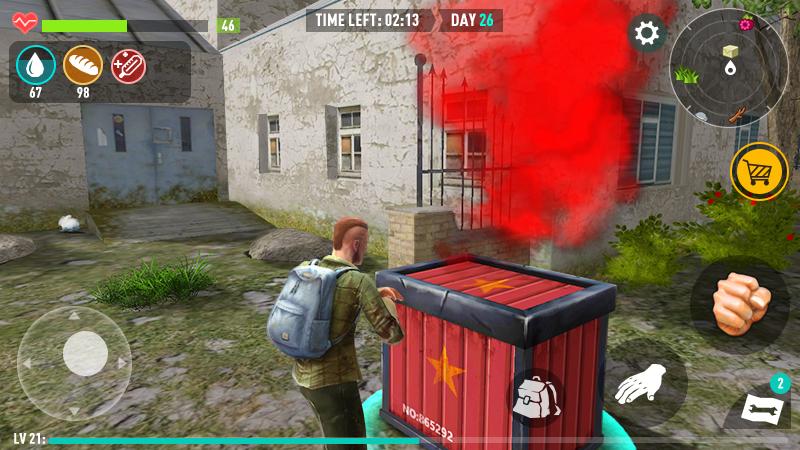 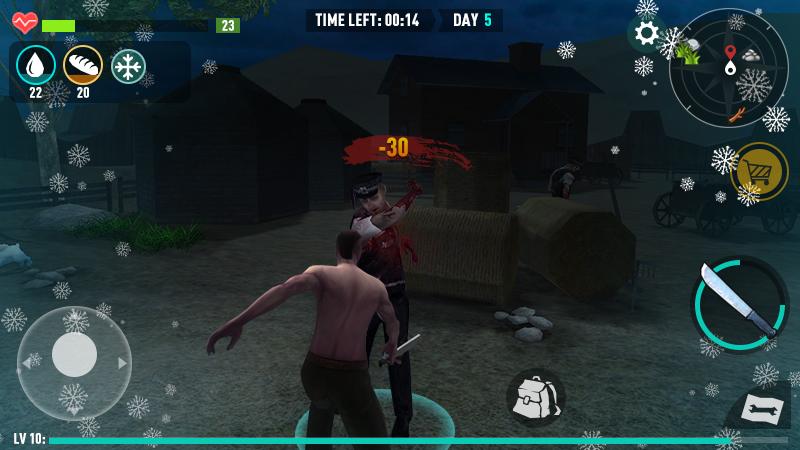 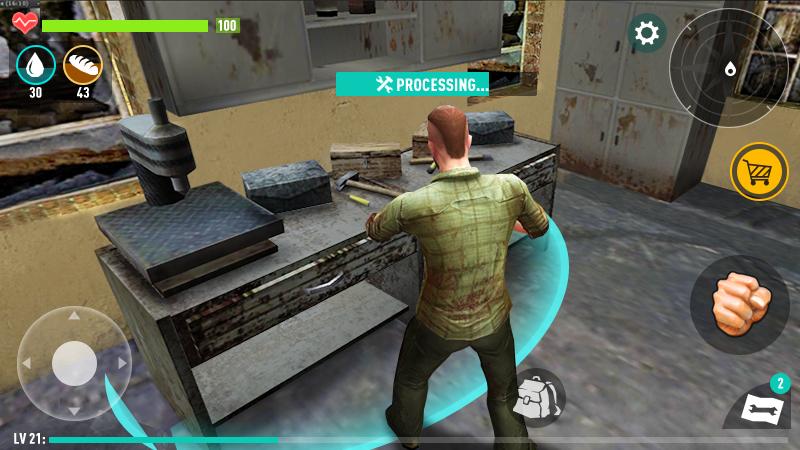