Last Huntsman – The Last Hunter of a puzzle game – is a fun and unique adaptation with a wonderful build from Junghoon Park for Android, which is offered for $ 0.99 on Google Play, and as always, we have decided for the first time in Iran. Introduce it to your presence and delight you puzzle game lovers! The general story of Last Huntsman is about overcoming your dungeon, and in this way, like other matching games, you have to put three or more of the same items together to advance in the stages and missions, and to the goal. Reach you. The hunting season has arrived, but the hunters have not yet found them… Are you the last hunter to save the world ?! It is also possible to get special items to upgrade the abilities of the main character of the game, complete the missions with your high speed of action and reach your goal, which is to overcome the dungeon! If you are a fan of puzzle games, Last Huntsman with a small size of 47 MB ​​is definitely worth a try.

Last Huntsman game has been downloaded +50 times by Android users around the world from Google Play so far, and today we have purchased the first full version in Usroid and released it for download. You can first see the pictures and video of the gameplay and finally, if you wish, download it with one click. Finally, Last Huntsman game, like other games on the site, has been tested by us and run without any problems. 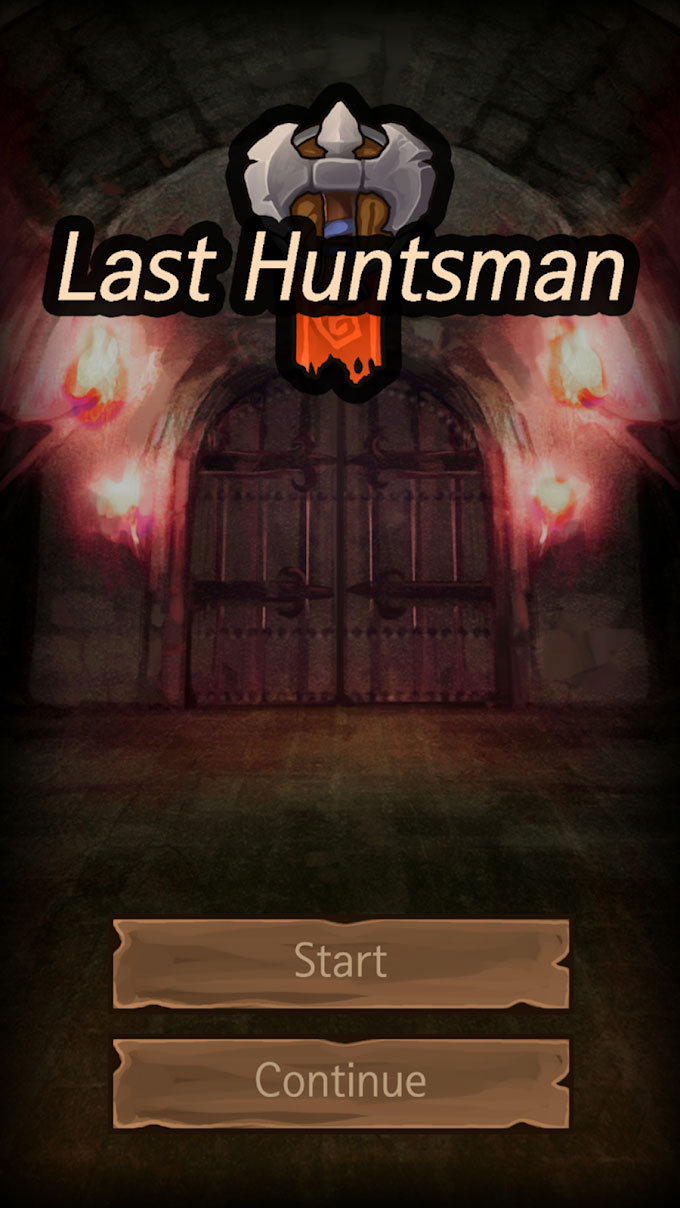 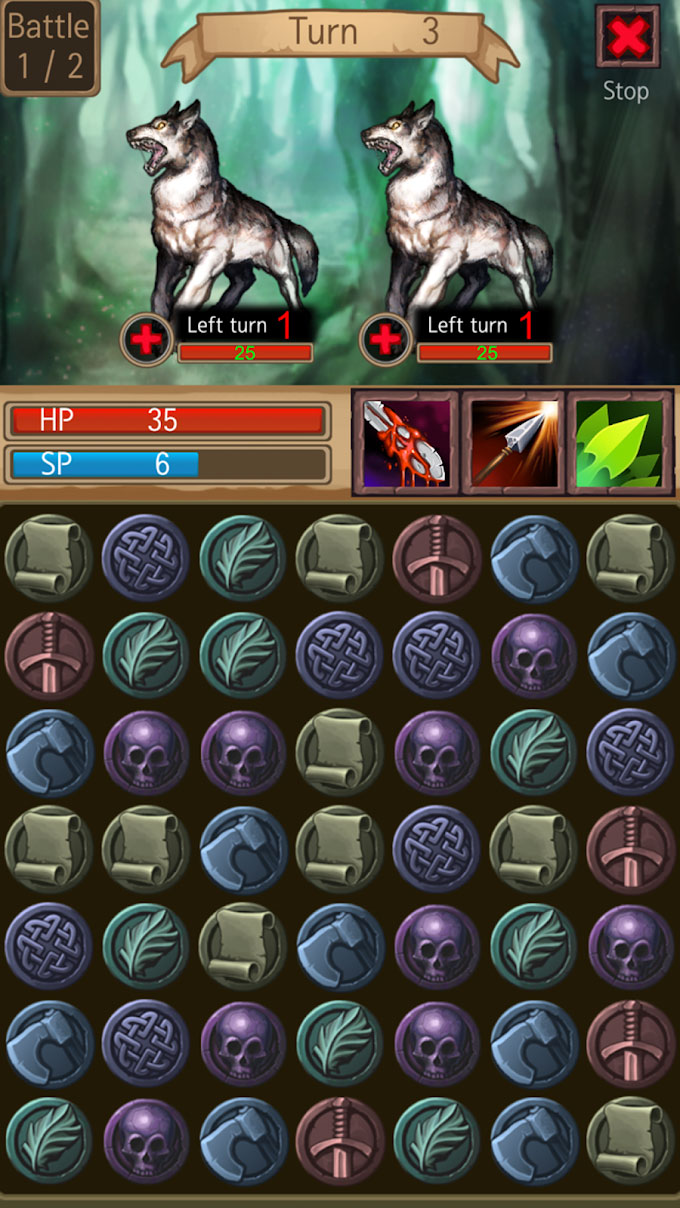 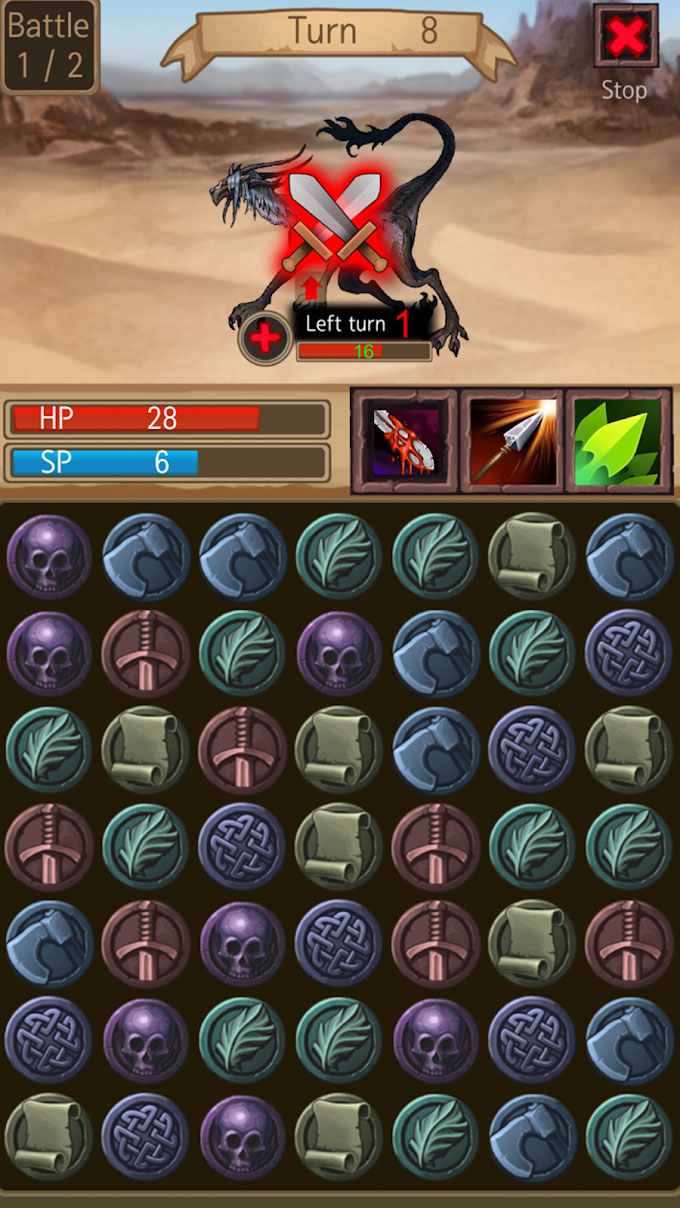 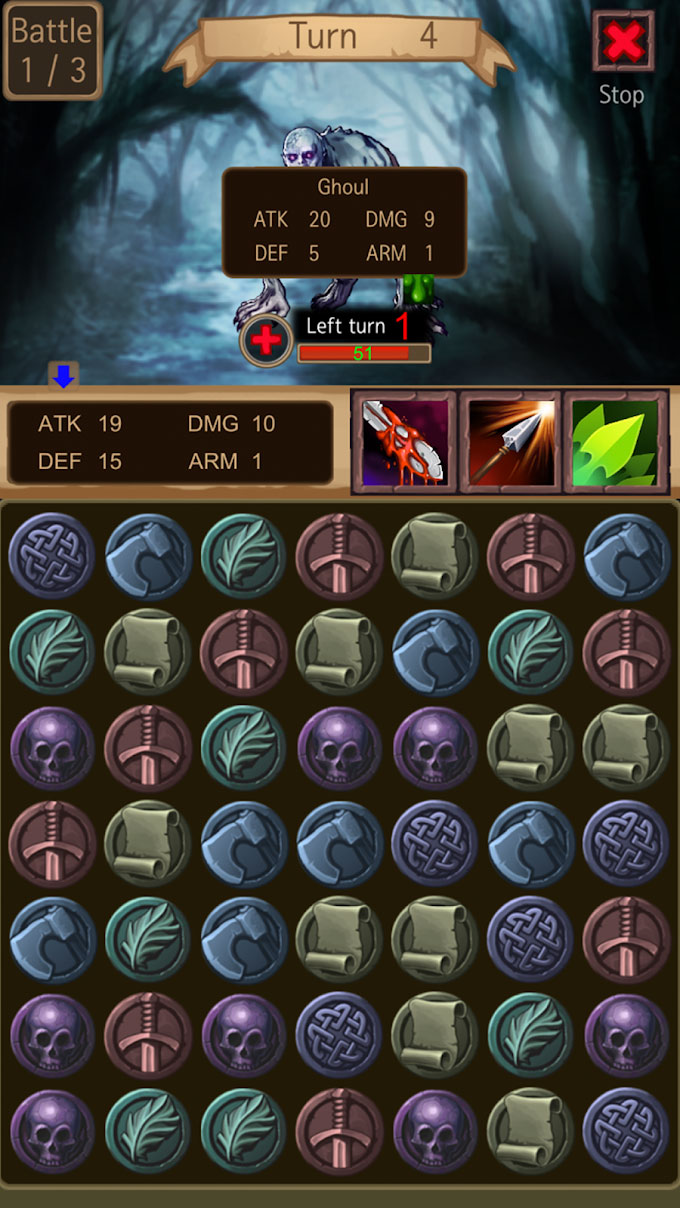 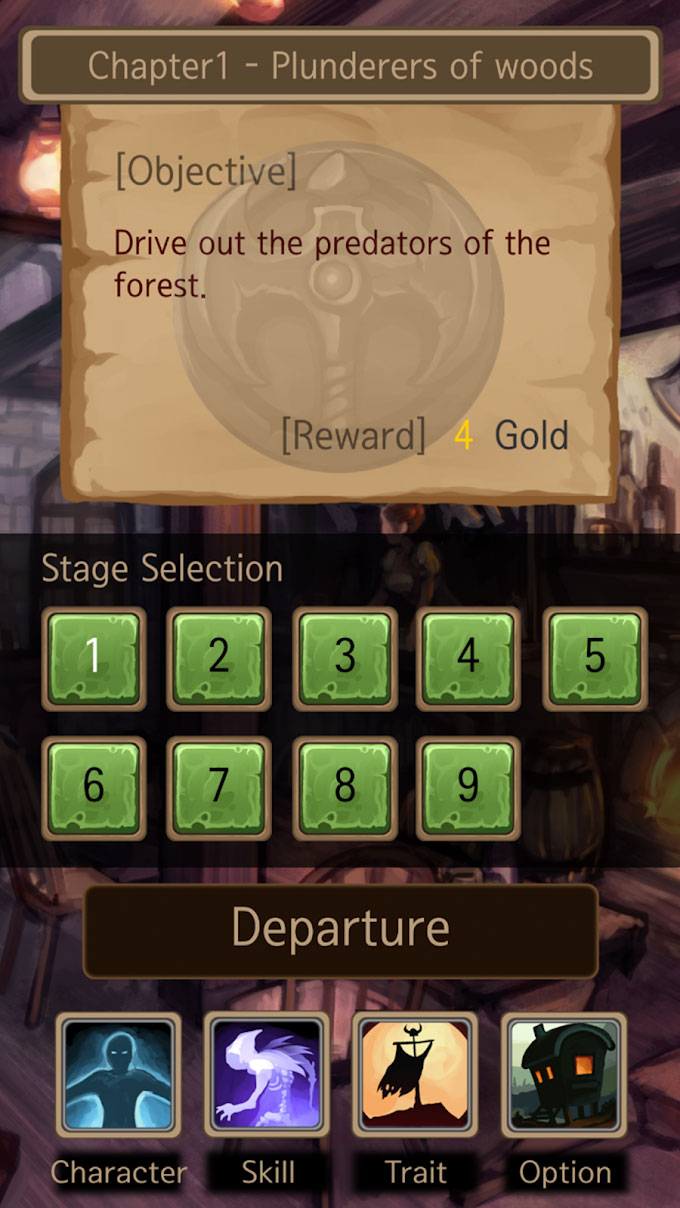 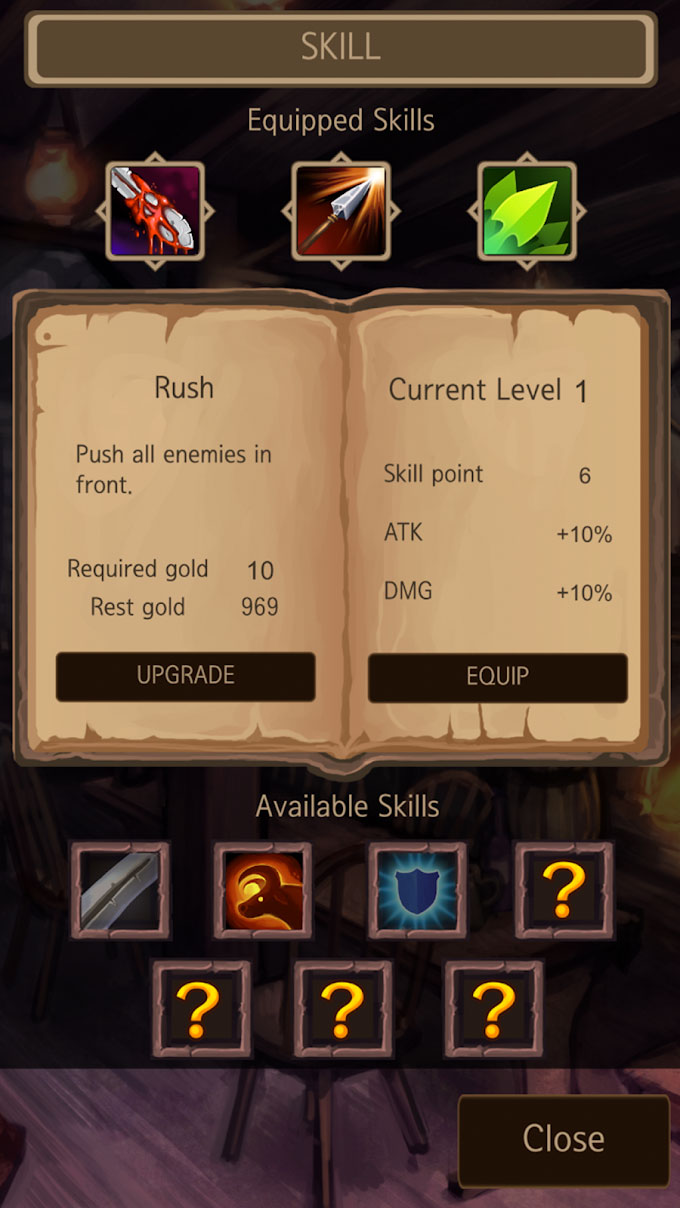