Last Lie – The last remnant of a new, exciting game with a good design in the style of action games for Android , which Monkey’s Finger studio released a version of in the Play Store hours ago, and as always, we decided to release it as soon as possible. Introducing the presence of free users of gun games in the free world. The story of the game is that a group of fanatical thinkers have designed a chip that can control the human brain! They are going to test this chip, and you are in the role of the main character of the game “Daniel”, the last survivor of this medical experiment, and you will inevitably take action to go to the place of the makers of this chip by taking powerful weapons, and…! If you are interested in game action and trigger new game Last Lie miss you.

Some features of the Last Lie Android action game:

Last Lie game currently has a score of 4.3 out of 5.0 in the Play Store , which, as always , as soon as possible and at the same time with its release , we have introduced you to regular users of Usroid , who can first view images and trailers of it and if Want to download it for free.

* Fixed issues and bugs in the first version of the game. 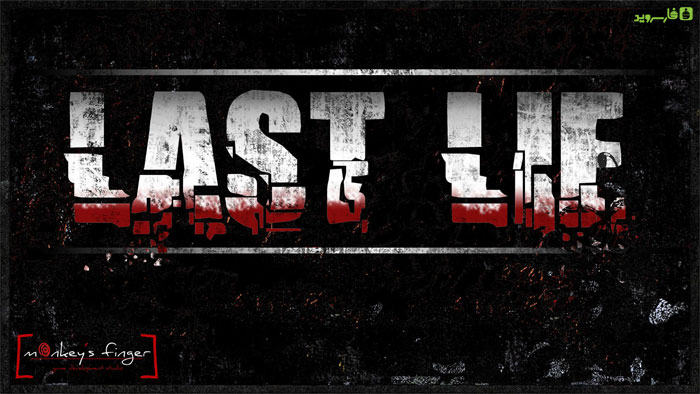 – Download the data file and decompress it. Com.monkeysfinger folder . Copy lastlie to the Android / Obb path of the internal storage. 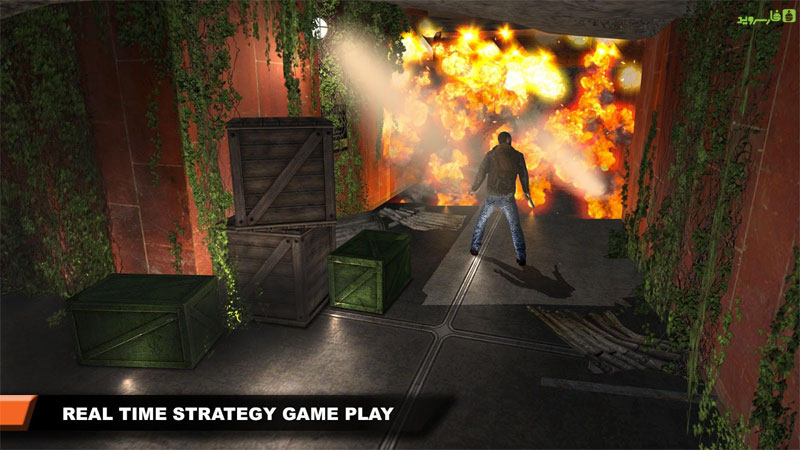 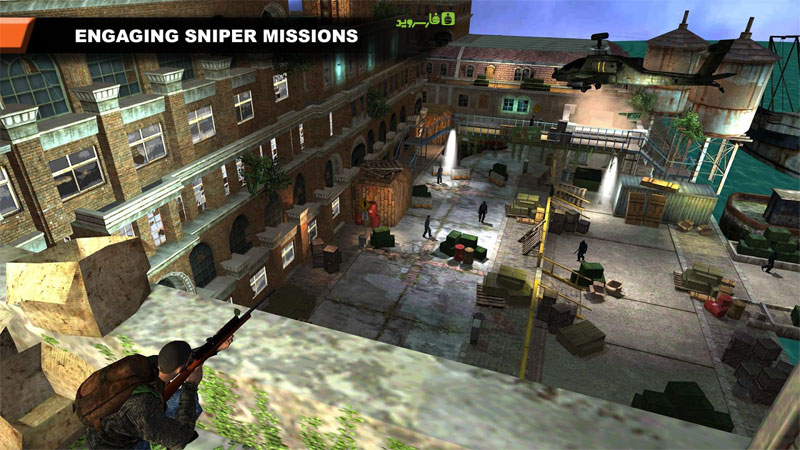 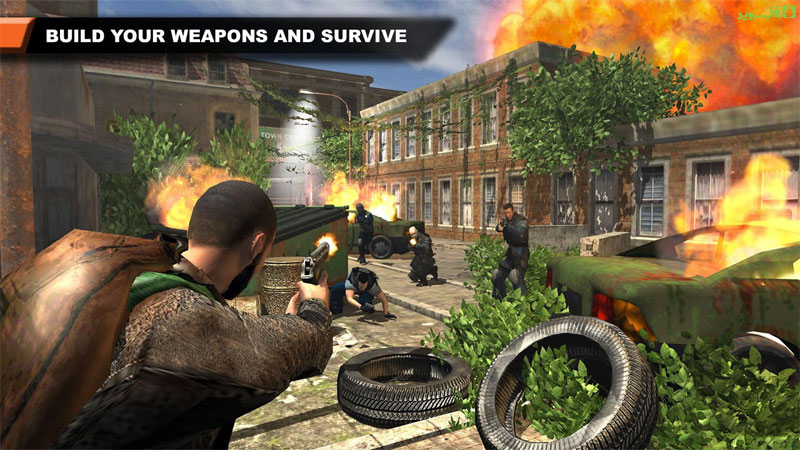 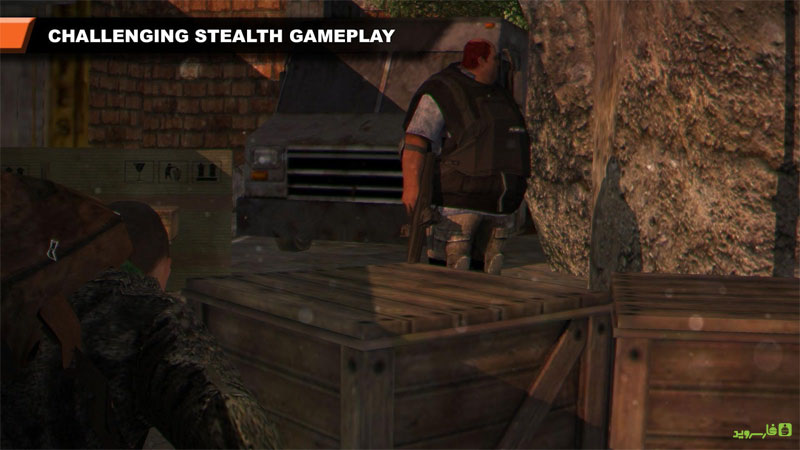 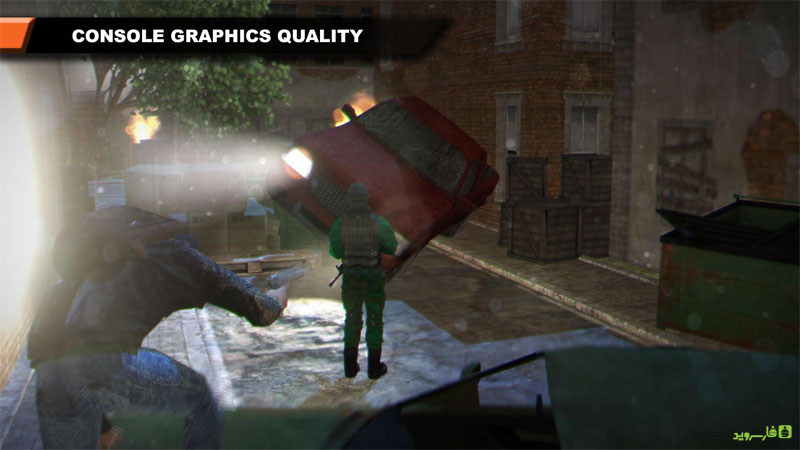