Last Resistance – Idle zombie survival RPGThe name of a game in the role-playing genre, published by AnotherTrick game development studio for mobile devices with Android operating system. Last Resistance – Idle zombie survival RPG has a unique and fun gameplay that is attractive to both veterans of role-playing games and survival, as well as newcomers. The story of the game begins when the zombie virus infects the people of the world and has killed many people. But few people have yet to be infected with the virus and have survived. These survivors have been able to organize themselves in any way possible and resist the zombies and their threats. You are one of those survivors who has not yet been infected with the zombie virus but is unaware of the resistance group. Crossing a street, you suddenly notice a defenseless stranger stuck in a corner of the street and a group of zombies are moving towards him. You pick up your gun and kill all the zombies in one go and save him. Talking to this stranger, you realize that the number of survivors is more than you thought, and they have formed a resistance group. This is where your adventure begins and you try to find the resistance group and join them.

Last Resistance – Idle zombie survival RPGThis is exactly what you expect from a role-playing game and survival. You have to walk the streets and look for the resistance group. At the same time, you have to face the zombies in the middle of your path and kill them. Targeting and shooting at zombies is done automatically by your character and you do not need to do anything special. All you have to do is keep moving and try to find the resistance group and at the same time get different weapons and equipment. Along the way, you will encounter various characters who will guide you and give you tasks that you must perform in order to become a member of the resistance group. All in all, the Last Resistance – Idle zombie survival RPG campaign is not long, but surely this short campaign can entertain you and create exciting moments for you. So, if you are interested in killing zombies and you are looking for a good zombie killing game to fill your free time, this game can surely be a good choice for you and satisfy you. Last Resistance – Idle zombie survival RPG couldGet a score of 4.1 out of 5.0 in the Android Market and the Usroid teamintends to provide the original and modded version to you dear ones in a tested and completely free way. You can download this game from our servers now and enjoy running it!

Note: In the initial implementation, some data will be received – connect to the Internet. 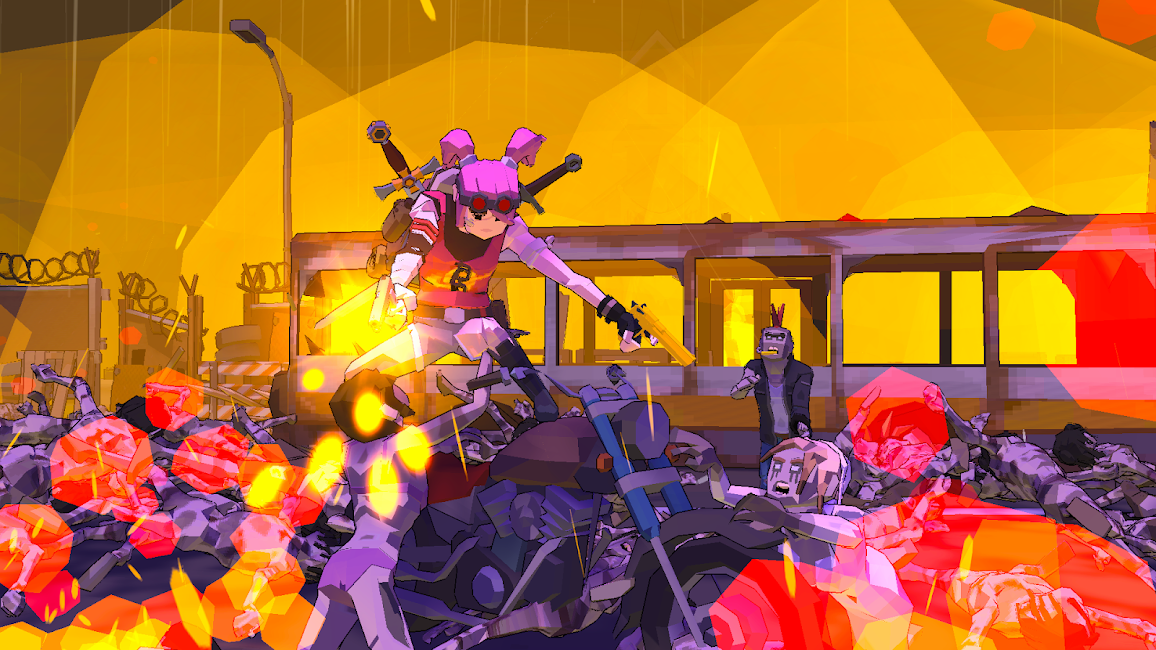 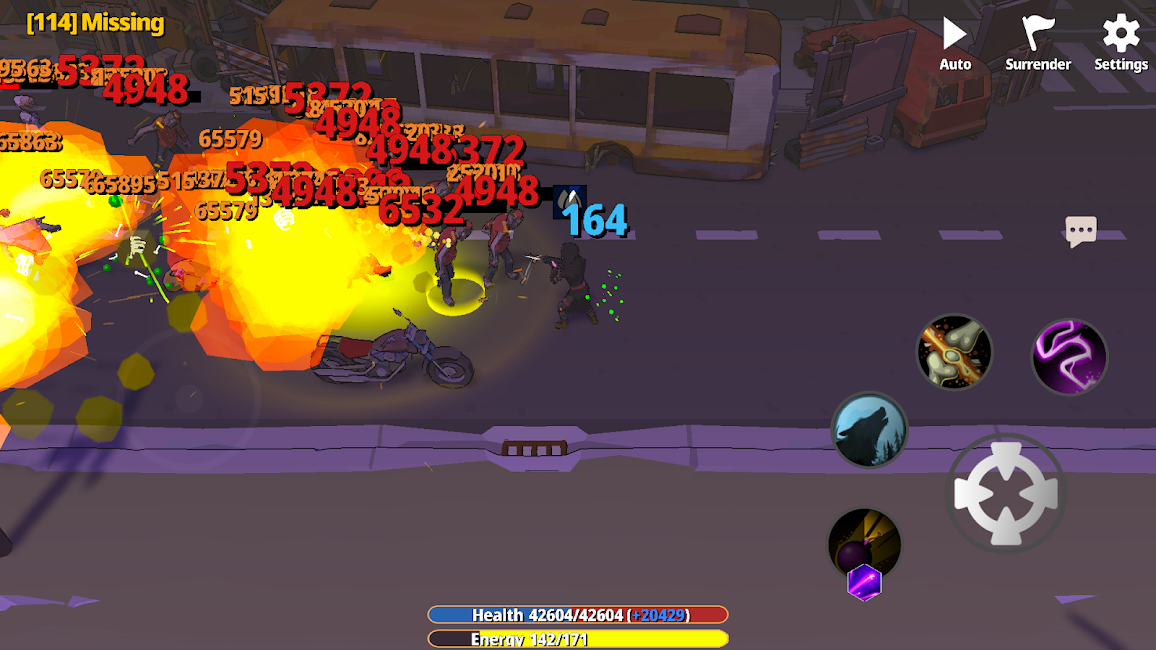 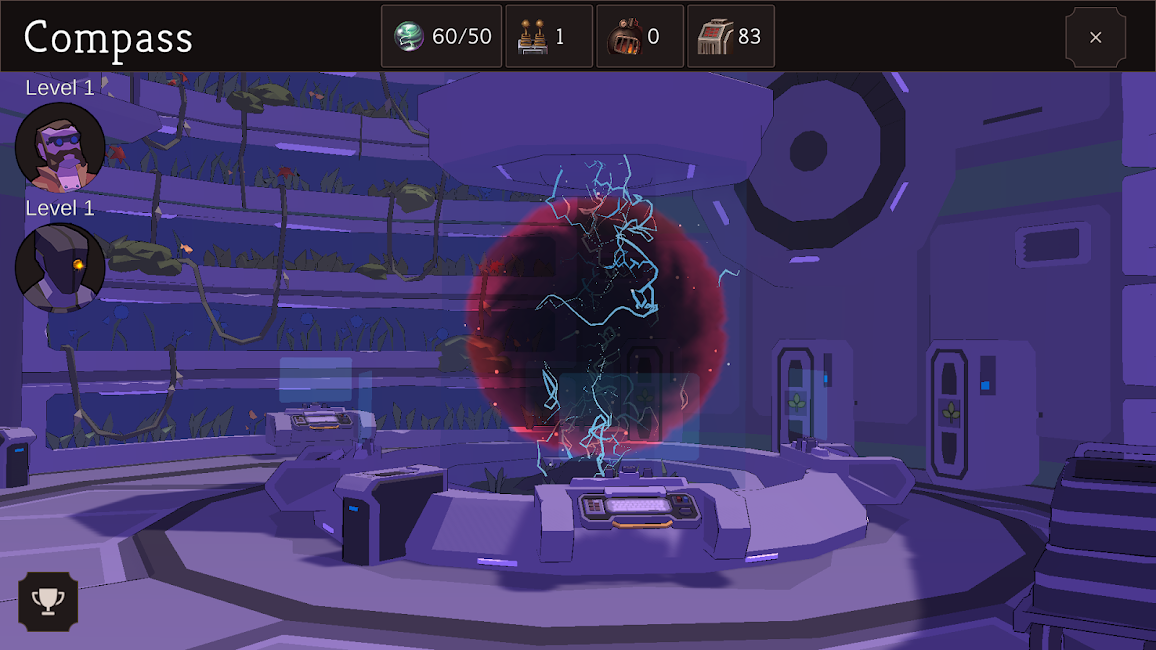 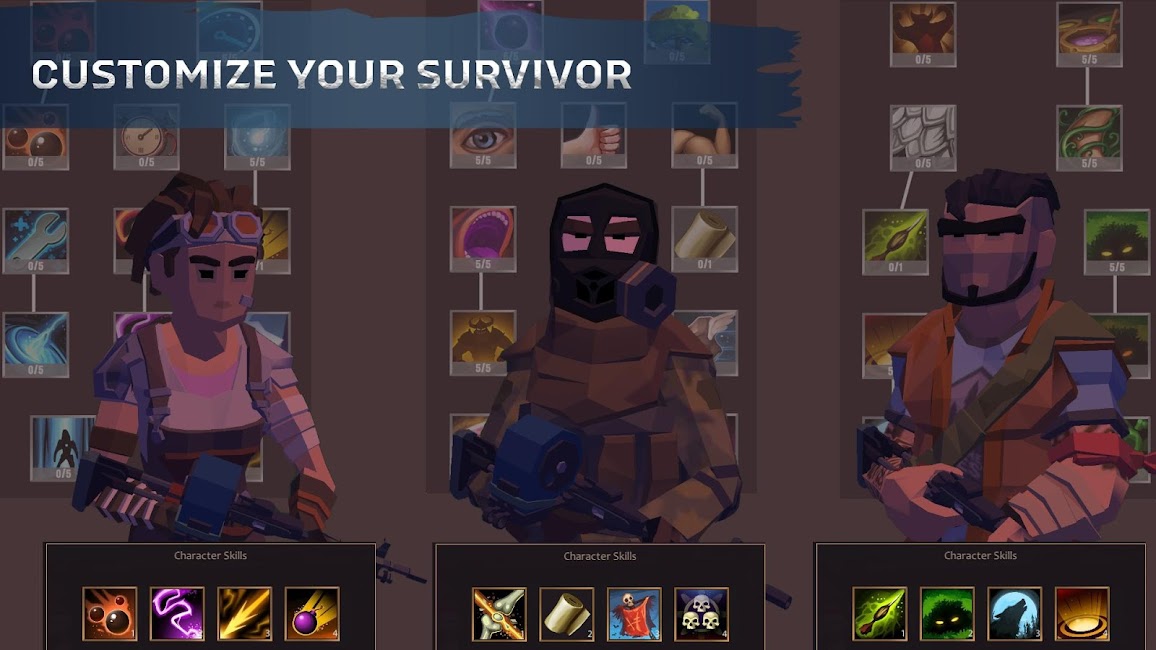