Last War: Shelter Heroes. Survival game is a simple but interesting and lovable strategy game in the style of TinyBytes Studio from Chile, which was released for free on Google Play and is available to players around the world. The first version of the game to be released to the public was a trial version of Early Access. Usroid this time for the first time in IranHas prepared and reviewed this game and published it along with a modded version for you dear ones. Last War: Shelter Heroes. Survival game depicts the story of World War II from a different perspective. In this game, you play the role of Allied heroes who were defeated in a difficult situation in the heart of the enemy territory and only a few of them survived and now they have to try to survive among the enemies. You are in the role of the commander of this small company. Your first task is to build a secret shelter underground to be safe from enemies and to wait until help arrives. But this will not be your only job, from time to time you have to send a group of soldiers out to collect resources and ammunition to win the battle with the enemy soldiers and gain the necessary resources. In fact, this part of the game is the main part of its stages.

در بازی Last War: Shelter Heroes. Survival gameYour job is to manage this shelter and the people present in it. With the help of resources and especially the money you earn in battles, you can manage and develop the shelter or upgrade your soldiers and give them better items and practical weapons. In fact, it can be said that Last War: Shelter Heroes. Survival game has two main parts. The first part is the management of the shelter and the people inside it and the second part is sending troops to confront the enemy and clear the environment around the shelter. The second part of the game is a completely automatic part and actually shows the result of your work in the first part. So you have to have a special focus on the management of the shelter will be the important point of this game. By following the various stages in the game, you can move around the map and go to other places and perform more missions. As you progress through the game, the game conditions become more advanced, challenging and evolving. You can find better weapons, train your soldiers more professionally, and face more dangerous enemies. In general, it can be said that the game Last War: Shelter Heroes. Survival game with a relatively different and interesting approach can entertain fans of strategic titles. As the few remaining heroes, can you change the course of the war and save humanity? So right now from the download box Usroid Get the latest version of the game in normal mode and start saving the world! 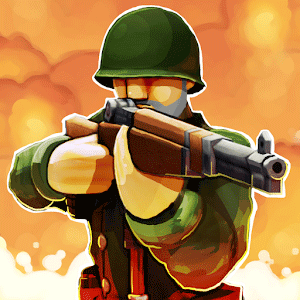 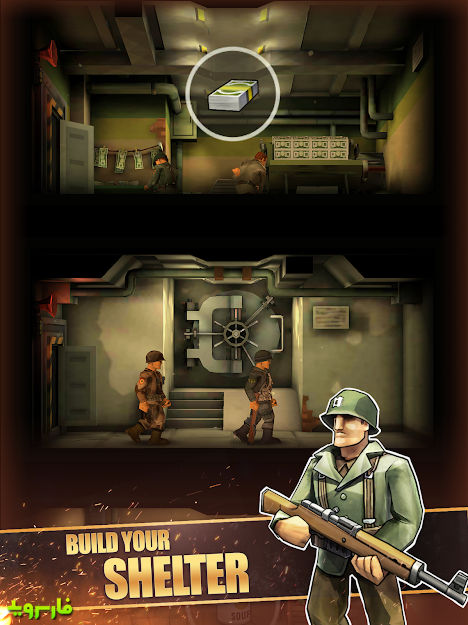 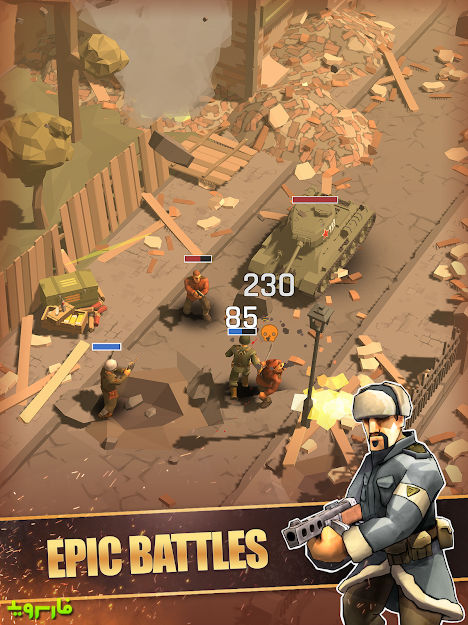 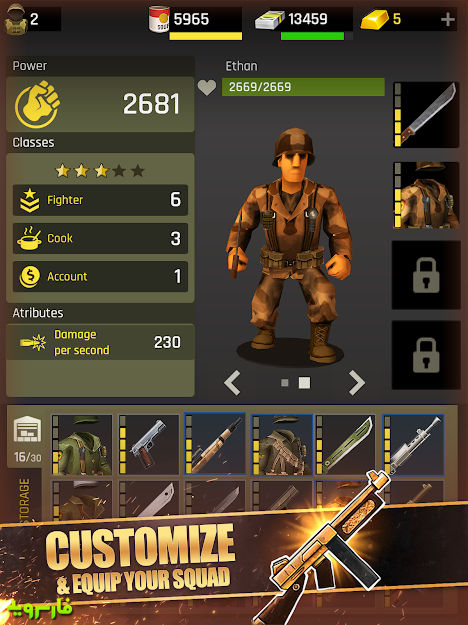 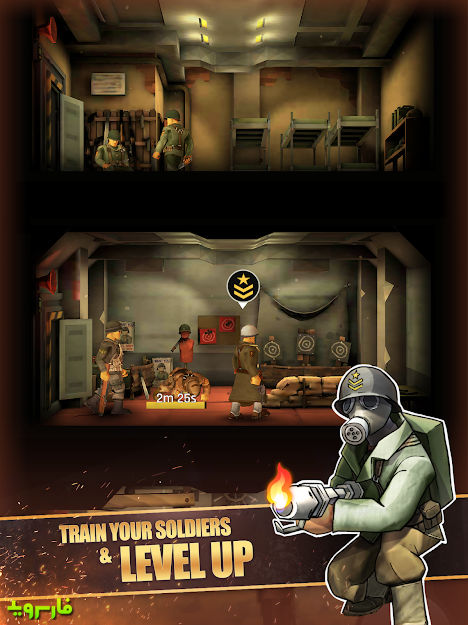 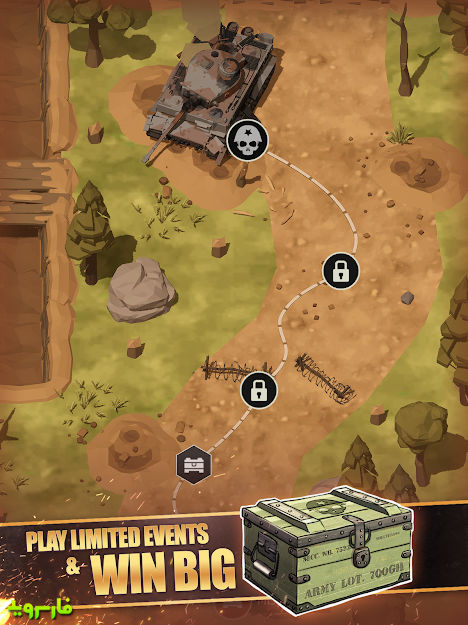 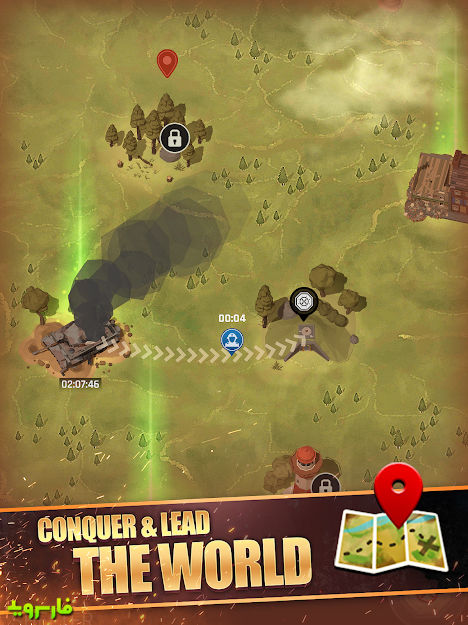