Prime version for $ 5 on Google Play – free for you

Launcher AFast – Cool Launcher PRIME is one of the fastest, most downloaded and most beautiful launchers offered for Android devices , offered by LL App Group studio for free with in-app payment on Google Play, so that it can be used From the full version, you have to pay $ 5 to the manufacturer through the program, and today we are going to introduce the paid and complete version, which does not need to be paid and all its features are available. As we have said before, after working with the interface device and its user interface for a while, it will be repeated for you, and in the meantime, you will undoubtedly be looking for variety! To date, we have introduced dozens of different launchers, including CM, Go, Nex, SS and… from various manufacturers, and now it is the turn of Launcher AFast – Cool Launcher PRIMEWith it, in addition to changing the interface of your device, you can customize and personalize different parts. The excellent speed of this launcher with its simple but stylish interface will undoubtedly fascinate you and millions of users around the world have chosen it.

* Includes many beautiful themes and icon packs for download by users

* Having a powerful and functional sidebar for quick access to sections

* Provide powerful tools such as Power Saver , Switcher and Booster

Application Launcher AFast – Cool Launcher PRIME is now on Google Play has a rating of 4.2 out of 5.0 that we Farsrvyd the latest version offered it for free at your disposal and we can go to read it Download with one click.

Note: Upcoming version of AFast Launcher – Cool Launcher ; The PRIME versionis paid and all its features are available. 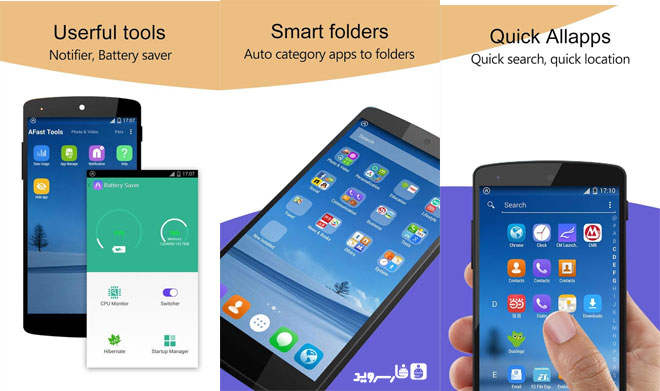 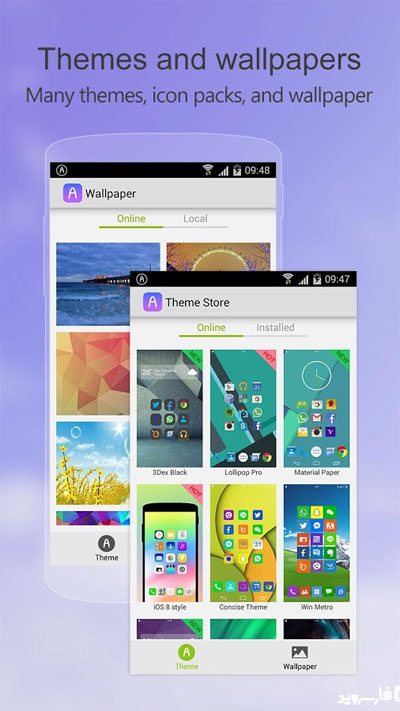 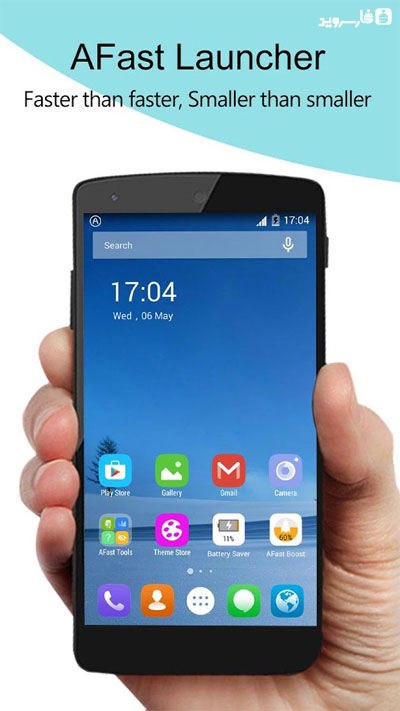 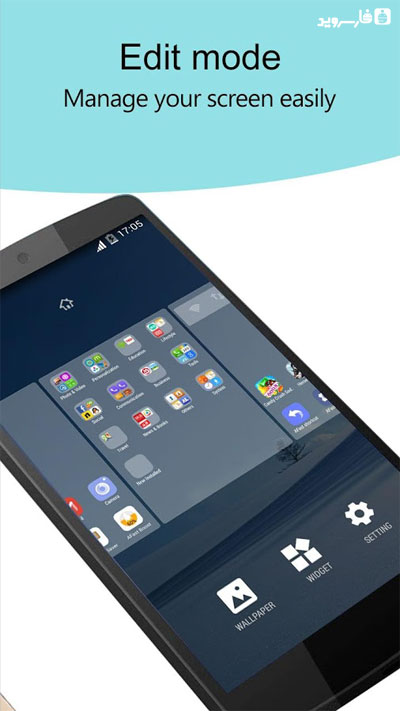 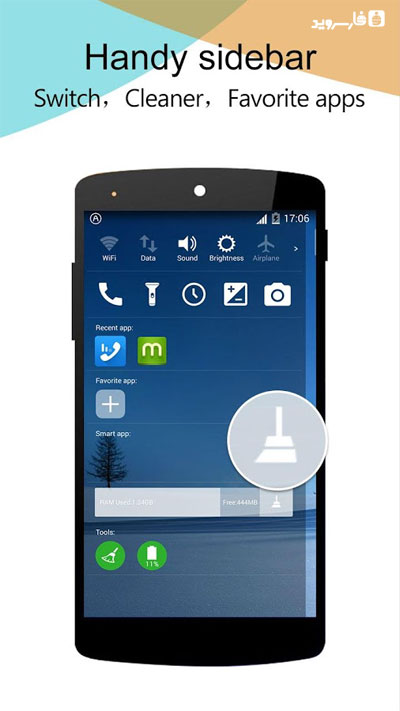 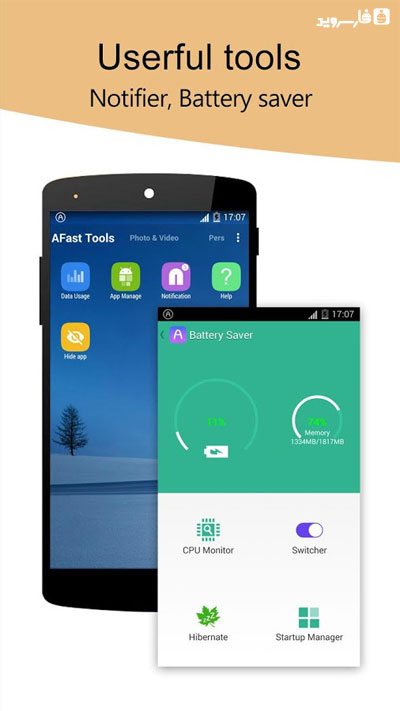 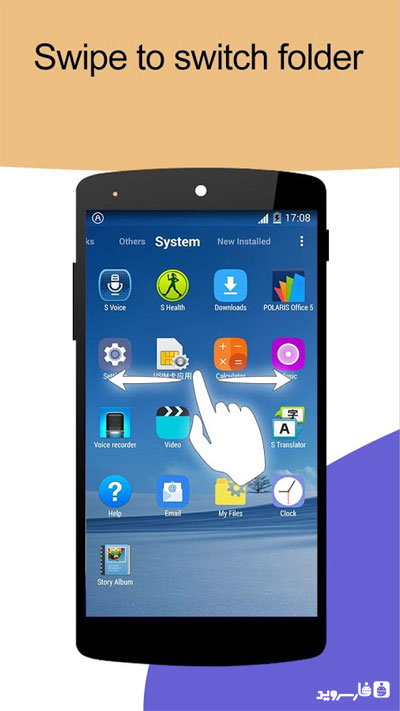 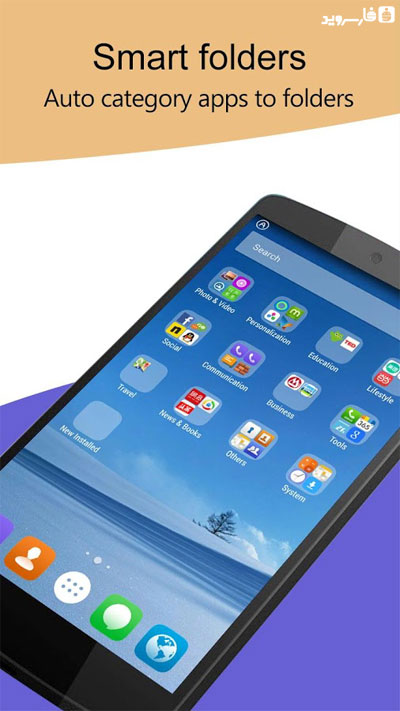 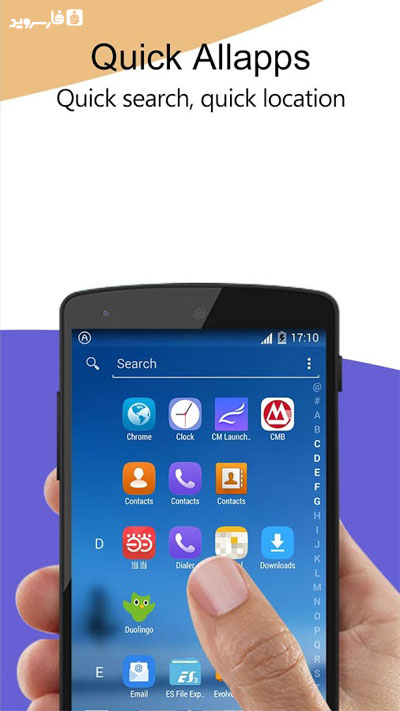 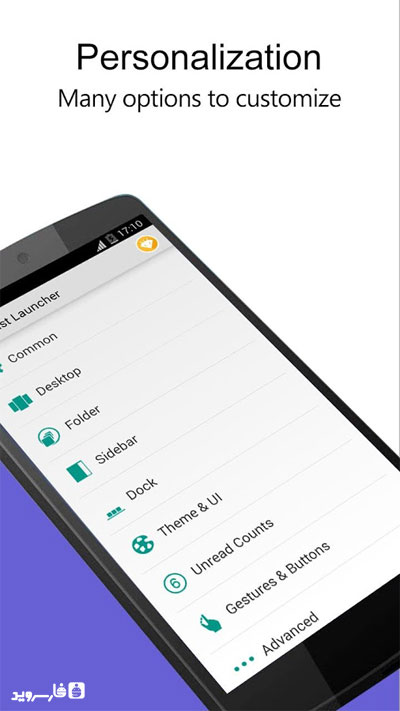