Apple is one of the largest manufacturers of smartphones, and to maintain this superiority, attract new customers and retain old customers is always trying to create more competitive attractiveness by offering more features and capabilities. One of the main attractions of Apple phones is the great beauty of the user interface of the main operating system of Apple phones. The iOS operating system has a very attractive user interface that gives a special effect to the company’s phones and makes their use very enjoyable. Unfortunately, we do not have such an interface in the Android operating system. Today we are at your service with a program that simulates the user interface of Apple phones on Android phones. Launcher iOS 13 as a launcher to fully simulate the iOS user interface, For Android operating system, developed by LuuTinh Developer and published for free on Google Play. This launcher completely simulates the iOS user interface on Android phones. After installing the launcher, the icons of applications and games in the phone will be changed to iOS style. To complete this launcher, you need to install three add-ons that are accessible from the application menu. These apps add a lock screen and quick settings menu, along with Touch iOS Assistant to your phone. The program supports icon packs and you can customize different parts of it as desired. Like IOS, all apps are displayed on the home screen, and you can categorize them into different folders to organize them. One of the home screen pages is dedicated to display widgets and you can put the widget of your favorite programs in it. As with iOS, the Quick Settings menu appears when you swipe down from the bottom of the screen. You can also place the Touch Launcher Assistant in any part of the screen and use it to easily access different parts of the phone.

Some features and capabilities of Launcher iOS 13 Android app :

Launcher iOS 13 application is a beautiful launcher for all those who are interested in iOS operating system, which was able to receive an excellent score of 4.8 out of 5.0 from Google Play users by gaining the satisfaction of Android users . Now you can download the original and modded version of this program with all the features and capabilities from Usroid for free.

Note: In the program mode version, the optimized program graphics, ads and additional codes have been removed. 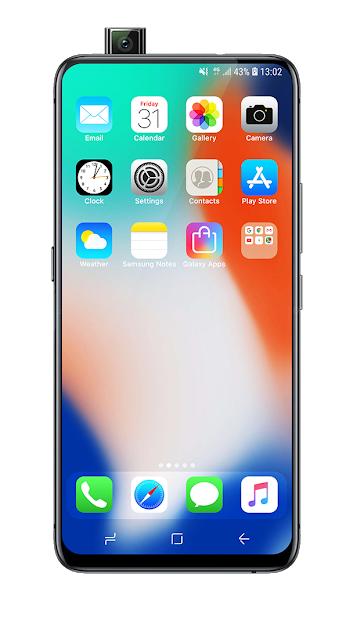 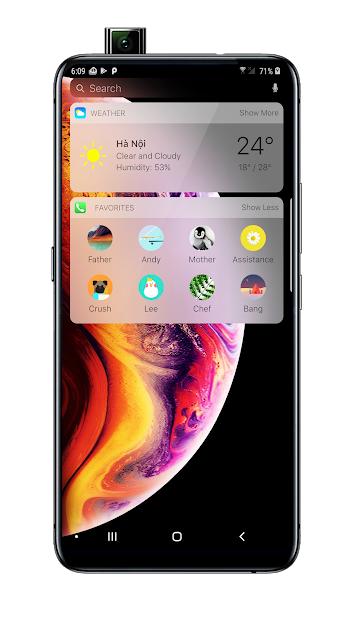 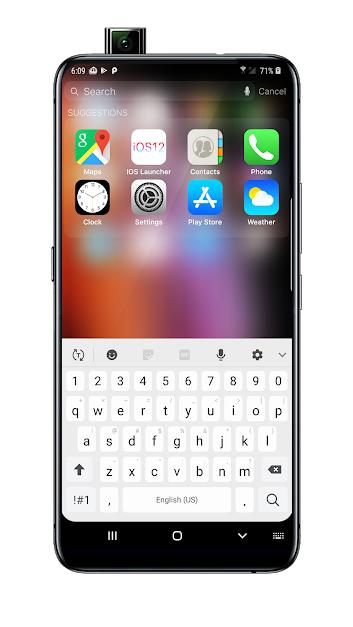 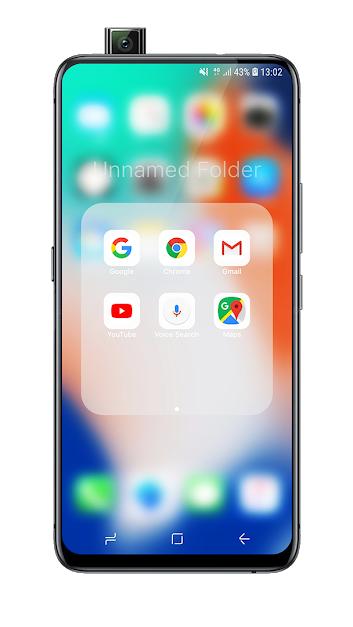 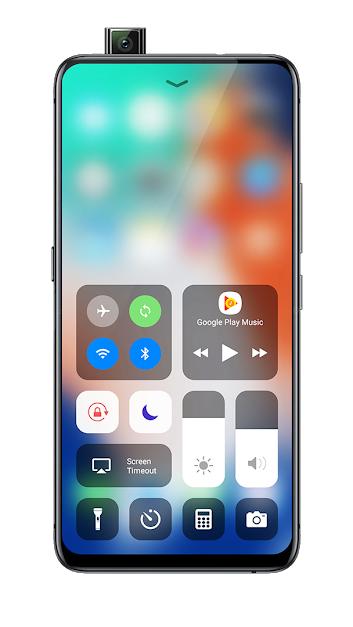 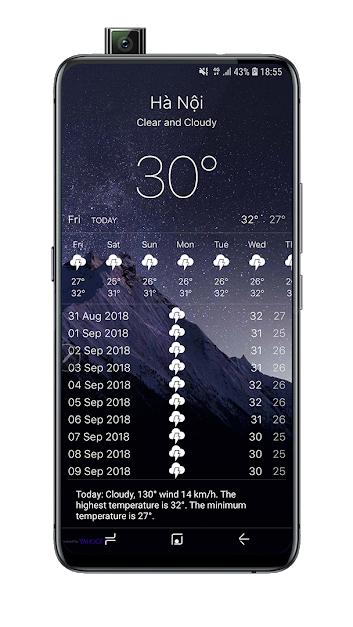 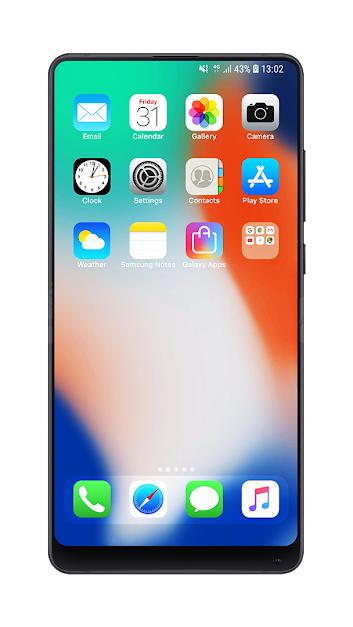 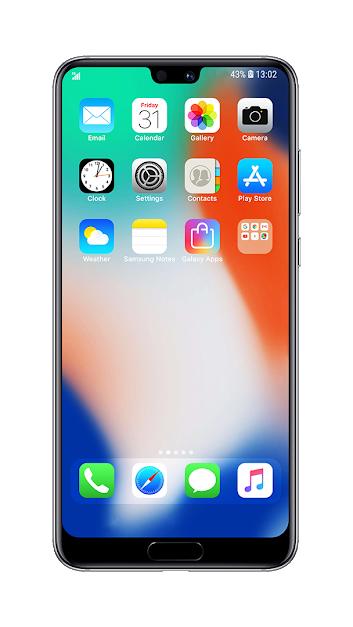