Layton’s Mystery Journey 1 v1.0.6 Full – Leighton Fantastic Adventure Game for Android with Data + Trailer
Price $ 17 – Purchased and complete version of the game and introduction for the first time in Iran
Tested with offline run and no internet
Special offer

Layton’s Mystery Journey 1 – Layton’s Mystery Journey 1 is a new and fantastic adventure game in the style of LEVEL-5 Inc studio for Android , which a few hours ago was released on Google Play for over $ 17 , and again, as always, we decided for the first time. Times in IranAnd at the same time with its release, we would like to introduce the presence of you, lovers of adventure and intellectual games, and bring you ecstasy once again! Different versions of the game were released for the computer under the title Lady Layton: The Millionaire Ariadone’s Conspiracy, in all of which the player guided and controlled the main character, Professor Leighton, and carried on adventures, now witnessing the release of the first version of This is a wonderful game called Layton’s Mystery Journey for Android, in which instead of controlling Leighton, you take the lead and control of his daughter, Katril! He sets up an information agency, intending to follow in his father’s footsteps; While Catrill Leighton is searching for her missing father, she accepts various cases and is involved in a conspiracy that she has to solve with the help of a talking dog named Shirley!

Game Layton’s Mystery Journey 1 Up to this moment, about 50,000 times sales and has a good rating of 4.4 from 5.0 to win and we Usroid the first purchased version and full for the first time in Iran, along with the data of your loved ones have introduced You can first view the images and trailer of the gameplay and then, if you wish, download it from the site’s high-speed servers. General features of Layton’s Mystery Journey 1 game mentioned by the creator include modern design with a female main character; Experience the largest puzzle series of Leighton games in Android; Meet a wide variety of characters; HD graphics with wonderful and stunning design; He mentioned the unique sound and its wonderful construction in general!

– Compress the second data file and com.Level5 folder . Copy LaytonMJEU to the Android / Obb path of the device’s internal storage. 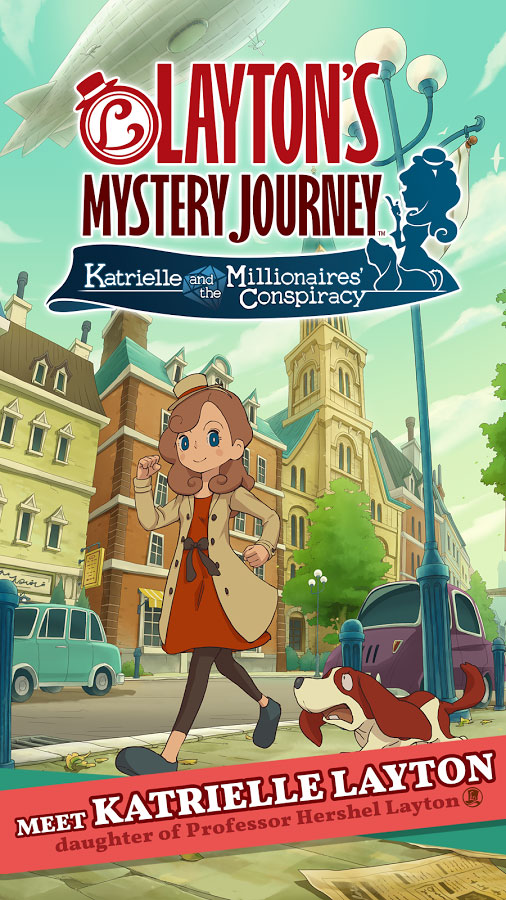 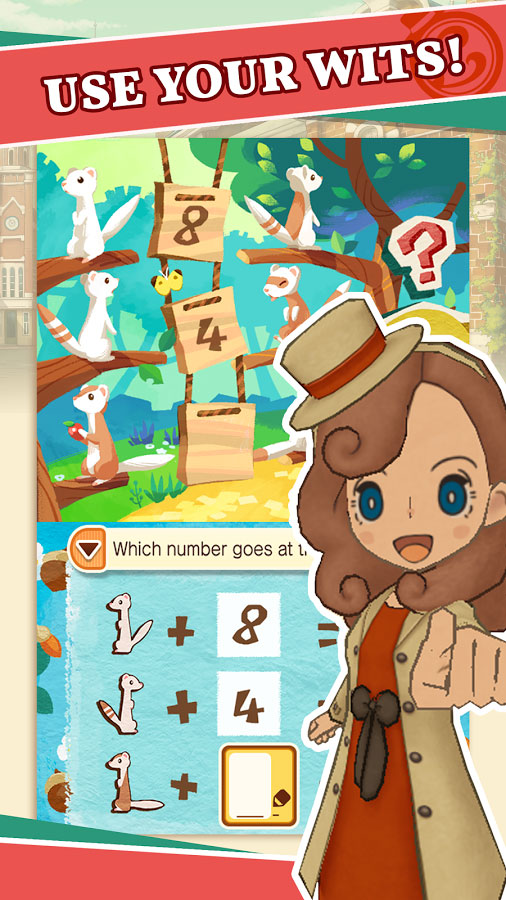 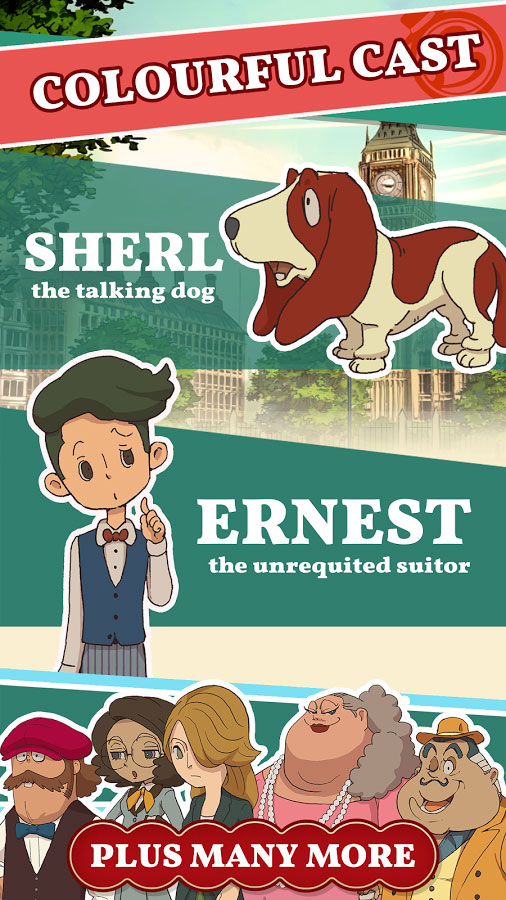 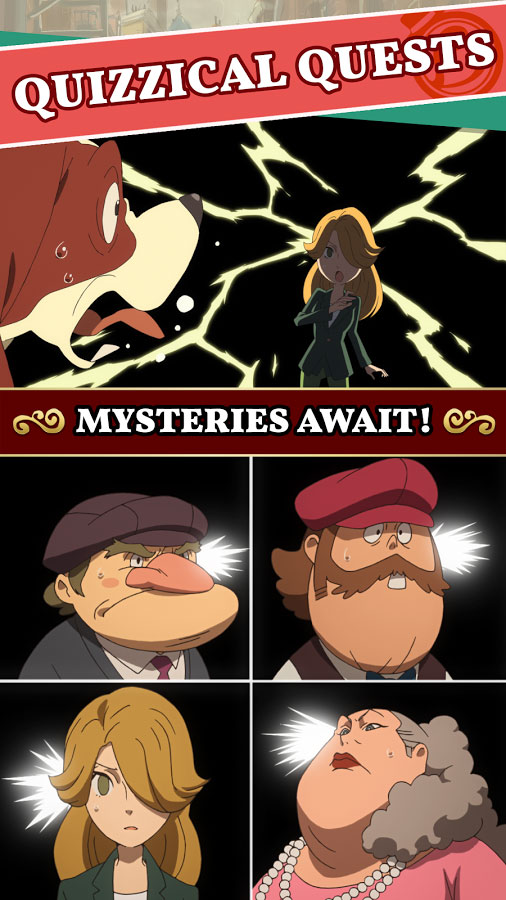