League of Legends Shooting Game – LOL Sky Shooter is the title of a game in the arcade genre published by GolbangGames game development studio for Android devices. This game has been able to bring a unique experience for gamers by providing a great gameplay. Undoubtedly, this game is one of the best in the arcade genre, and its action and fascinating scenes can create indescribable excitement in the game. You take control of a hero and enter your adventure without any waste when you enter the game. The structure of the game is based on different stages. At each stage of the game, a number of enemies will come at you from top to bottom, and you should try to make room for them or eliminate them using the weapon at your disposal. You have definitely seen a lot of shooter games with this style and context and combat system. For example, the memory of the famous game Chicken Invaders may come to life in your heart from the very beginning. While the idea of ​​this game is not original, but at least League of Legends Shooting Game – LOL Sky Shooter has been able to provide a good shooter game and offer a full-fledged and hardcore game that also takes the opportunity to scratch your head. Despite the large number of power-up items that can turn your weapon into a professional enemy-killing weapon, the number of enemies is also very large and poses a serious challenge to you. In addition, at the end of the stages, you will deal with a correct and accurate boss fight that will test your skills at the highest possible level and show you how many dead you are.

Thanks to the excellent design of controls, guiding the hero and shooting in League of Legends Shooting Game – LOL Sky Shooter will not be a difficult task and you can easily master these mechanisms. A few taps on your device screen and a bit of trial and error are all you need for this game. In this game, you will be killed much more than you are used to in similar games, but you will never feel that you are being punished. The difficulty level of the game is really hard in the upper stages, but it always observes fairness and has a good balance. The number of selected characters is relatively large and these characters are unique and made in the style of Japanese anime heroes. Different parts of the game world also have a good artistic design and look very beautiful and eye-catching. The soundtracks are great and create a great atmosphere for this game. Finally, it should be said that League of Legends Shooting Game – LOL Sky Shooter is satisfactory in every aspect of the gameplay and without a doubt we can consider a good score for it. League of Legends Shooting Game – LOL Sky Shooter has been able to get an excellent score of 4.8 out of 5.0 among gamers’ votes in the Android market, and the Usroid team intends to provide it in two original and modded versions without any restrictions for you dear ones. Give. Now you can download this game, which has already been tested by our team, for free through the direct links at the end of the article, and enjoy its performance! 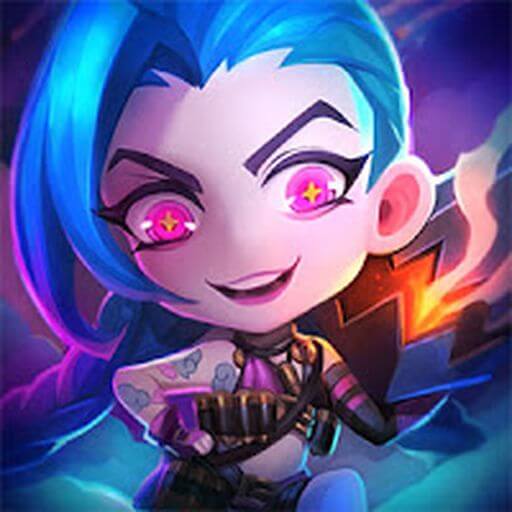 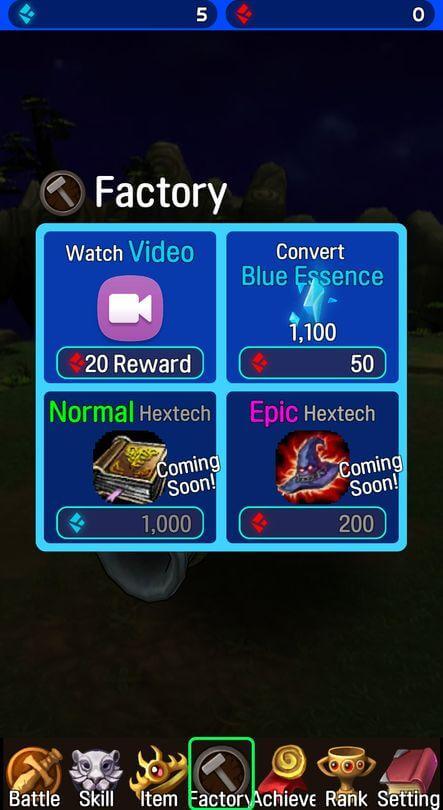 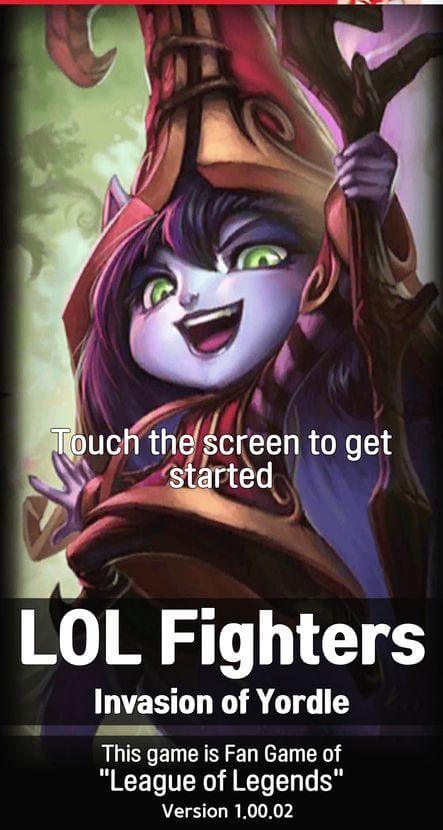 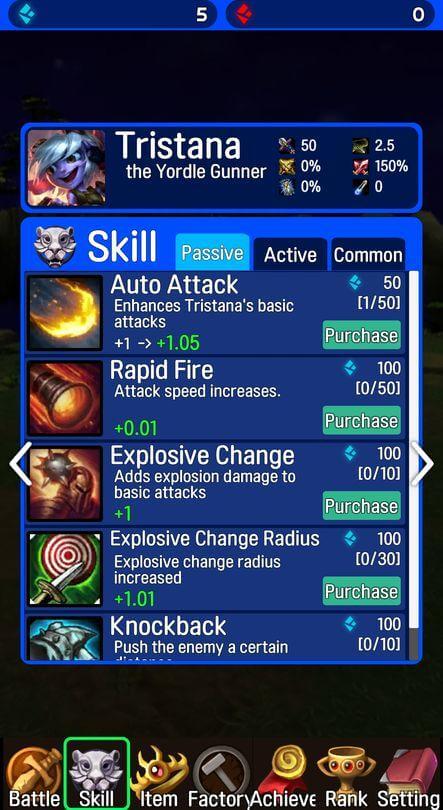 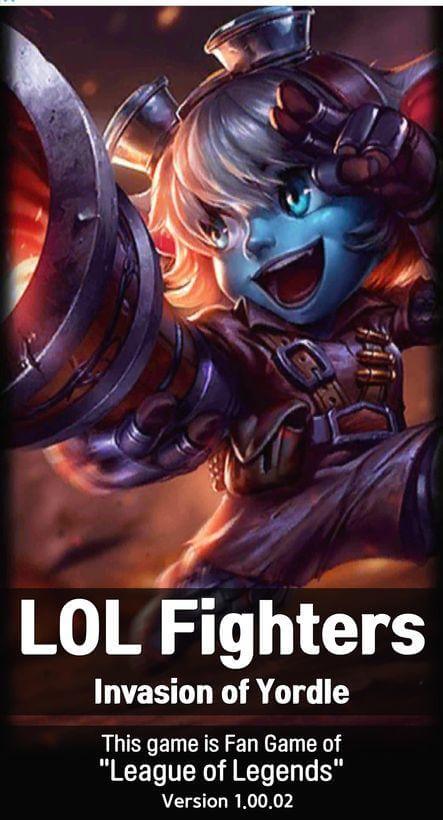 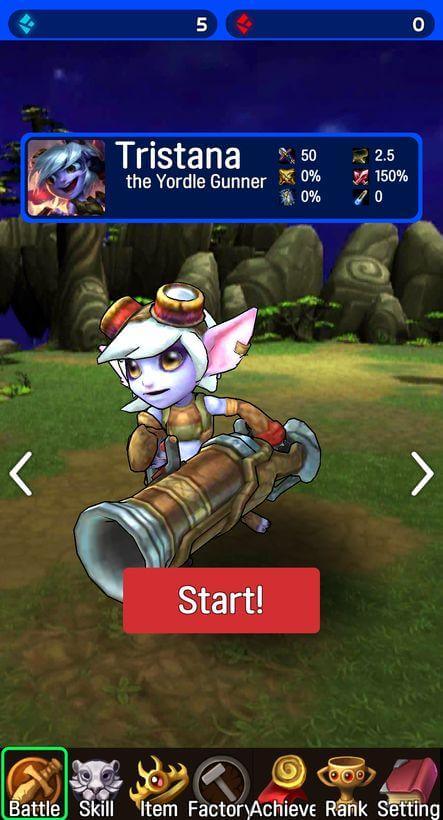 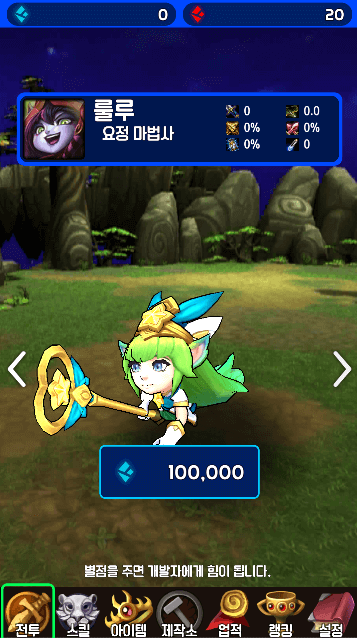 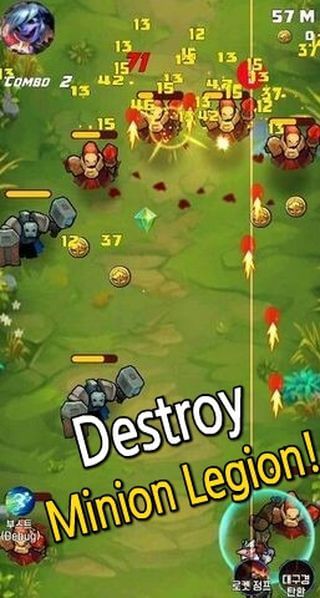 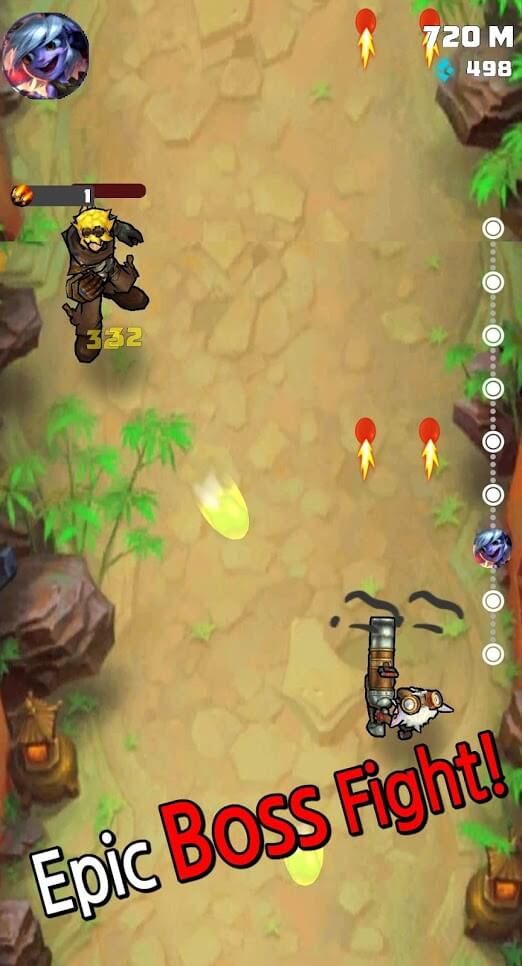