League of Light: Wicked Harvest v1.0 Full – a new adventure and brain teaser game for Android with data
paid and full version of the game worth $ 2.99
tested and offline

League: Wicked Harvest Full is a very beautiful and entertaining game to the light from the famous game development studio Big Fish Games, which was first released for PC, and a few hours ago we saw the release of the Android version on Google Play, which is priced at $ 2.99. It was released in the Play Store and it was decided to introduce the presence of you, lovers of intellectual, adventure and challenging games, as soon as possible and simultaneously with the release of the first version! In this imaginative and fascinating game you have to save the citizens and children around Mount Blake; Because many children have been suspiciously lost before, and now you are discovering the secrets of this mysterious mountain before other bad things happen! If you are a fan of Big Fish Games, League of Light: Wicked Harvest will undoubtedly fascinate you with its excellent graphics, design and construction!

Some features of the intellectual game League of Light: Wicked Harvest Android:

League: Wicked Harvest Full game currently has a score of 4.1 out of 5.0 in the Play Store , which we introduce in Usroid, the first version of it for the first time in Iran . Get it for free.

Next step, download the data file and decompress it. Com.bigfishgames folder . Put lolwhgoogogfull in the Android / Obb path of the internal storage . 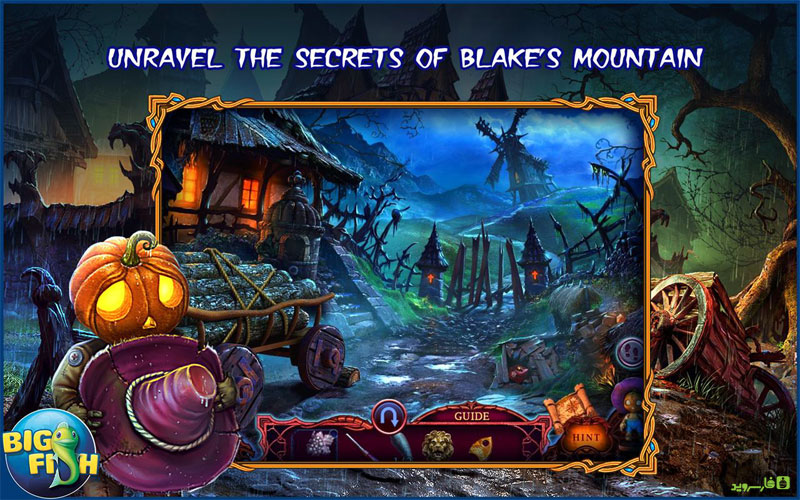 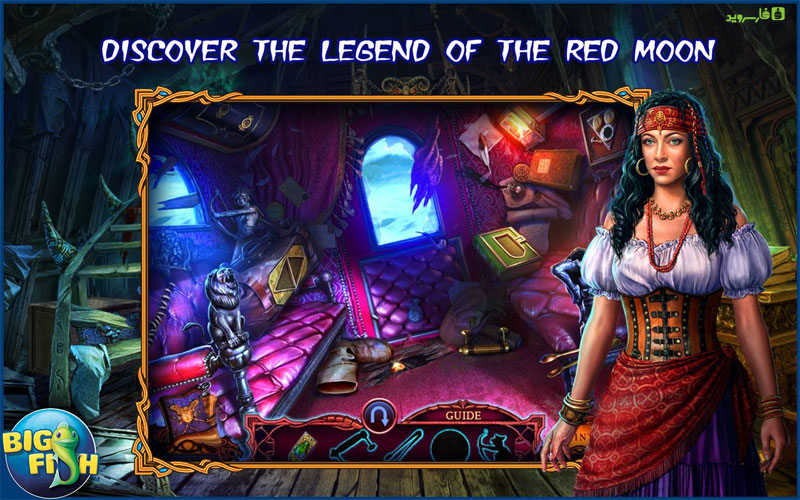 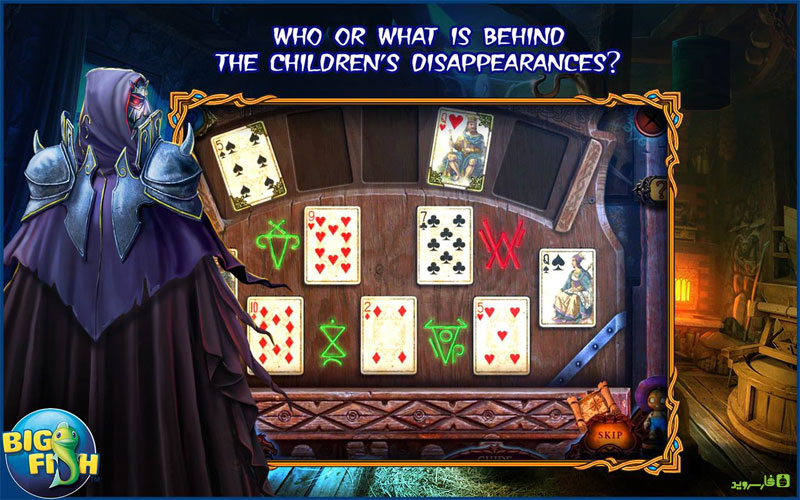 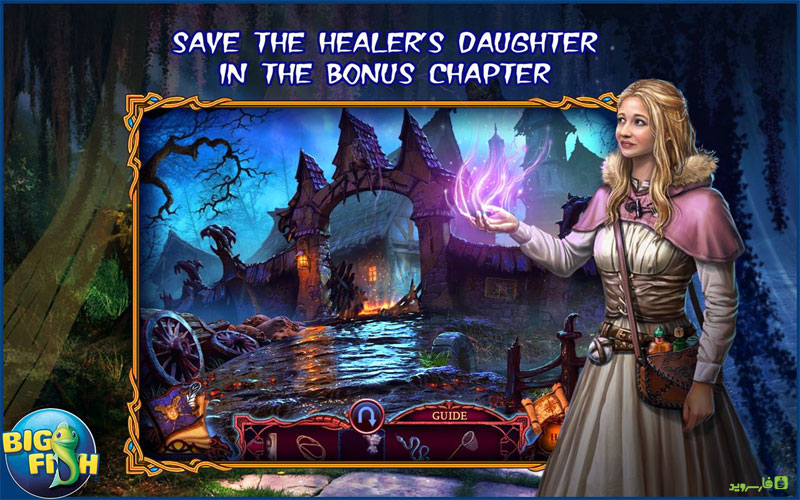 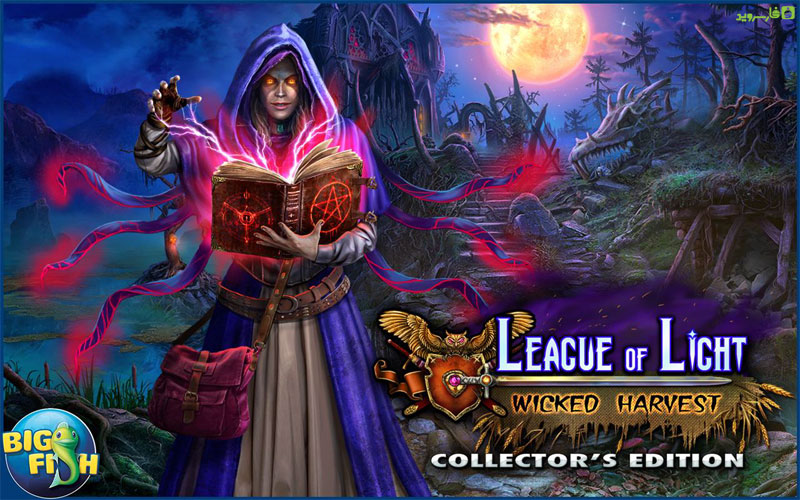