In recent decades, especially after the advent of computers, many computer-based jobs have been created. Jobs that have a good income and social status due to their novelty and specialization, and this is why many people are attracted to such jobs. Programming is one of these jobs that aims to produce software for computers and smartphones. In programming, after designing the software logic, the necessary codes are written to form the final software step by step. Due to the high need of companies and institutions for software, programming has flourished and a good job market has been created for it.Learn programmingTitle is an application for learning programming and testing and practicing skills to prepare for job interviews, for the Android operating system, developed by Jan Tursky and published for free on Google Play. In this program, all HTML tags are taught with examples, and the user can view the result of their code live in a browser. In addition, many tests for more than 70 programming languages ​​(Ada, Android, Angular JS, Apache Ant, ASP.NET, AWT, Bash, Bootstrap, C, CISC, Clojure, COBOL, C ++, C # , CSS, CSS2, CSS3, CSS Basic, EJB, Erlang, Git, Go, Gradle, Apache Groovy, Guava, GWT, Apache Hadoop, Haskell, Apache Hbase, Hibernate ORM, Apache Hive, HTML5, IBM IMS, Jackson, Java, Java 8, JavaScript, Java XML, JCL, JDBC, jQuery, jQuery Mobile, JSP, Junit, Lisp, Apache Log4j, Lua, Magento, MATLAB, Apache Maven, MVC, Node.

Some features and capabilities of Android Learn programming program :

Learn programming application is an efficient and excellent method for learning programming that with the satisfaction of Android users, it has been able to receive a score of 3.8 out of 5.0 from Google Play users. Now you can download the premium version of this program with all the features and capabilities from Usroid for free.

* Re-compile the program
* Contains more than 140 sections
* Documents, tutorials, interviews and new source code
* Create a profile for you and offer an award after completing the steps 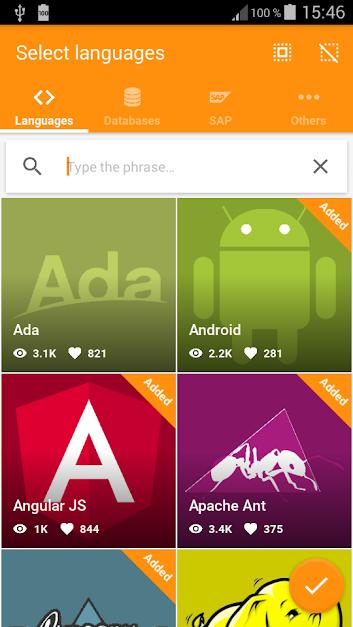 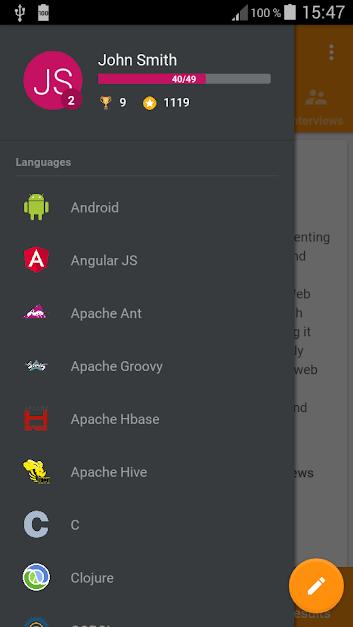 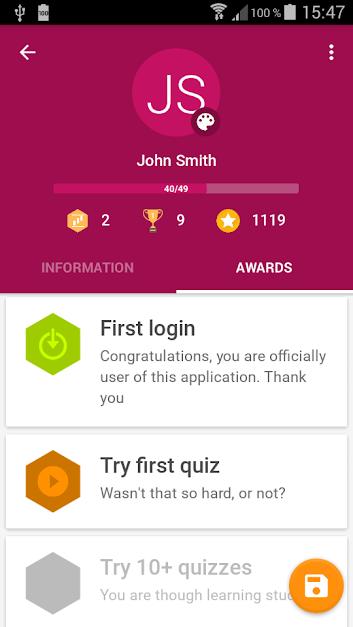 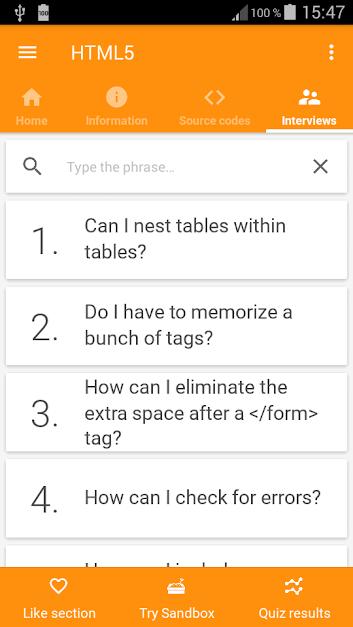 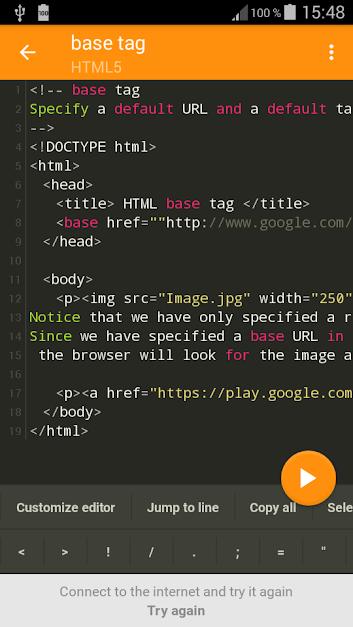 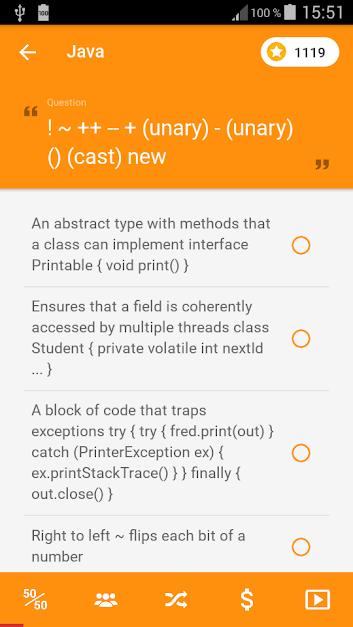 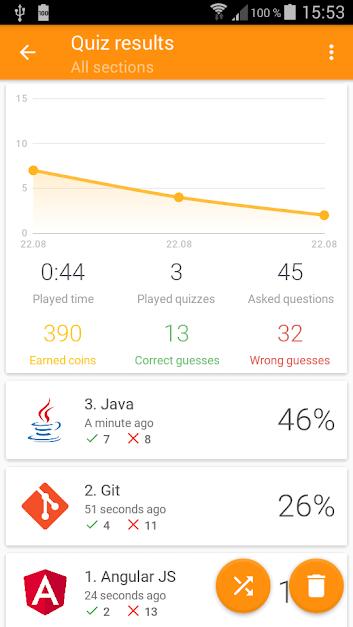 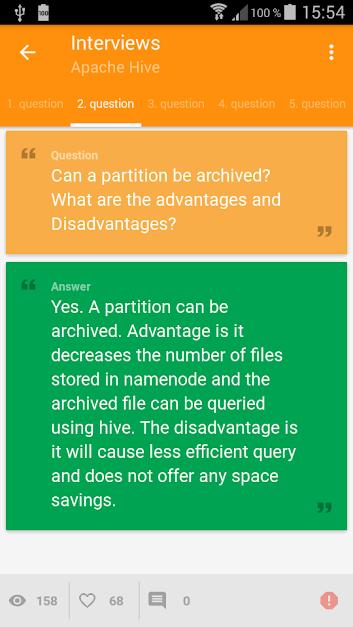 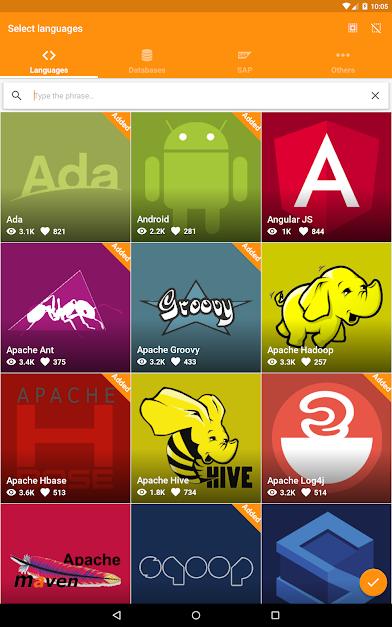 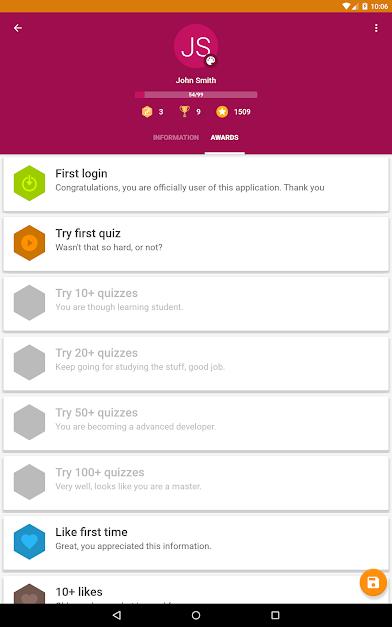 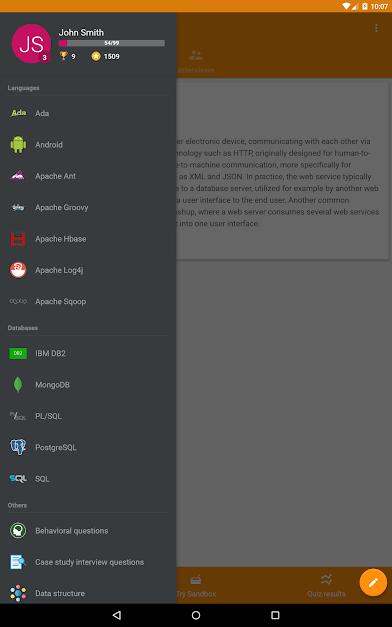 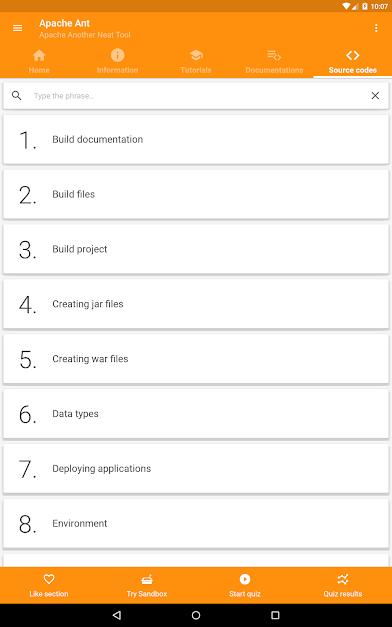 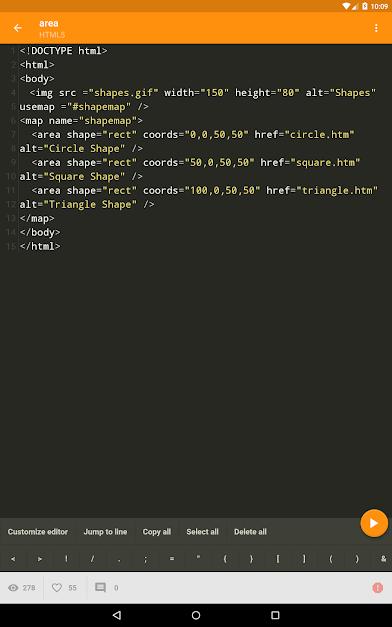 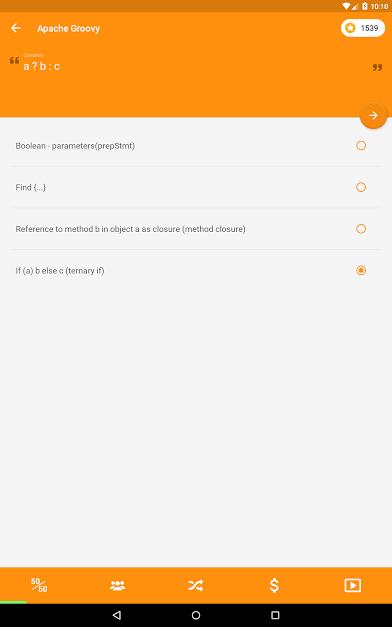 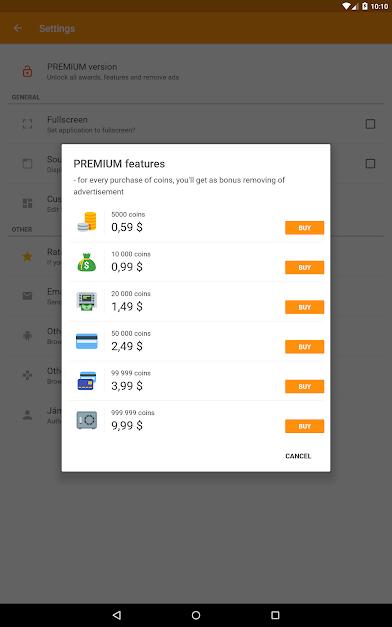