Learn wolof – Full v3.2 – Easy and fast learning of Wolof language in an interesting and attractive way in Android.
Purchased and complete version of the program for $ 10.99 on Google Play

Africa is a very large continent made up of different ethnicities, nations and tribes. Africa has not had a system of governance and civilization for a long time, and before that most of the people of the continent lived in tribes and small groups. Of course, a tribe could have as much territory as a few cities today, but Most of the tribes were small and numbered in the tens. This has led to the emergence of different cultures and languages ​​in each of these tribes and clans. It is said that between 1,500 and 2,000 different languages ​​are spoken throughout Africa. Wolof is one of these languages. It is the official language of Senegal, but is also spoken in Gambia and Mauritania. Wolof is a member of the Atlantic language family and a sub-branch of the Nigerian-Congo languages. Due to the spread of Islam in Africa and the influence of Islam on these areas, Arabic was the written language of Wolof, but in modern times the written language of Wolof has been changed to Latin and the Latin alphabet is used to write it. Today in Usroid, we introduce a program at your service by which you can learn and speak this language very easily and quickly.Learn wolof – Full is the title of an application for rapid learning of Wolof language, for Android operating system, which was developed by Samba Kamara software group and published for $ 10.99 on Google Play. This program teaches you this language with different lessons and step by step in an attractive and interesting way. Each phrase and word has a pronunciation so that you can speak to Wolof like a native with practice and repetition. In order for learning to be more realistic, there are dialogues in different situations that you can do with your knowledge and while measuring your ability, you will also realize your mistakes.

Some features and capabilities of the Learn wolof – Full Android app :

App Learn wolof – Full a great program and very useful to learn that Senegal has managed, with the consent of Android users Score 4.3 from 5.0 from Google Play users receive. Now you can download the purchased version of this program with all the features and capabilities from Usroid for free. 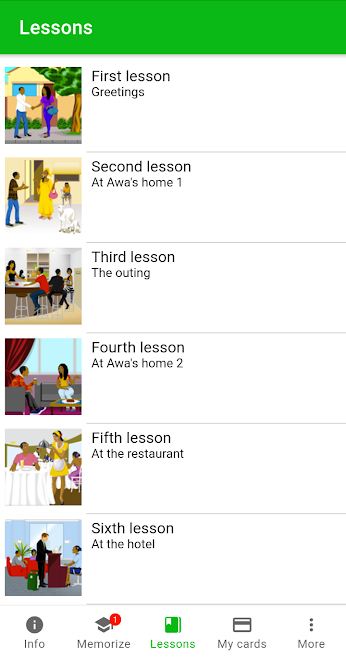 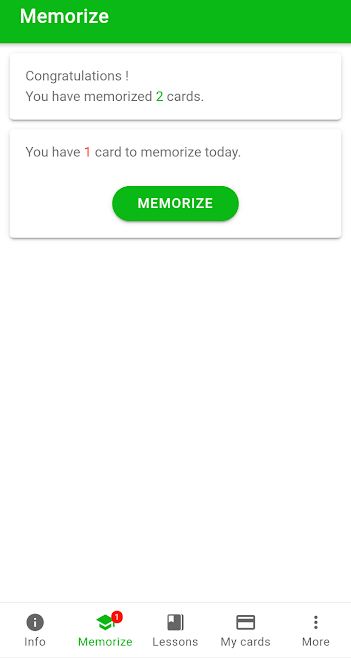 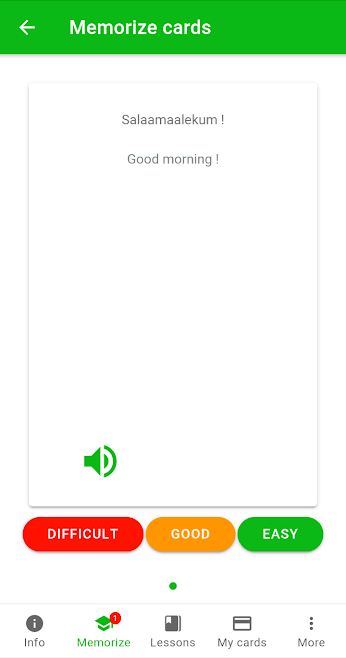 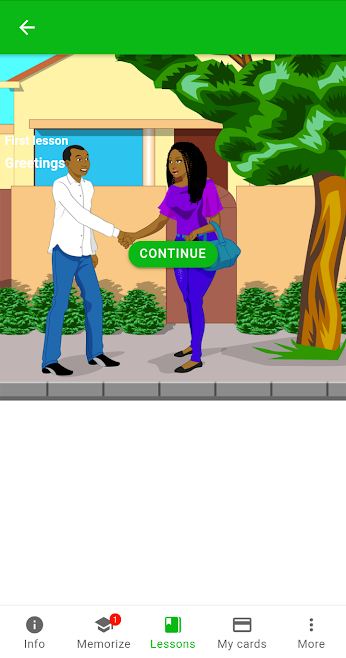 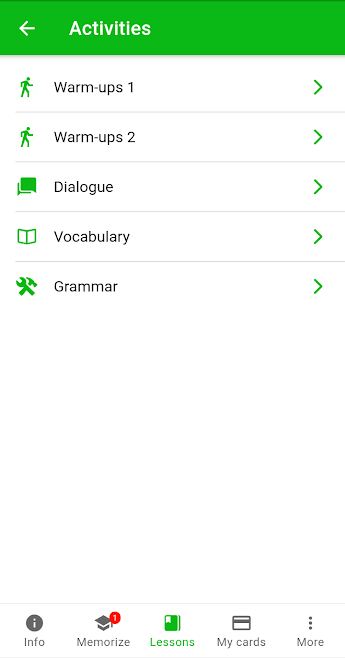 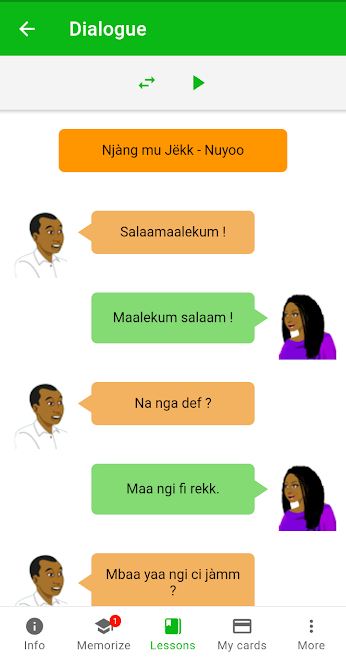 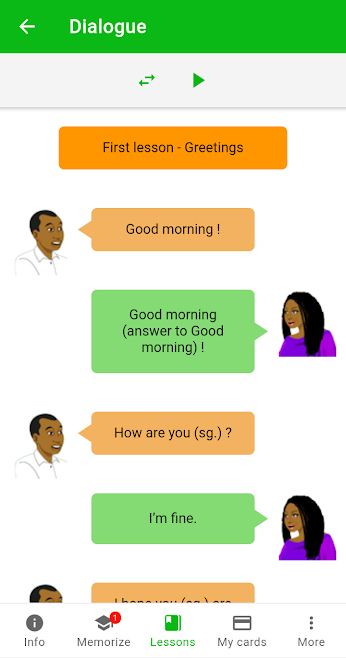