Leave Me Alone is a new and very beautiful game in the style of action and adventure games for Android. Crescent Moon Games Studio released the Android and iOS versions for $ 1.99 a few hours ago . Released and again we in Usroid as a reference site and the first version of it is introduced to you, lovers of Android games! In Leave Me Alone, the world is your personal skating park, but don’t let the style of your game fool you, instead of building another street skating game, Crescent Moon will put you in a post-apocalyptic world full of mutant creatures and crazy people! There will be 21 stages in Leave Me Alon from the heights of the city to the depths of hell! In addition to skating and doing tricks and riding on rails, you can get out of your skateboard and darken the enemy! This is the main part of the game, and there will be two styles of skating and action, which include fighting the boss, in Leave Me Alone!

Some features of Leave Me Alone Android game:

We have put the game Leave Me Alone in Usroid today with data for download, which can be installed and run on all devices with Android +4.1 without any problems. You can download the full paid version of this game for free from the site’s high-speed servers. 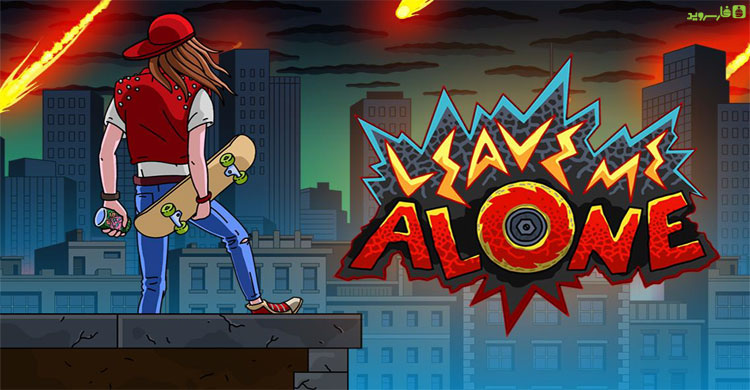 Instructions for installing and running Leave Me Alone:

– Download the data file and decompress it. Com.crescentmongames folder . Copy leavemealone to the Android / Obb path of the internal storage. 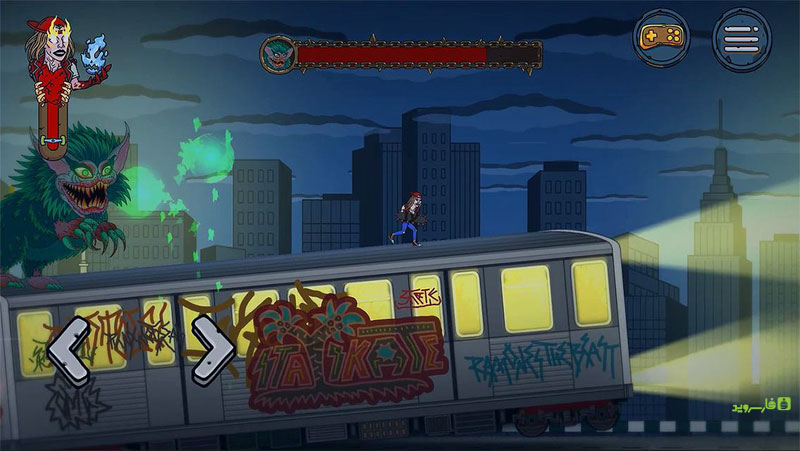 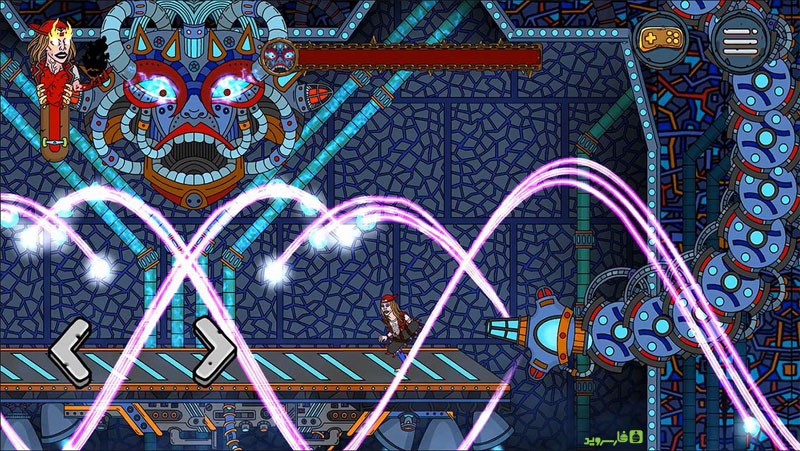 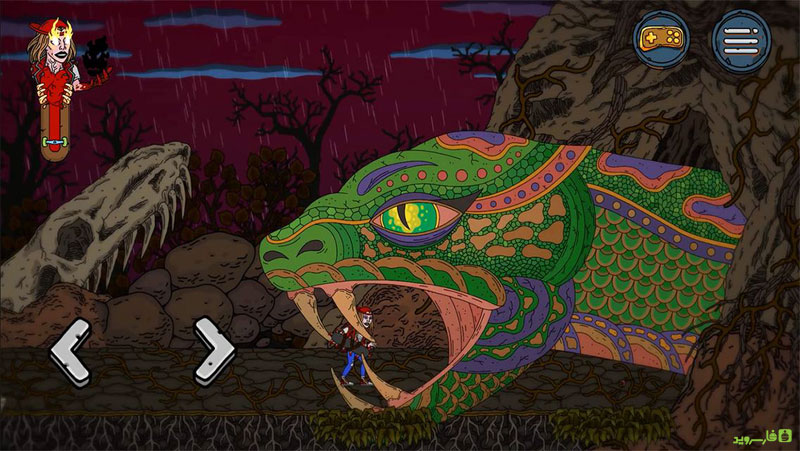 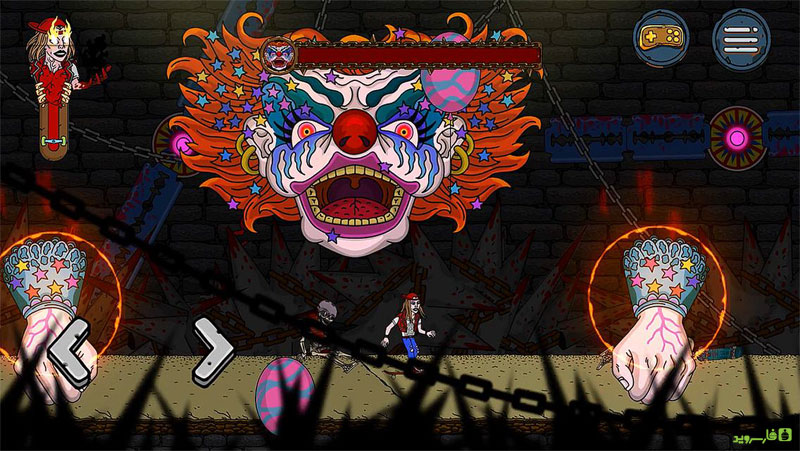