Legacy Of Warrior – The Legacy of a Warrior, whose full name is Legacy Of Warrior: Action RPG Game is an action title – is a very engaging and violent role-playing story about the life of a samurai and his attempt to avenge his family, which was destroyed by a big dumb man. Recounts. Great Action Games Studio has released this game from popular and popular games such as Bushido SagaIt has modeled and created similar content. If you are familiar with older games such as the Bushido Epic, at the first encounter with the appearance of Legacy Of Warrior: Action RPG Game, you will notice the similarity and imitation of this game. But the truth of the matter is that this imitation, with the optimizations that have accompanied it, has led to the production and release of a very interesting game. In this game, this samurai must enter the enemy’s frontier alone and kill them one after another! Your enemies are other samurai and a large army that makes it difficult for you to reach your goal. A Warrior’s Legacy game has a well-developed evolution, and thanks to the comic show of the game’s story at the beginning of the stages, the player can understand the story of the game by reading these texts. This storyline has given this game an epic and dramatic dimension!

In the game Legacy Of Warrior: Action RPG GameThere are dozens of different stages and missions for you. You have to take your sword, which is your only weapon, and go to slaughter the enemies. By earning points and money, you can upgrade your weapons and learn more skills. The fighting and battle sections of the game are well designed. Of course, it would have been better if this section had been a little more expanded, but the bloody battles, the heavy blows of the sword in two different modes and the possibility of gaining points from the consecutive blows (Combo) have made the Legacy Of Warrior: Action RPG Game very attractive. . Proper gameplay design and good graphic detail also make a fighter’s legacy game more enjoyable than similar games. For example, attention to graphic detail, such as keeping track of enemies’ blood or allowing enemies to be slaughtered with deadly sword blows, reveals a lot of detail to the player, which has led to an increase in the level of violence in the game. The gameplay is in RPG style and its view is from the third person mode. You can have a good view of the surroundings and the enemies that surround you and do your moves well with the help of virtual controls. In addition to the combat section, Legacy Of Warrior also has puzzle sections and a variety of other challenges. If you are interested in role-playing and violent games, do not miss the legacy of a warrior, and now the normal or modded version of it fromDownload Usroid . 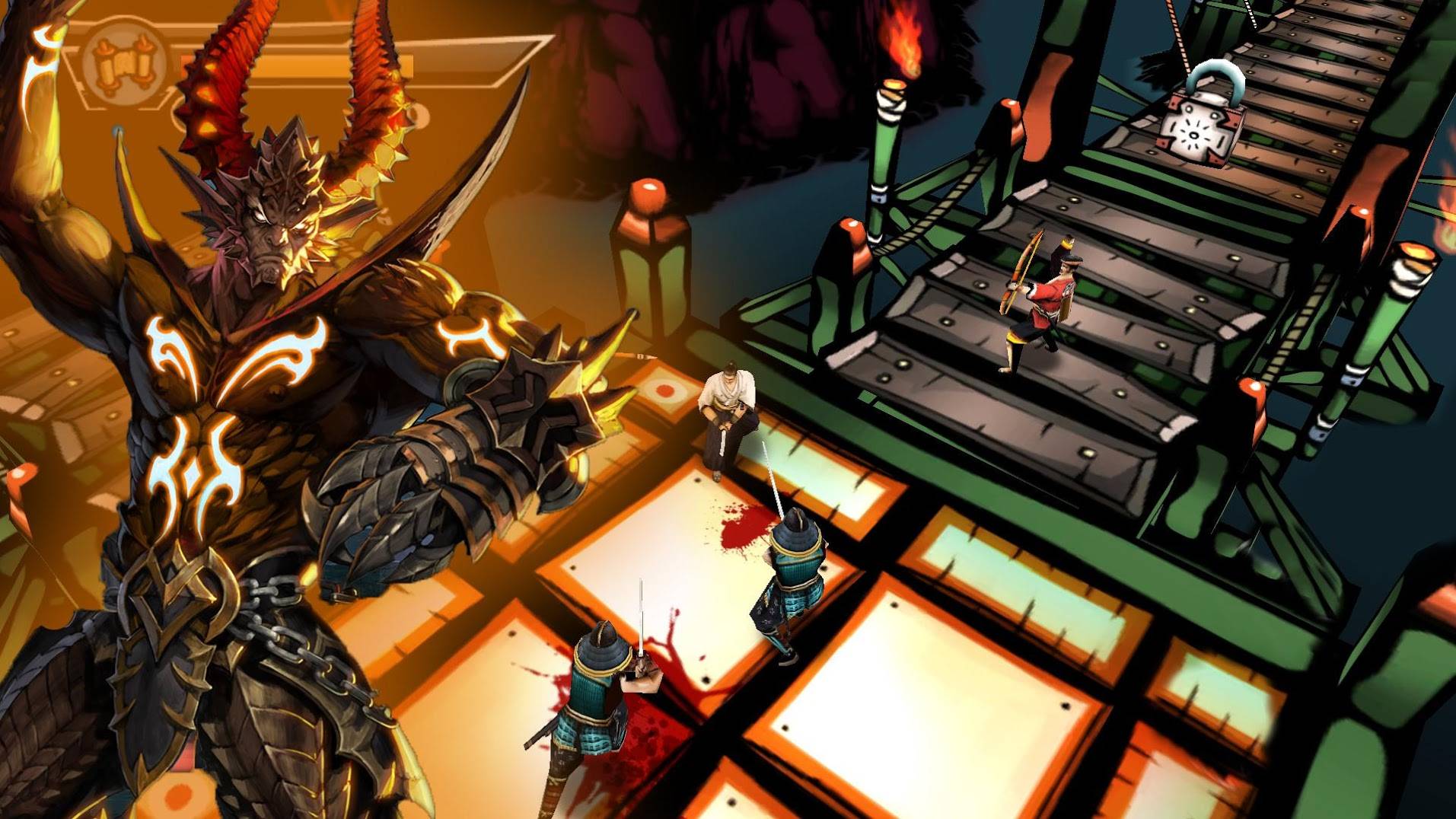 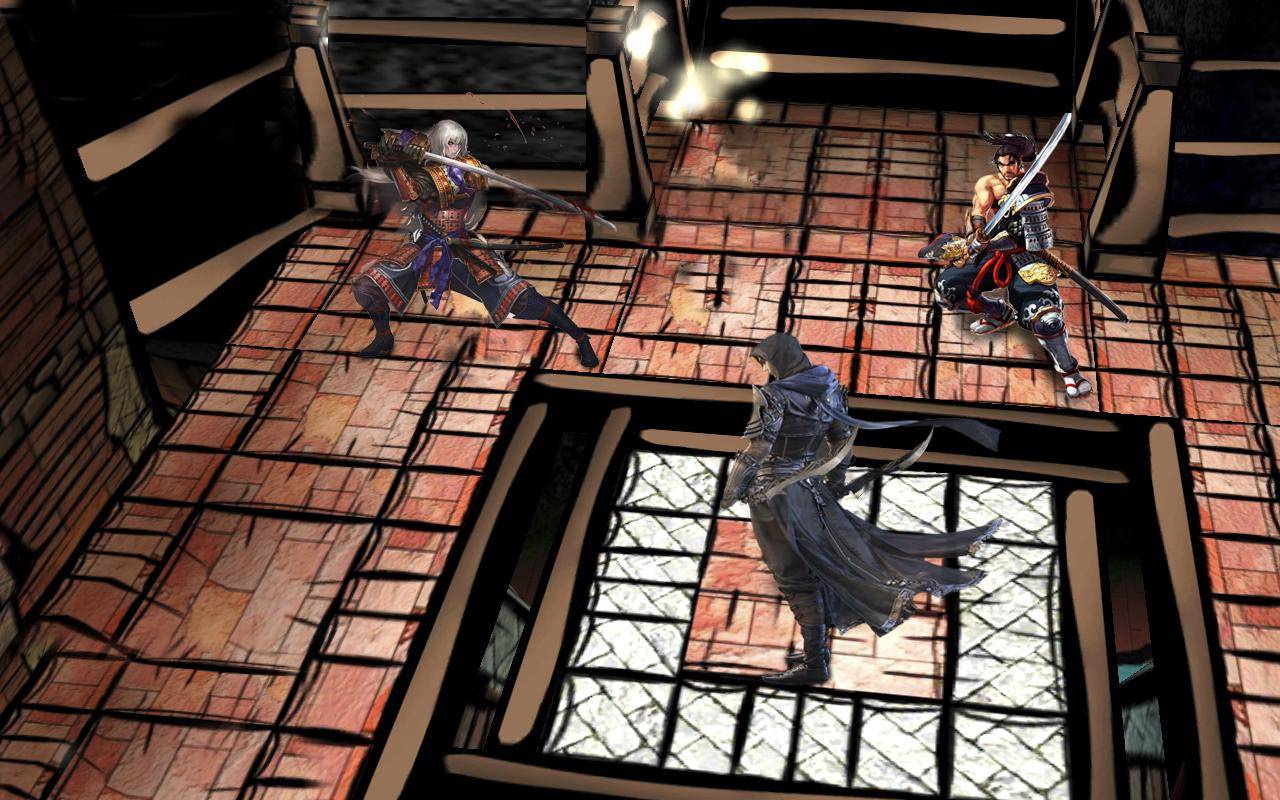