Legend of Empire – Daybreak | Legend of the Empire – Dawn is a new and extremely beautiful game with HD graphics in the style of online strategy games from Fingerdance game studio for Android operating system , which is offered for free and with hundreds of thousands of players from around the world, one of the best Android games . Are. In this game, as a player, you build an empire and increase your power by expanding the empire! It is also possible to form an alliance in the game so that you can form a strong alliance with other world players and attack the enemies with multiplier power and destroy them one after the other and increase your score.

The game, despite all its fans and its beautiful graphics and design, unfortunately has not been introduced on any Iranian website yet, and as always, we decided to take the initiative and introduce it to you, users who love strategy games , and see that for a few days. The future of this game will be broadcast on all Iranian websites!

Some features of Legend of Empire – Daybreak Android strategy game:

* Build and customize your empire to get the former glory!

* Ability to create a powerful alliance or join an alliance and battle together!

* Ability to chat with other players while playing and fighting

Game Legend of Empire – Daybrea k now Google has a rating of 4.3 out of 5.0 , which we have today in Usroid introduced and put at your disposal for free.

Note that: The game Legend of Empire – Daybrea k is online and online and is required to play the Internet connection and works with the Internet of Irancell and First Mobile SIM cards. 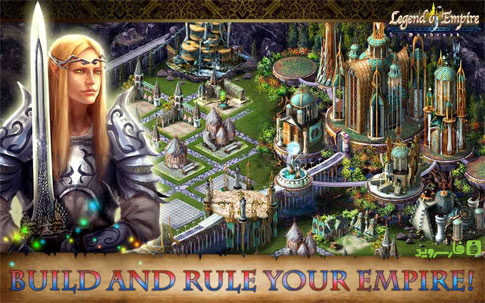 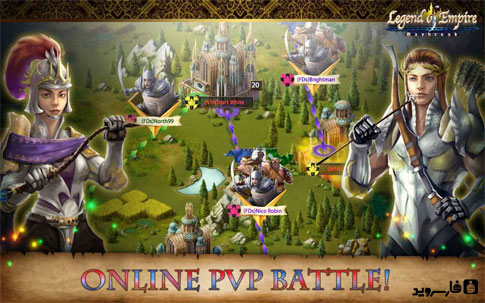 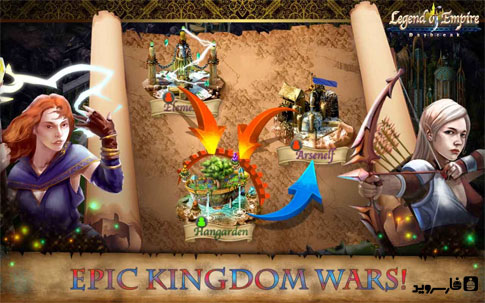 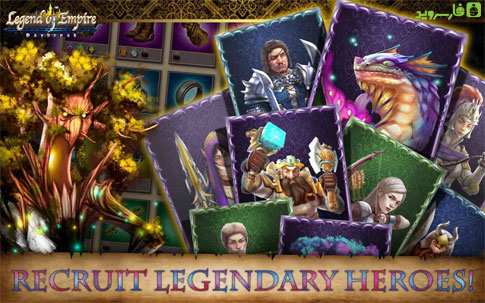 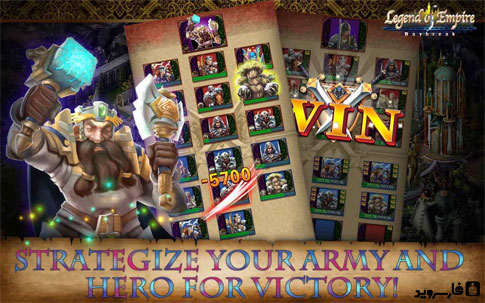