Legend Online: New Era – Legend Online: New Era is a new game in the style of role-playing and RPG games from Empire Game Studio for Android operating system , where you have to defeat enemies and other realms; Increase the glory of your kingdom! In this game you are in front of a huge range of kings with their own territories that you have to attack with your powerful army and by defeating them expand your territory and gradually expand your empire and make it stronger. You can start building your empire right now from scratch and increase your score; Upgrade your troops and weapons and gradually expand your territory to become the largest and most powerful realm of online legends!

* Includes different character types with hundreds of skills for them

Game Legend Online: New Era With millions of downloads from the Google Play has a rating of 4.2 out of 5.0 , which we have today in Usroid the latest version of its put at your disposal. 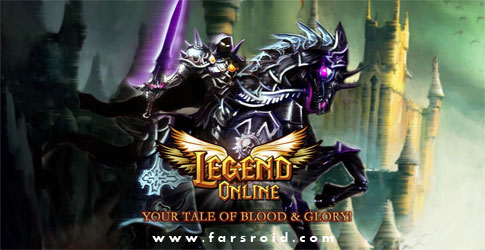 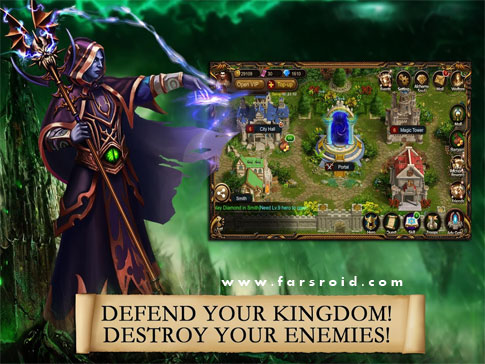 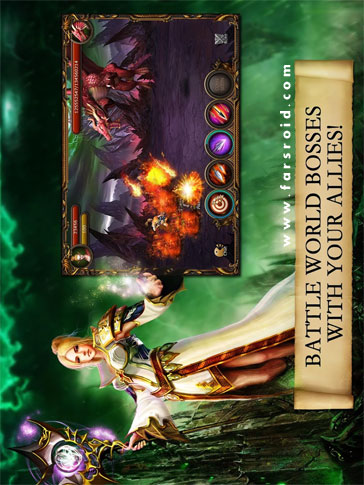 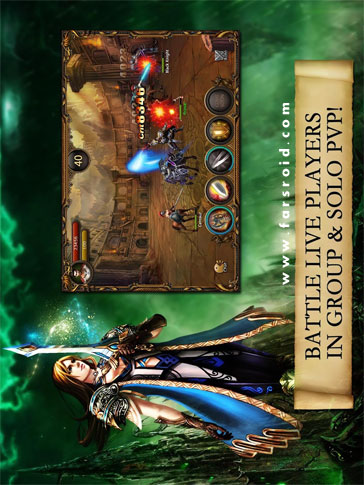 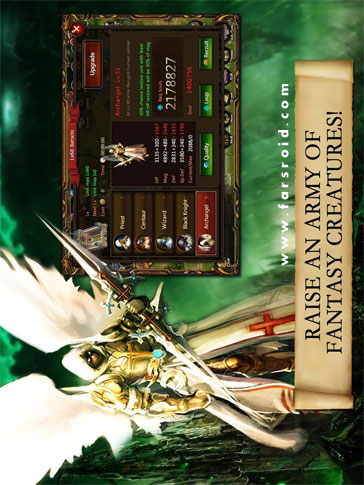