Legends of Andor – The King’s Secret v1.1.1 – Board game – Action Legends of Andor Android + Trailer
Purchased version of the game for $ 5.99 Dedicated to you
tested with offline performance

Legends of Andor – The King’s Secret – The Legends of Andor: The King’s SecretThe title is a board-action-adventure game from the German studio USM, which has been released as a premium package for $ 5.99 on Google Play. Although this game is presented in action-adventure style and in the gameplay of board games, but its main elements and features are very similar to strategy games. So to play this game and succeed in it, you must be familiar enough with these few styles, especially strategic board games. In Legends of Andor – The King’s Secret you will go to a mythical and imaginary land called Andor and follow the heroic stories and adventures that take place in this land. Heroes you can control include a warrior, a wizard, an archer, and a dwarf. According to the story of the game, he lives in the land of Andorra, a kingdom that has become a devil and is destroying humanity by building a demonic army. It is you who must stop this destruction in the role of these heroes and penetrate the castle of the kingdom to discover the secret of this king and destroy this evil spell as soon as possible. During the game, you have to go on a risky journey with your heroes in 12 different sections and destroy your enemies and rivals one after another. Along the way, various challenges and many evil enemies will stand in your way. Just like other board games, in Legends of Andor – The King’s Secret the gameplay section includes turn-based tactics and strategy. In this game, before starting the battles, you must first personalize your heroes and prepare them for battle with the desired weapons and equipment. Then you can enter the stages and compete with others and attack the enemies in a strategic gameplay. To do this, you must use different tactics and use the special feature of each hero properly.

Some features of Legends of Andor – The King’s Secret Android game:

Legends of Andor – The King’s Secret is an interesting offer for players interested in board and strategy games. In this game, you will experience several different styles at the same time and in a legendary world, you will fight evil creatures. Appear in the role of these heroes and try to save the land of Andorra. This game has become one of the most popular games of this genre with more than 5000 downloads and a very good score of 4.7 out of 5.0 . You can download this beautiful game purchased and tested from Usroid and play it for free and without restrictions. 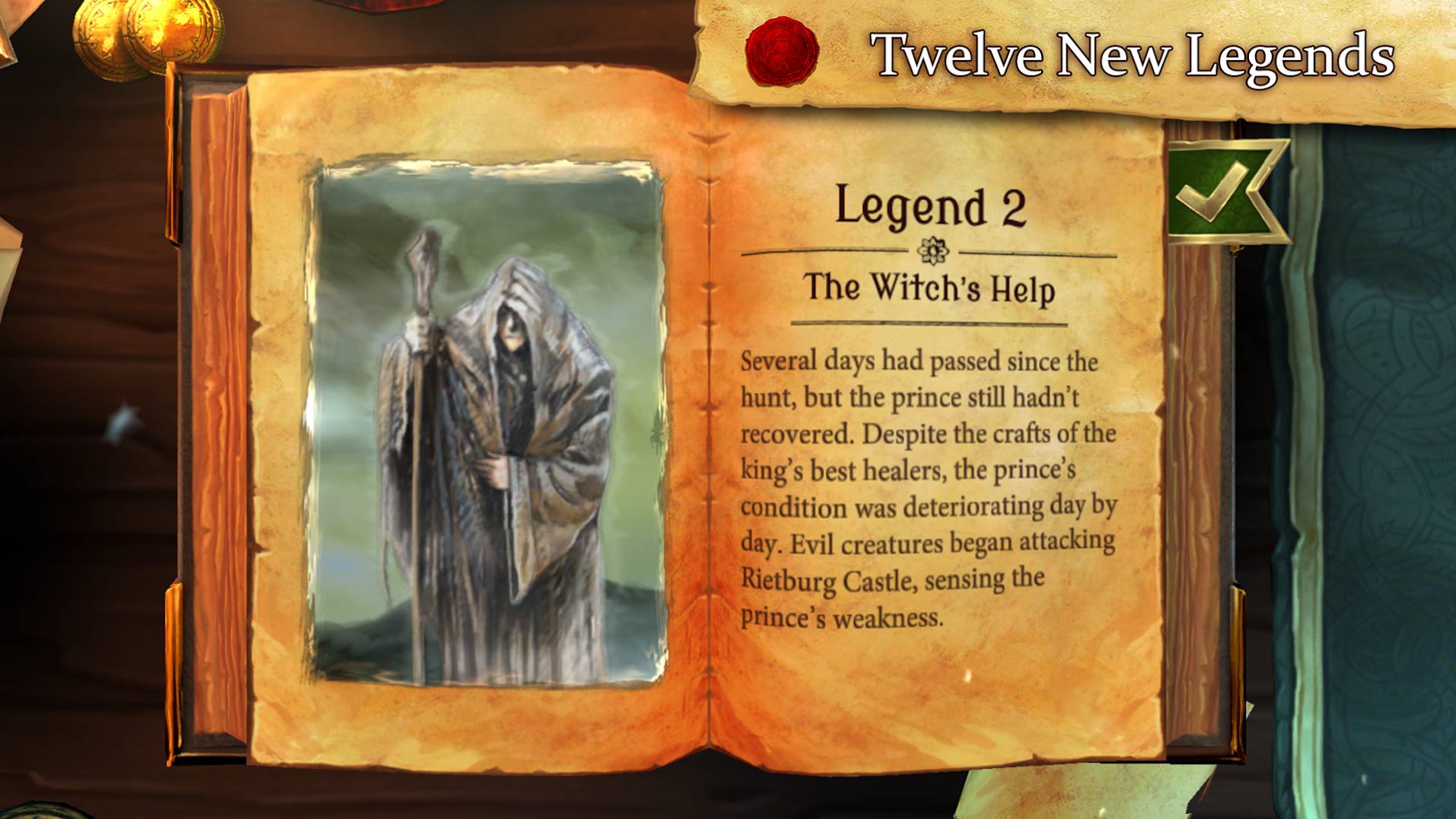 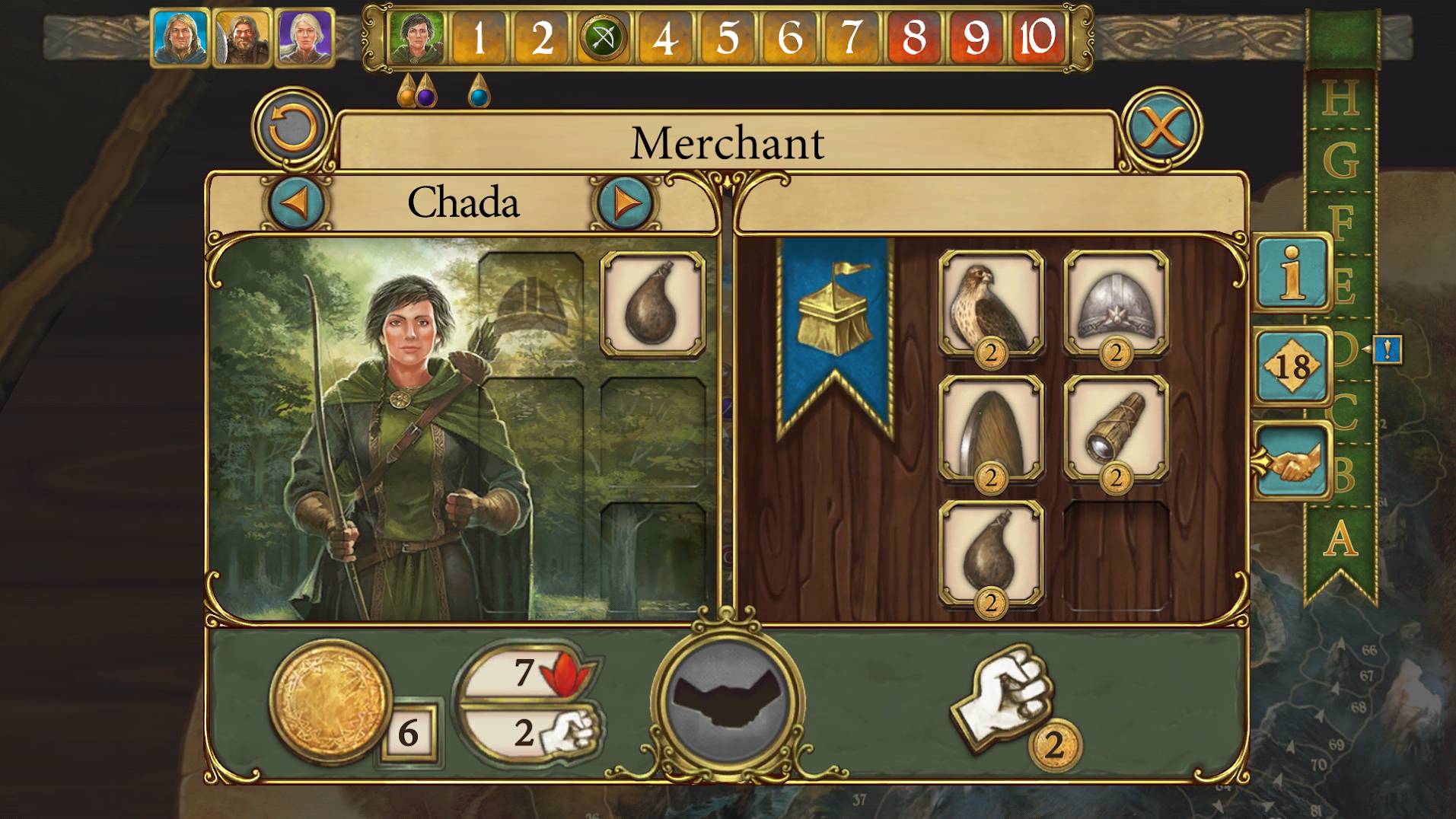 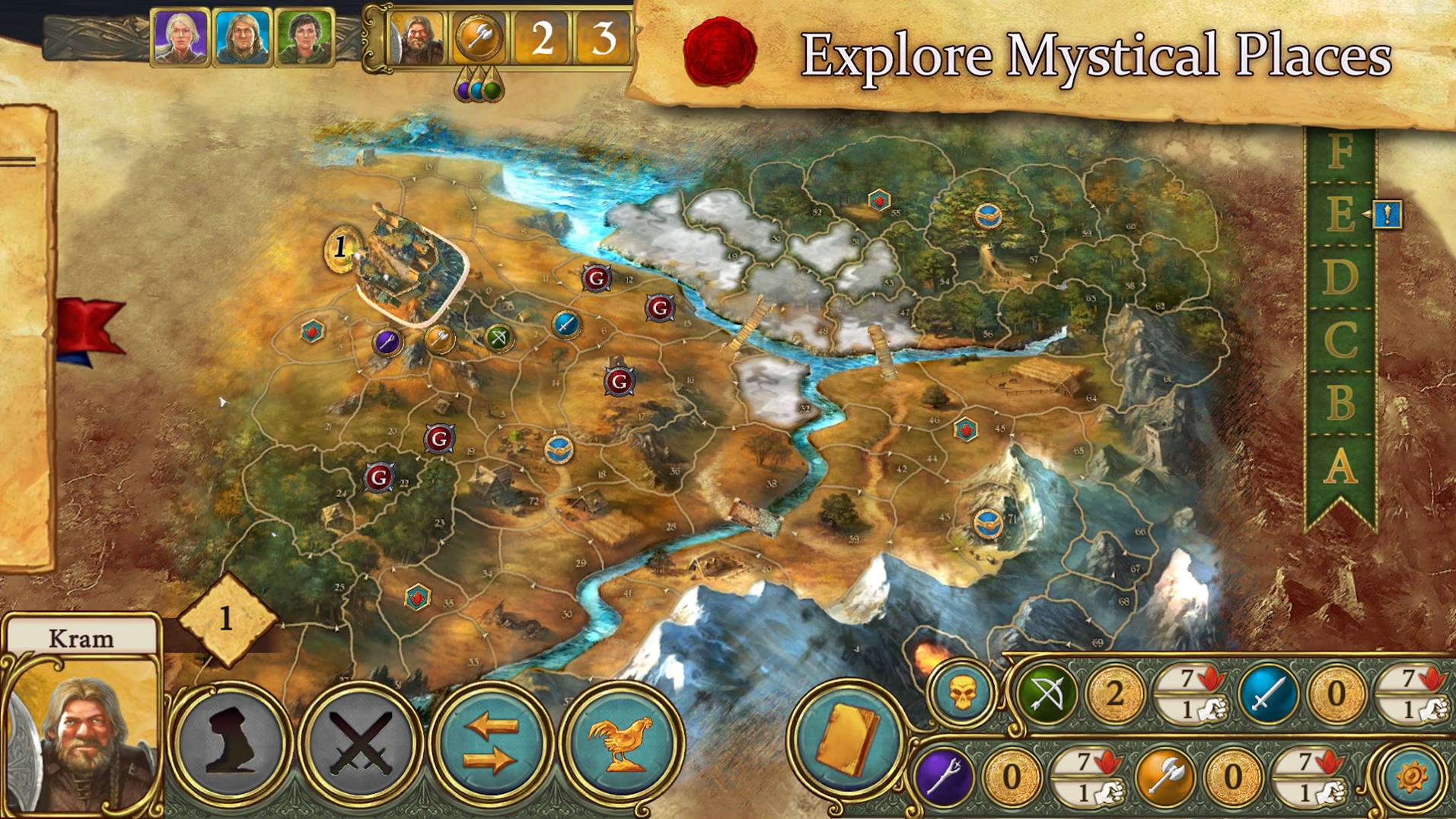 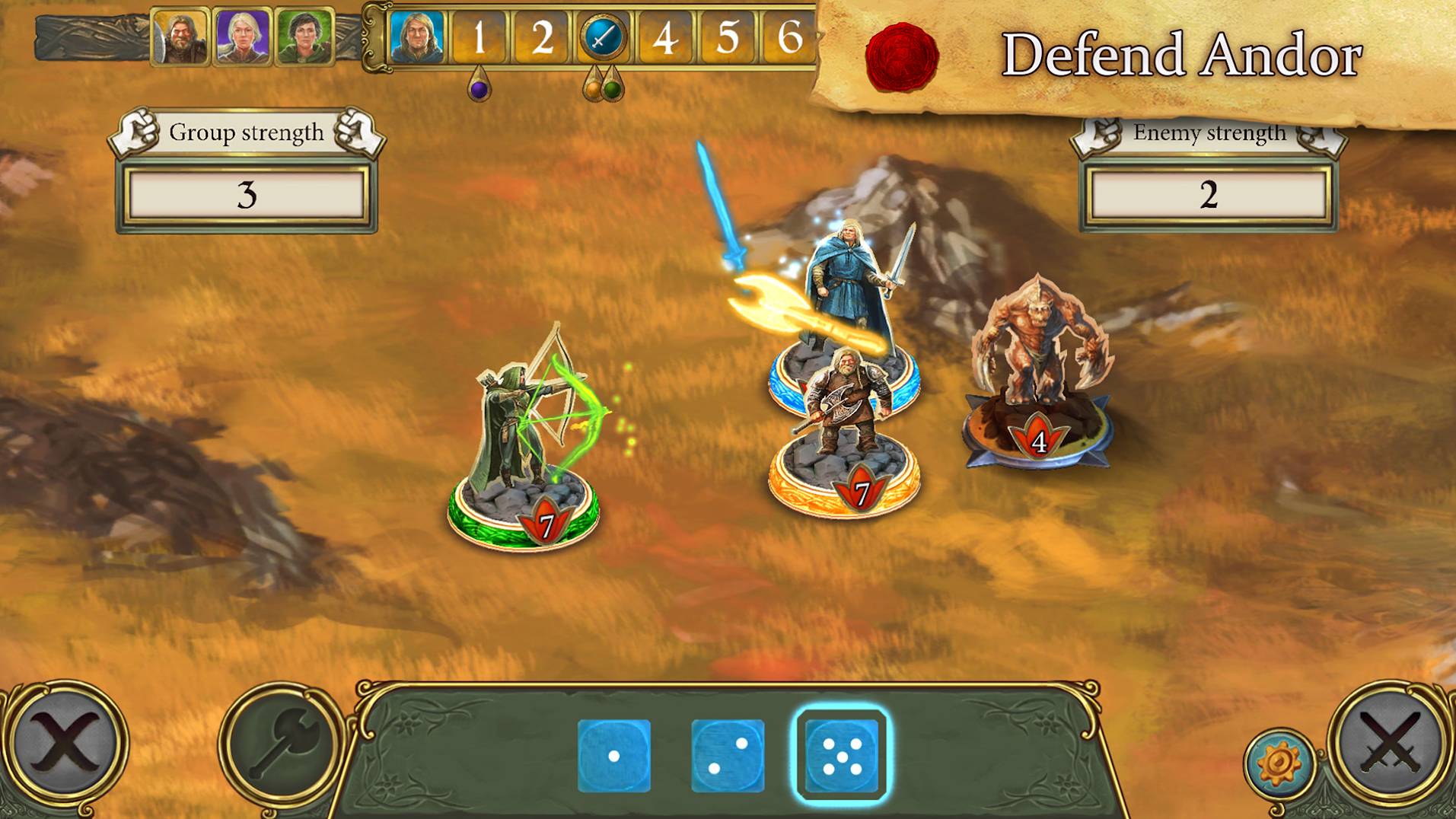 Legends of Andor – The King’s Secret