LEGO® City My City is a very beautiful and entertaining game in the style of adventure games and city management by Lego Gaming Group for Android operating system , which is one of the most popular Android games with more than ten million downloads from Google Play. It is considered that a few hours ago, the new version was updated in the market and we decided to introduce it as the first Iranian website. In this game, in the role of the hero of the game, LEGO, provide absolute security for the city; Imagine living in a real world! Catch thieves and swindlers, use city fire engines to put out city fires, chase cars in the role of police, guide Coast Guard helicopters and even rescue sunken ships at sea, and experience a realistic gameplay and Bring unparalleled on your Android tablet or smartphone !

Contrary to its name, our game will not end in just one city, you can go to other cities and entertain yourself with things like delivery of goods to the airport and 2 hours. If we want to talk a little about the gameplay, we can say that the game environment is suitable for people under 20 years old and is a very good place to entertain children and teenagers.

Some features of the LEGO® City My City Android adventure game:

* Appearing in the role of police, Coast Guard, airport management, etc. to play

* Ability to drive a variety of vehicles, including aircraft, helicopters , cars

* Includes a variety of incredibly beautiful mini-games, including rally and firefighting competitions

* Available for free to users without any annoying ads

If you like to entertain yourself for hours or you have a child aged 5 to 12 years, we suggest you do not miss the very beautiful game LEGO® City My City and download the latest version for free with a direct link from Fars Get.

– Download the data file and decompress it. Com.lego.city folder . Copy my_city to the Android / obb path. 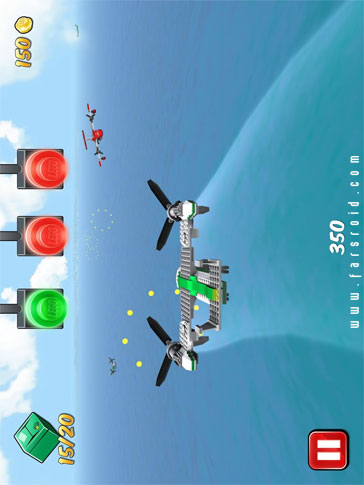 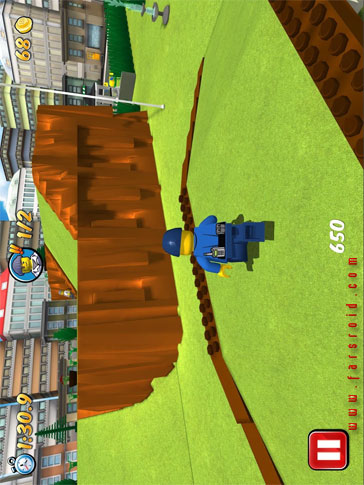 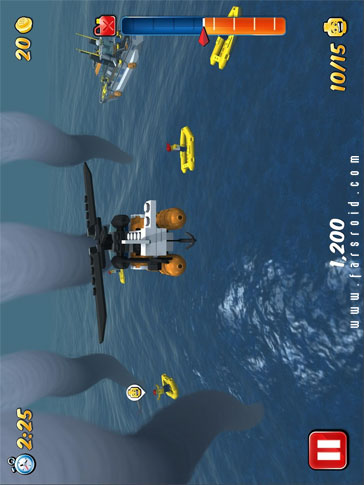 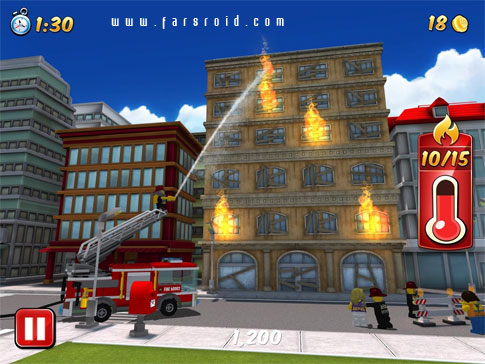 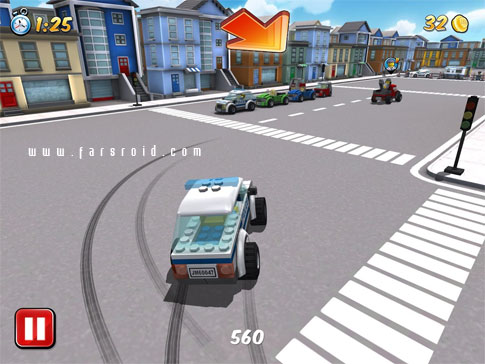