LEGO Legacy: Heroes Unboxed – Lego Heritage: Toy Heroes is another title in the LEGO series of popular role-playing games, this time developed by Gameloft and released for free. Usroid is the first Iranian website to publish this game on the web and invites you to download another interesting and entertaining game from this franchise. As we know, the Lego game series is made in direct collaboration with LEGO A/S. To date, various game companies and studios have collaborated in the development of these games, and to date, dozens of games have been produced and released under the title LEGO. One of these companies that we are all well acquainted with and the quality of its games is the French company Gameloft. It started producing LEGO Legacy: Heroes Unboxed in 2020, and Usroid has prepared and released it simultaneously with its global release, so that you who are interested in Lego games can once again get one of its new titles very quickly and For the first time in Iran, download and install on your Android device to have a lot of fun. So join Usroid in introducing this beautiful and fun game.

In LEGO Legacy: Heroes Unboxed, you play the role of popular heroes and famous LEGO characters in the animations and cartoons of this series, including characters such as Hot Dog Man, Captain Redbeard, Lloyd, Ninjago, Majisto, Willa the Witch, Spaceman Reed and There are many others who are now gathered in a new and fantasy world and are going to entertain you a lot. This game is an RPG Action-packed and is designed in the style of turn-based role-playing games. This style of play is more common in Auto Chess titles can be seen. In such games, you have to build a group of heroes and compete with the enemies with them. Then you have to take turns attacking your enemies in competitions that take turns (like chess). The same goes for LEGO Legacy: Heroes Unboxed, and with the help of the features and skills that each hero has, you have to make an attack on the enemies to finish your turn and the enemies to attack you. Many features, items and side skills are designed in this game so that you can experience interesting battles. By upgrading the heroes, you can perform better in future battles. The game’s graphics are excellent and the modeling is all three-dimensional. LEGO Legacy: Heroes Unboxed is now tested and free from Usroid can be downloaded. To learn more about this game, you can take a look at the video of the trailer and its screenshots. With a score of 4.1 out of 5.0, the game has crossed the 1 million download mark on Google Play to date. 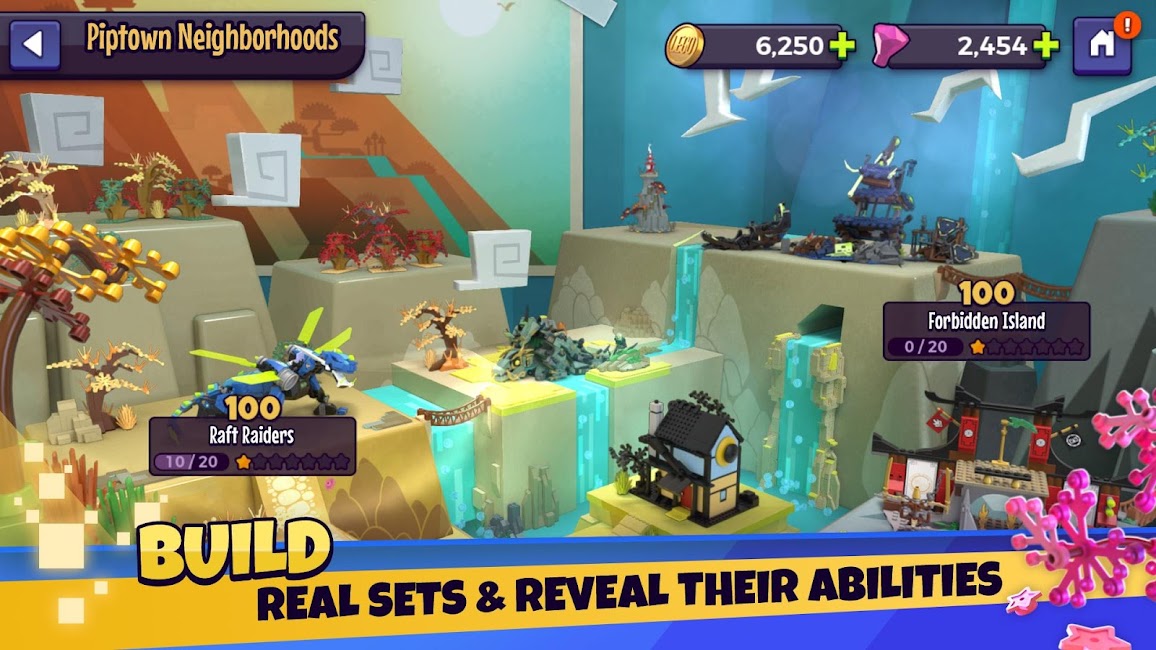 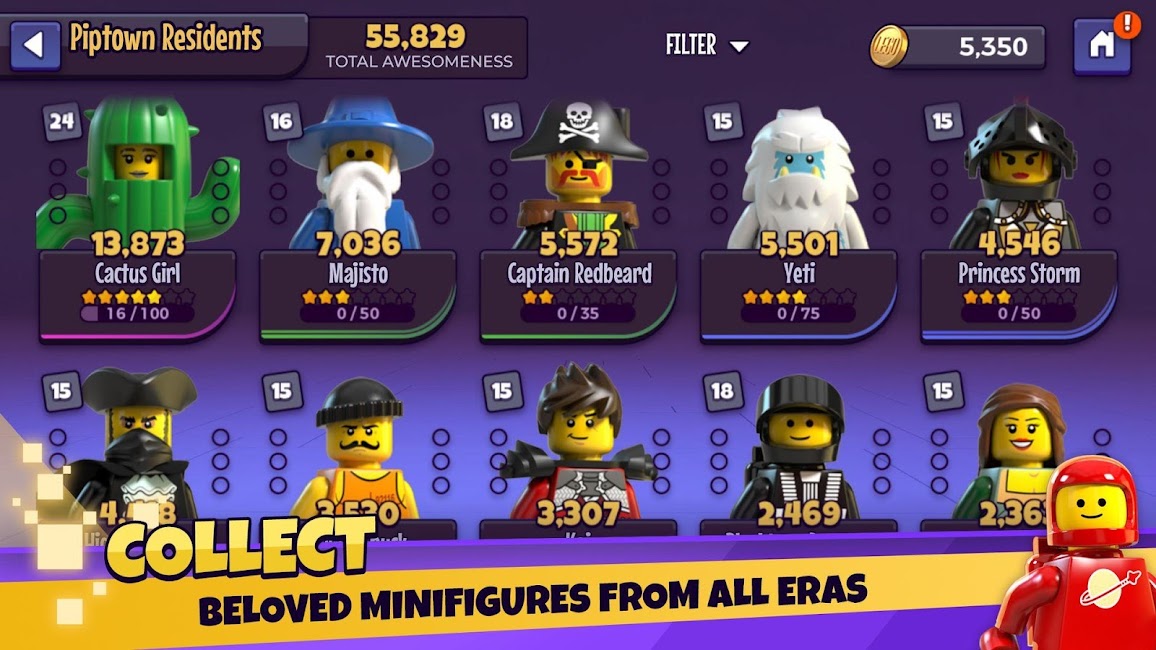 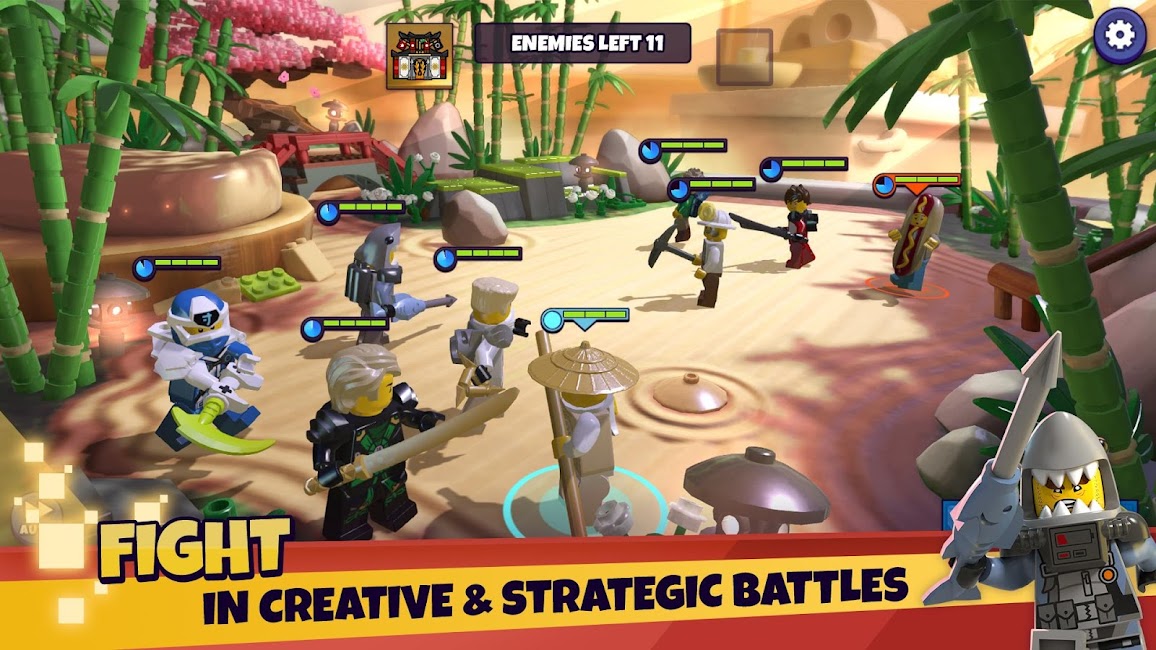 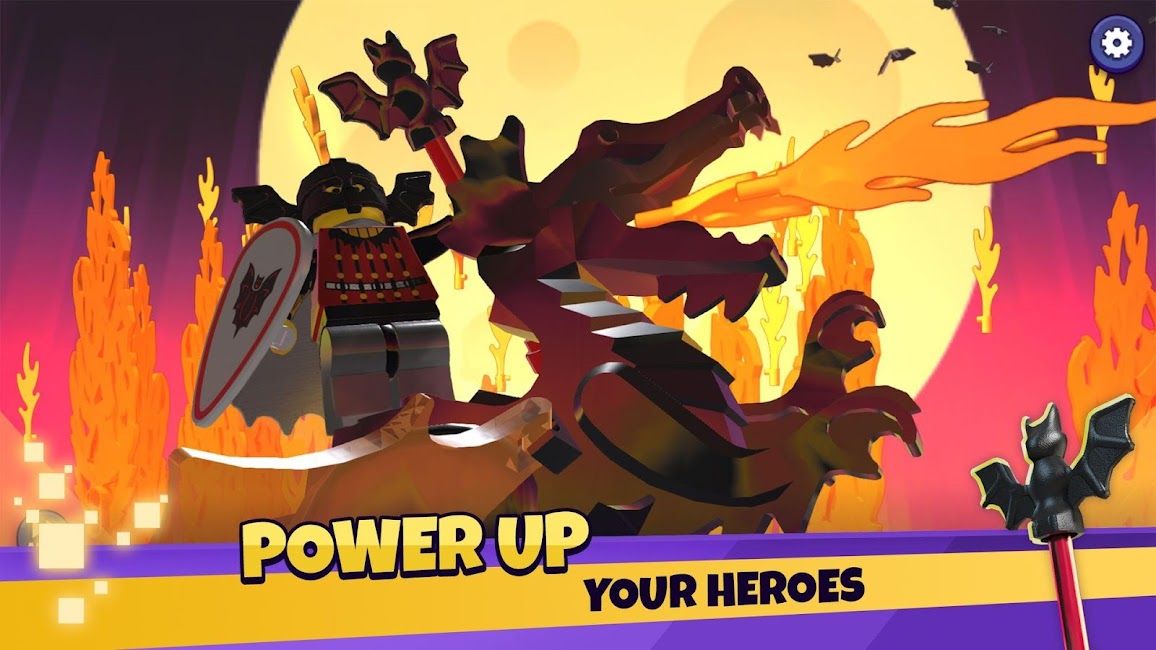 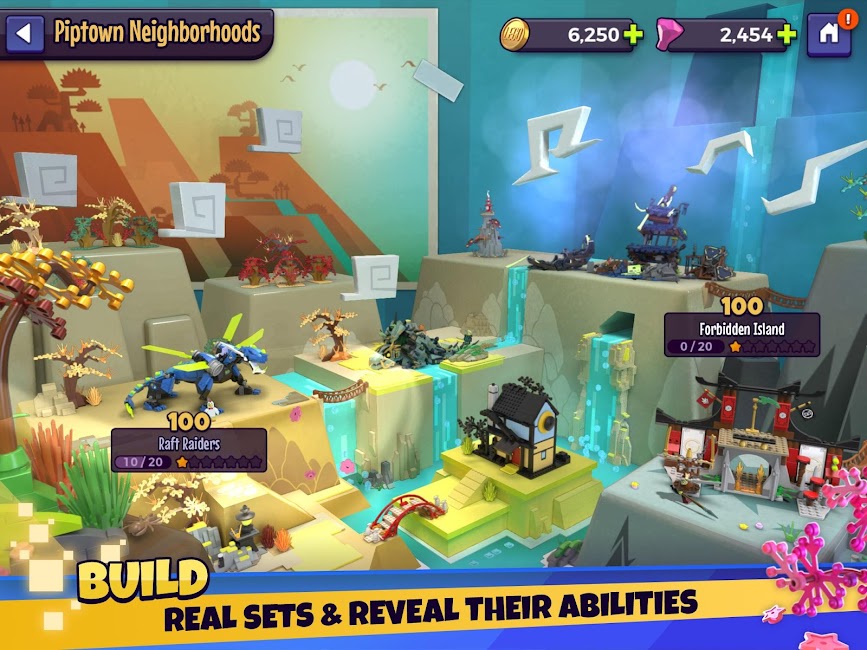 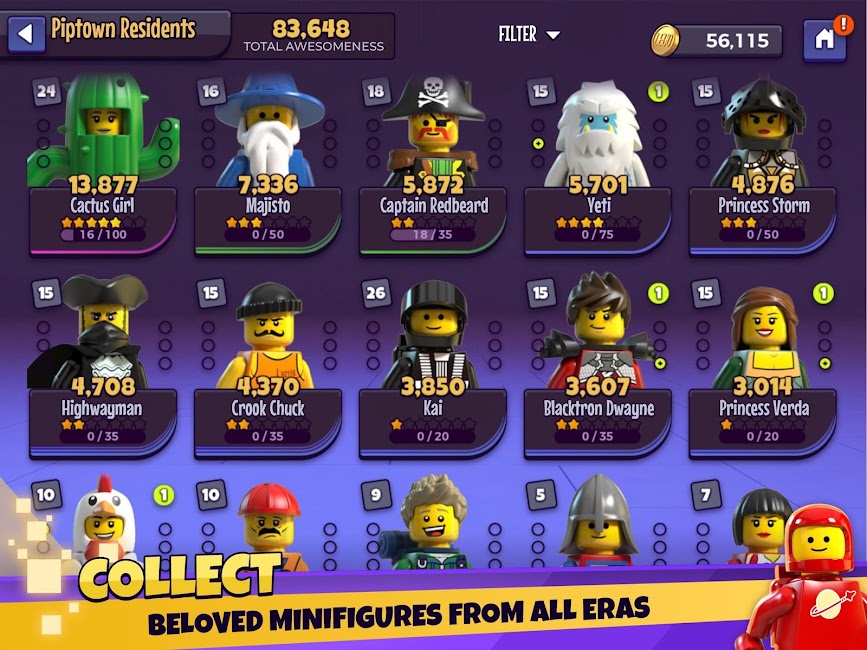 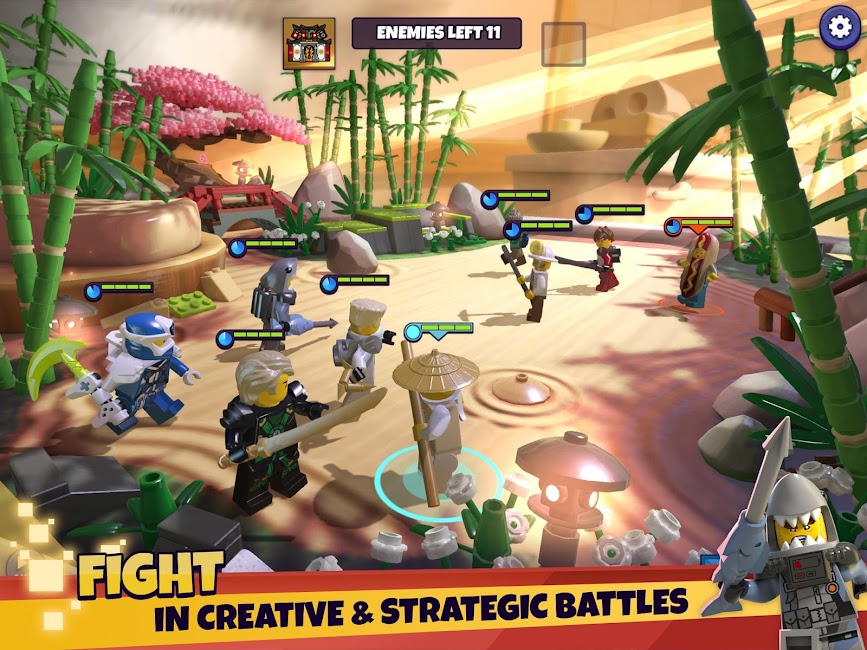